If you’ve been following along with MickeyBlog you’ll know that the legendary composer-lyricist Stephen Sondheim passed away on November 26th at the age of 91.  On November 28th hundreds of members of the Broadway theater community took to Duffy Square in the heart of Broadway, led by Lin-Manual Miranda to celebrate Sondheim’s life and legacy. 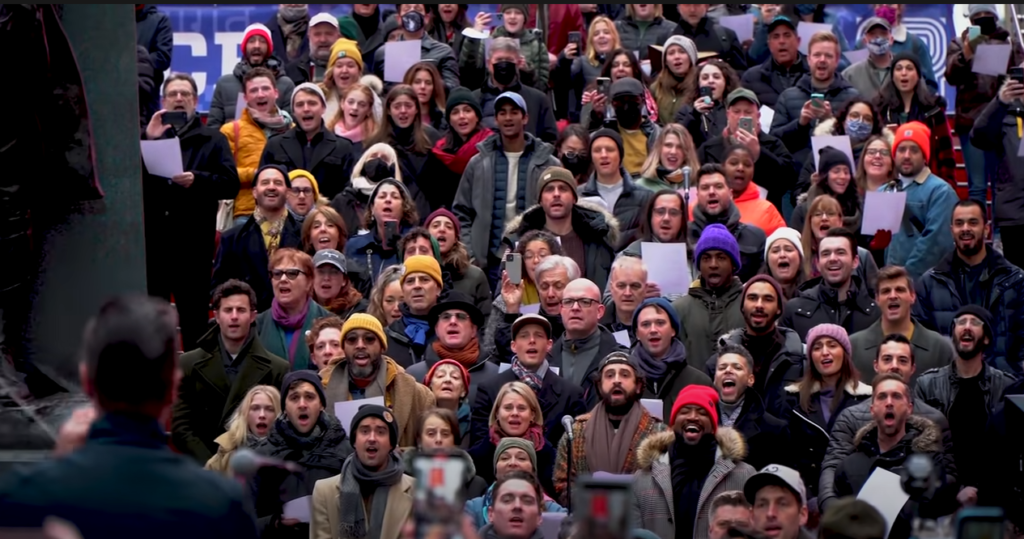 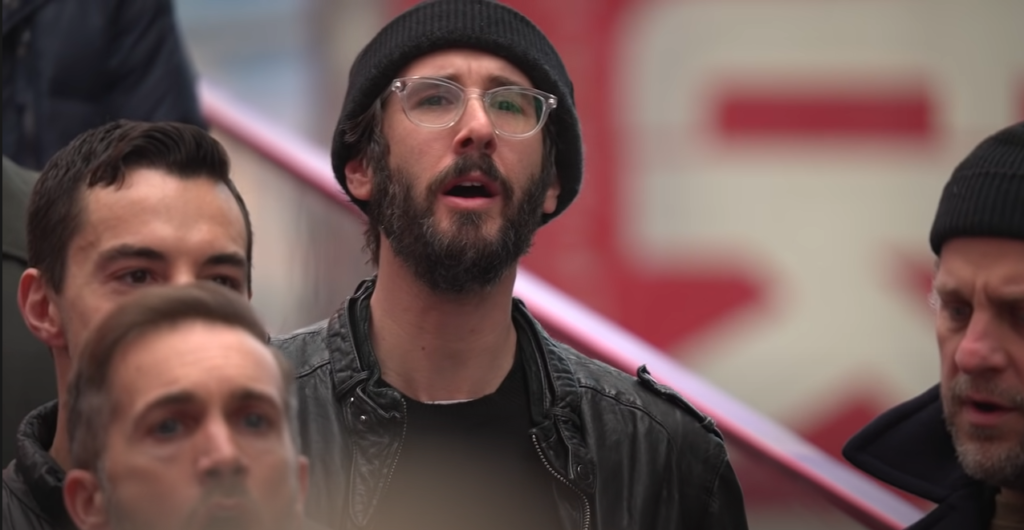 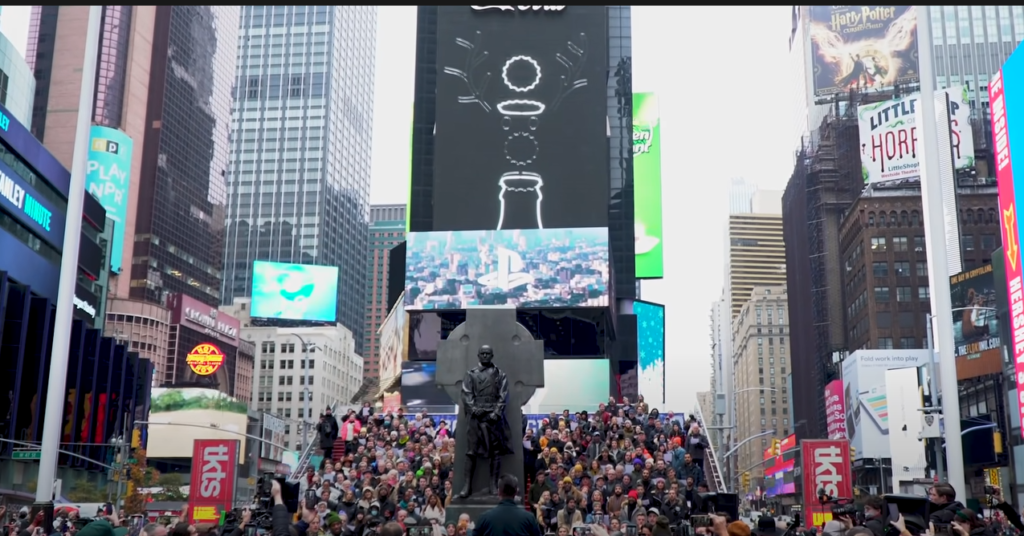 The event was presented by the Broadway League, the Times Square Alliance and Playbill.  The Participants were conducted by Michael J. Moritz with Erich Bergen producing. 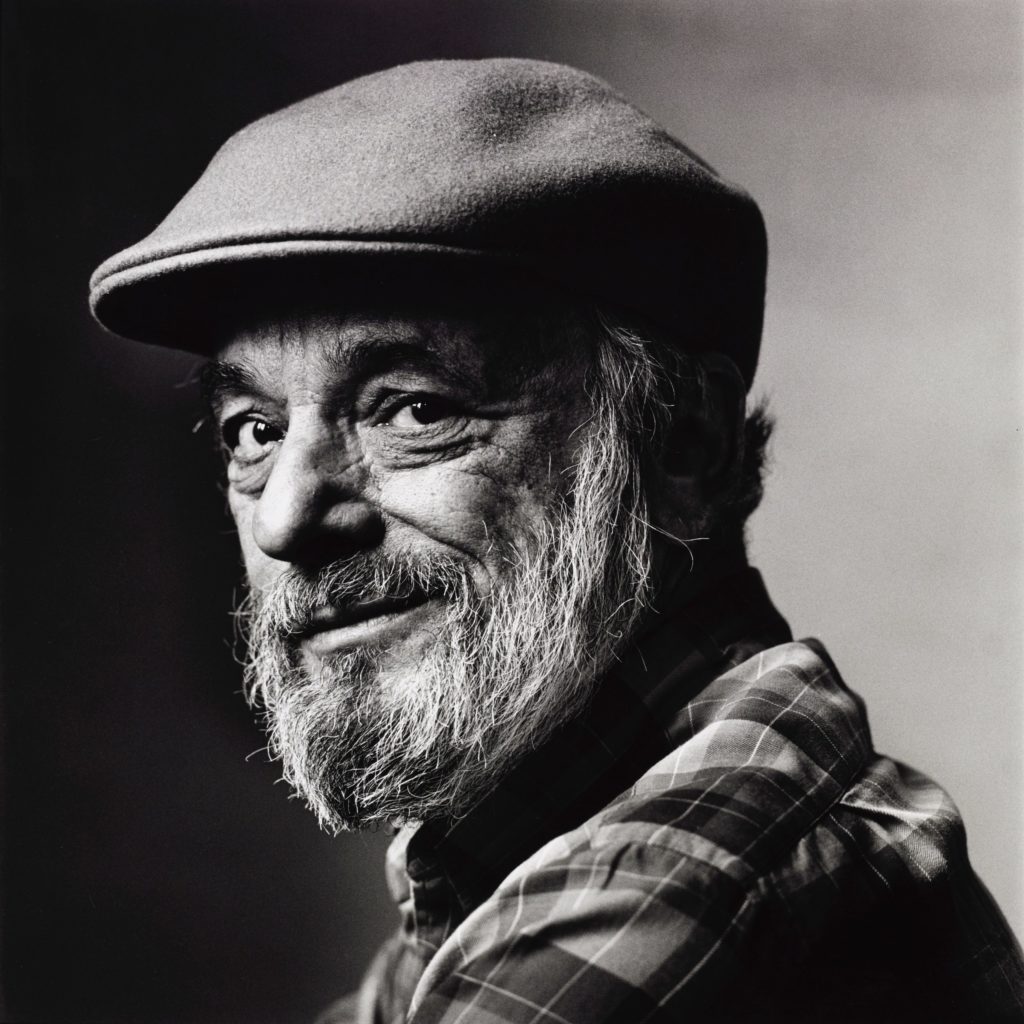 Throughout his career spanning over six-decades, Sondheim earned eight Tony Awards including a Lifetime Achievement honor in 2008.  Some of his most well-known productions include West Side Story, Gypsy, Company, Follies, Sweeney Todd, Sunday in the Park With George, Into the Woods and Assassins.

You can check out the highlights from the November 28th Concert below:

What a emotional touching tribute to such a pivotal force on Broadway.  No doubt Sondheim will continue to bring people together through his words and songs. 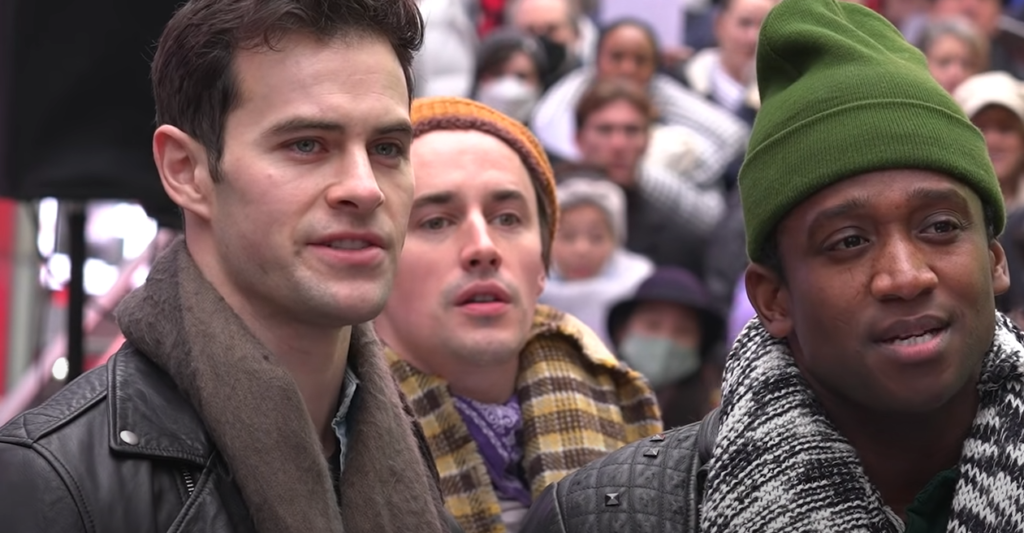 Readers are encouraged to keep following along with MickeyBlog for further Disney theater news and updates!