I’m not telling you anything you don’t already know here, but most Americans are off for Thanksgiving.

Well, that’s actually one day past our cutoff this time. So, today, we’re taking a look at Walt Disney World wait times through Thanksgiving Eve.

Next time, we’ll compare the four-day holiday weekend to see whether it led to massive increases. Here’s what happened for the days leading up to the holiday. 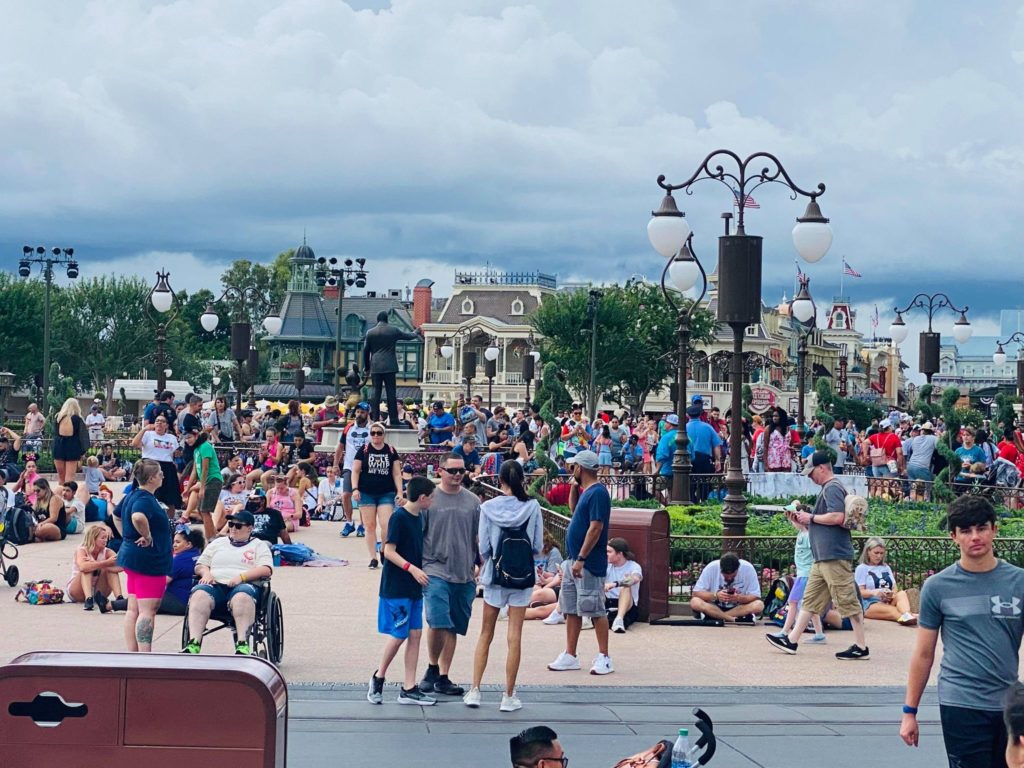 Let’s just rip the band-aid off right now. Avatar Flight of Passage averaged a 155-minute wait the past seven days.

That total represents an increase of 94 minutes or about 150 percent from last time. Eek. 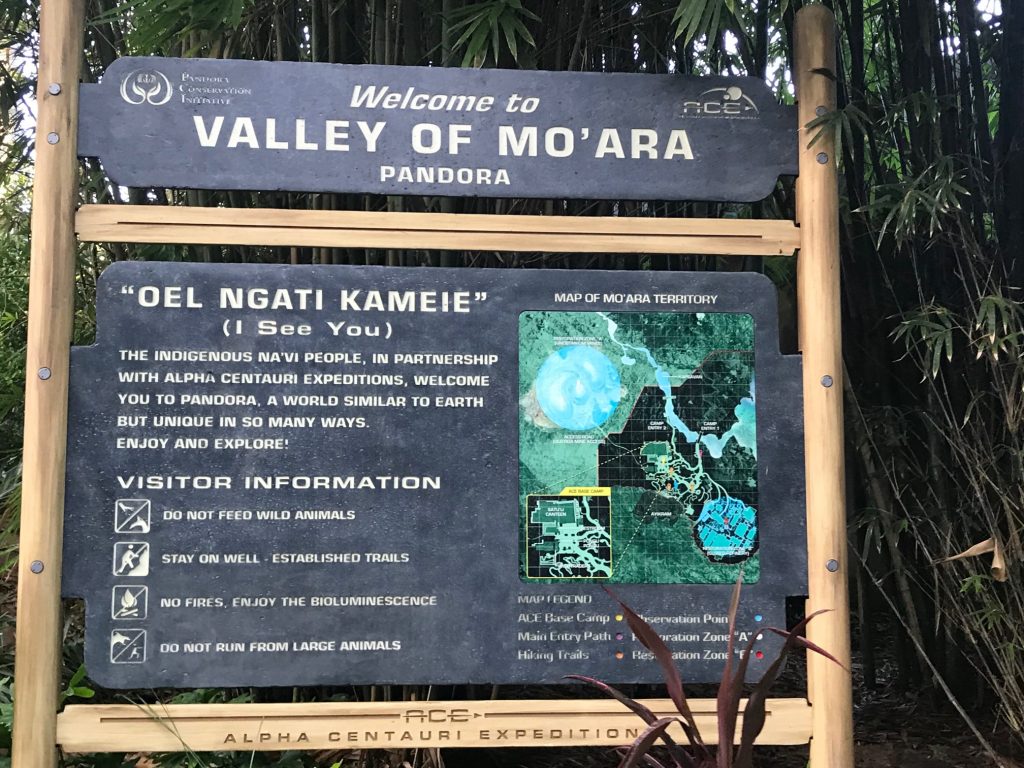 Was that one ride an aberration? Well, Na’vi River Journey came with an 80-minute wait, up 21 minutes…so, no. Wait times spiked on the whole.

Here’s the rest of Animal Kingdom’s rides to prove the point:

The average wait at Animal Kingdom, generally the second-best park for short lines, was 65 minutes.

That’s an increase of 35 minutes or 117 percent from last time. This is why I also tell friends to set reasonable expectations for holiday visits.

Yes, the lines will be much longer. On the plus, you’re spending the holidays at Disney, which is still impossible to top.

Okay, I think you can already tell where this is going. At Hollywood Studios, your best bet was to buy a Lightning Lane pass for Star Wars: Rise of the Resistance.

I say this because the ride averaged a wait of 177 minutes. So, yes, that’s almost three hours. It’s also an increase of 63 minutes in a week. So, yeah.

I’m not going to beat this stuff over your head. You get it. Here’s the rest of the rides at Hollywood Studios:

Overall, well, it wasn’t great. The average Hollywood Studios attraction required a wait of 60 minutes, up 17 minutes from last time.

As a reminder, EPCOT usually comes with the shortest lines across Walt Disney World. So, how did Thanksgiving crowds impact it? Well… 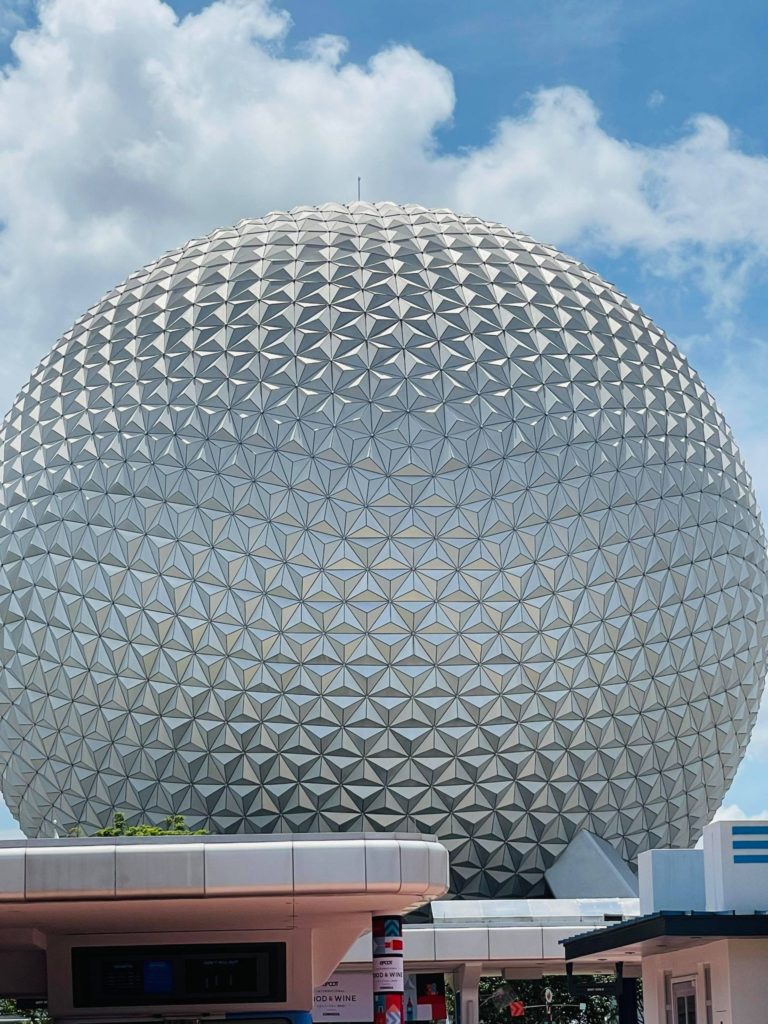 Overall, guests waited for an average of 45 minutes for EPCOT attractions. Obviously, the top three attractions heavily skew the data, though.

Still, this was a rough week for Walt Disney World if even EPCOT rides took 45 minutes. 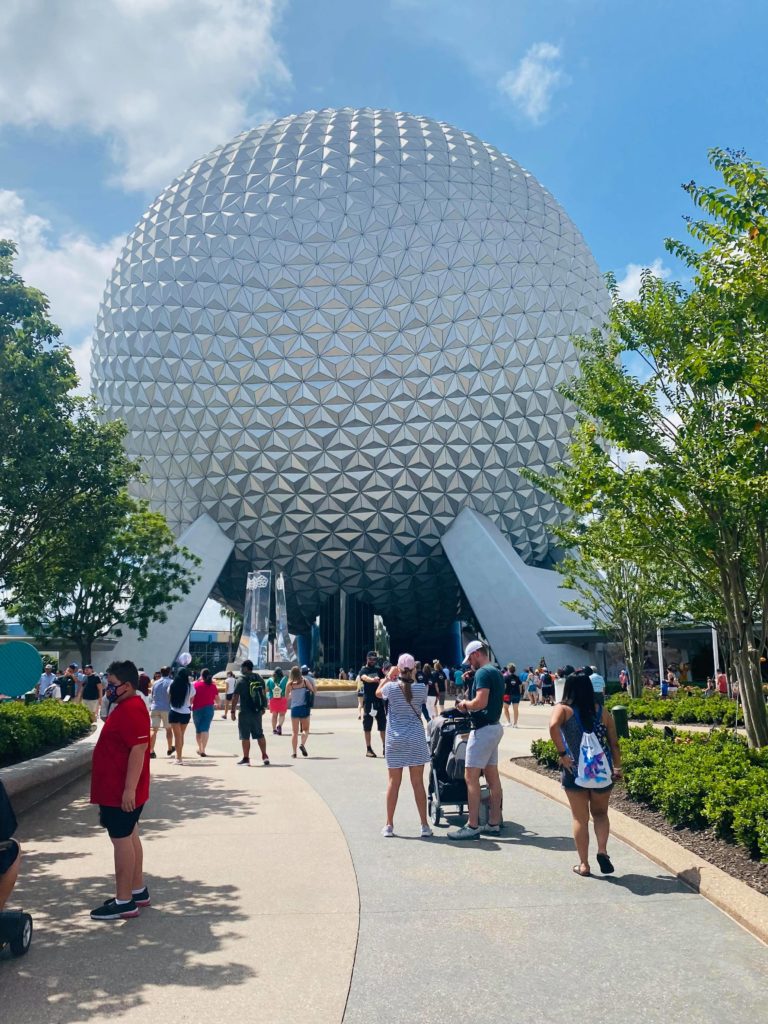 Okay, here’s the final park. You’re smart. You know how this is gonna go. 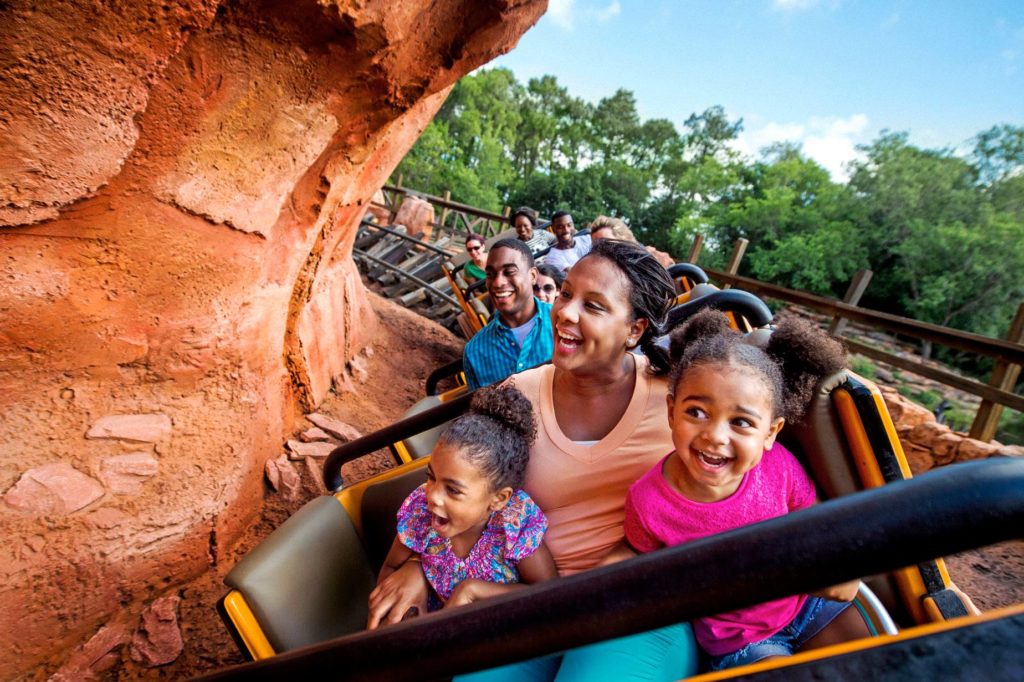 Overall, guests waited for an average of 40 minutes at Magic Kingdom, up eight minutes from last time.

When you wait 30+ minutes for Magic Carpets of Aladdin, Dumbo the Flying Elephant, and Tomorrowland Speedway, Magic Kingdom is crowded. 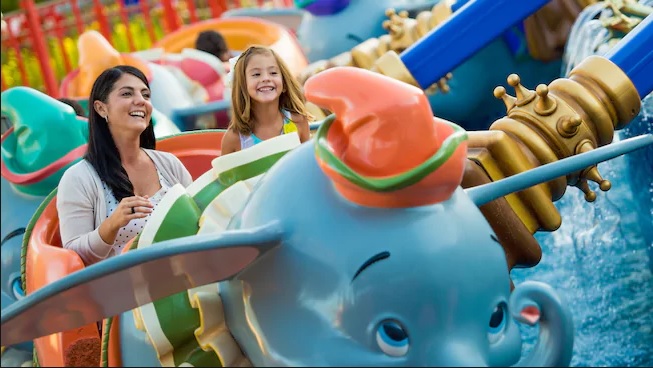 We’ll probably have another week of this before the waits drop for two weeks. Then, we’ll study something we haven’t yet: mid-December crowds.