More Cast Members and Dates Added To The Spring 2022 Leg of Disney Princess: The Concert

If you’ve been following along with us here at MickeyBlog you may have seen that a few months back we shared news regarding the Spring Leg of Disney Princess: The Concert.  Many of the incredible talents that voiced Disney’s most beloved Princesses are coming together under one roof to take you through some of the most beloved songs in the Disney canon. 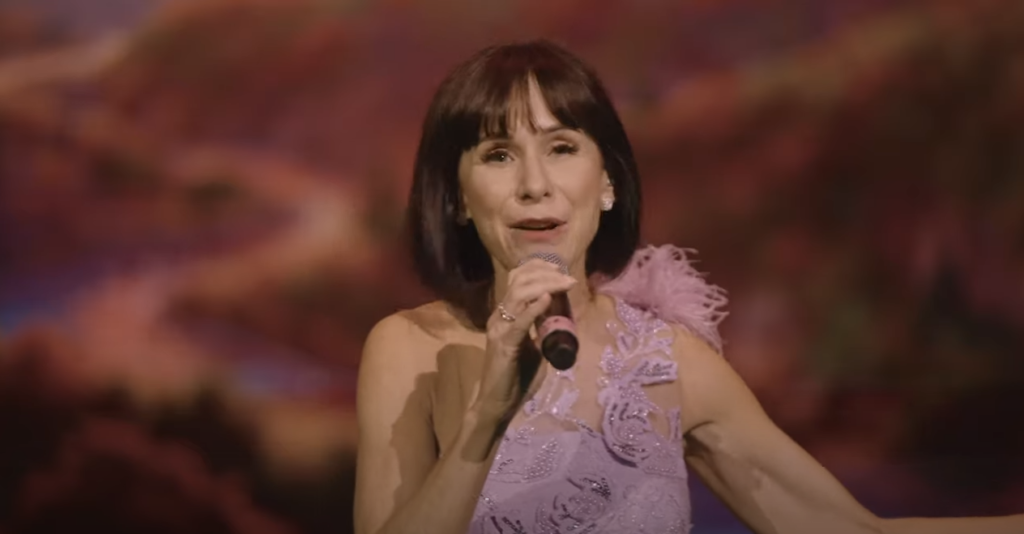 As we previously mentioned the Spring 22 leg of Disney Princess: The Concert will feature Susan Egan, Sydney Winters and we can now report that Anneliese van der Pol and Arielle Jacobs will also be rounding out the line-up. 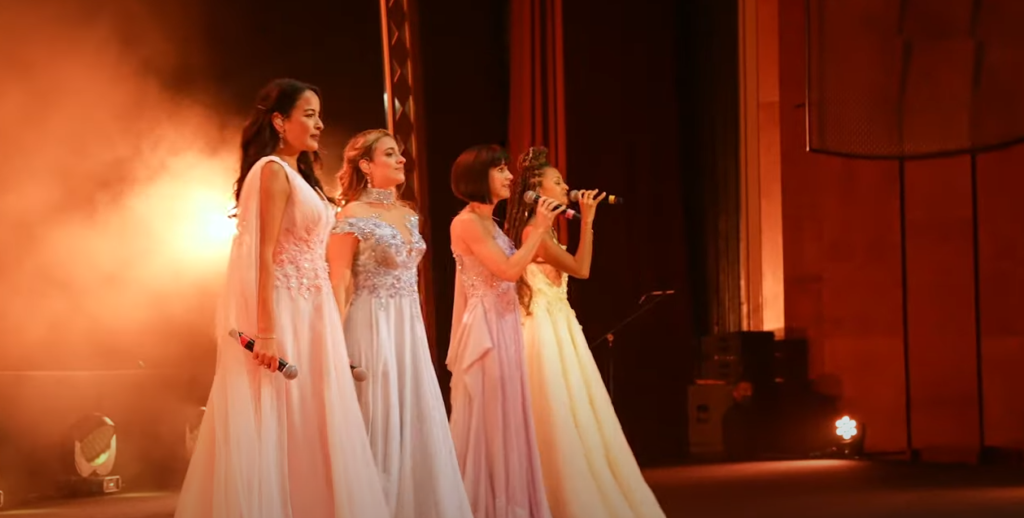 There was originally expected to be a fall leg of the US tour due to the ongoing pandemic.  Below is a clip from the concerts which feature Susan Egan and Syndee Winters at their finest.  In the video Courtney Reed and Christy Altomare are going to be replaced but more on that in a minute!

For the Spring 2022 tour, Egan and Winters will be joined by Arielle Jacobs and Anneliese van der Pol. 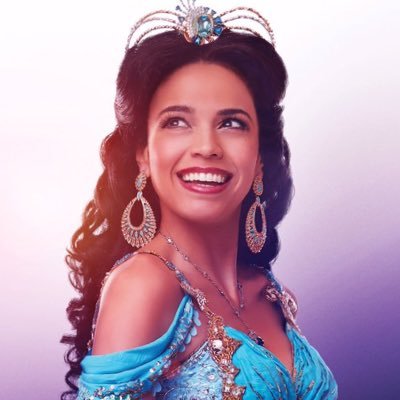 Arielle Jacobs is best known for her work in Broadway productions such as In the Heights and of course as Princess Jasmine in Aladdin. 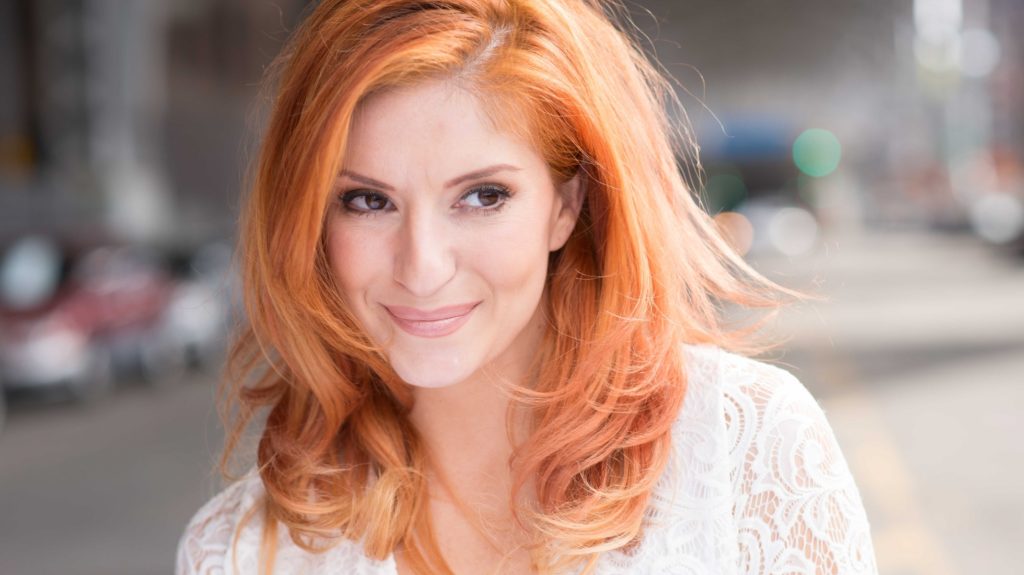 You may recognize Anneliese van der Pol from her role on Raven’s Home on the Disney Channel. She also starred as Belle in Beauty and the Beast on Broadway!

During the Spring 2022 concert, Adam J. Levy will serve as the prince for those incredible duets and Benjamin Rauhala has signed on as music director. 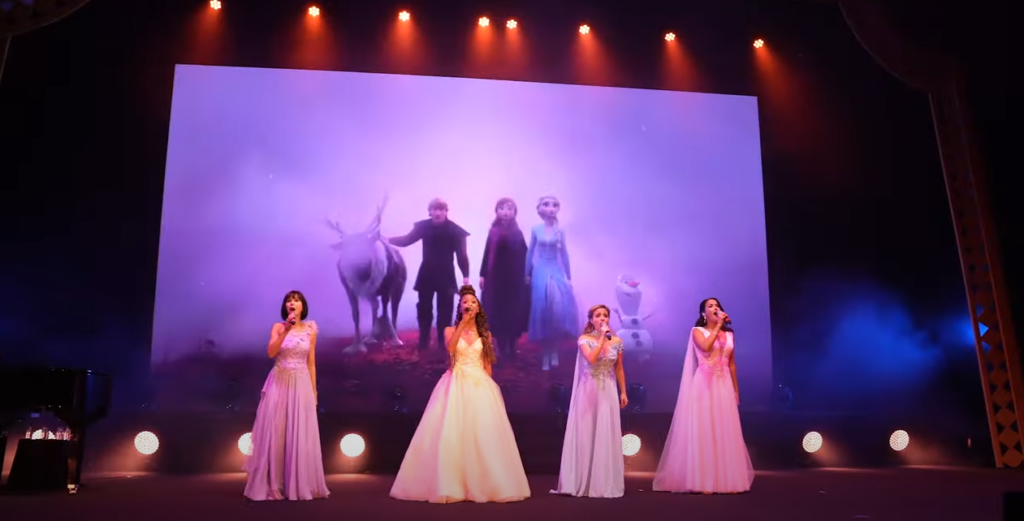 The tour will officially kick off on January 30, 2022 at Wichita, Kansas and will run through until April 16th when the curtain comes down in Lancaster, Pennsylvania. 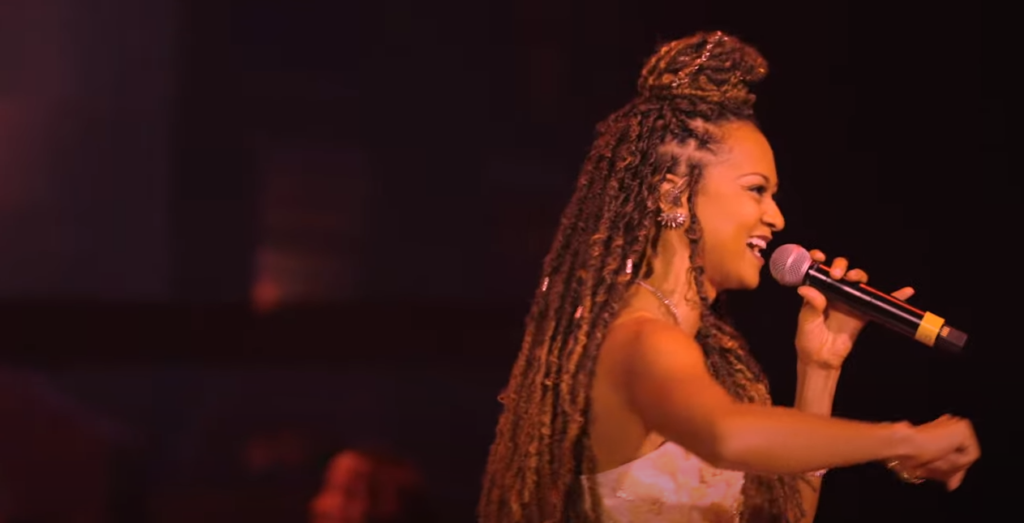 During the concert you can expect to hear at least two dozen of your favorite Disney tunes with highlights including: “Part of Your World,” “Let it Go,” “A Whole New World,” “Colors of the Wind” and many, many more!

For more information and tickets, visit DisneyConcerts.com. Readers are encouraged to keep following along with MickeyBlog for further Disney-related news and updates!