It is with a heavy heart that we here at MickeyBlog share the news that beloved voice actor Will Ryan has passed away at the age of 72.  Ryan is best known for his work as the voice of Willie the Giant in Mickey Mouse Clubhouse as well as Petrie in Universal’s The Land Before Time.

Ryan passed away on November 19th after a short battle with cancer. 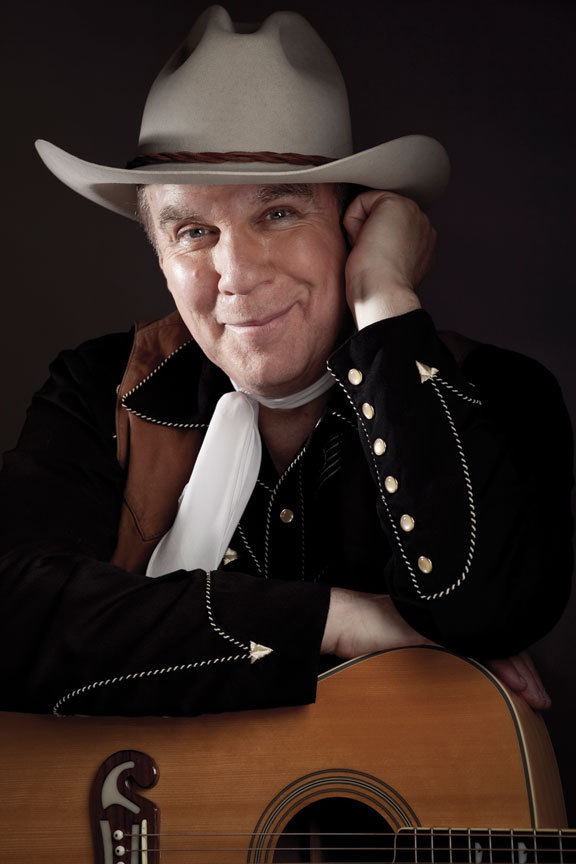 Nery Lemus, Ryan’s agent released the following statement to The Hollywood Reporter, . “The world is a little less bright tonight with the passing of Will Ryan.” Lemus continues, . “As much as he was known to many of you as a Disney icon, voice-over legend, gun twirling cowboy, musician/songwriter, a brilliant comedic actor, along with a list of credits that don’t even touch the essence of what he accomplished… he was my friend.” 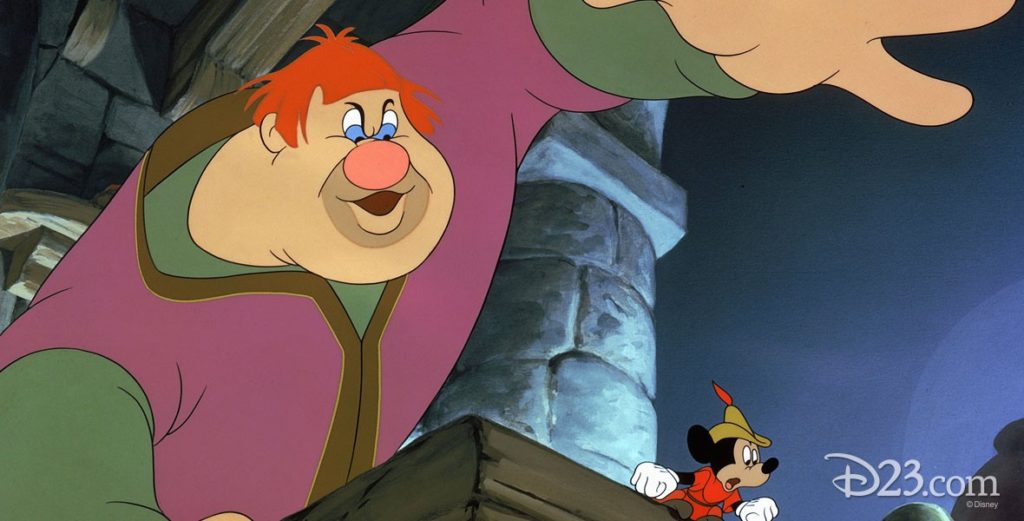 Ryan was born in 1949 and started his career as a voice actor for short animated projects including Winnie the Pooh and A Day for Eeyore.  He also worked on the Oscar-nominated Mickey’s Christmas Carol.  In addition, Ryan Would have a recurring role in Dumbo’s Circus. 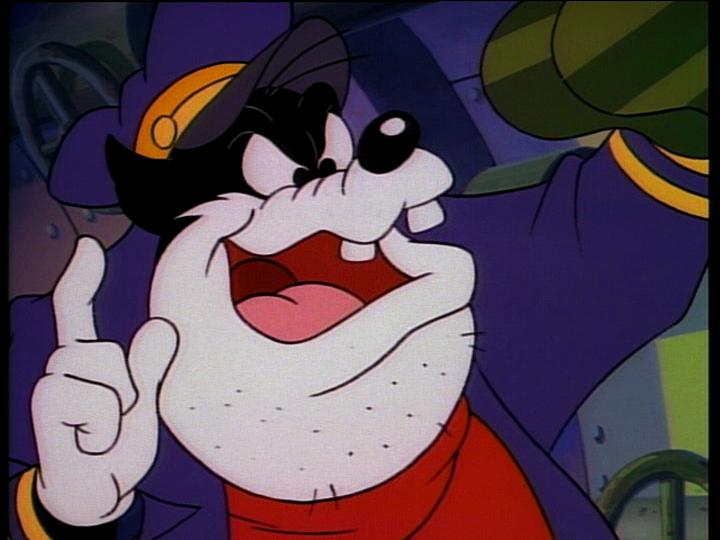 Ryan was busy in the 80s when he worked on projects including Duck Tales, Teen Wolf, The Adventures of Teddy Ruxpin and The Smurfs.  This is also the time that Ryan took on the role of Willie the Giant in numerous Disney Projects including Mickey Mouse Clubhouse, House of Mouse and more.

Ryan was a long-standing member of the Academy of Motion Picture Arts and Sciences. 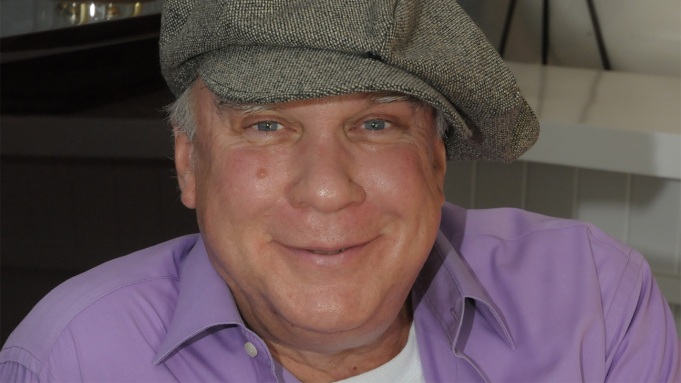 Ryan was also an accomplished musician who released five records as Will Ryan and the Cactus County Cowboys. He also wrote several songs for The Jim Henson Company.

The actor is survived by his wife, Nancy Niparko Ryan, and siblings Patty Ryan, Marsha Ryan Russo, and George Ryan.

Here at MickeyBlog our deepest sympathies go out to Ryan’s friends, family and colleagues.