Top 6 Cinnamon-y Treats You Will Love!

Do you like sugar and spice and everything nice? Then you will LOVE these delicious cinnamon-y treats at Walt Disney World!

With so many exciting celebrations happening, Disney World is pulling out all of the stops when it comes to their decadent treats! And when it comes to yummy cinnamon sweets, we have an awesome mix of classic theme park faves and new celebration debuts. Read on for the Top 6 Cinnamon-y Treats You Will Love! 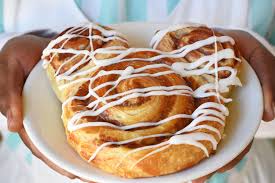 These extra large cinnamon rolls are classic theme park fare and a year round staple!  Savor a warm and sweet cinnamon roll in the shape of Mickey Mouse smothered with sweet, creamy frosting!

The cinnamon rolls gets a seasonal and holiday upgrade throughout the year! Enjoy red frosting for the holidays and for the 50th Celebration you can get this yummy treat with blue frosting! If you love cinnamon you will love this cinnamon roll! 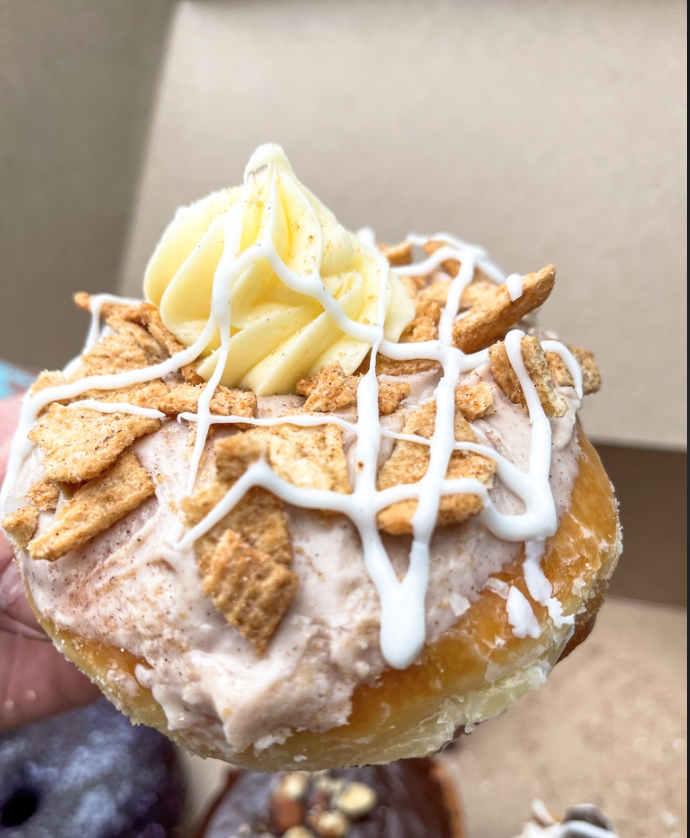 This is for the true cinnamon-lovers out there! Head over to Everglazed at Disney Springs to indulge in this sweet cinnamon goodness!
Nosh on a Cinnamon Iced Donut featuring crushed Cinnamon Toast Crunch and yummy Cream Cheese frosting. The donut is lightly dusted with Cinnamon Sugar. Perfect! 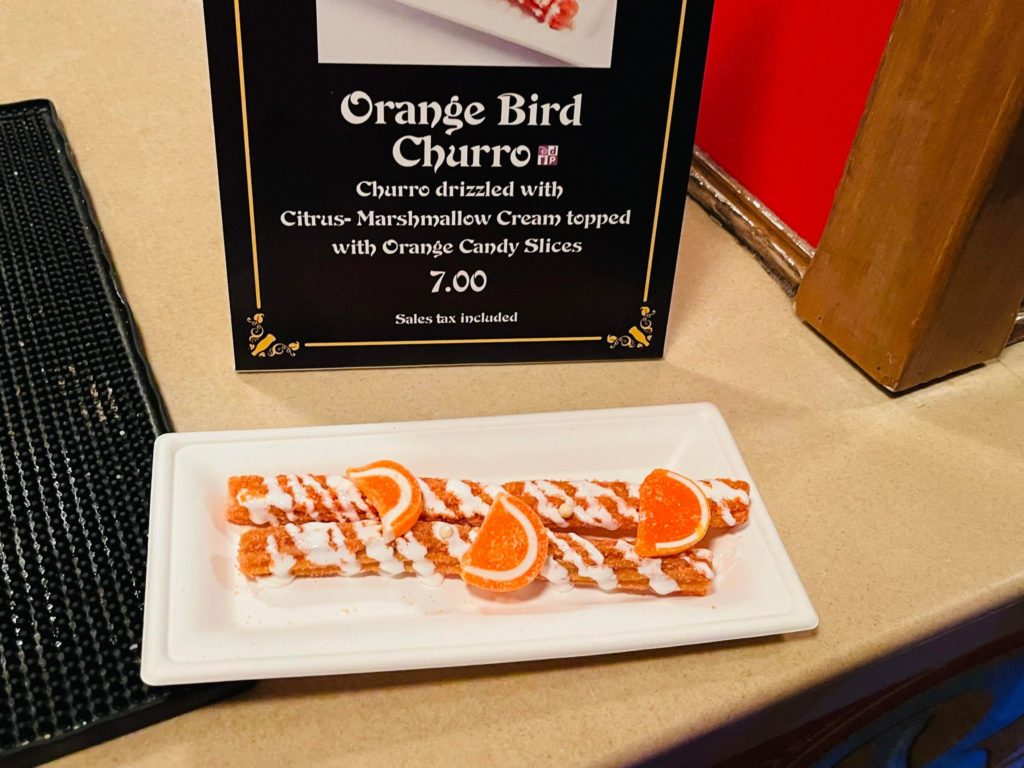 There are so many delicious ways to enjoy this cinnamon treat, but right now my favorite is the Orange Bird Churro (available at the after hours holiday events). Experience a new twist on this classic theme park treat with a citrus marshmallow cream smothering the cinnamon sweetness. And tasty orange candy slices top it off.

The Disney theme parks and Disney Springs offer a variety of ways to enjoy this classic treat. Enjoy it with a side of caramel or try a new gourmet flavor like strawberry cheesecake! Easy to eat and easy to walk around with- this is perfect when you need a cinnamon snack. 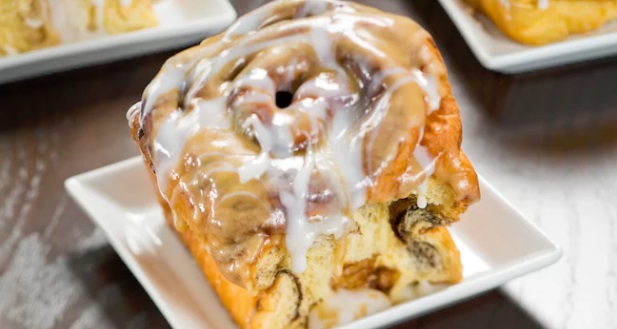 You cannot come to the Magic Kingdom and not enjoy one of these hot, buttery cinnamon rolls! These cinnamon rolls are famously large and taste great! They are smothered with sweet frosting and have just the right amount of cinnamon.

And if you want a truly indulgent treat – ask the friendly cast members for extra frosting!

Head over to Disney’s Hollywood Studios for a delicious, spiced caramel-cheesecake mousse  apple-dusted in gold. The yummy treat is perfectly nestled on a cinnamon-apple tart! Delicious! 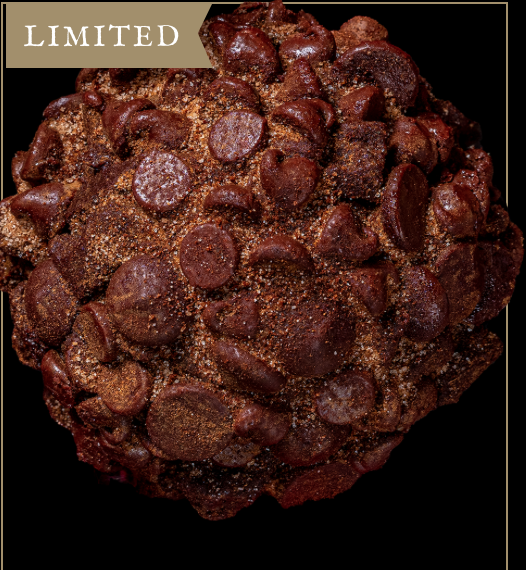 Run don’t walk to get this limited edition treat! Only available through November, Gideon’s Bakehouse celebrates the Day of the Dead with the Chocolate Churro Cookie. Indulge in a deeply rich mega Chocolate Cookie with cinnamon sugar and a tiny pinch of ancho and cayenne for heat!

Each Cookie features a middle layer of Dulce de Leche and a mix of chocolates! Enjoy!