A new statue will be coming to EPCOT, and it’s very special. A creation of Walt Disney will be featured in Dreamers Point, located just behind Spaceship Earth. He will be positioned on what appears to be a step, overlooking the park. 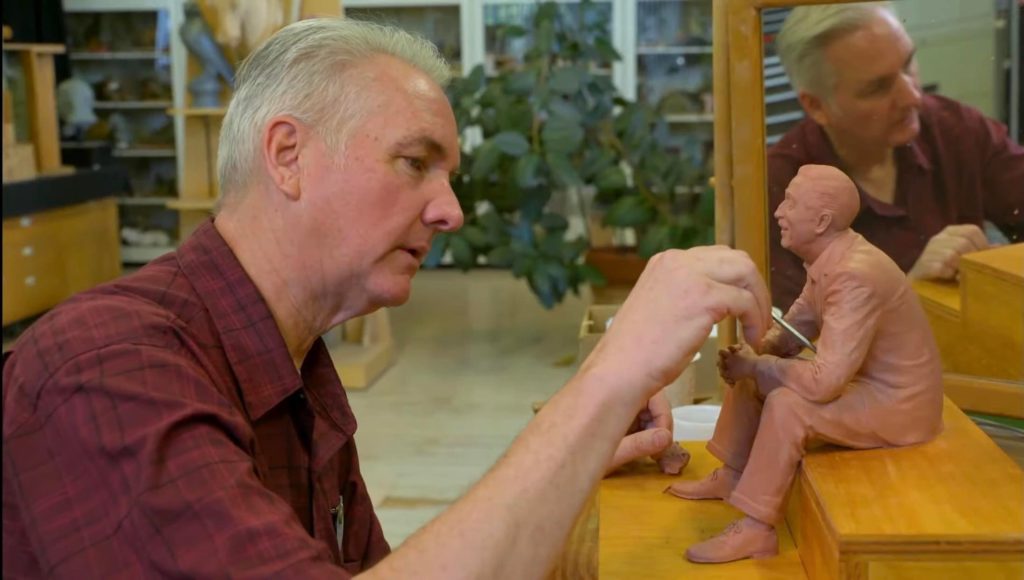 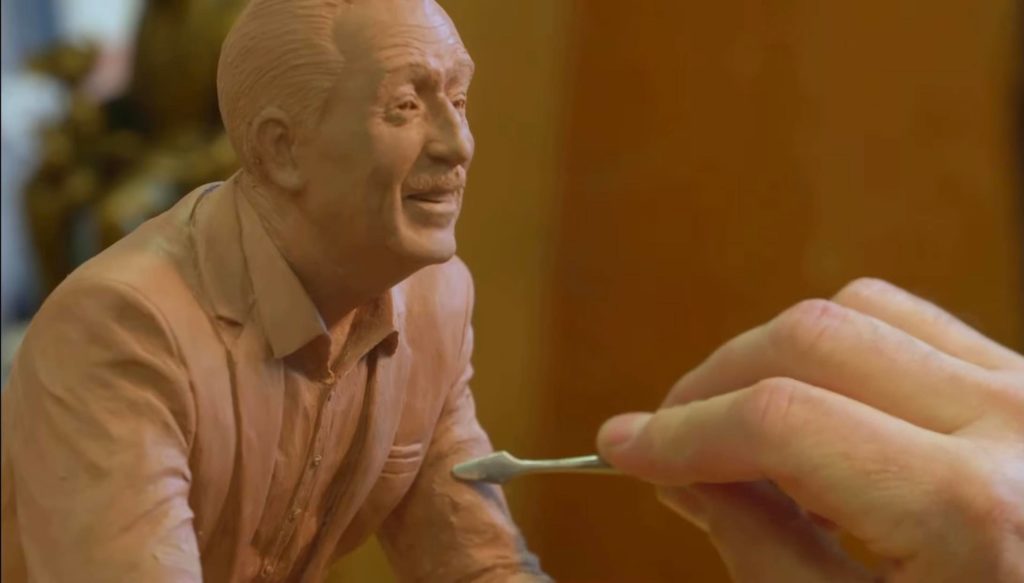 Walt Disney will be seated on a step, just outside the upcoming Connections Café and Eatery and Creations Shop, essentially looking over the park. 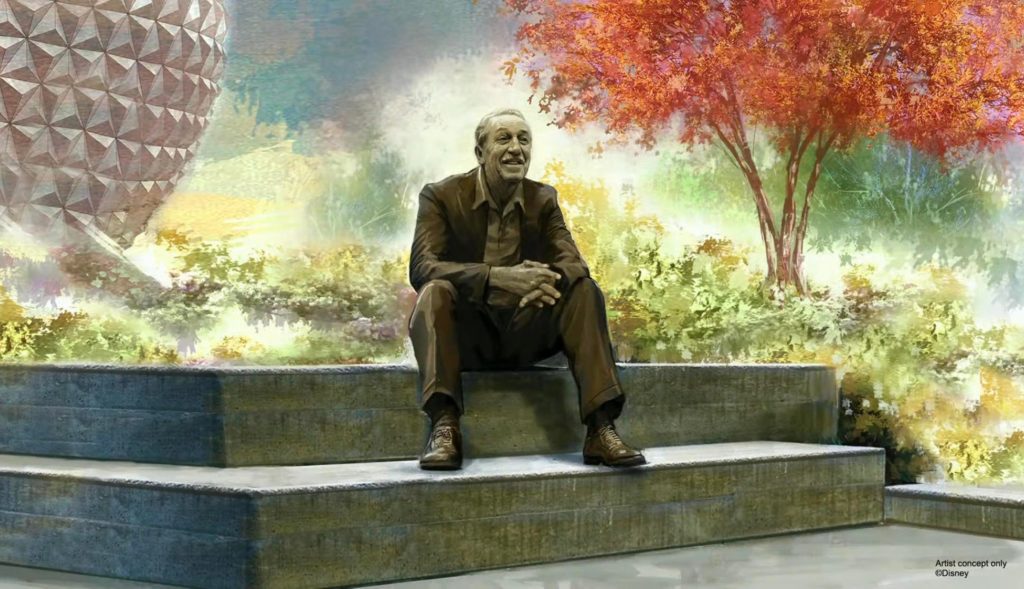 This statue is going to be an amazing addition to EPCOT. One of Walt Disney’s last plans had been for the Experimental Prototype Community of Tomorrow, or EPCOT, as he called it. Walt died before the plans could be set in stone, but they were brought out again and in 1979 and ground was broken for what is now EPCOT.