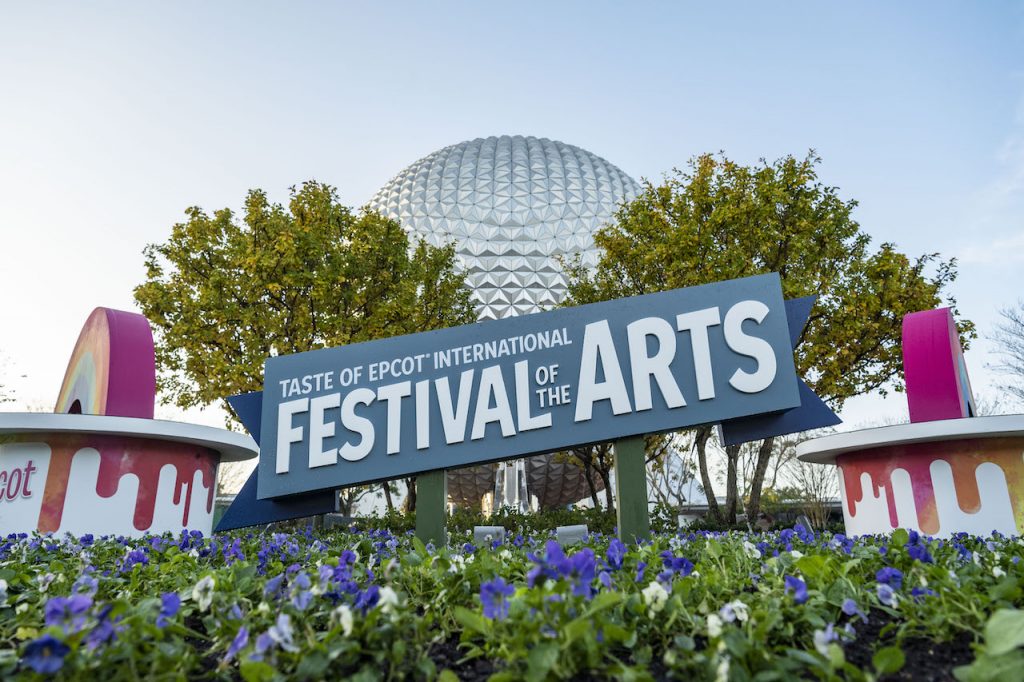 To begin this year’s spectacular performances, Adam Jacobs and Ariel Jacobs taking the stage. Adam originated the role of Aladdin in Disney’s “Aladdin” on Broadway. Ariel Jacobs starred as Jasmine both on Broadway and in the Australian production. 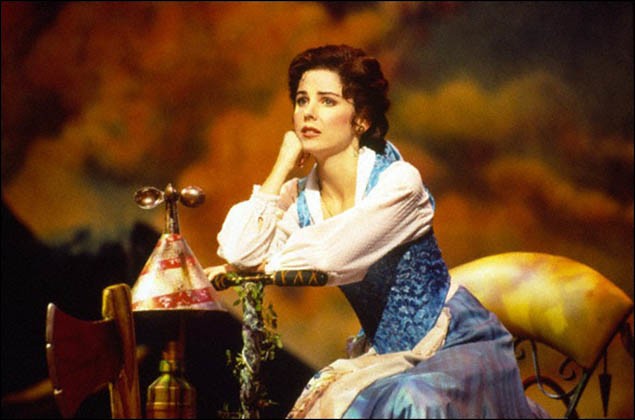 Kerry Butler, who played the ever-understanding and knowledgeable Belle in “Beauty in the Beast” in the 90s joins the line-up next. Telly Leung joins Butler after playing Aladdin in the Broadway production after his role on Fox’s “Glee.” 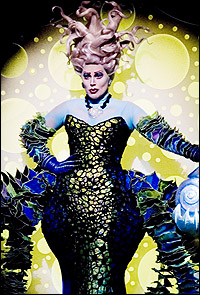 Robert Creighton, who originated the role of the Duke of Wesselton in “Frozen” on Broadway takes the stage with the vocal powerhouse Blickenstaff.

Kara Lindsay, formerly known as Kara Massey, originated the role of Katherine Plumber in the Broadway show “Newsies.” She performs later in the festival with her fellow “Newsies” alumni, Dan DeLuca. 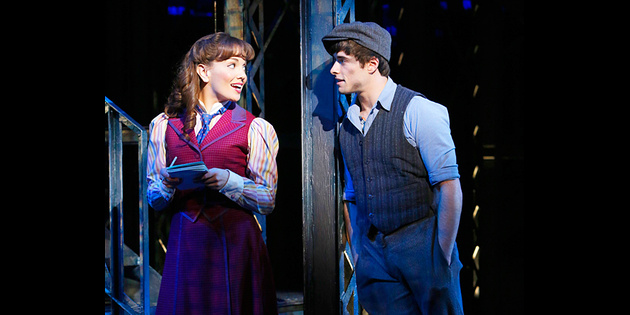 Returning to the festival, Disney on Broadway legend and the original Broadway Mary Poppins Ashley Brown performs late on the festival line-up as does Josh Strickland, who originated the role of Tarzan in the musical of the same name. 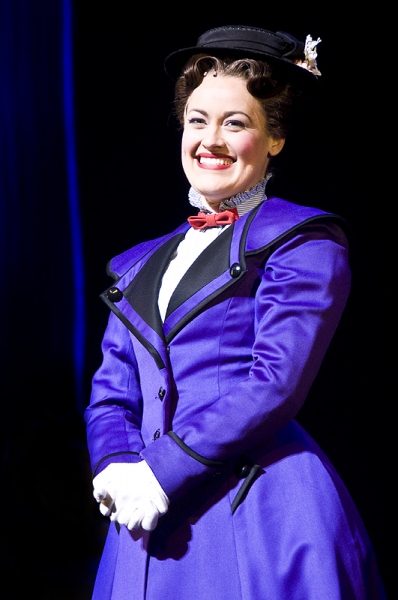 Kissy Simmons, who played the powerful Nala in Disney’s “The Lion King” on Broadway features on the line-up toward the end of the festival. Michael James Scott, who famously play Genie in the Broadway, West End, touring and Australian productions of “Aladdin,” also performs with Simmons in the final days of next year’s festival. 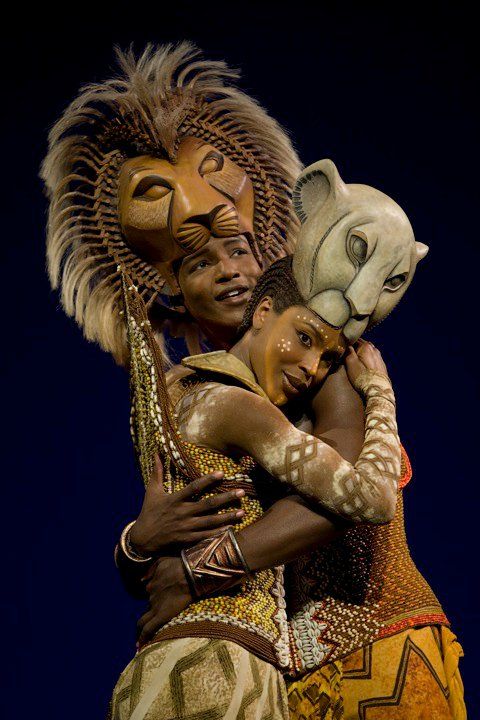 To close the five-week-long event, Brown, Scott, Strickland and Simmons will all join on the stage together for a magical performance on Feb. 21st, as announced today during the Destination D23 live event. For specific dates, check the event website.