Here at MickeyBlog HQ we are counting down the days until Steven Spielberg’s new adaptation of the beloved musical West Side Story hits theaters! That’s why we are so excited to share a first look with you of the brand new promo posters for the film that just dropped this afternoon.

The images are absolutely stunning and have us more excited than ever for what is sure to be one of the holiday’s biggest blockbusters!

As you can see, there are four posters in this new series which includes:

First up, It’s Ariana DeBose as Anita!  I am in LOVE with that yellow dress. 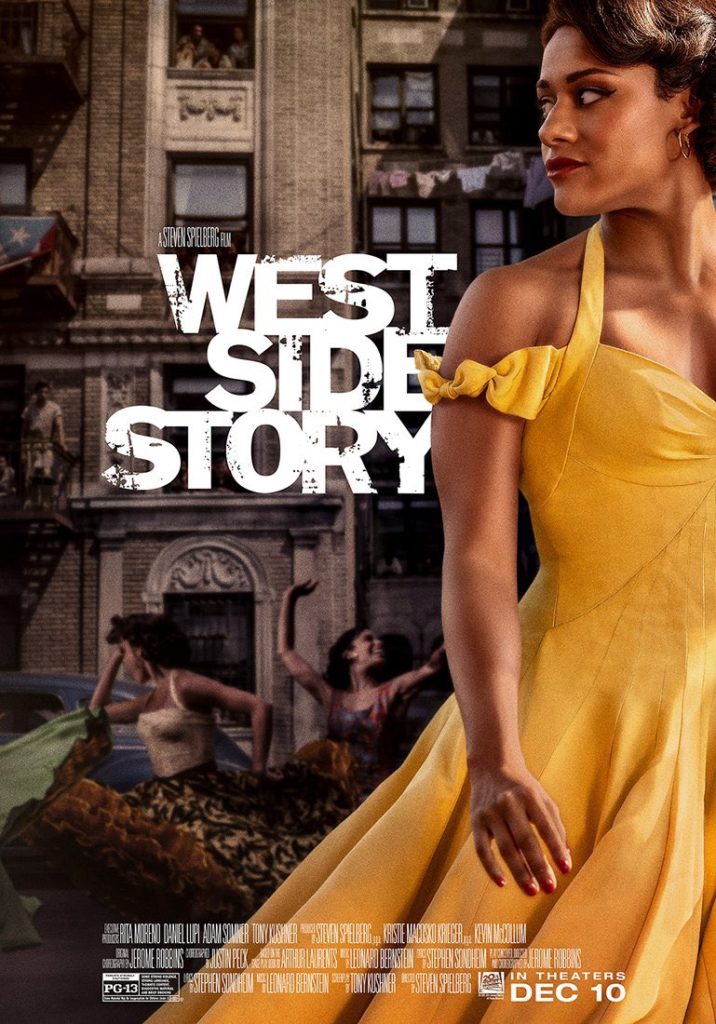 Yes! It IS the one and only Rita Moreno in the poster below, she plays Valentina! 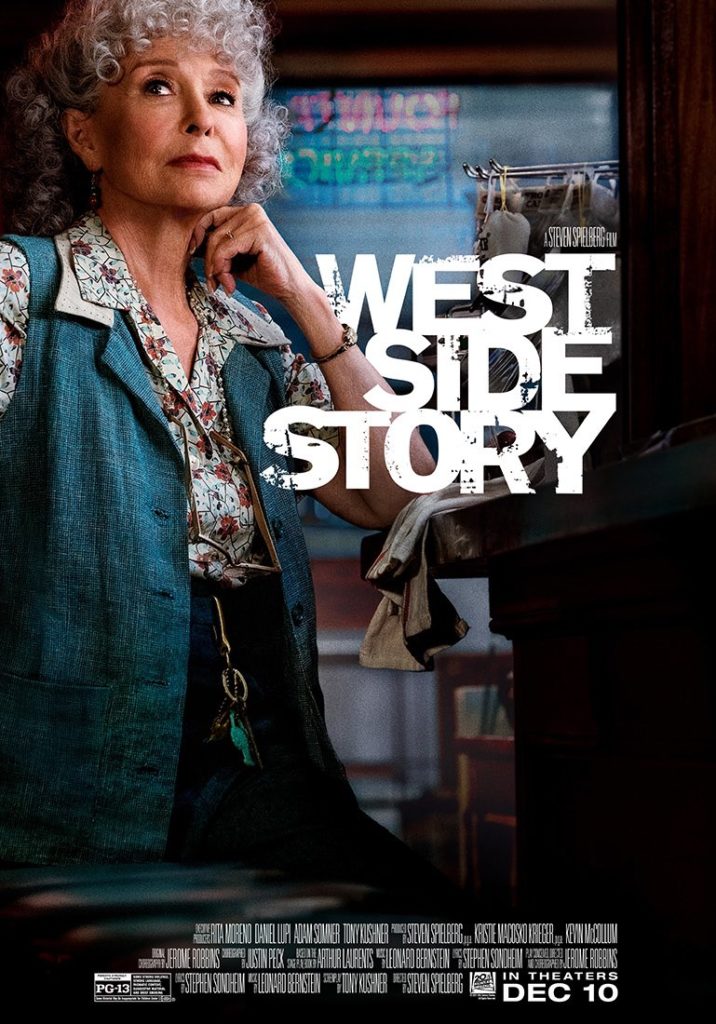 The next poster features Ansel Elgort who plays Tony. 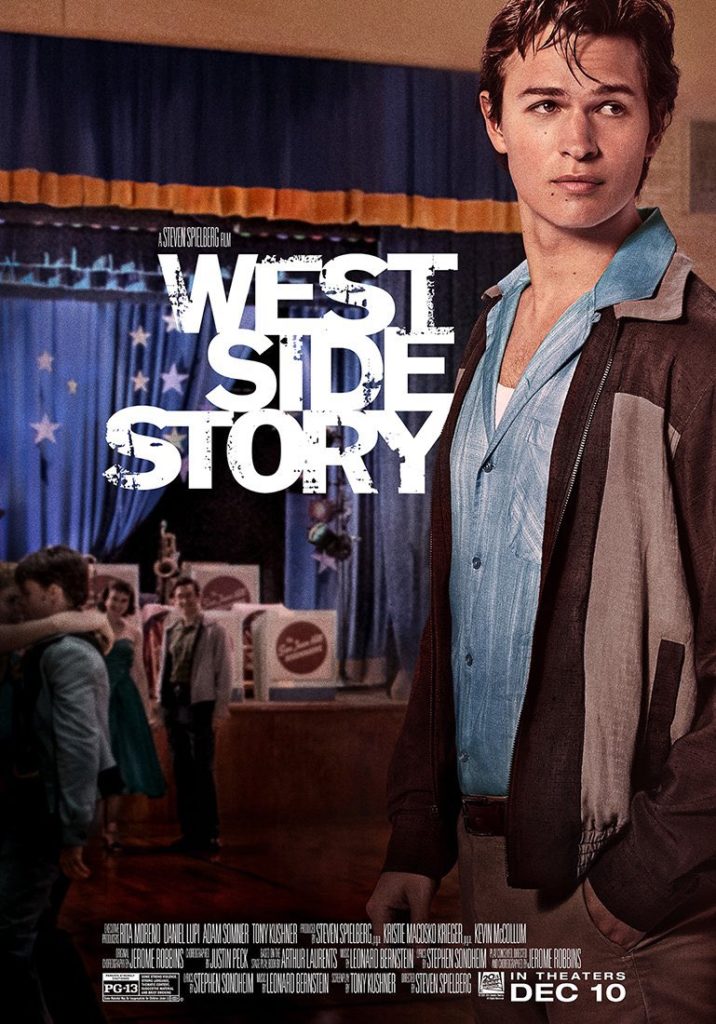 And last but not least is Rachel Zegler in the coveted role of Maria! 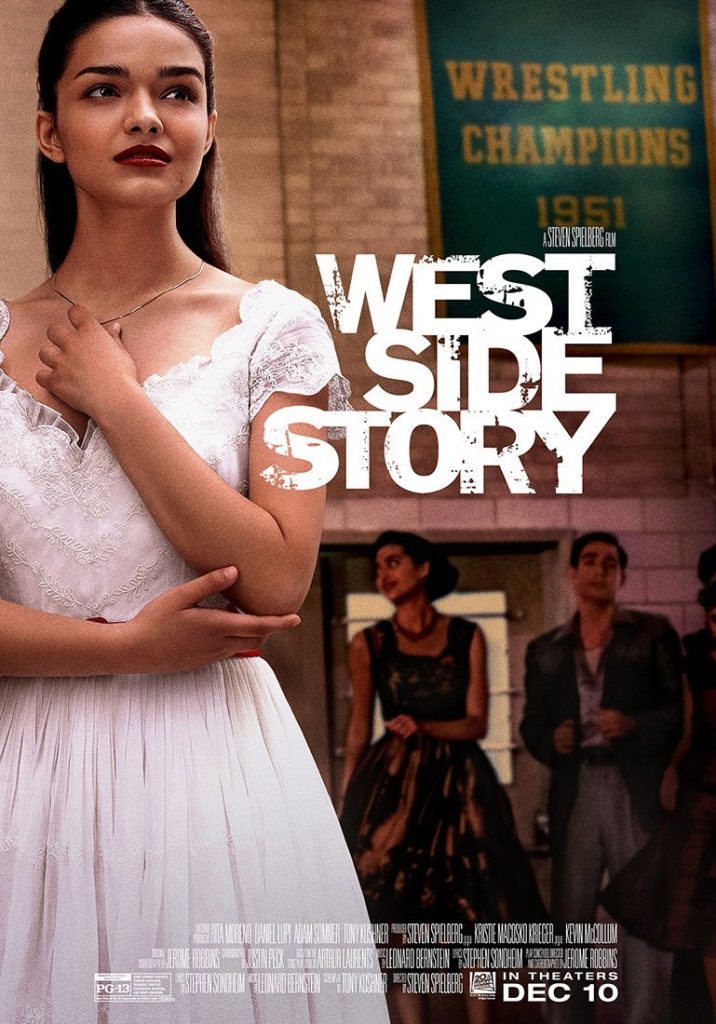 Not only is the film directed by Academy Award winner Steven Spielberg but its based on a screenplay by none other than Pulitzer Prize and Tony Award winner Tony Kushner. In addition,  the creative team is a virtual who’s who of Broadway royalty.  Moreno is Executive Producer along with Kushner.  The film was choreographed by Tony Award winner Justin Peck and Grammy Award Winner and conductor of the Los Angeles Philharmonic Gustavo Dudamel helmed the recording.  David Newman Anastasia arranged the score and Tony Award Winner Jeanine Tesori (Thoroughly Modern Millie) supervised the cast on vocals.

A modern retelling of Shakespeare’s Romeo and Juliet, West Side Story tells the tale of fierce rivalries and young love in 1957 New York City.  Check out the latest featurette for the film below:

Don’t miss West Side Story when it hits theaters on December 10th. Readers are also encouraged to keep following along with MickeyBlog for further Walt Disney World news and updates!