It looks like Beauty has lost her Beast in the UK and Ireland touring production of the beloved Beauty and the Beast musical. According to reports coming in from PopCulture, Emmanuel Kojo has been removed from the tour after allegations of inappropriate comments to a female crew member were made.

Kojo was initially suspended in October when Disney Theatrical Productions began to look into the claim.  Reports are also surfacing that United Agents who represented Kojo also parted with the actor as a result of the controversy. 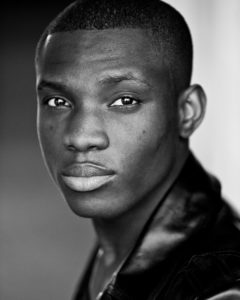 According to PopCulture, Disney officially acknowledged on November 11th that Kojo was no longer a part of the production but refused to comment further.  Back during his initial suspension Disney said,, “We are aware of a complaint, which we take very seriously, and a thorough investigation is underway. The employee in question has been suspended until the matter is resolved.” 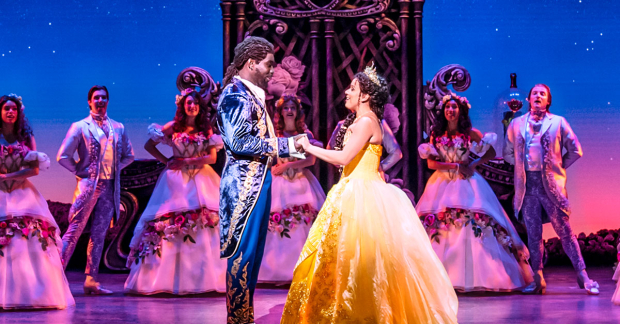 Alyn Hawke who took over the role during Kojo’s initial suspension will continue on as Beast for the rest of the tour.

According to another piece that appeared back in October in The Sun, crew members were vocal about their disapproval of Kojo’s conduct and threatened to leave if the actor wasn’t fired.   The incident occurred while Kojo was on the side of the stage and he made a comment to a female member of the crew regarding the way that she was looking at him.  The report suggests it made for a very uncomfortable moment in front of her colleagues. 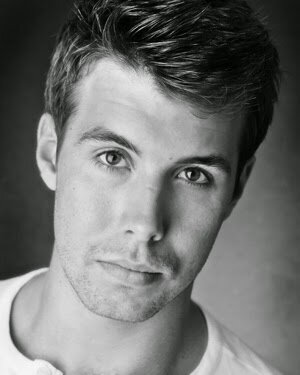 Replacement Hawke confirmed earlier this month that he would be playing Beast for the rest of the tour.

As a matter of fact, Hawke took to Instagram to celebrate his 50th performance of the character. 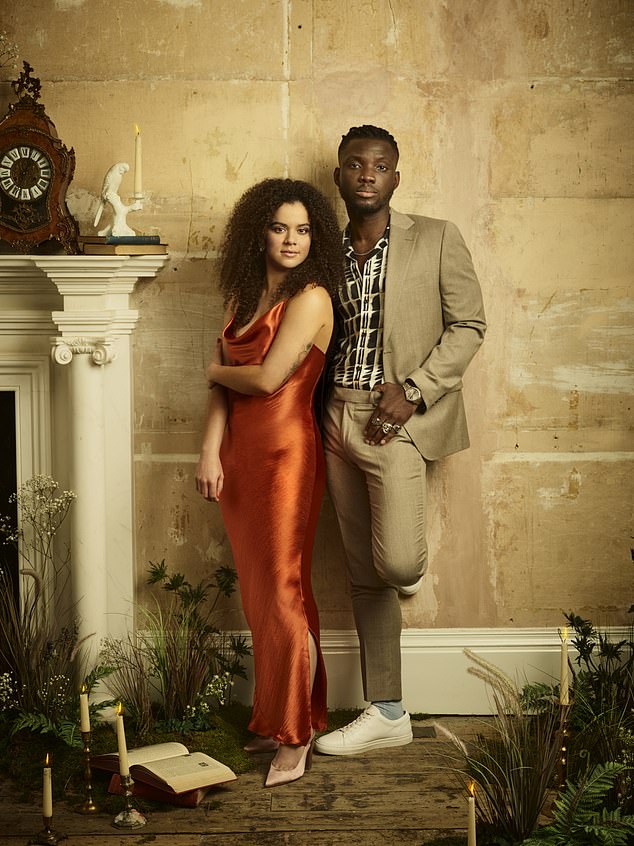 Kojo has not commented on his dismissal as of yet.

Source: PopCulture. is owned by CBS Interactive, a division of ViacomCBS.