With Disney+ Day giving fans a plethora of announcements, we have just gotten our first look at Marvel’s Moon Knight!

One of the most enigmatic series to date for the Studio, the MCU has never experienced a character quite like Marc Spector Moon Knight.

Not only did we get a second look at the beautiful logo for the series, but we have some official images that show off just what kind of tone and premise we could be in for.

Starring Oscar Isaac in the title role of Moon Knight, the character has often been one of Marvel comics most interesting; with a story that is often very gritty, dark, and quite complicated.

The images showed us our first official look at Oscar Isaac in the role of Marc Specter, with some interesting voice-over that adds to the mystery of the narrative.

Although the images and video clips give us little in the way of answering questions, we see a very afraid Isaac, overlayed with the talk of voices haunting the characters mind. 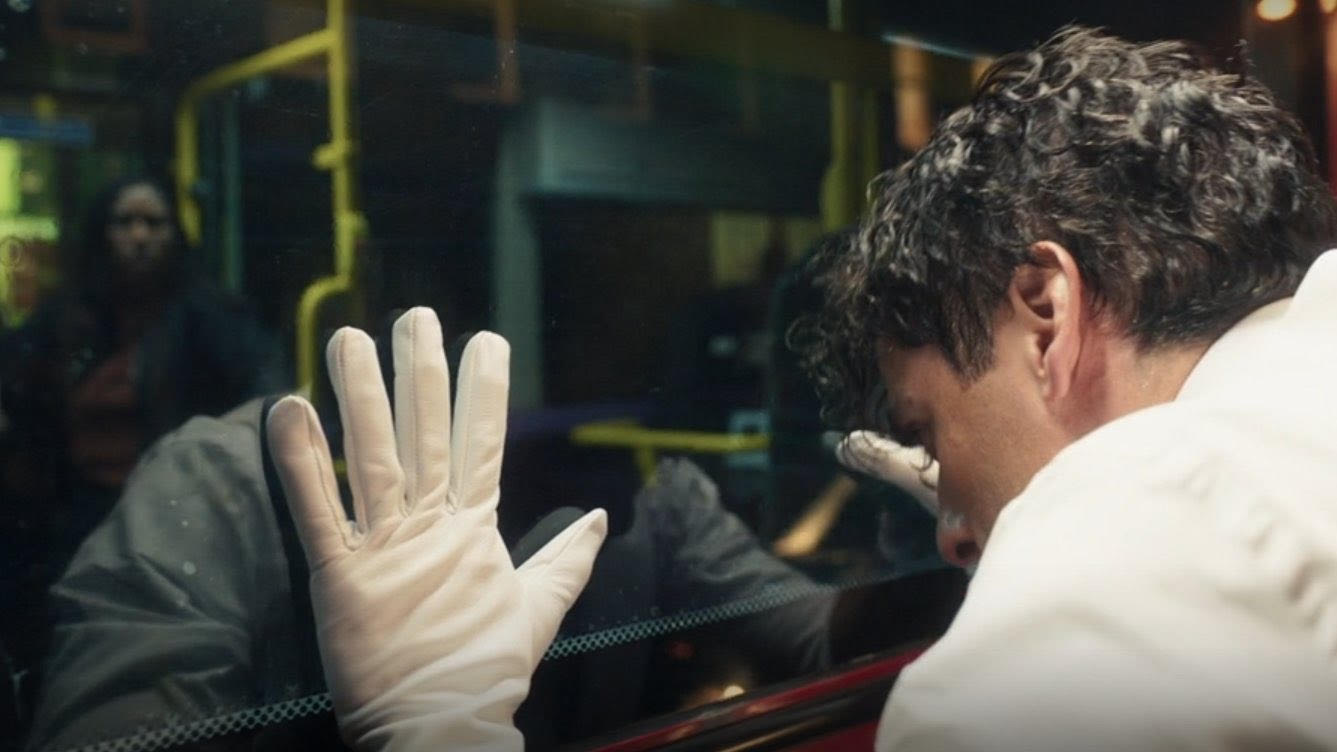 It is uncertain as to if this is Isaac speaking, due to the accent, but one can appreciate the acting prowess of the performer, with the tone of the series laying front and center.

Just looking at the images, there are a lot of visual similarities between Moon Knight and Daredevil; the Netflix series that was one of Marvel’s most brilliant storytelling projects.

Moon Knight and Daredevil are very similar, known for their willingness to get blood on their hands fo the sake of justice against evil.

The images also give us a look at Moon Knight- although no images of the suit are clearly visible- beating up a man at the end of a long bathroom. 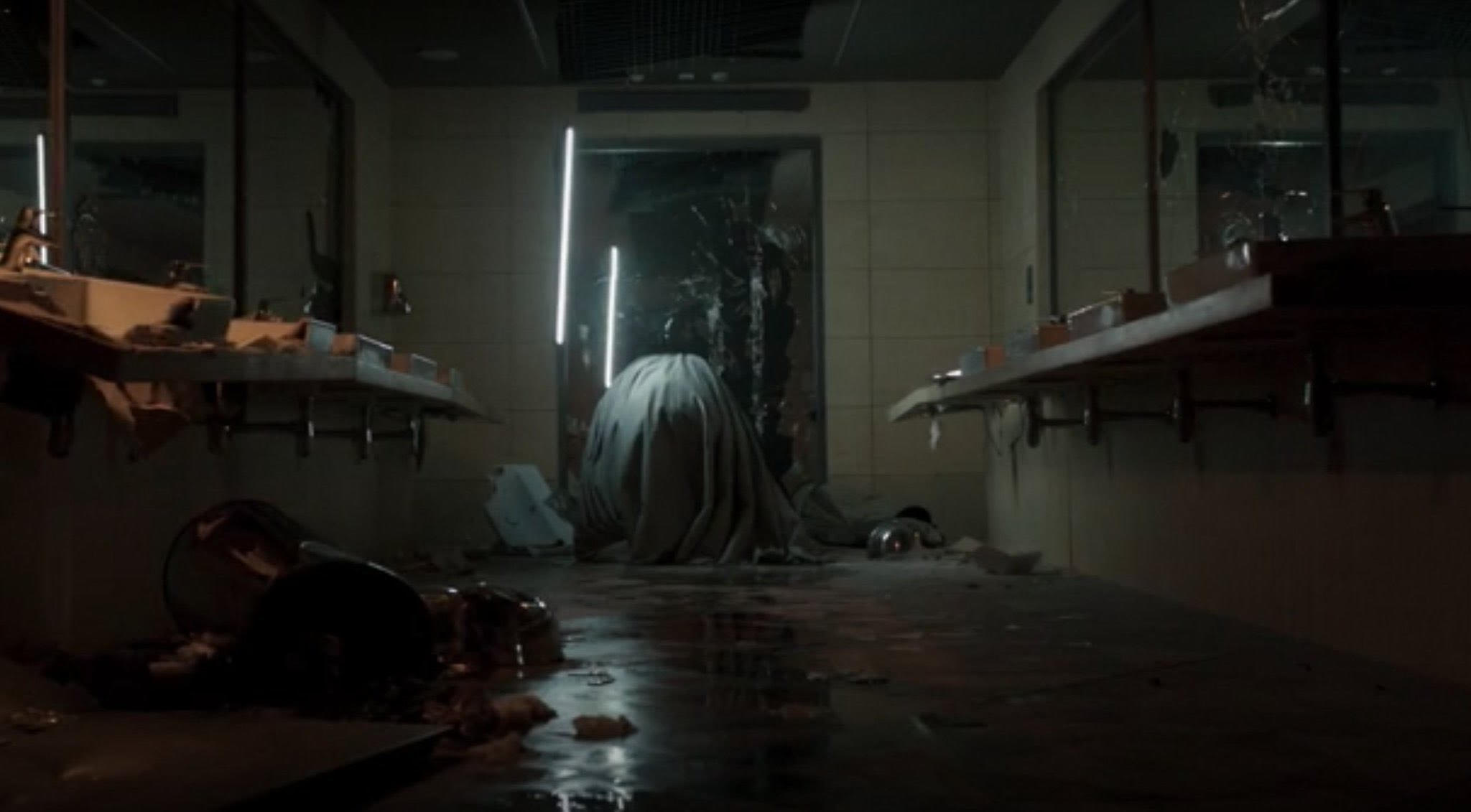 The scene is marked by blood on the floor and a distraught environment that is very likely on the wrong end of Spector’s wrath.

Our first look at Marvel’s Moon Knight gives us a sense of the violence and fear present in the series; and should stand out as the MCU’s bloodiest entry yet.