Around 6pm on Sunday, October 31st, the Pirates of the Caribbean ride in Disneyland broke down, leaving guests stranded for about 90 minutes. Cast Members had to walk through waist-high water wearing rubber waders in order to evacuate the guests to dry land. 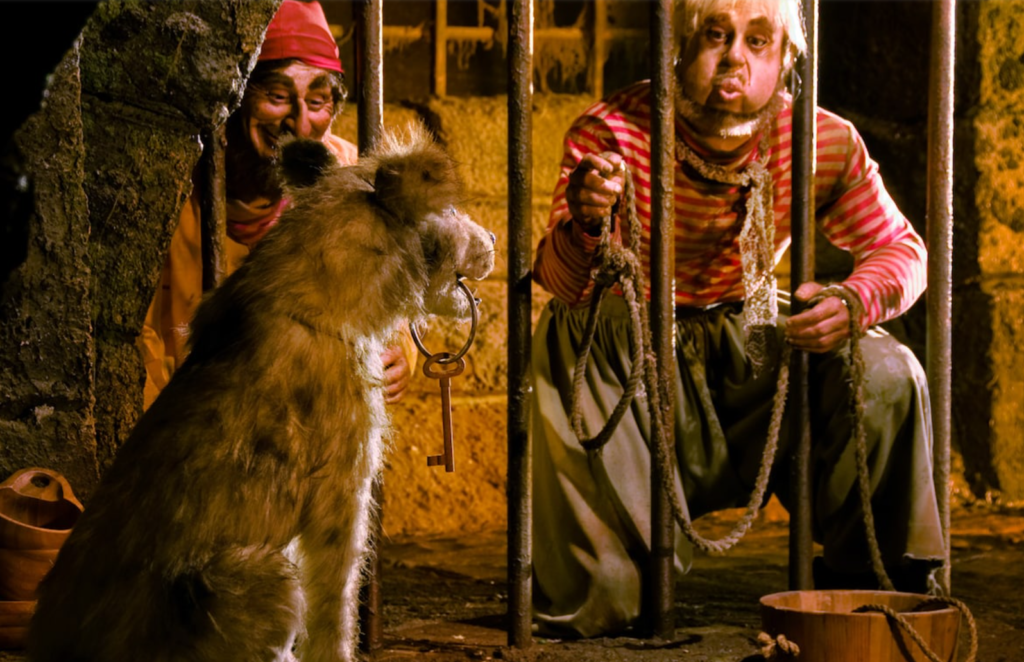 Few lucky guests had to endure the “Yo Ho, Yo Ho” pirates theme song for about 30 minutes before the lights were turned on and the audio soundtrack and animatronics were cut off. 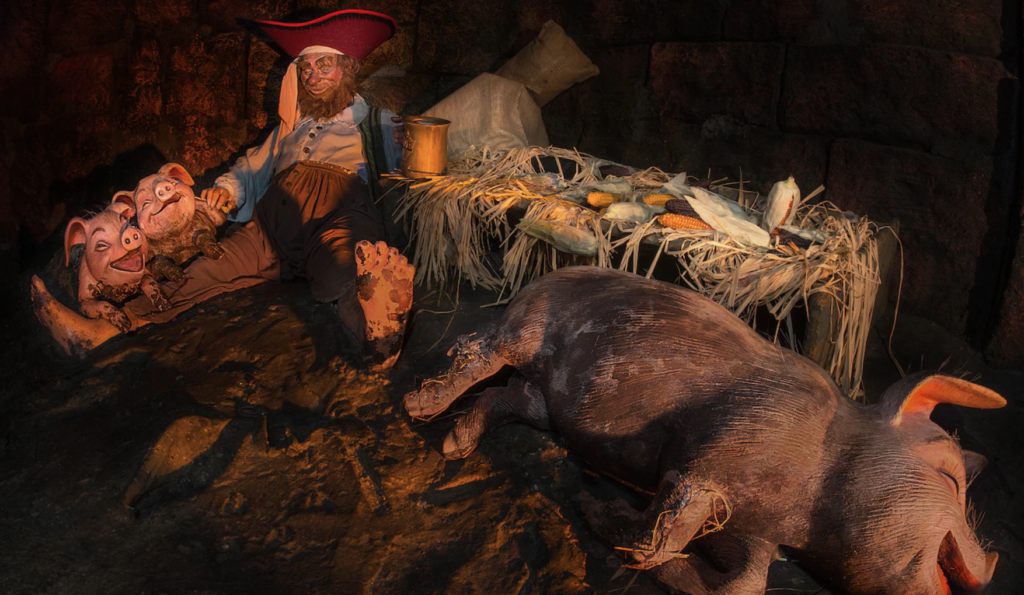 One guest snapped a picture of a Cast Member pushing the boat. Another guest commented that the Cast Members were very apologetic and mentioned they were thankful for guests not yelling at them. 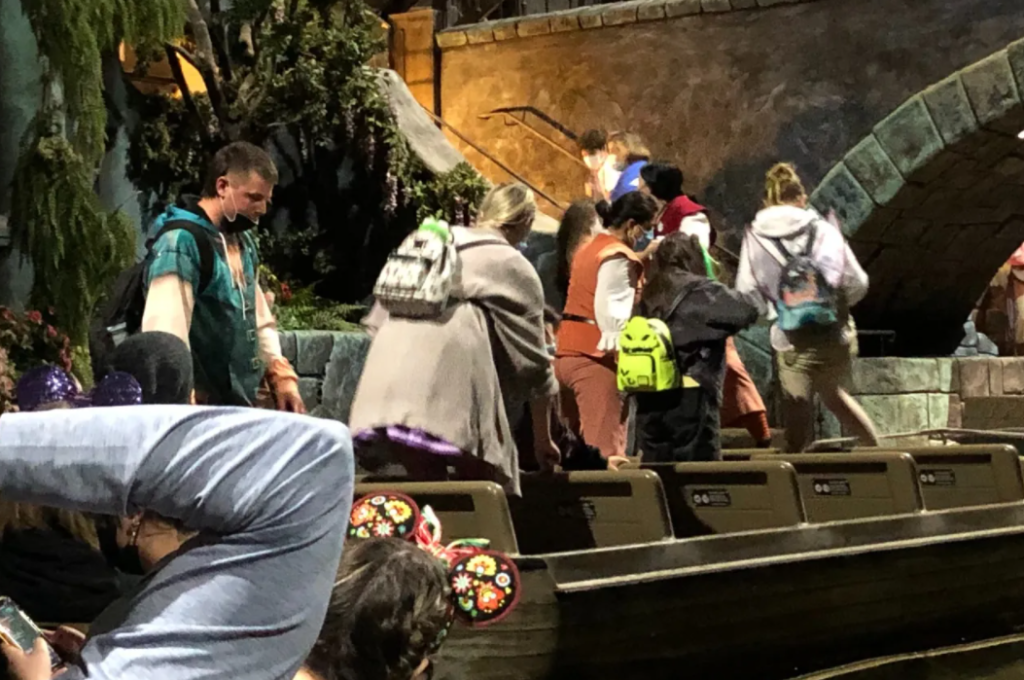 The evacuated guests were escorted through backstage hallways and a break room with signs that read “Return to Park”. They were all given 2 front-of-the-line passes for any ride in the park. Except for Rise of the Resistance or the holiday version of the Haunted Mansion. 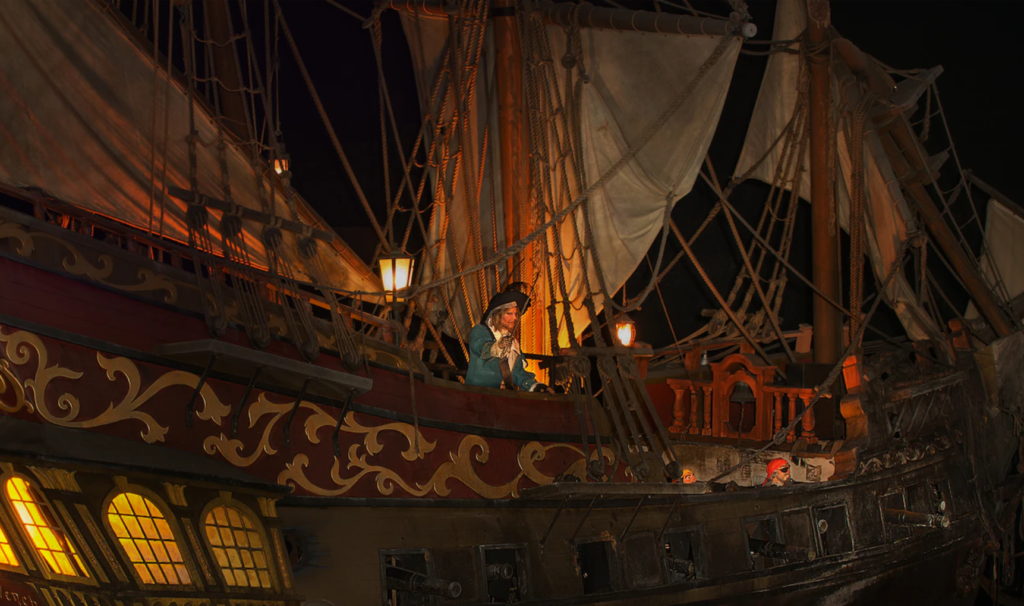 On March 18, 1967, Pirates of the Caribbean opened at Disneyland Park. It remained a beloved classic ever since.