Billie Eilish Debuts in the Nightmare Before Christmas!

“This is Halloween, This is Halloween!” Mesmerizing songs, spooky music, and iconic characters brought to life. Dressed in the colorful iconic patch dress as Sally, Billy Eilish debuts in Live Nightmare Before Christmas!

Fans of Eilish got a treat this Halloween as she joined the live performance of Tim Burton’s 1993 animated fan- favorite film! 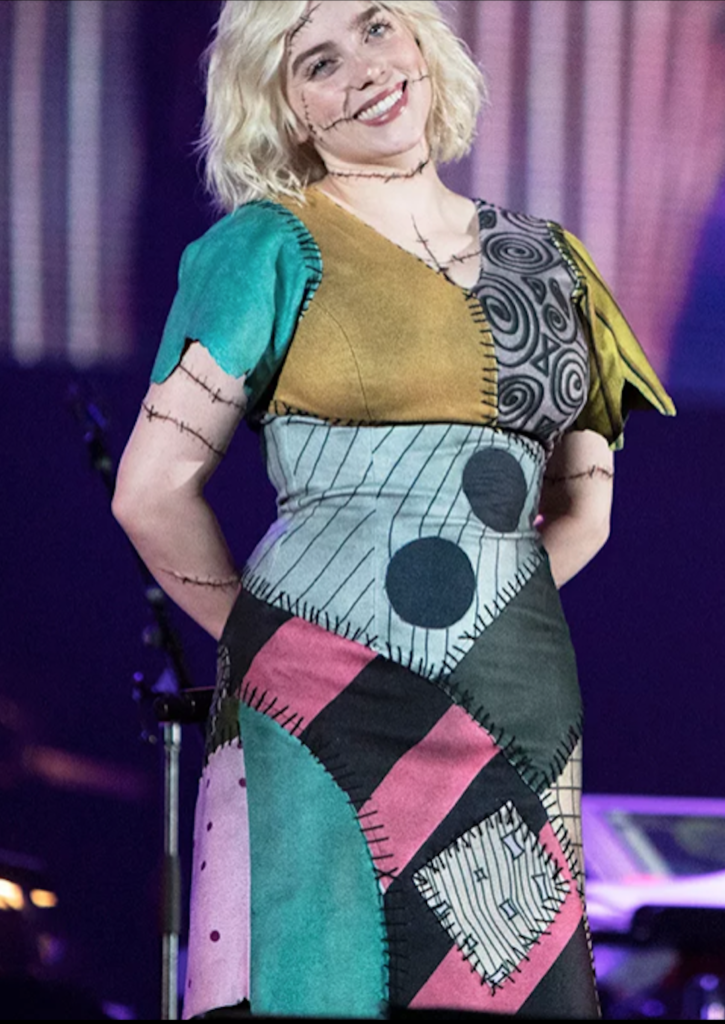 The performance was held at the Banc of California Stadium in Los Angeles over Halloween Weekend.

MickeyBlog.com first shared information about Eilish joining the cast of the Nightmare Before Christmas October 1st! Fans were excited about the addition of Eilish and the official announcement made by Danny Elfman on Twitter!

It’s my pleasure to announce that special guest star @billieeilish will be joining the nightmare gang to sing Sally for our upcoming “Nightmare Before Christmas” shows at the Banc of California Stadium. https://t.co/AkSxZA2OQg

The 19-year old Grammy winner appeared in the classic and colorful patch dress worn by Sally! She was complete with stitches painted on her face and arms. 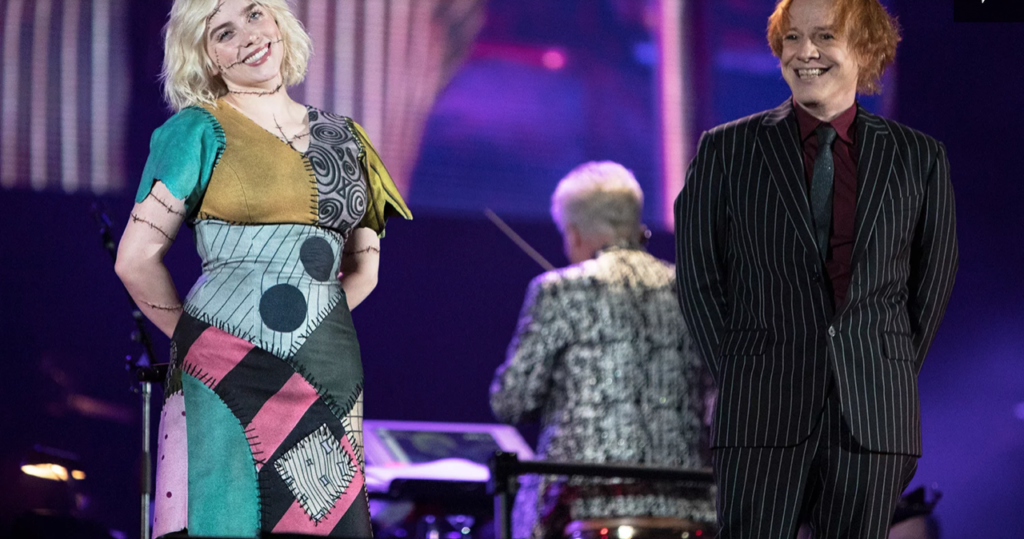 The highly anticipated show is a Live-To-Film Concert Experience with two performances held on Oct. 29 and 31. The performance includes a star-studded cast including Danny Elfman returning as the voice of Jack Skellington! 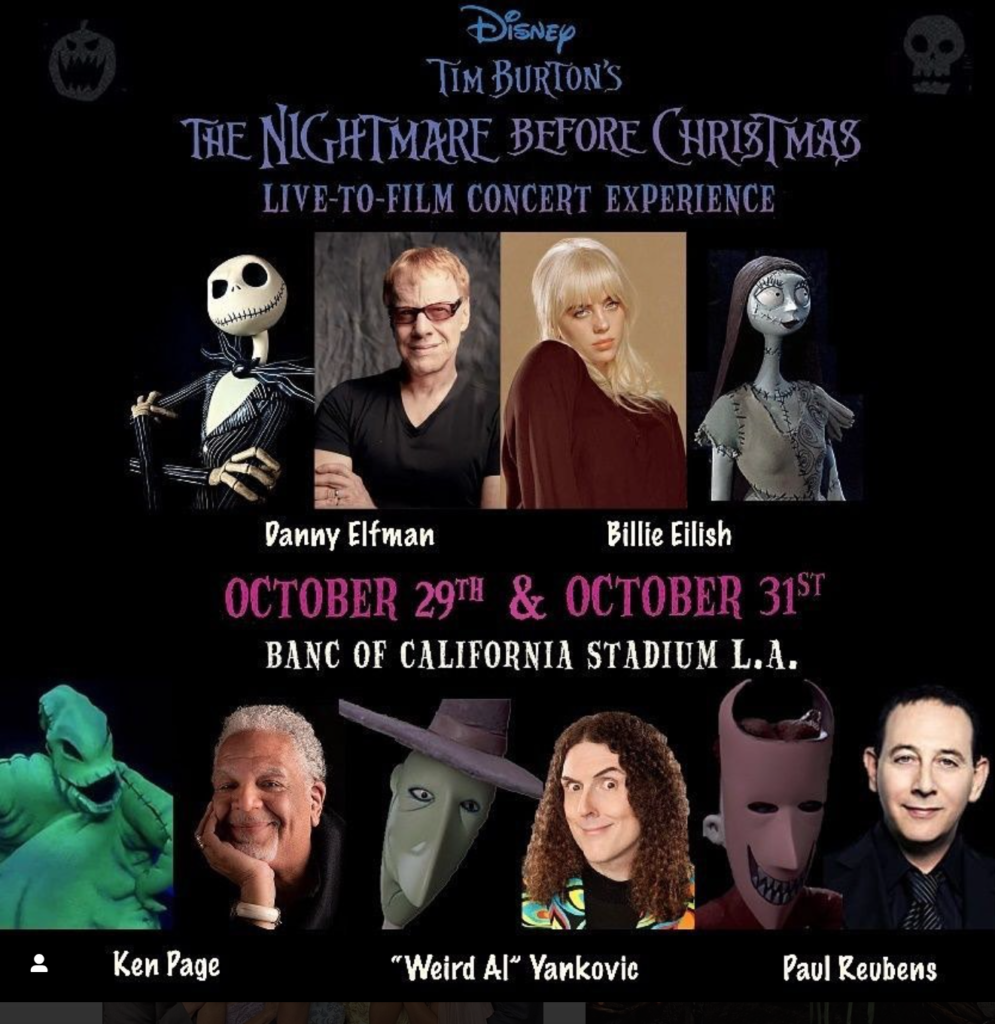 Eilish is a Grammy-award winner singer-songwriter who blew up the music industry with her song “Bad Guy.”

The addition of Eilish to the cast brought much excitement and a unique vocal element to the show. Her first appearance was Friday with a second performance on Halloween night. 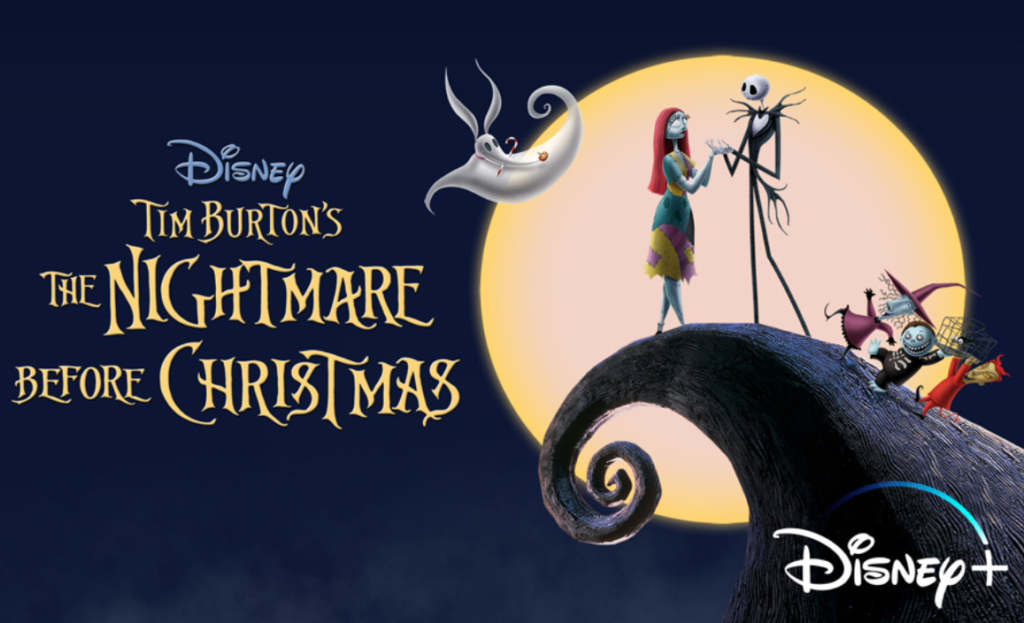 The Nightmare Before Christmas

Tim Burton’s 1993 animated musical features the story of Jack Skellington, king of Halloween Town, and his attempts to bring Christmas to Christmas Town.

The stop-motion film includes a cast of quirky, unique characters and excellent music.

Eilish and Elfman bow together to much fanfare and cheering. And there is one final performance on Halloween. Be sure to follow MickeyBlog.com to stay updated on seasonal events and all things Disney.