Taika Waititi Will Be Returning To Mandalorian Season 3 as a DROID!? 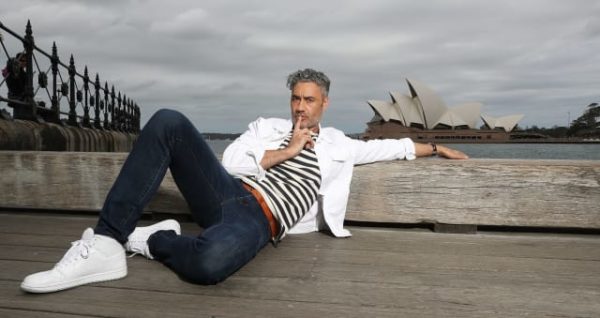 “This is the way…” to ensure a fabulous Season of The Mandalorian.

Taika Waititi is currently one of the most sought after directors in Hollywood right now. He’s also an esteemed writer and beloved actors which is why we’re so excited to hear that he will be making a return for the 3rd Season of The Mandalorian but you won’t find him in the director’s chair!

According to a piece that appeared on Giant Freakin Robot this morning,  rumor has it that Waititi will be back as IG-11 for the upcoming season.

For those in need of a refresh, IG-11 appeared in the first season of The Mandalorian where he had a rather epic demise. It will be interesting to see in what way he is incorporated into the upcoming episodes.

Back in Season 1, IG-11 was a bounty hunter set out to kill Grogu (aka Baby Yoda.)  He was destroyed and then repaired and reprogrammed and became an ally joining into the fight to save Grogu. Taika definitely brought a depth of character to the roll that made this droid a hit with fans. 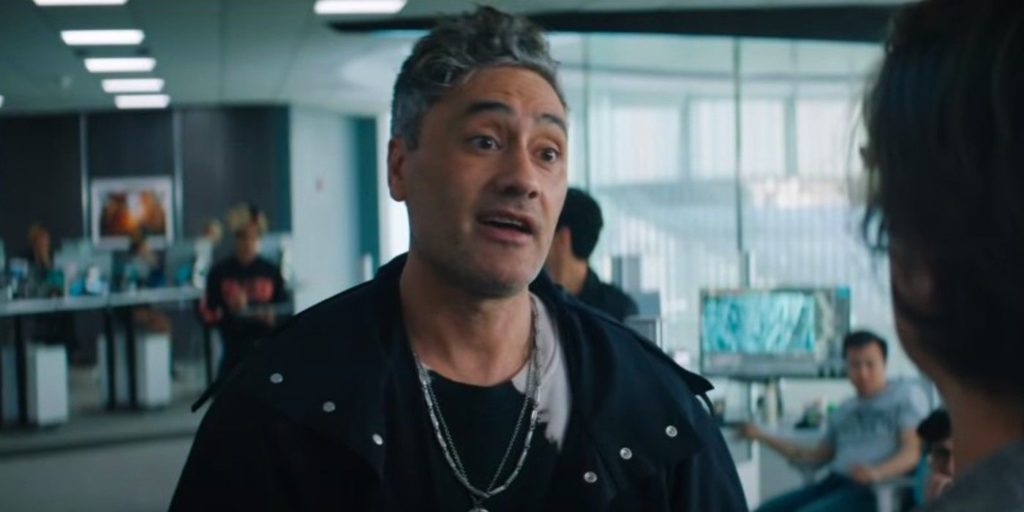 We’ll just have to wait to find out what Star Wars has in store for IG-11. But first, as we previously reported here at MickeyBlog, Disney+ will first be releasing The Book of Boba Fett.  It will be interesting to see what characters make an appearance in the new series and what overlap it will have with Mandalorian. 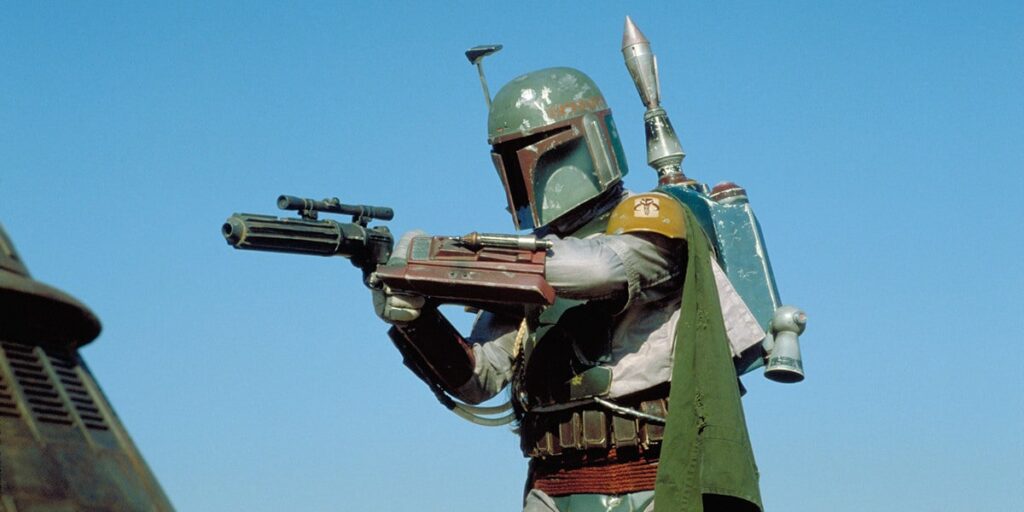 Taika seems to be going from strength to strength when it comes to his relationship with Disney not only he direct the popular Thor: Ragnarok but he also has Thor: Love and Thunder on the horizon as well as an as-of-yet undisclosed Disney project in the pipeline for a 2025 release!

This is a story that we’ll continue to follow closely. Readers are encouraged to keep checking back with us for further news and updates!