Former Disney Illustrator and Storyboard Artist David Negron Sr. Has Passed Away at the Age of 85

It is with a heavy heart that we here at MickeyBlog share the news that David Negron a well known conceptual painter, illustrator and storyboard artist who previously worked with Disney and Steven Spielberg has passed away at the age of 84.

According to a recent piece in The Hollywood Reporter  Negron passed away on October 12th of natural causes in his home in Long Beach, California. 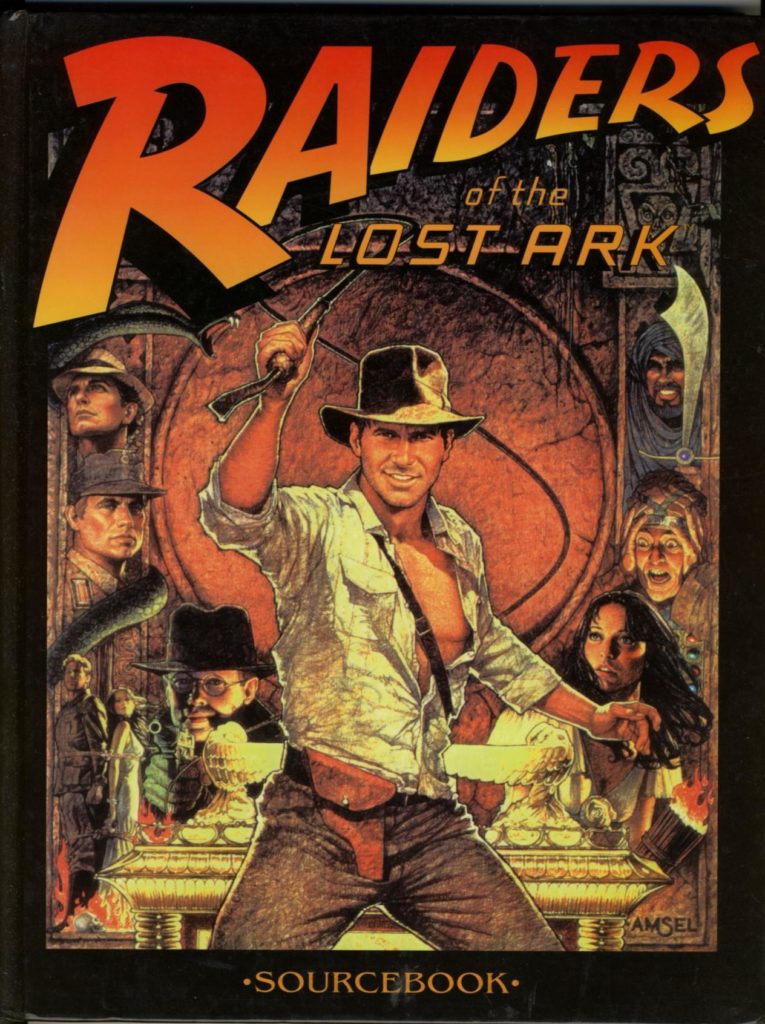 Negron worked closely with Steven Spielberg for helped the director visualize the iconic giant boulder scene for Indiana Jones and the Raiders of the Lost Ark.  Other credits include Gremlins, Ghostbusters, Ghost, Jurassic Park and the original Blade Runner. 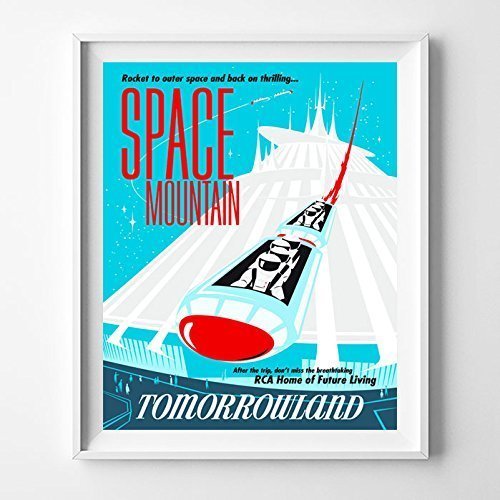 He started with a job at 20th Century Fox where he worked on Doctor Dolittle and Hello, Dolly. 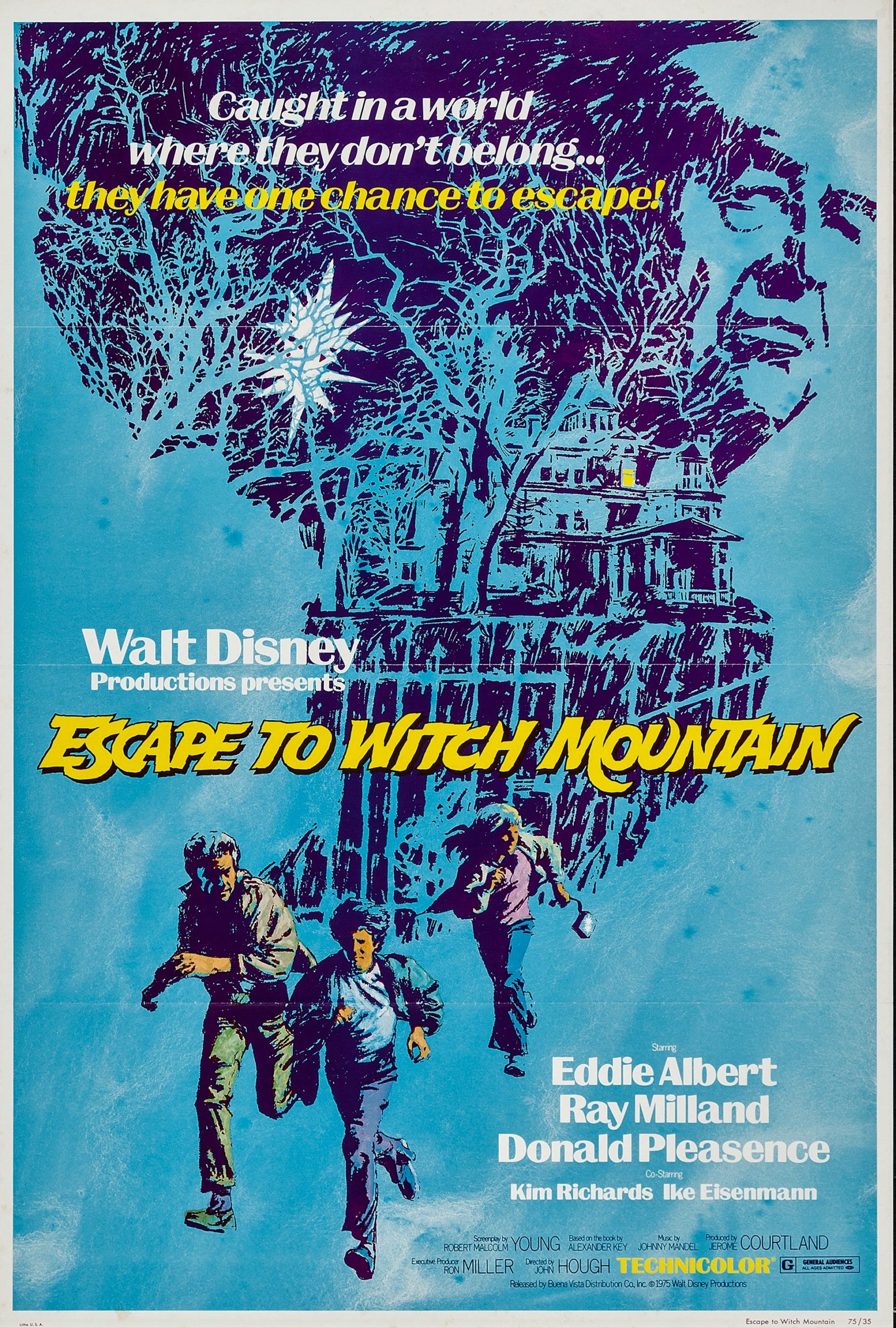 After his stint at Fox, Negron moved to Disney where he illustrated for movies as well as pictures. His projects include Escape to Witch Mountain and he also worked on conceptual paintings for Disneyland and Disney World for attractions like Space Mountain.

Negron also painted a three-panel mural that appears at The Plaza Inn restaurant at both Disneyland and Disneyland Paris.

David was survived by his children, Cynthia, Laura, David Jr., Joel and Lawrence; 18 grandchildren; and 21 great-grandchildren. Here at MickeyBlog our thoughts go out to his friends, family and colleagues.