If you’ve been following along with us here at MickeyBlog, you’ll know that Disney World’s new Genie+ service launched today and we’re finding out all sorts of interesting tidbits of information. 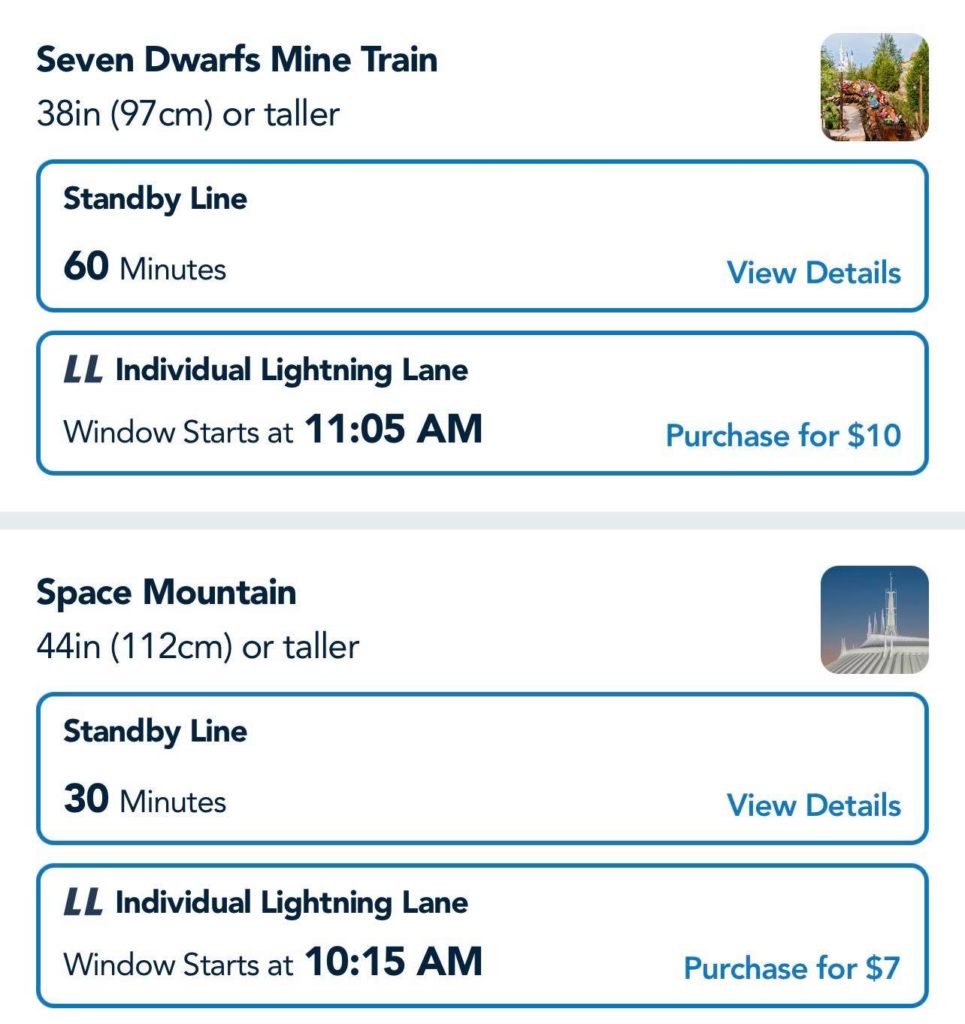 With the unveiling of the NEW Disney Genie System, Disney World is replacing their previous FastPass option with new paid for options of which there are two types: 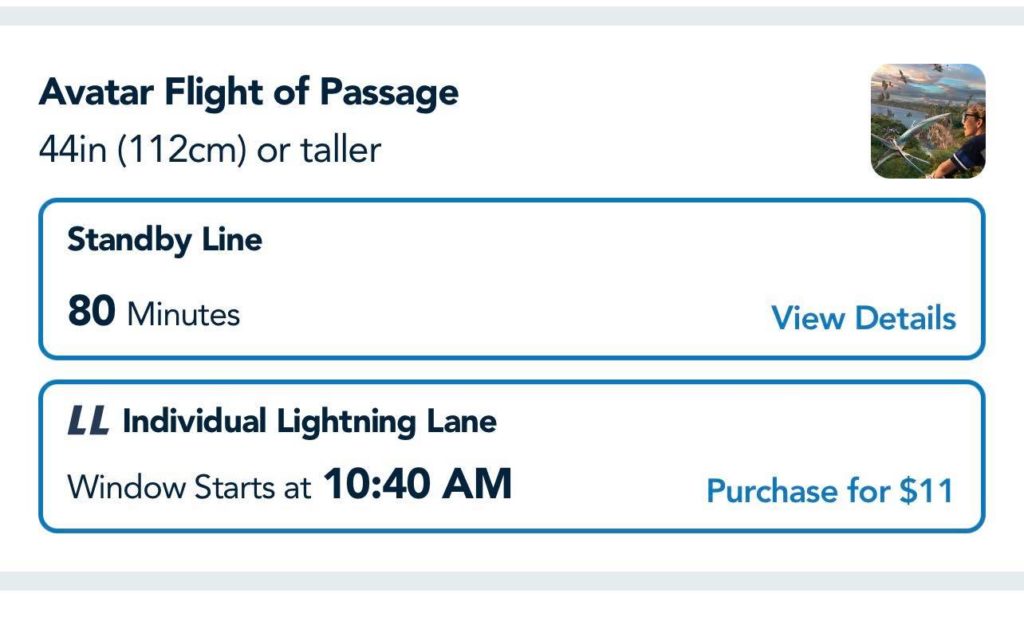 During our visit today, we had a first chance to check out some of the sample pricing for Lightning Lane. Here’s a quick look:

But here’s something that we weren’t expecting.  For those looking to purchase these front-of-the-line passes as part of Individual Lightning Lane, Disney is charging tax!

So the per person cost will actually be more than those listed on the app. Let’s take a look: 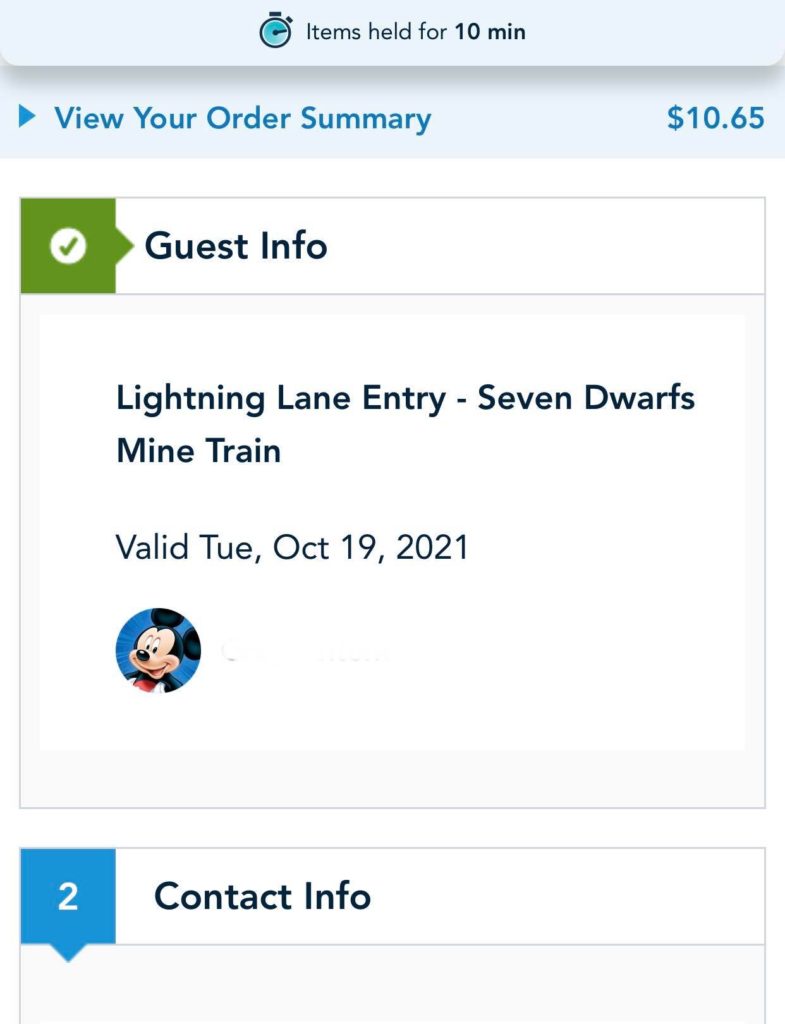 Above, you can see Greg purchasing Lightning Lane tickets for Seven Dwarfs Mine Train.

As you can see the cost of an individual attraction Lightning Lane pass is $10 per person.  However, $.65 is added to the cost of the service for tax. 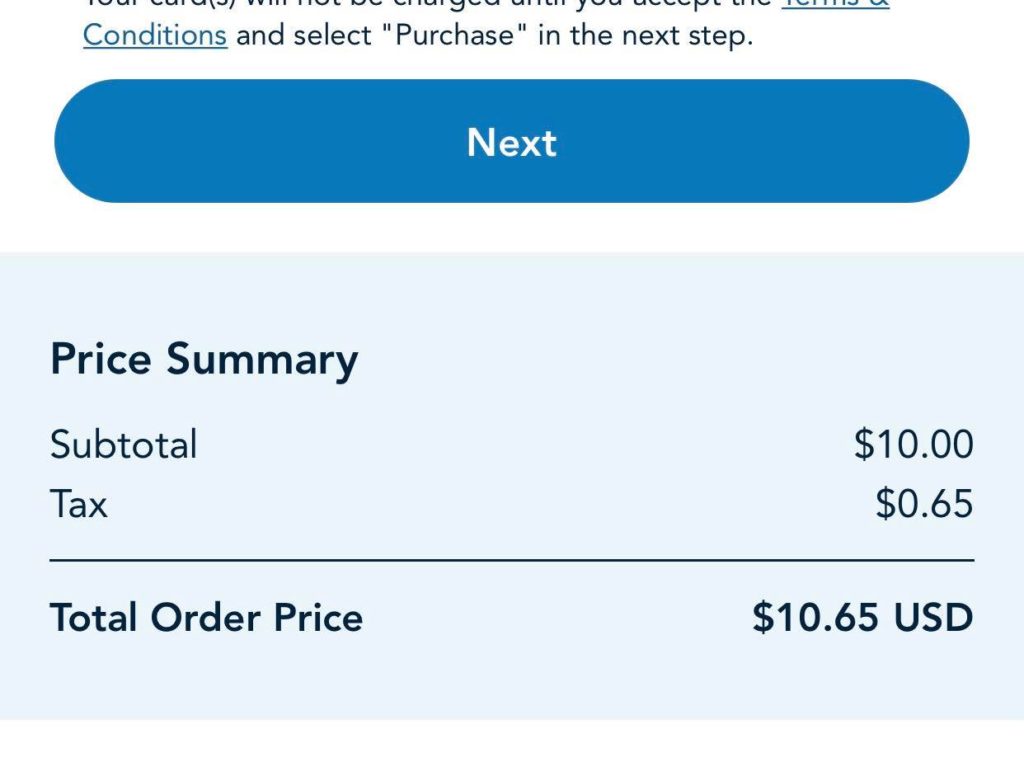 Though it’s no surprising that tax is being charged given that these individual passes are being treated like any other add-on including PhotoPass or tickets, it is another surprising add on to a system that before the pandemic was FREE. 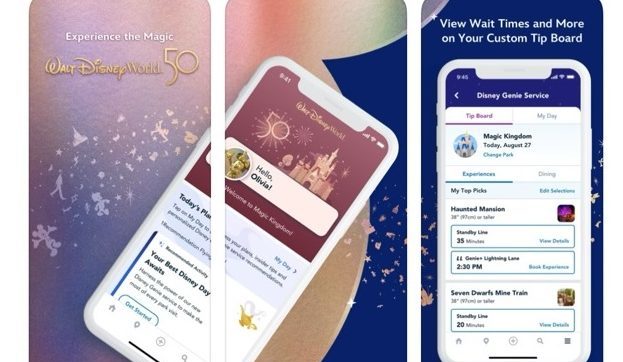 Also, the pricing above is reflective of ONE person. If your purchasing a ticket for one ride for a family of 5, not only will this set you back $50.00 but also a higher tax rate given the total.

This is something families will definitely want to be aware of as you are budgeting for your Disney days using the new system.

We are coming to you LIVE! from the theme parks all day where we are trying out the new Lightning Lane system so keep following along with us.