Walt Disney Studios announced some changes to the upcoming film release schedule. Movies from the Marvel Cinematic Universe are included. Some of the films stretch into 2023. 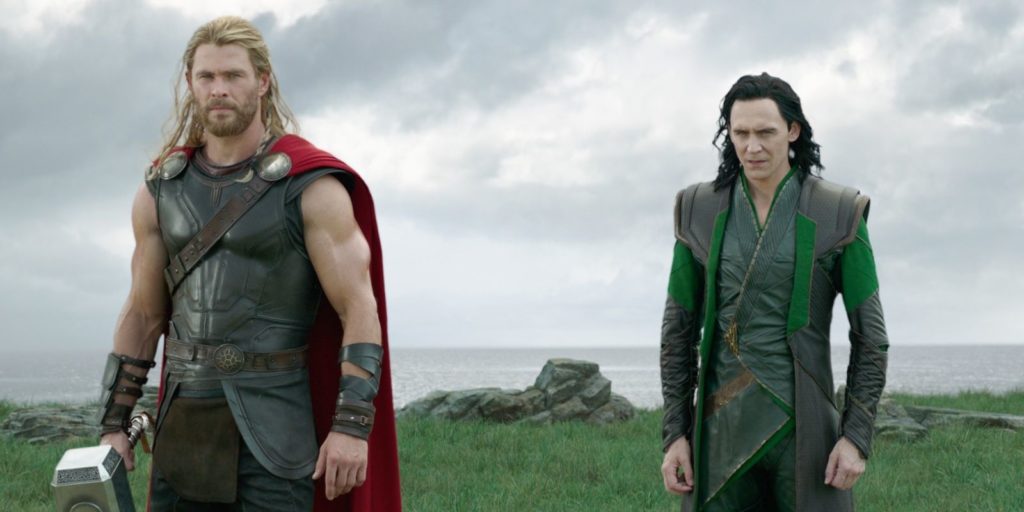 Some of those films include Doctor Strange in the Multiverse of Madness, Thor: Love and Thunder, Black Panther: Wakanda Forever, The Marvels, Ant-Man and the Wasp: Quantumania, and one of its untitled upcoming Marvel movies. Some delays also affect Disney’s upcoming Indiana Jones sequel and a live-action Disney movie project was removed from the schedule.

There’s been no word on if this filsm will be released in just the theater or released to Disney+ as well.

Stay tuned to MickeyBlog for the latest.