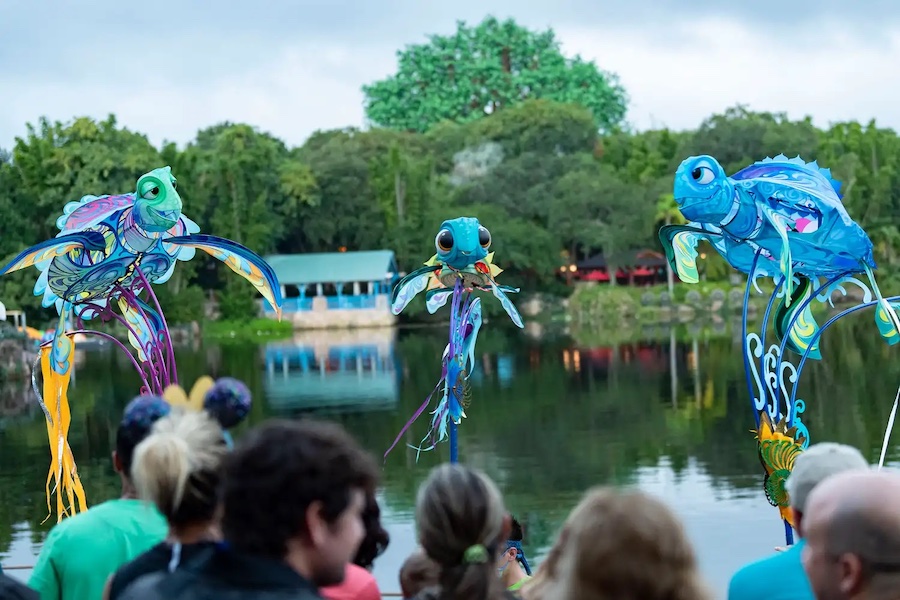 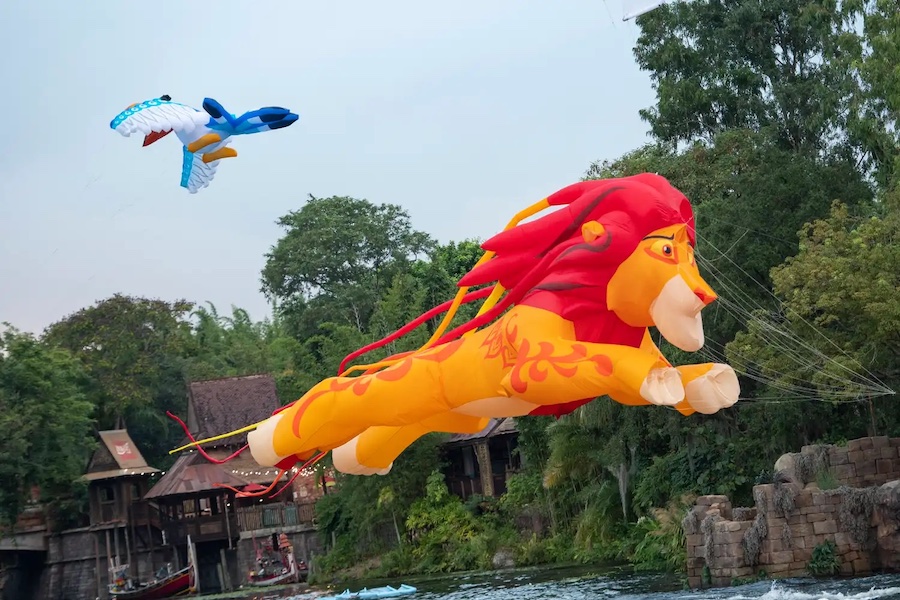 Watch as favorite Disney characters take to the sky for an all-new performance during The World’s Most Magical Celebration called “KiteTails“! You can find this fun new show over at Discovery River Theater.

Hearts and imaginations will soar as elaborate, 3-dimensional kites and incredible windcatchers dance through the air to the beat of beloved Disney songs during this high-flying performance at Disney’s Animal Kingdom theme park. Be awed by 2 unique, 10-minute shows: 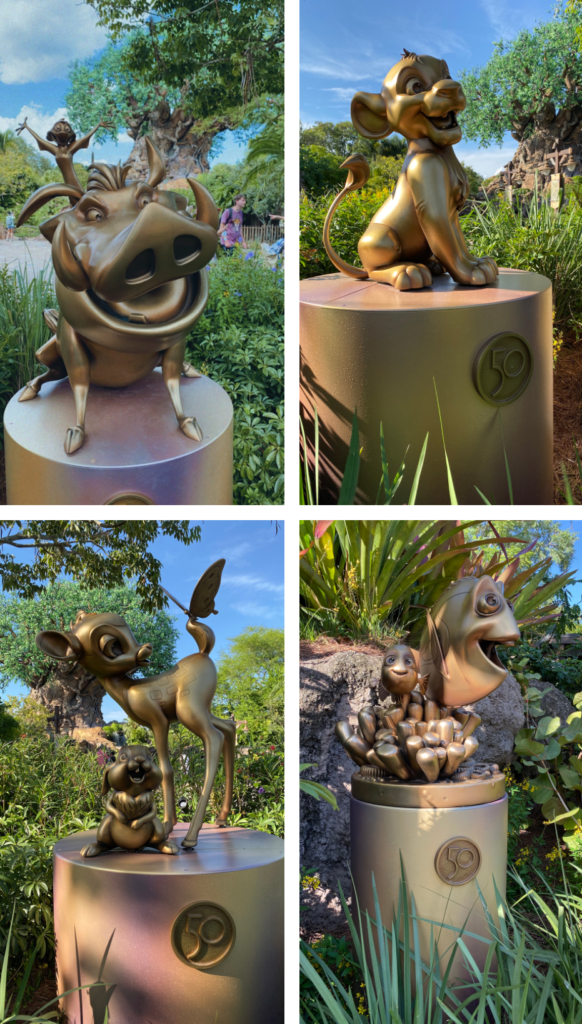 These beautiful Disney Fab 50 Golden Character Collection statues can be found all around the parks at Disney World. These statues pay homage to the past 50 years of Walt Disney World and what’s to come in the next 50 years and beyond. At Animal Kingdom, these statues include Pumbaa, Timon, Simba, Bambi, Thumper, Dori and Nemo. As you encounter the golden sculptures in the parks, be sure to snap a photo and share on social with #DisneyWorld50. 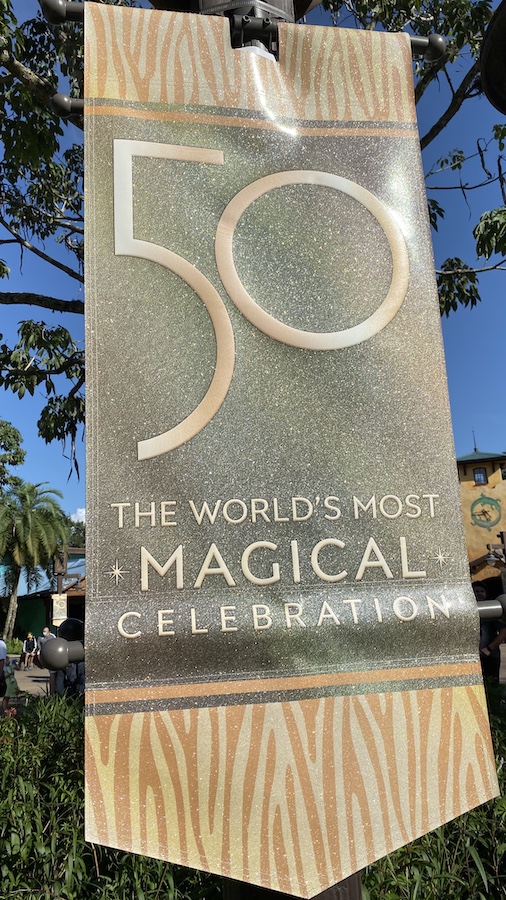 And for the 18-month celebration, dazzling decorations and magical touches can be found throughout Disney’s Animal Kingdom and our other theme parks.  Disney teams have created all sorts of new decorations that shimmer and sparkle all day and into the night! 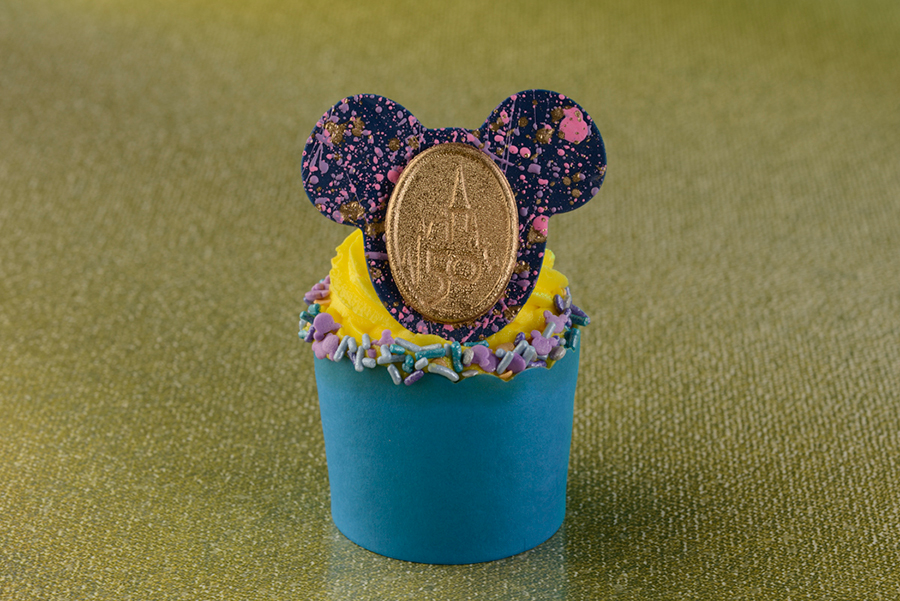 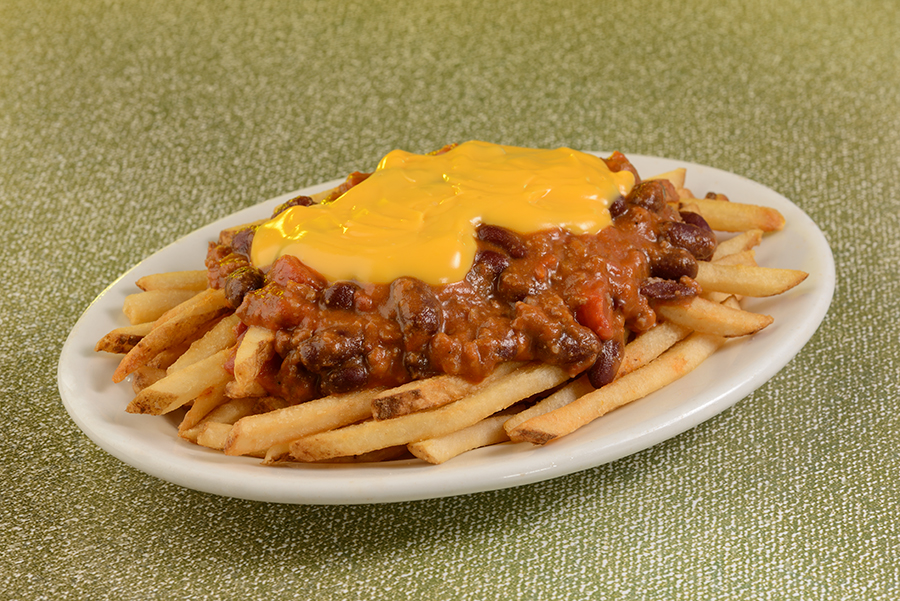 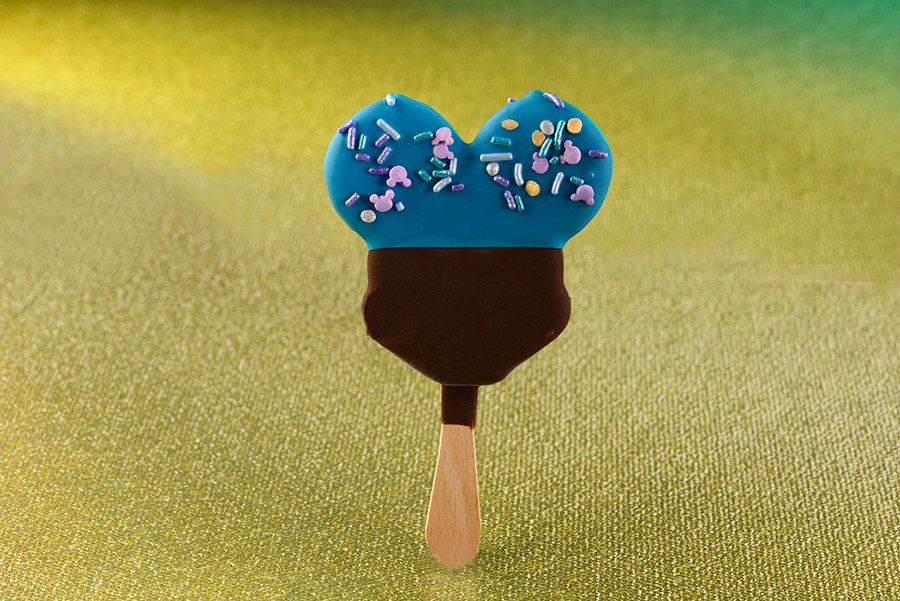 The magic is also calling all Foodies to the Walt Disney World Resort 50th anniversary celebration. At Disney’s Animal Kingdom, Disney chefs and mixologists have created delights that include a touch of EARidescent shimmer – and here’s where to find them: 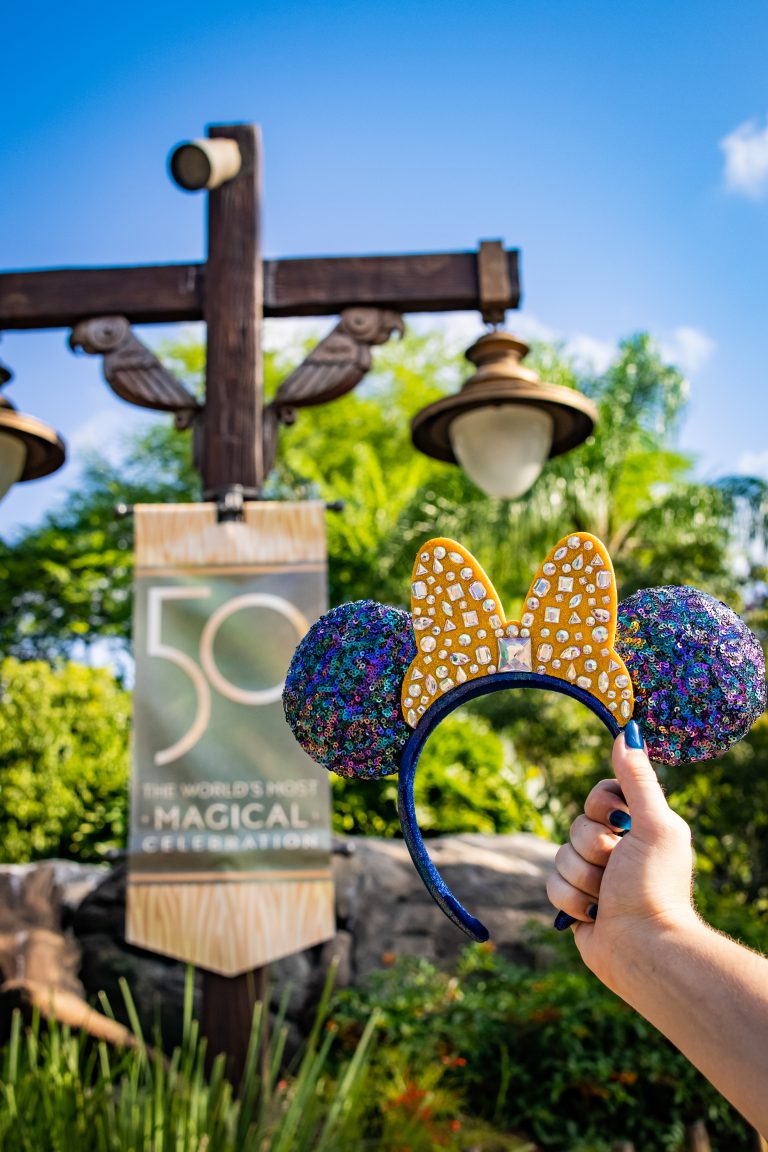 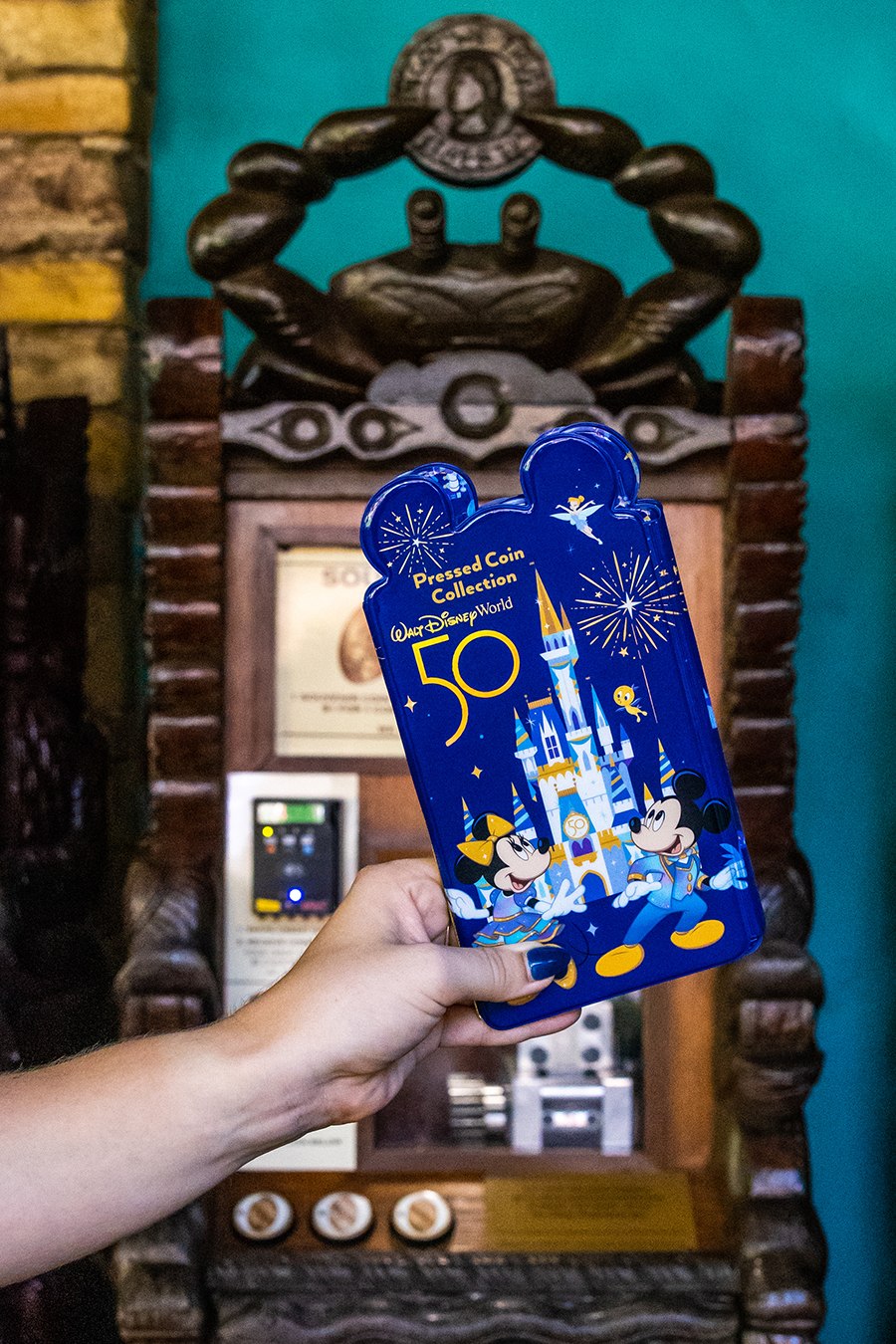 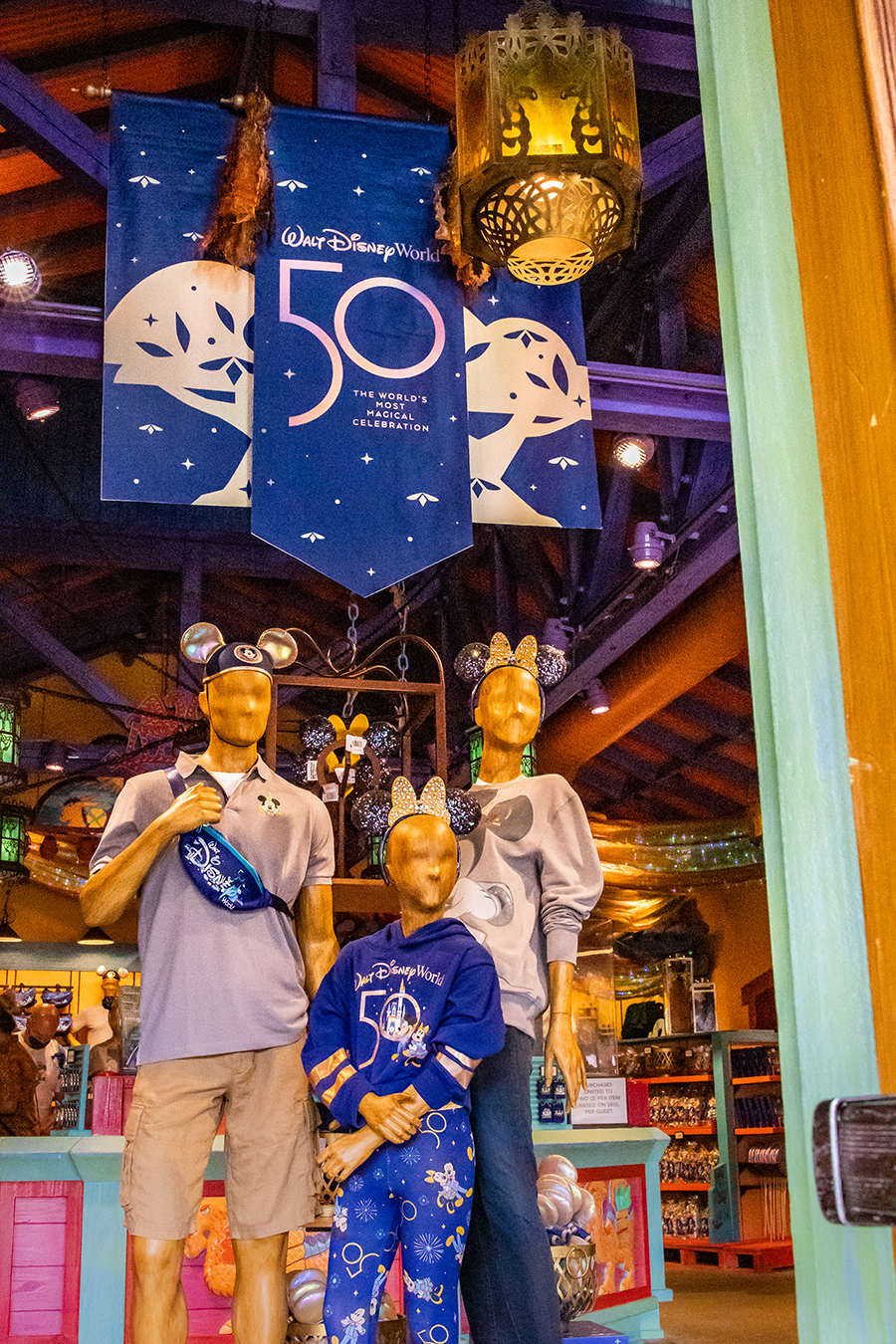 And don’t forget about the special merchandise collections that have been created for The World’s Most Magical Celebration. They are now available at Walt Disney World Resort theme parks, Disney Springs, including Island Mercantile at Disney’s Animal Kingdom.

Be sure to keep it here with MickeyBlog for The World’s Most Magical Celebration at Walt Disney World Resort!