Catching Up With Bill Diercksen, the Leader of Disney Vacation Club

Bill has nearly a decade of Disney Vacation Club leadership experience on his more-than-20-year Disney resume. Disney Parks Blog recently caught up with Bill to discuss his role with Disney in his new leadership ventures.

“I’m humbled and honored to step into this role, and I know there are really big shoes to fill following Terri,” Bill told me during a recent interview for Disney Files Magazine. “I’m really grateful to be able to do so with a strong understanding and respect for this team, the strategies of this business and the needs of our Members. I won’t have to spend the first 6-12 months learning the dynamics of the organization. That’s a great advantage.” 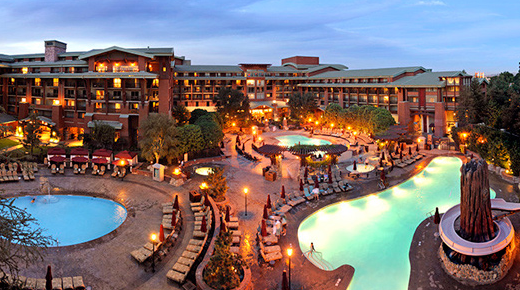 Bill spoke about the importance of Member experience.

“We’ve obviously dealt with a lot of unexpected challenges since last spring, but I can tell you that our commitment to Members under Terri’s leadership never wavered,” Bill said. “We’ve stayed focused on controlling what we can control, aiming every decision at taking the best possible care of Members under unprecedented circumstances.” 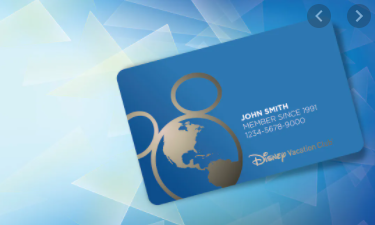 Bill touched on some new offerings to enhance the future of the DVC Members.

“I’m particularly excited about the new experiences we’re adding to our growing portfolio of exchange options, giving Members more ways to utilize their vacation points. From National Geographic Expeditions across the globe to the first-of-its-kind Star Wars: Galactic Starcruiser experience here at Walt Disney World Resort, these are incredible options, and we have more in the pipeline that we’re eager to announce.” 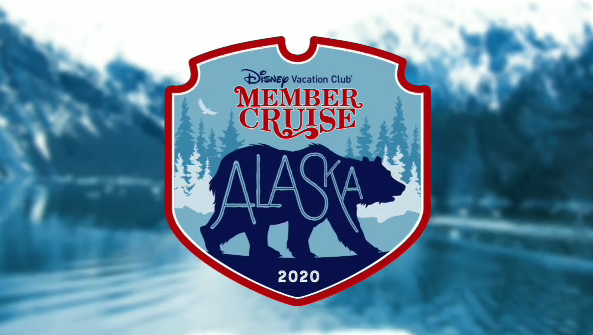 The return of the Member cruises with Disney Cruise Line has the road ahead full of excitement.

“To say that our Member Services team has been busy booking Members’ Disney Cruise Line reservations would be an understatement,” Bill said. “And there’s tremendous excitement around two particular voyages next summer – a Member-exclusive sailing aboard the Disney Wish that sold out in a matter of hours and the long-awaited Member Cruise aboard the Disney Wonder to Alaska, originally scheduled for 2020.” 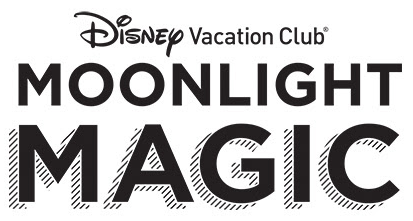 The future for the Membership Magic at the parks is slowly making a return as well.

“We’re getting there,” Bill said. “We’ve been encouraged to see Member events big and small begin to return over the past several months, from this summer’s advance screenings of ‘Cruella’ and ‘Jungle Cruise’ at Disney Springs to the more recent previews of the Remy’s Ratatouille Adventure attraction at EPCOT and the intimate ‘Delicious Disney’ events in our Member Lounge at that same park. We look forward to more Membership Magic unfolding in the months ahead, including seeing Members among the Walt Disney World Resort guests enjoying extra time in the parks during the 50th anniversary celebration, and we’re committed to returning, evolving and introducing other events as soon as possible.”

“When you combine all of these encouraging developments with the continued growth of Disney Vacation Club Resorts, including the new accommodations in the works at The Villas at Disney’s Grand Floridian Resort & Spa and our recently announced tower at the Disneyland Hotel in California, there’s a lot to be excited about as I step into this role. And I truly believe that the best is yet to come.”