We’re just a month away from the premiere of the highly anticipated 3-Part event that will tell the story of one of the worlds most iconic music acts; until its premiere, we have new content, as a brand new poster and trailer are revealed for Disney + Docuseries The Beatles Get Back.

The three-part series is produced and directed by the legendary Lord of the Rings architect, Peter Jackson, and tells the iconic, and yet untold, the story of the making of The Beatles legendary 1970 album Let It Be; which carried the working title Get Back.

Check out the new poster for #TheBeatlesGetBack, a three-part original docuseries from director Peter Jackson streaming November 25 on @DisneyPlus. pic.twitter.com/gs4dDecAL5

The film is an inside look at not only one of the world’s first pop-cultural phenomenon but one of the great songwriting teams in the history of modern music.

The Peter Jackson formulated project, as detailed by Vanity Fair, includes perhaps the most iconic live performance of The Beatle’s illustrious career; the January 30th concert in 1969 atop the building of 3 Saville Rowe.

Vanity Fair notes that All of the footage in the documentary is originally shot for Michael Lindsay-Hogg’s 1969 film that highlighted the unfortunate demise of the band; with the film being widely known for its saddened approach to the Beatle’s last days as an entity.

It was Jackson who, when called upon to direct a brand new Beatles docuseries, went through the footage collected by Lindsay-Hogg, only to find the contrary to what he remembered in the film, and what defined how many perceived this point in the Beatles career. 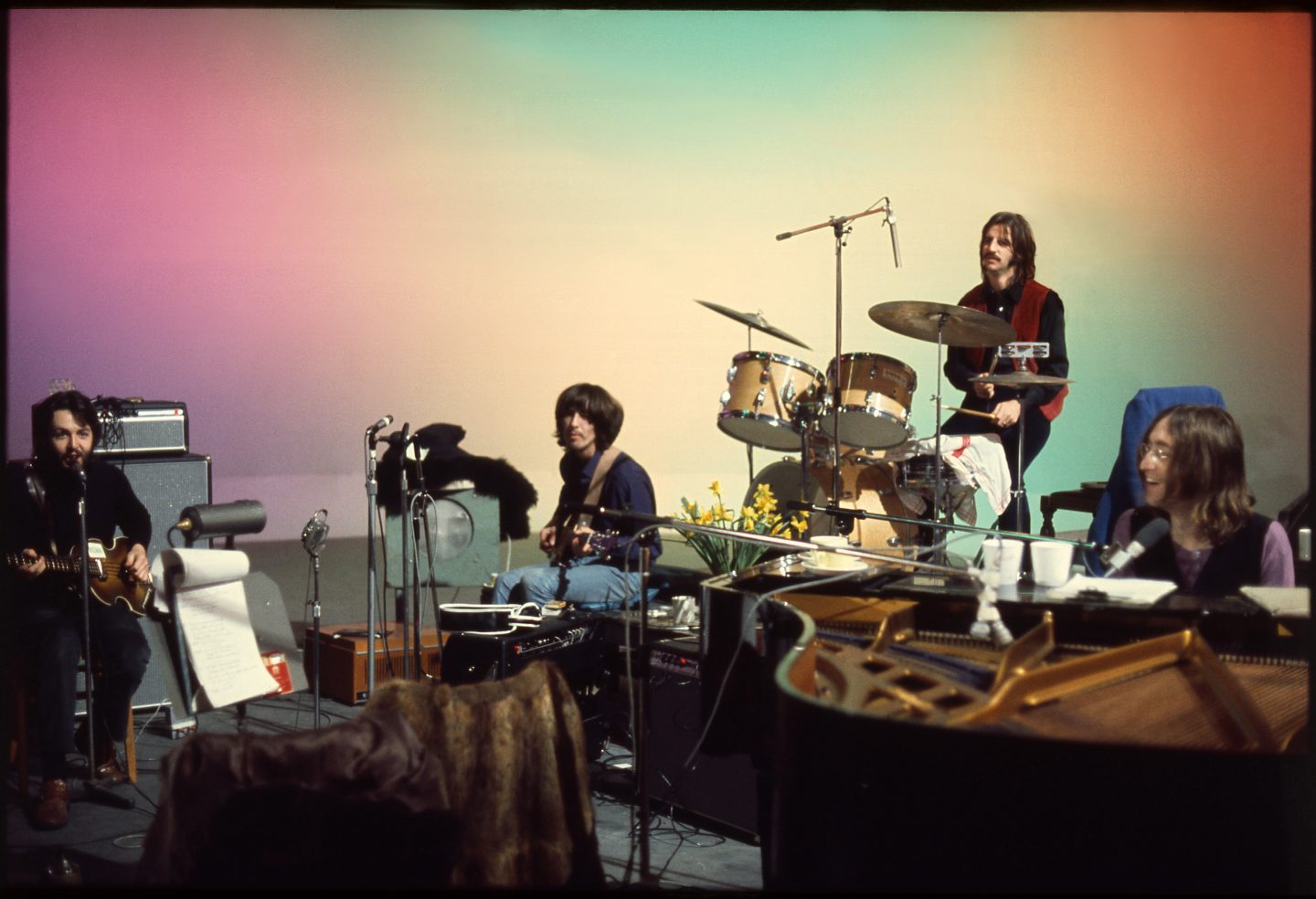 Peter Jackson has used this docuseries to bring to life the true account of the making of this incredibly influential Beatles album with the footage taken directly from the time and to retell the story of this iconic band’s final days.

In response to the trailer, Bob Iger himself noted how important this project was to him!

This is simply an amazing piece of work that will bring you into the hearts, minds & souls of 4 extraordinary people whose music has been such an important part of my life! #TheBeatlesGetBack! We are so honored to be able to share this with the world! https://t.co/ASdYoIHuwD

The Beatles Get Back will premiere on for fans beginning on November 25th, with over six hours of footage releasing over the series 3-night premiere event.