David Gordon has been named as the director for the upcoming film centered around Walt Disney and the creation and building of the beloved Disneyland Park in Orange Country, California.

The movie is set to debut on the Disney+ streaming service and will find its place nicely alongside other projects such as Behind The Attraction and The Imagineering Story. 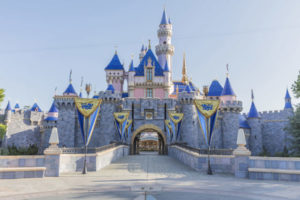 Gordon may be a questionable choice to seem given that his most notable work as a director includes the reignited Halloween franchise starring Jamie Lee Curtis and he is also set to direct the upcoming The Exorcist sequel.

Don’t be too hung up on his work in the horror genre, however, as he also directed inspiring pieces such as 2017’s Stronger. 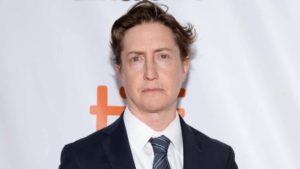 The currently untitled project will focus on Walt’s work in building Disneyland and seeing his dream for a park that families can enjoy together come to life.

It is currently unknown at what point in Disneyland’s creation that the film will begin at, or if the park’s interesting opening day will be shown, but we can’t wait. 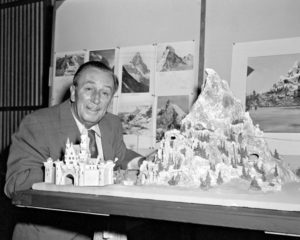 We can also assume that the movie will dive into the creation of some of the iconic and beloved opening day Disneyland attractions, such as The Jungle Cruise, Peter Pan’s Flight, and Mr. Toad’s Wild Ride. 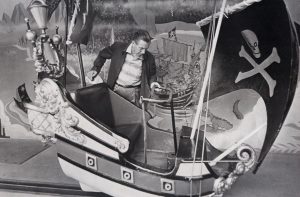 Are you excited for the upcoming movie directed by David Gordon? Let us know in the comments below.