Over the past year, we here at MickeyBlog have been sharing all of the exciting details of the newest ship in the Disney Cruise Line fleet – the Disney Wish.  With under a year to go before the Wish’s maiden voyage we thought we’d share with you some of the ways that kids will have the experience of the lifetime at sea. 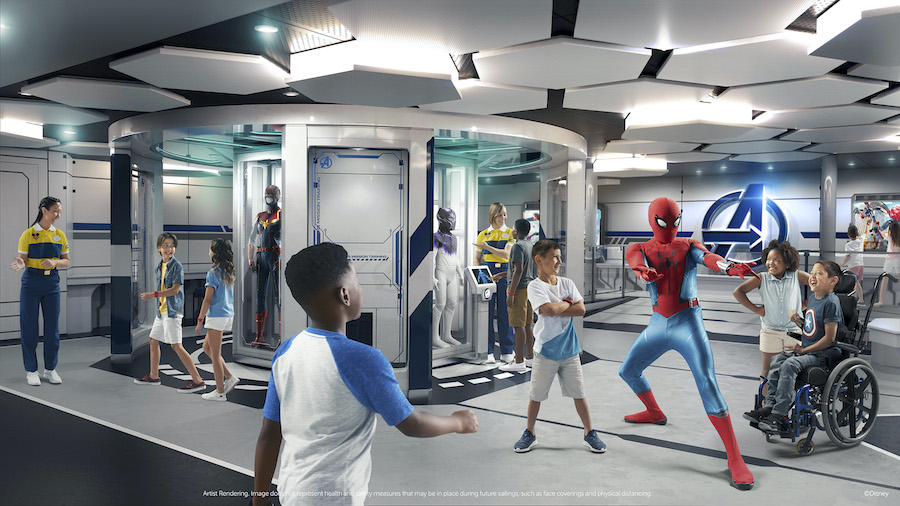 The Disney Wish is totally reimagining Disney’s Oceaneer Club where kids 3 to 12 can experience the worlds of Marvel, Disney Princess, Disney’s Frozen and more!  The company’s incredible team of Imagineers have been hard at work coming up with neat and inventive ways that you can immerse yourselves in the world of Disney while at sea.

Disney is ready to share some additional details about the fun awaiting kids in this “real-life-wonderland.” Including the Star Wars: Cargo Bay and the Mickey and Minnie Captain’s Deck. check out the video below:

Doesn’t that look absolutely awesome.  Let’s break down some of the awesome highlights of these new areas.

The Star Wars galaxy will take center stage at Star Wars: Cargo Bay. The first-of-its-kind immersive experience will place kids in the important role of creature handlers as they learn to manage a mischievous menagerie of exotic alien life forms from across the galaxy.  This includes porgs, Loth-cats, worrts and more. 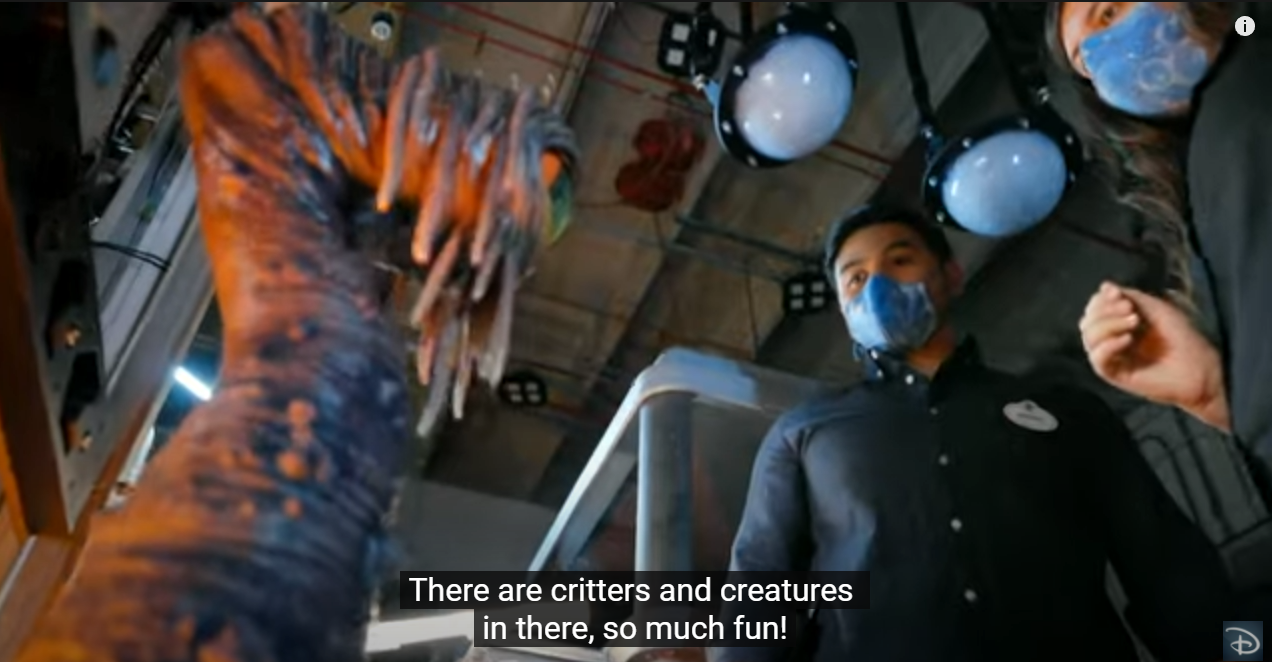 This Star Wars-themed area of the Disney Wish will come complete with augmented reality-enabled datapads. Guests can use these to track and study the creatures on a series of special assignments. You’ll then find yourself joining an important mission to deliver some secret stowaways (Rey and Chewbacca) back to the Resistance!

You’ll also want to take part in the interactive Star Wars: Creature Challenge.  You’ll be put to the test as you help feed that lifelike creatures on board all while encountering some of the most dangerous beings in the galaxy. When things go awry you’ll need to call on the expertise of Rey and Chewbacca . You’ll even be able to use “The Force” to secure the ship from destruction. 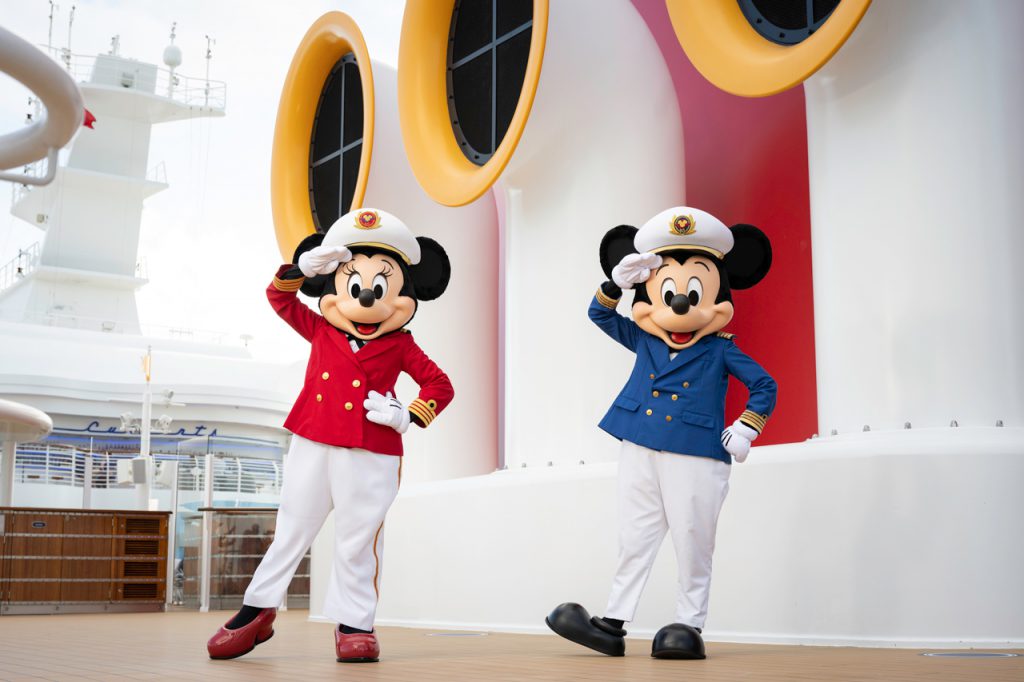 A Celebration of Exploration at Mickey and Minnie Captain’s Deck

This special area has been designed for the youngest sailors at Disney’s Oceaneer Club, Mickey and Minnie Minnie Captain’s Deck is a nautical playground inspired by the colors, recognizable icons and the magic of Disney Cruise Line.  This brand new space will be filled with an array of maritime-themed physical and sensory-style games and activities. They’ll be pipe slides, crawl-throughs, ship’s wheel, busy boxes fashioned as ship controls and cushy life preserver seating areas.

When tiny tots enter the space, they’ll set off on a fun-filled adventure. They’ll even be able to have some quality play-time with Mickey Mouse and Minnie Mouse themselves.

At select times throughout the voyage the space will even be open for group play.  Infants and toddlers in the  It’s a Small World Nursery will also have access to the club to explore, learn and play!

There’s even a signature experience called “Minnie’s Captain Academy.” This high-energy training session for kids to exercise their bodies through games, dancing and maritime drills. 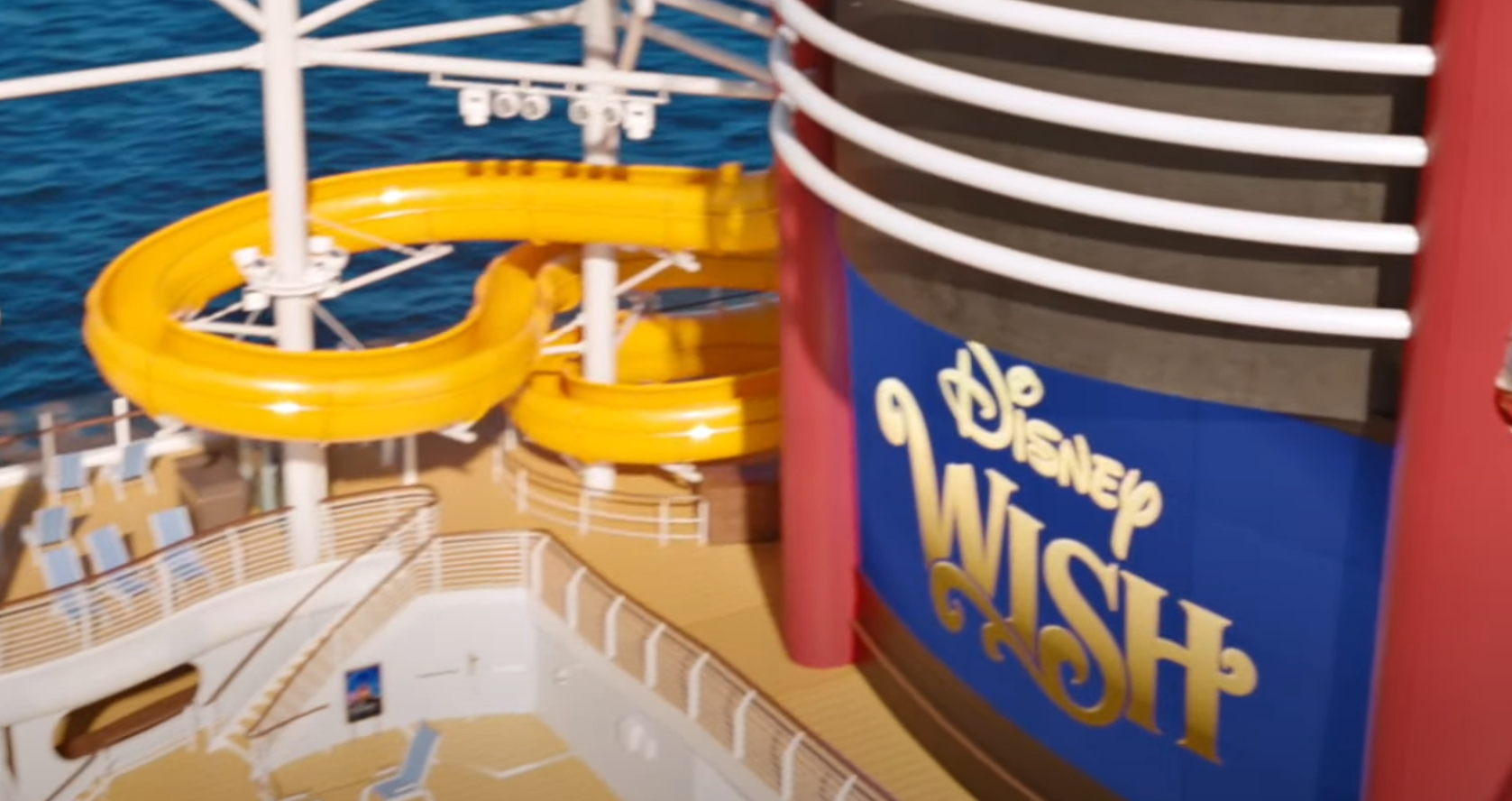 Kids on the Disney Wish can also take  exercise your minds and test their imaginations during a series of challenges tied to STEAM principles including (science, technology, eingineering, arts and mathematic..) Captain Minnie will also be on hand to inspect your progress and might even declare you an honorary captain! 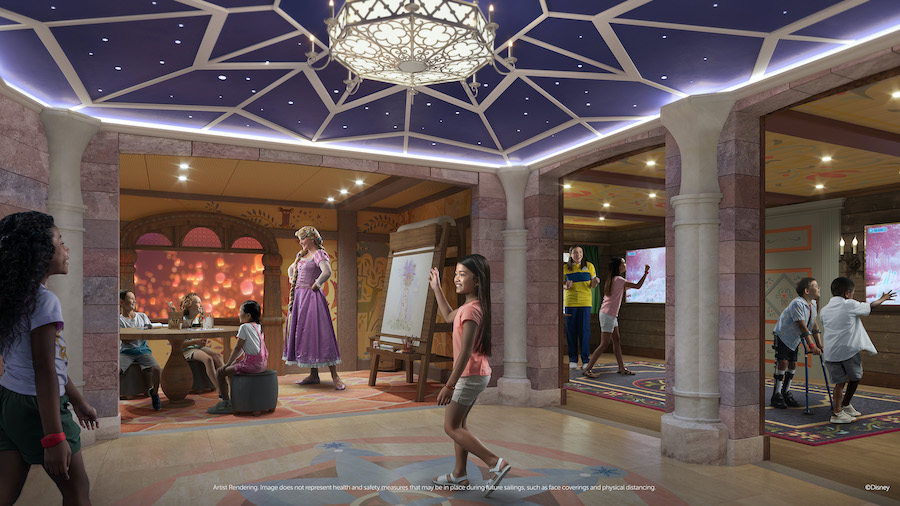 Let’s head back over to the Oceaneer Club where kids will have additional opportunities to engage with Disney characters during expertly developed games and programs. This includes:

Older kids will have a brand new space to chill and hang out aboard the Disney Wish.  They’ll have their very own spot complete with a sophisticated design and youthful Disney touches.  The area will feature signature tween and teens clubs called Edge and Vibe along with a brand new space never seen before on the other Disney ships!

If all this has you wanting to plan a Disney Cruise, you’re in luck.  The Disney Wish starts sailing on 3 and 4-day Bahamian itineraries beginning next June. Fill out our form below and I’ll come back to you with a FREE, no-obligation quote from MickeyTravels!