Special Ways To Mark Your 50th Anniversary Visit With PhotoPass

October 1st may have come and gone but there are still a TON of ways to celebrate your visit to Disney World during it’s 18 month “The World’s Most Magical Celebration!”  One way that you won’t want to pass up is getting some awesome celebratory photos via Disney’s incredible PhotoPass team.

They’re pulling out all of the stops and are offering special photo ops, magic shots and more! 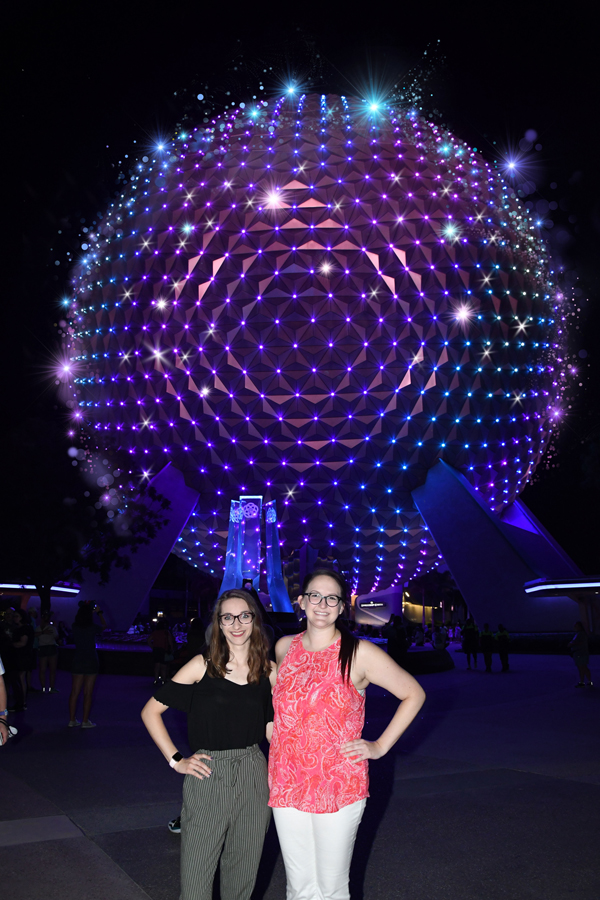 You’ll find PhotoPass photographers across all four theme parks that are ready to capture the magical memories of your Disney world vacation!

This includes shots from your favorite Disney landmarks like the Spaceship Earth above. 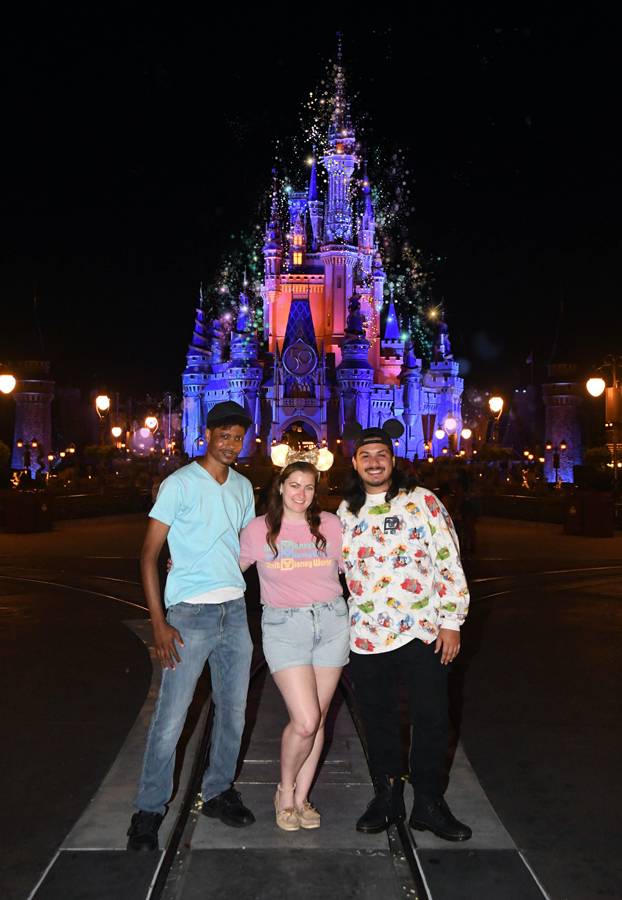 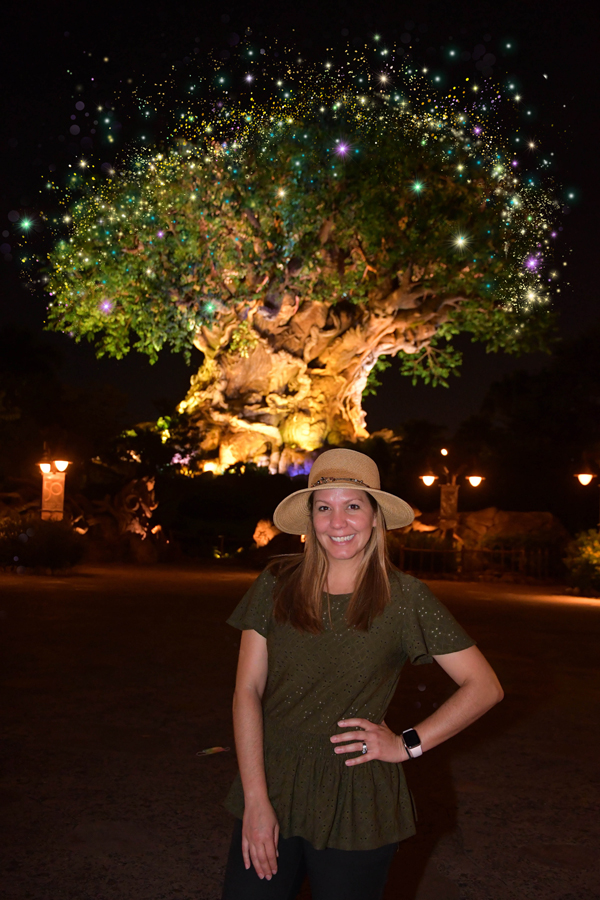 For those unfamiliar, Magic Shots are when Disney’s PhotoPass photographers give your images a big scoop of pixie dust.  When you go to download them you’ll notice some fun elements or even some popular Disney characters have decided to join in on the fun!

Since you’ll be there during Disney’s 50th, be sure to ask for an anniversary Magic Shot.  An example of options includes: 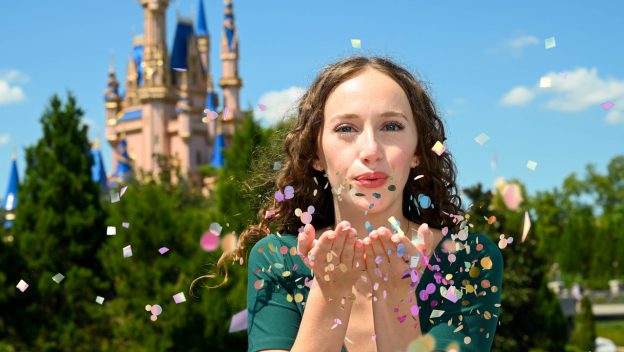 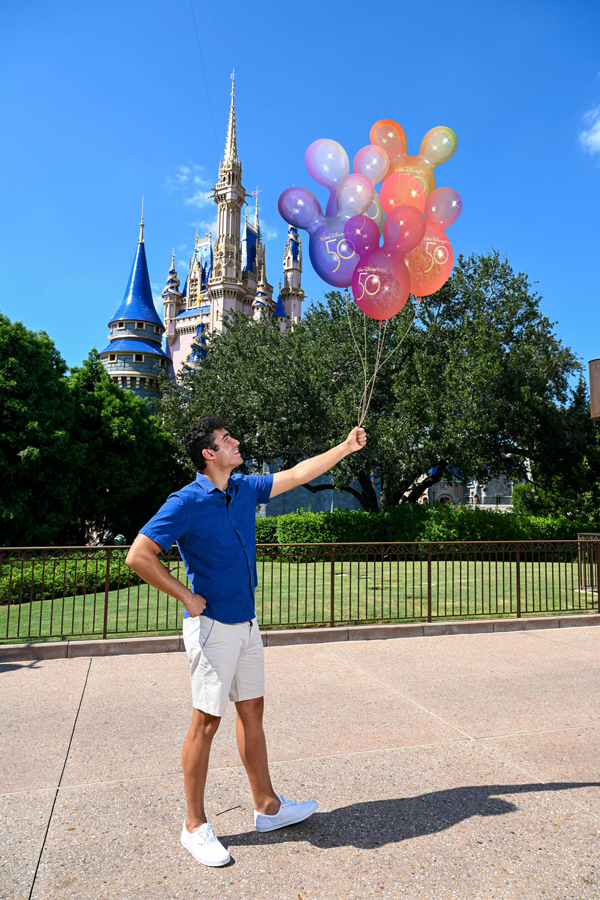 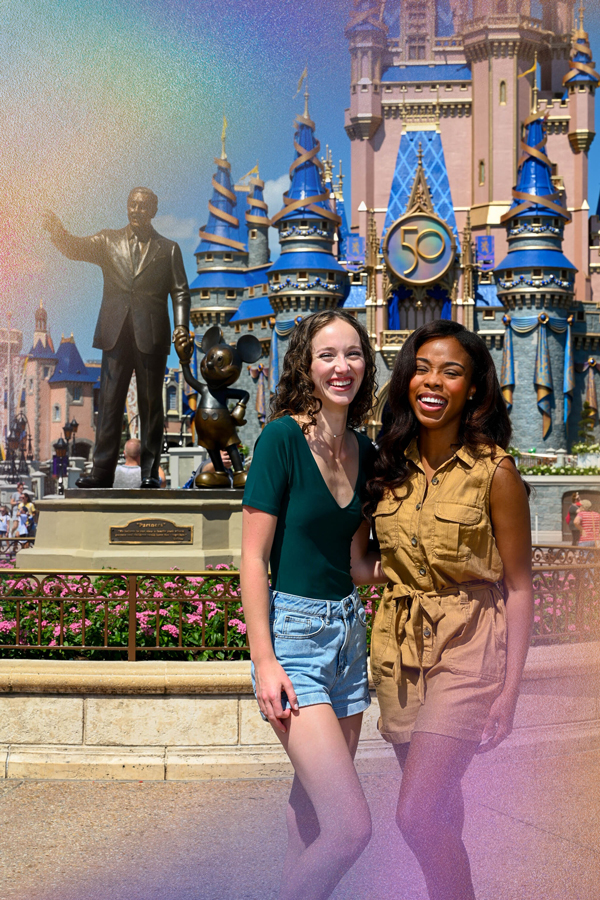 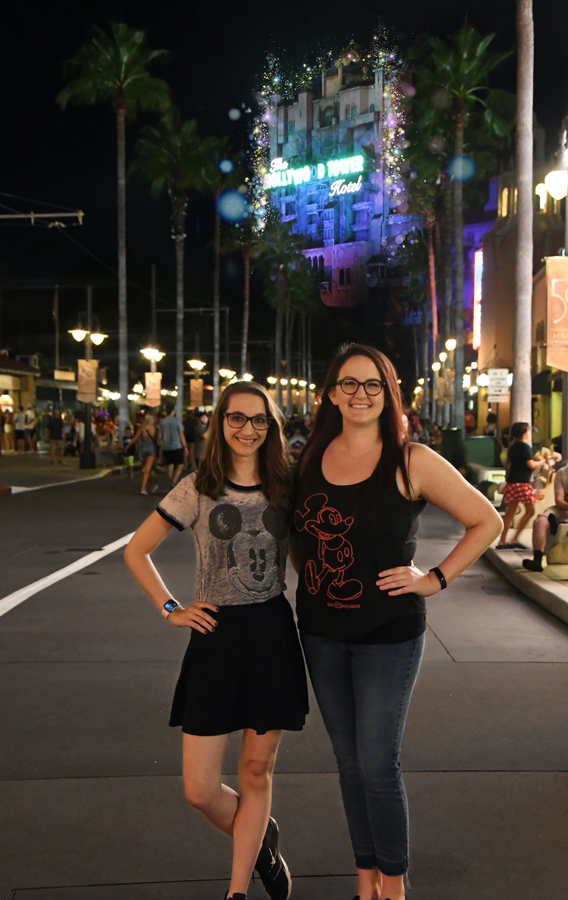 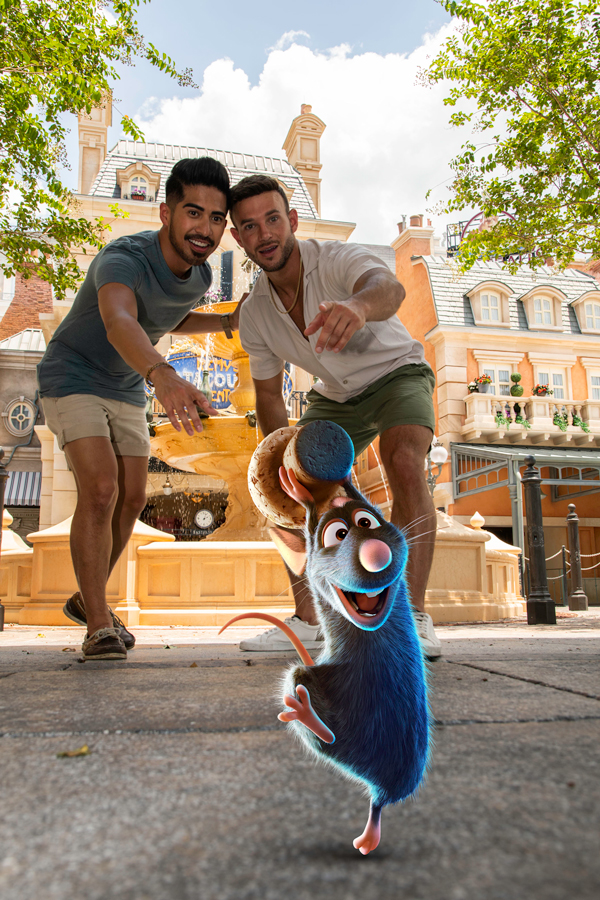 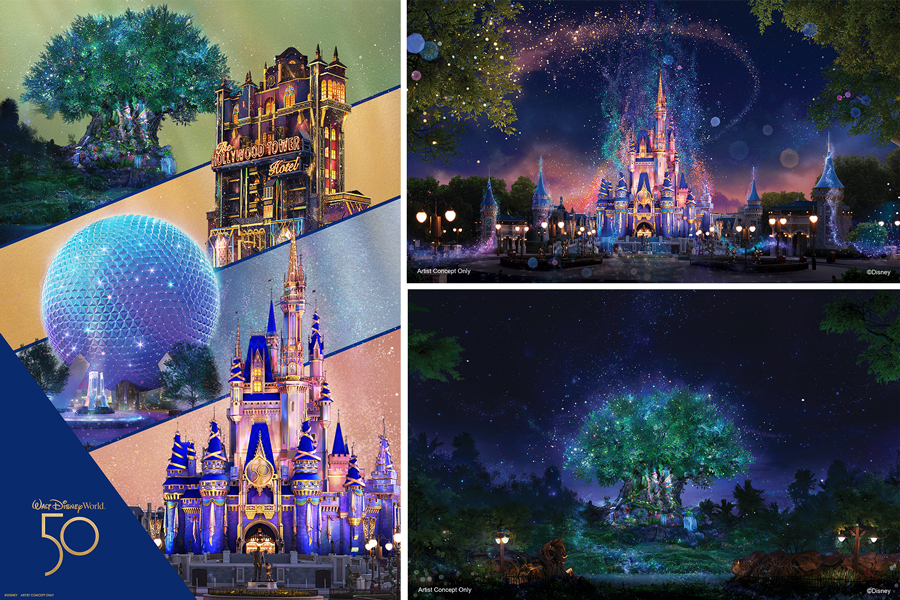 Disney PhotoPass Service has added complimentary desktop and mobile device wallpapers to Walt Disney World guests’ Disney PhotoPass galleries, featuring each of the four theme park icons dazzling as Beacons of Magic. If you had a My Disney Experience account as of September 30, 2021, log in on the My Disney Experience app or online to view and download this complimentary media.* 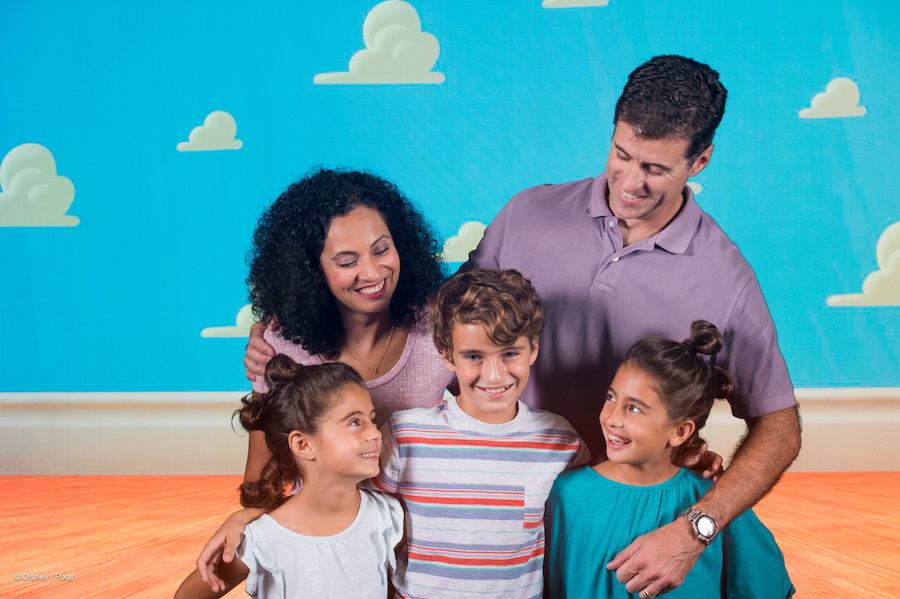 Also, the fun isn’t just limited to the theme parks, be sure to head over to Disney’s PhotoPass Studios at Disney Springs.  This place is a hidden gem where you and your family can have your own private photo shoot at no additional cost. You can ask your Photo Studio photographer for some Magic Shots you may not be able to get at the theme parks with a wide array of props and video backdrops.

In the weeks to come you’ll also want to be on the lookout for:

I don’t know about you but I’m pretty excited! Readers are encouraged to keep following along with MickeyBlog for more Walt Disney World news and updates!