For fifty years, Walt Disney World has been the source of magic and memories for millions of people.

At Walt Disney World, that magic comes from the Cast Members. Their incredible dedication, passion and drive is what ensures the safety, courtesy, show, efficiency and inclusivity to the resort, and helps ensure the best time to all those who visit the magical place.

In a special celebratory video, Cast Members from all over the world have shared a heartfelt message of thanks to their friends from Walt Disney World. In an array of international languages, from all of the resorts across the globe, each Cast Member shared the same missive: You Are the Magic. 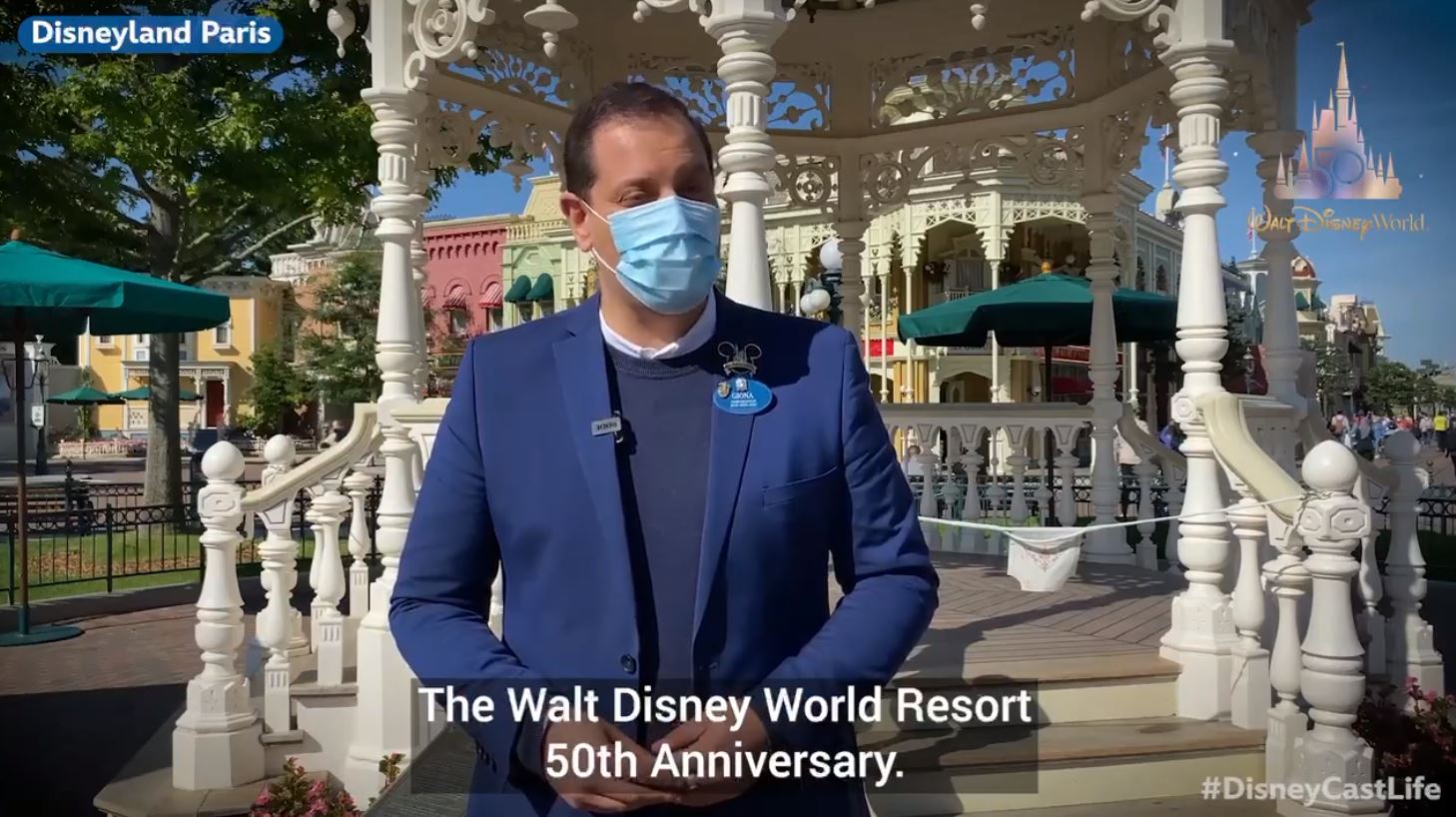 The video, which featured Disney Ambassadors and Cast Members from each of the international parks, was shared this morning to commemorate the start of the 50th Anniversary of Walt Disney World. 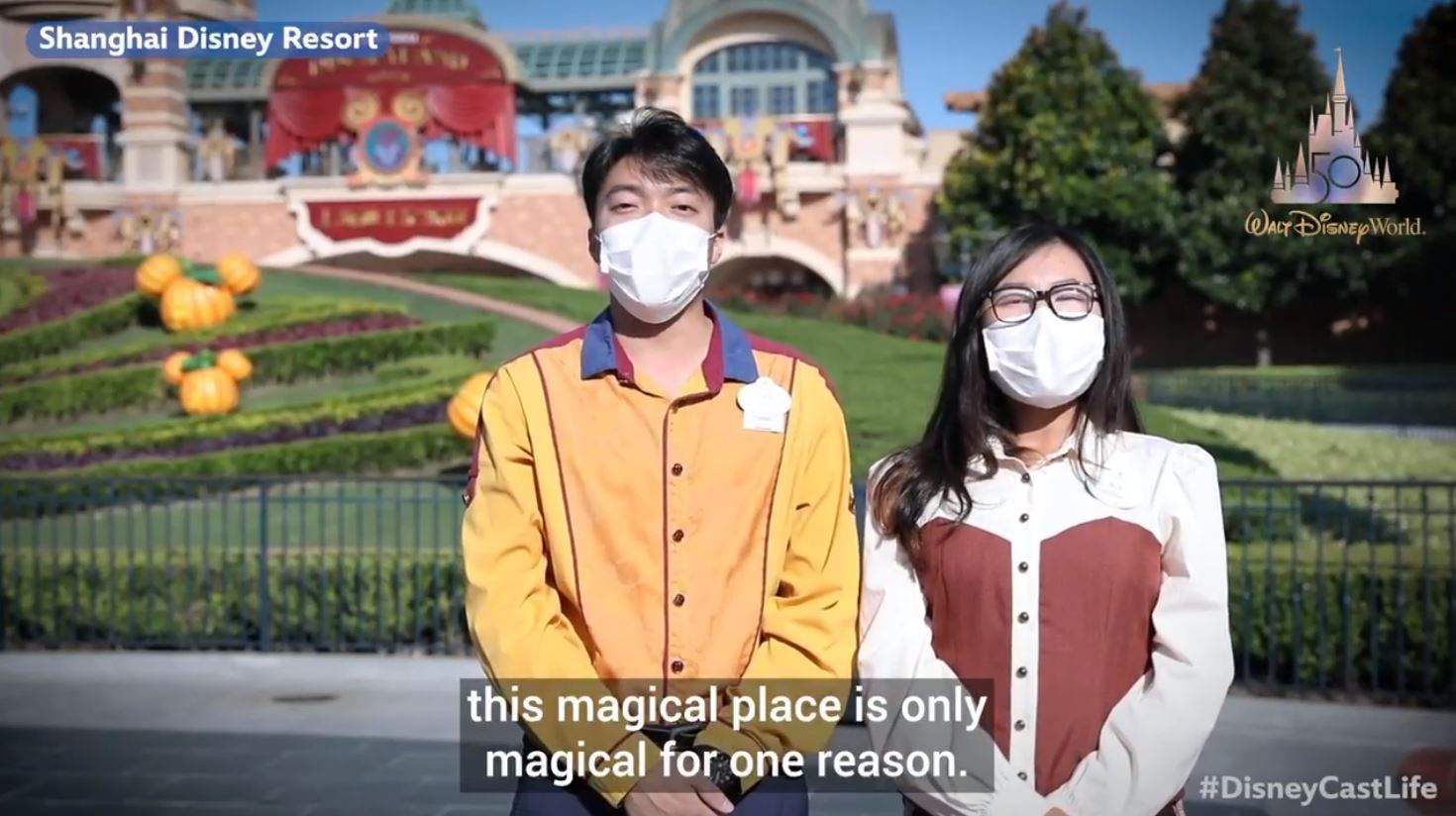 In the video, Walt Disney World Cast Members are thanked for their ‘love, dreams and everlasting joy’, for making wishes and dreams come true. 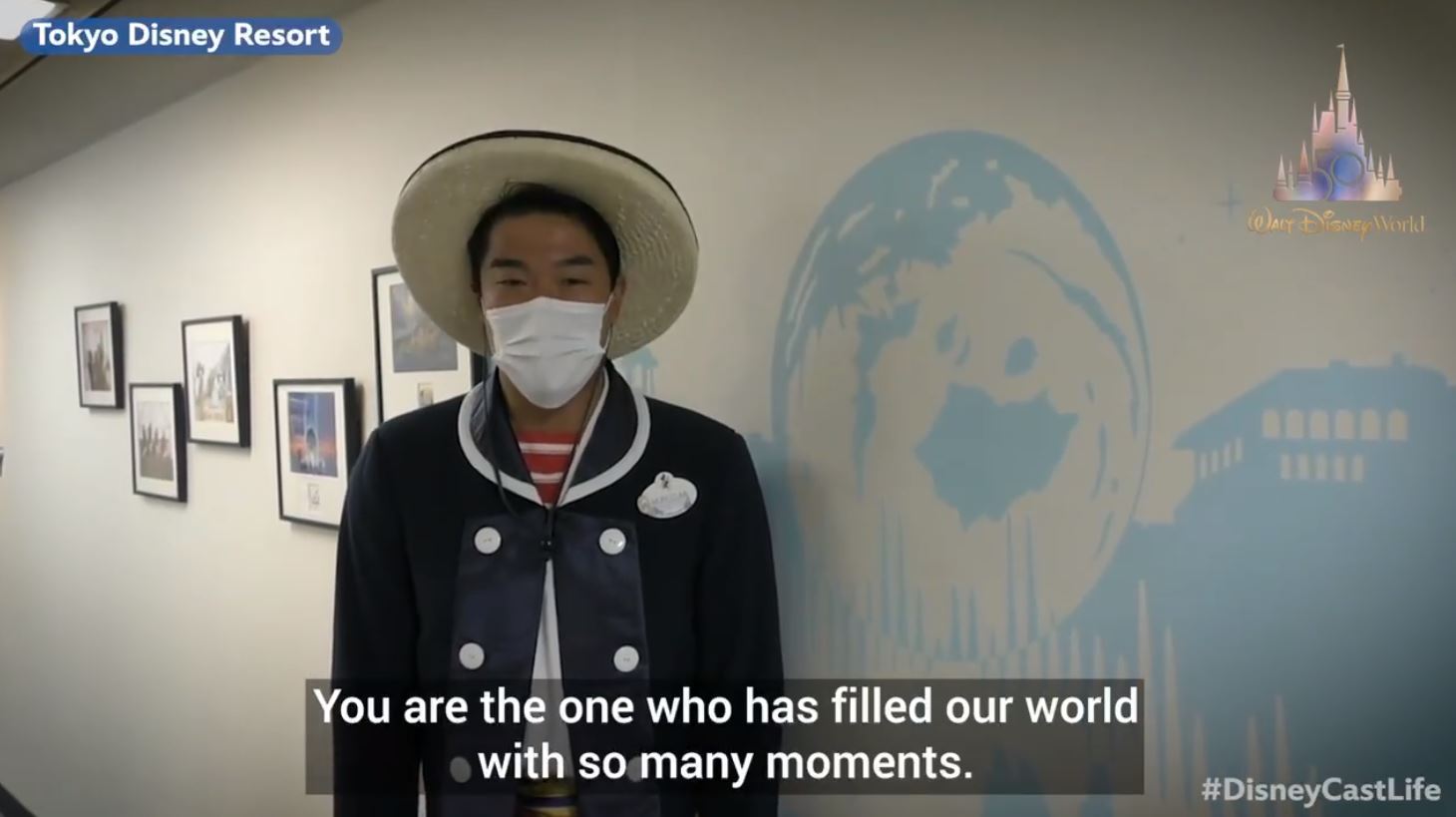 “You Are the Magic” is also the name of the leading track from the all-new nighttime spectacular, Disney Enchanted.

The first public performance is set to take place tonight at the Magic Kingdom, and we’re sure there won’t be a dry eye in the park! 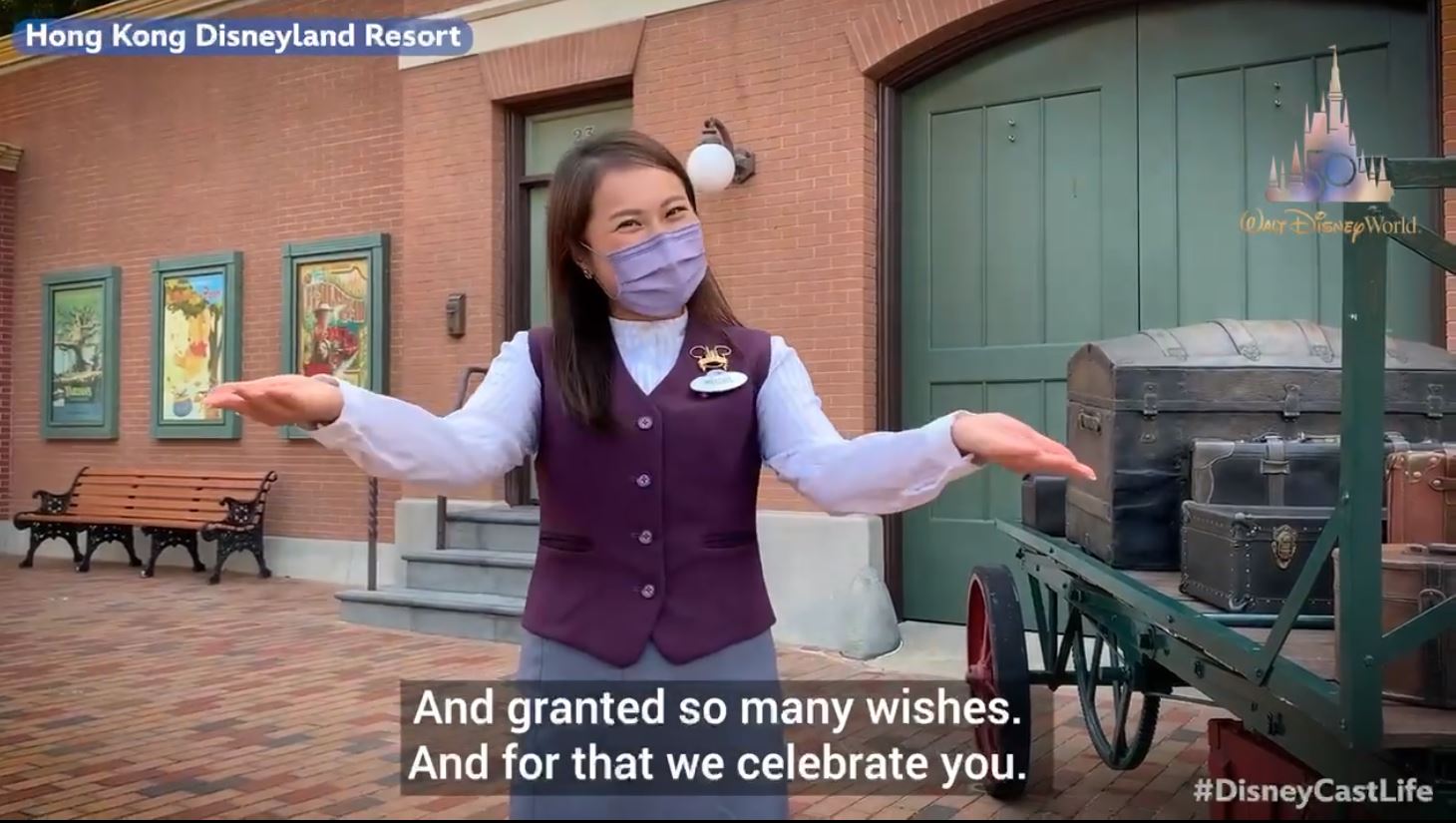 The 50th Anniversary is set to be an incredible time at Walt Disney World, and MickeyBloggers were at the Magic Kingdom this morning to see the celebrations begin. Cast Members lined Main Street, U.S.A. to greet guests and welcome them to the festivities, and it couldn’t have been a nicer welcome! 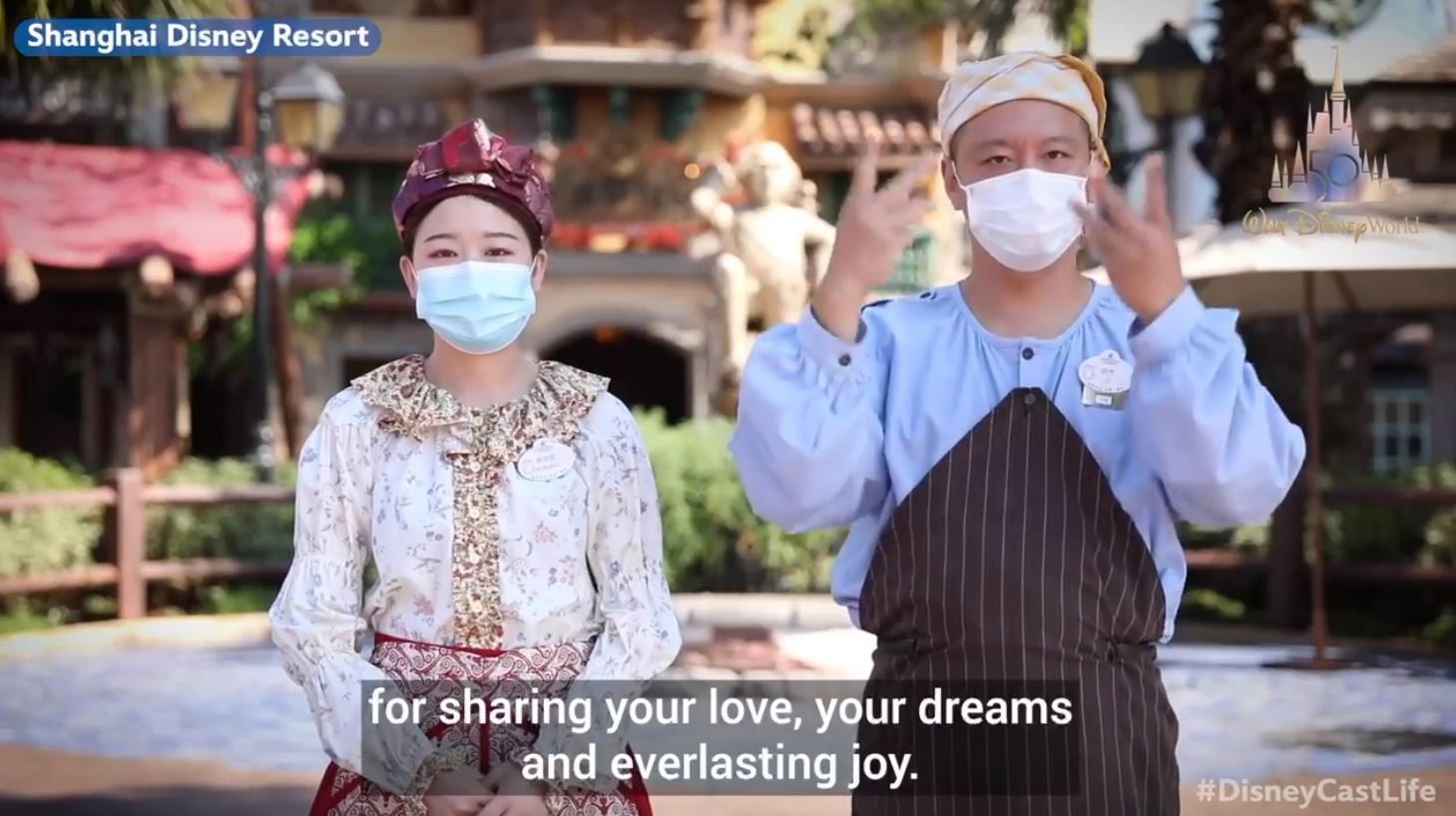 Cast Members across Walt Disney World were also recently presented with 50th Anniversary EAR-idescent name tags, to proudly wear during the celebrations. What an honor! 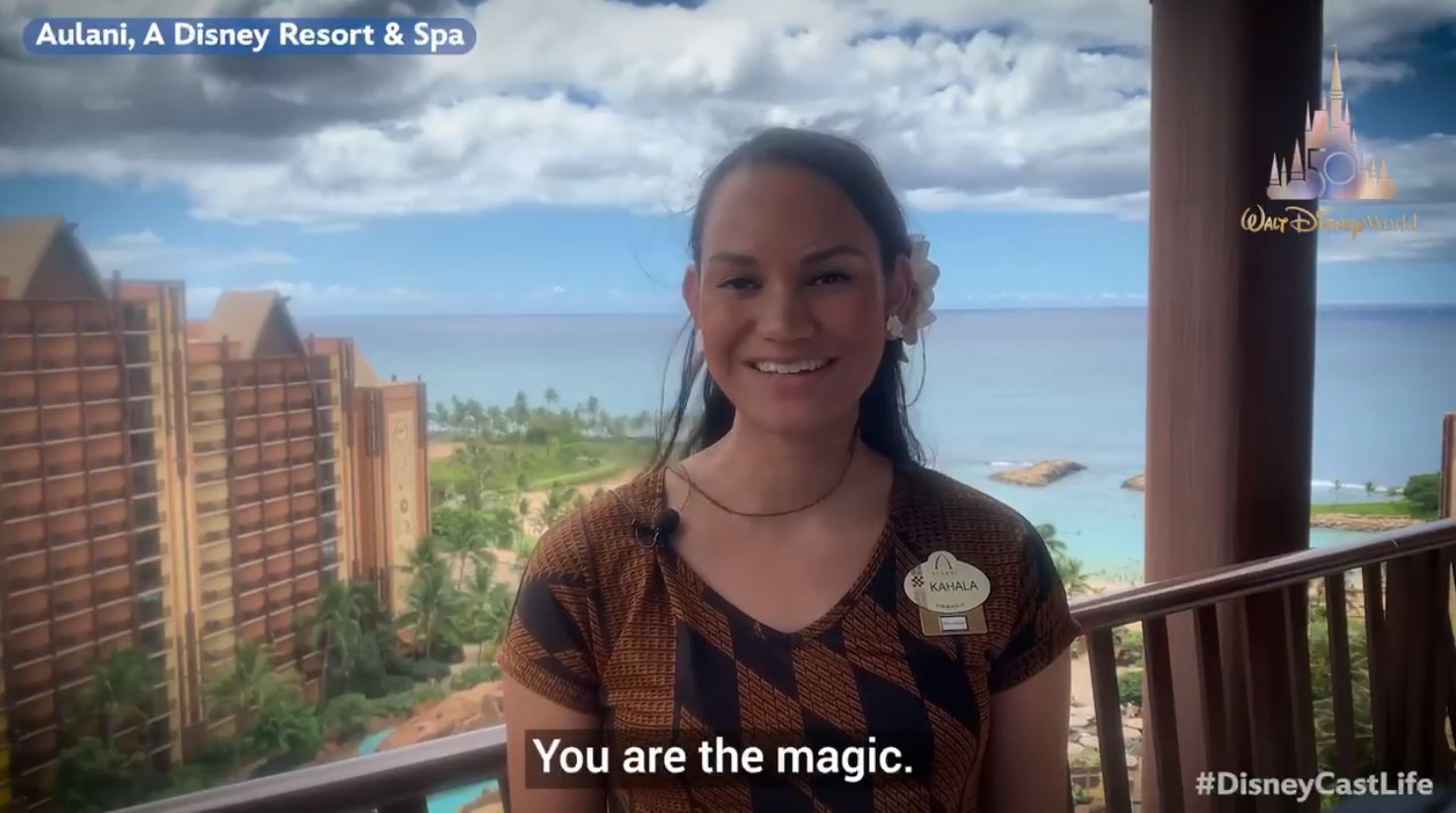 If you haven’t already seen, a video was released last week in recognition of a group of amazing Cast Members who have worked at the resort for its entire 50 years. The resort wouldn’t be the same without them, so it’s lovely to hear their stories and celebrate alongside them. 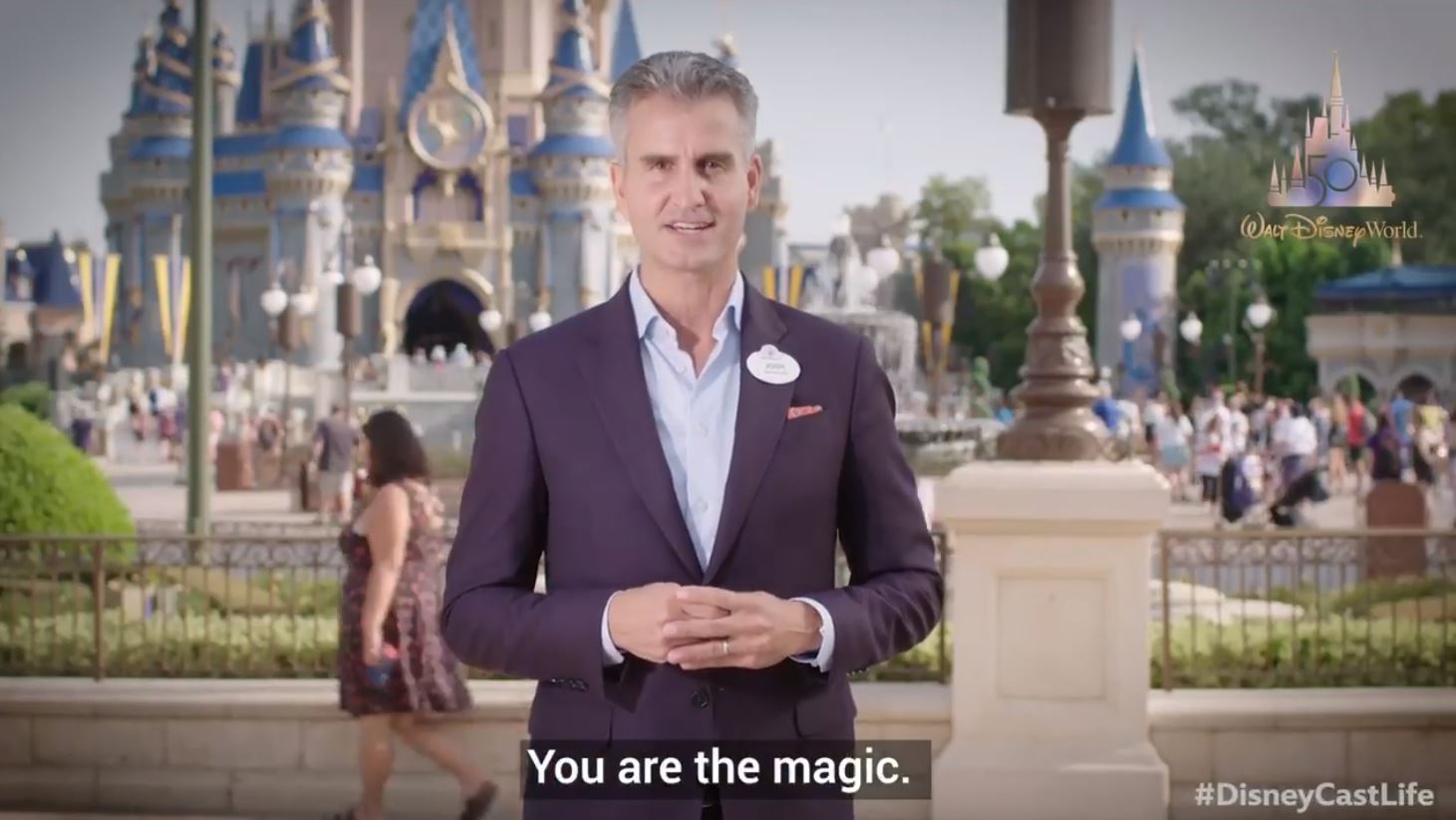 You can watch the full Disney Cast “You Are the Magic” video here. It even features a cameo from Josh D’Amaro, Chairman of Disney Parks, Experiences and Products!

To repeat what was said in this beautiful video, thank you to all the Walt Disney World Cast Members. You are the magic!