The inaugural voyage of Star Wars: Galactic Starcruiser at Walt Disney World Resort will depart March, 1, 2022! General bookings for this immersive adventure in a galaxy far, far away will open less than one month from now, on Oct. 28, 2021.

Some Disney and Star Wars fans, including Disney Vacation Club Members, can start their bookings October 7th-9th. 2021. DVC Members should start to receive communication about special booking opportunities just for them soon.

Star Wars: Galactic Starcruiser is a first-of-its-kind vacation experience that goes beyond anything Disney has created before. Guests will become the hero of their own Star Wars story during this two-night adventure, traveling the galaxy in style aboard the Halcyon starcruiser and eventually making their way to the Outer Rim for a planetside excursion to Batuu. Guests choose how to make their way in the galaxy – maybe as a member of the Resistance, or by learning the ancient ways of the Jedi lightsaber. Maybe Guests prefer loyalty to the First Order or the excitement of living life like a smuggler? The decisions are up to them. 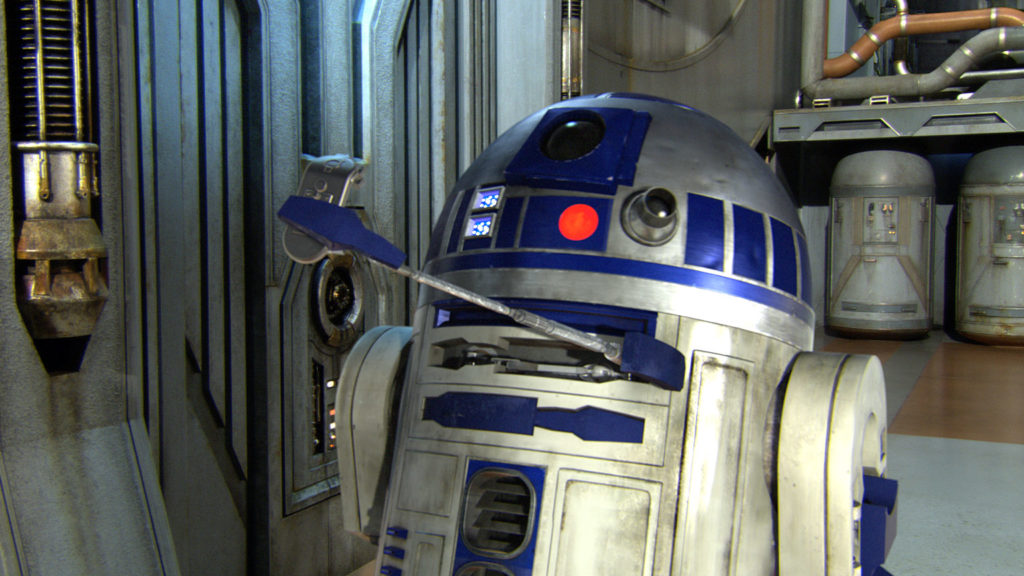 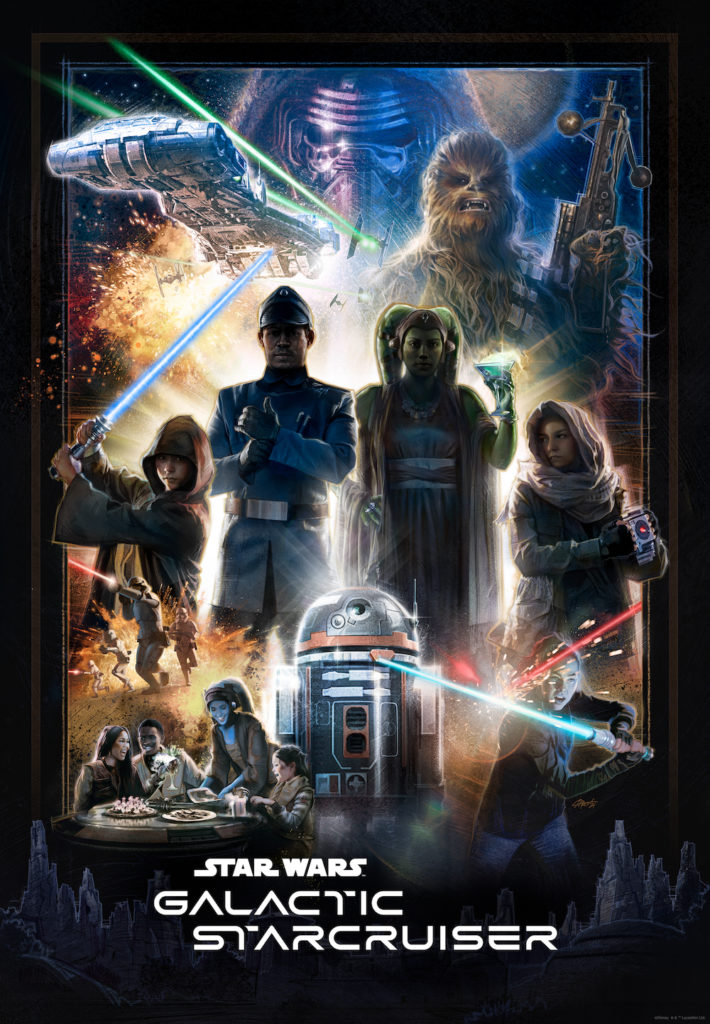