The night is finally here for the Magic Kingdom! After much anticipation, “Disney Enchantment” will light up the sky for the first time this evening, officially beginning “The World’s Most Magical Celebration.” Earlier, Disney aficionado Scott Gustin released a huge surprise. The narrator for the new nighttime spectacular will be none other than the “Black Panther” queen herself, Angela Bassett. 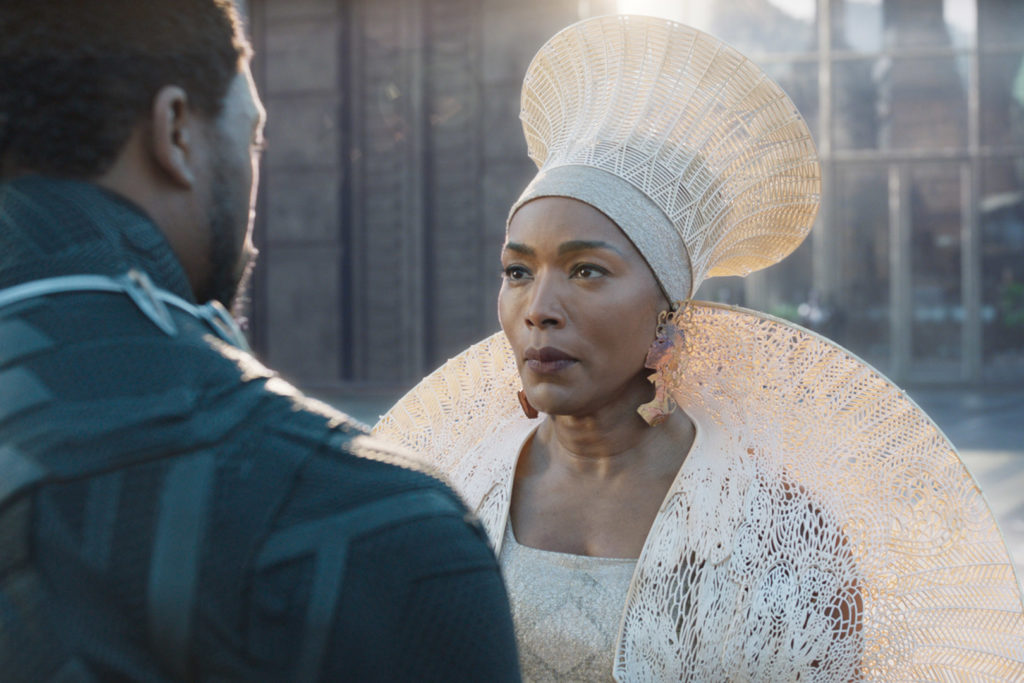 “Stunning fireworks, dynamic lighting, captivating Disney music, and immersive projection effects that, for the first time ever at the Magic Kingdom, extend from Cinderella Castle all the way down Main Street U.S.A. ‘Disney Enchantment’ takes us on a journey beyond the ordinary to a land of magic filled with adventure and wonder where we are empowered to believe in ourselves and make dreams come true,” Gustin shares in a narrated preview video shared earlier today.

And some new video of Enchantment: pic.twitter.com/uqCIbF0hiZ

The show will feature a range of Disney films from classics like “Alice in Wonderland” and “Pinocchio” to new hit films, including the latest story of “Raya and the Last Dragon.” Based on the sneak peak, it looks like even the Mad Hatter and the ever-magical Blue Fairy make key appearances. 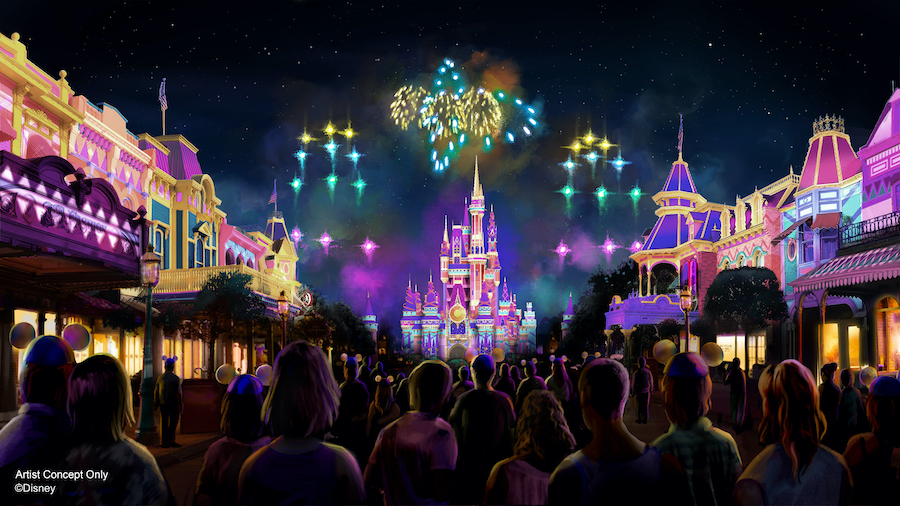 According to Gustin, a range of other favorite stories, like “Beauty and the Beast,” “Soul” and “Onward” will also get their moment during the spectacle. Lilo surfs by with Stitch and her sister while Buzz and Woody celebrate friendship during the projection preview as well. 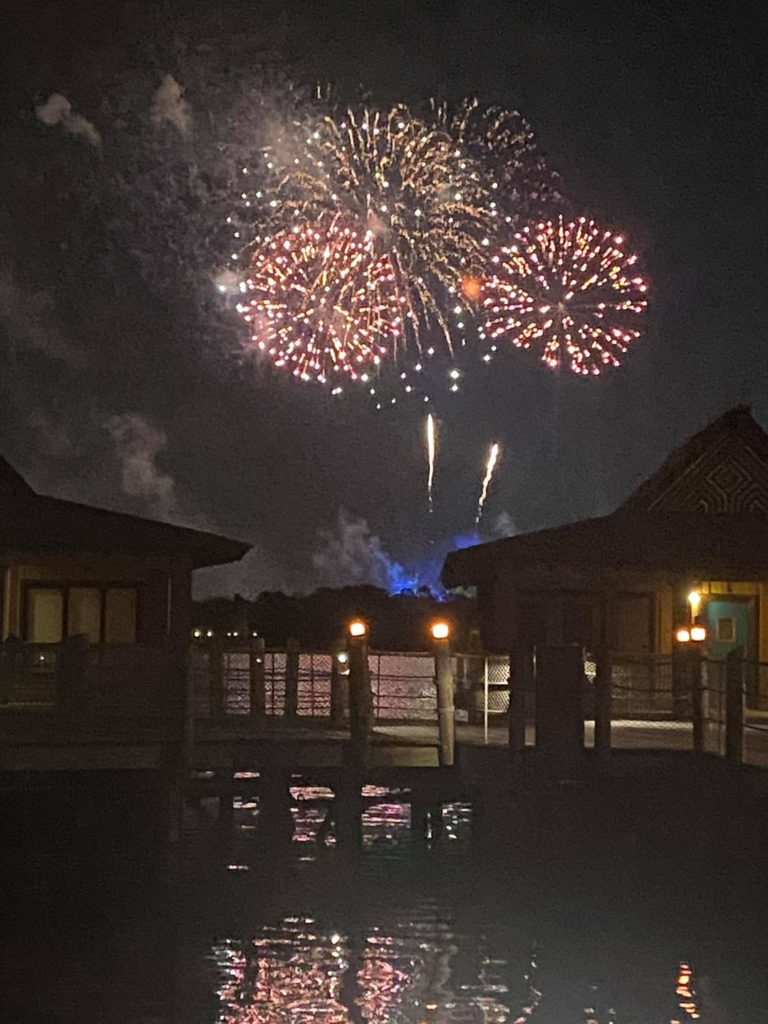 Based on observations during the show’s test runs last week, “Disney Enchantment” is sure to delight both in its innovative, new projection technology running down Main Street U.S.A. but also in its incredible pyrotechnics.

MickeyBlog will be live tonight from Magic Kingdom for a special presentation of the “Disney Enchantment” as well as other festivities. Also, Disney Parks Blog will be hosting a live stream of the show beginning at 10:15pm EST.