Let’s put the 50th Anniversary news aside for just a minute because I’ve got something pretty darn awesome to share with all you Star Wars fans!  Disney+ just announced that the new Boba Fett live-action series The Book of Boba Fett will be making its streaming debut on December 29th!

In addition, we also got our first poster for the series! You can check it out below: 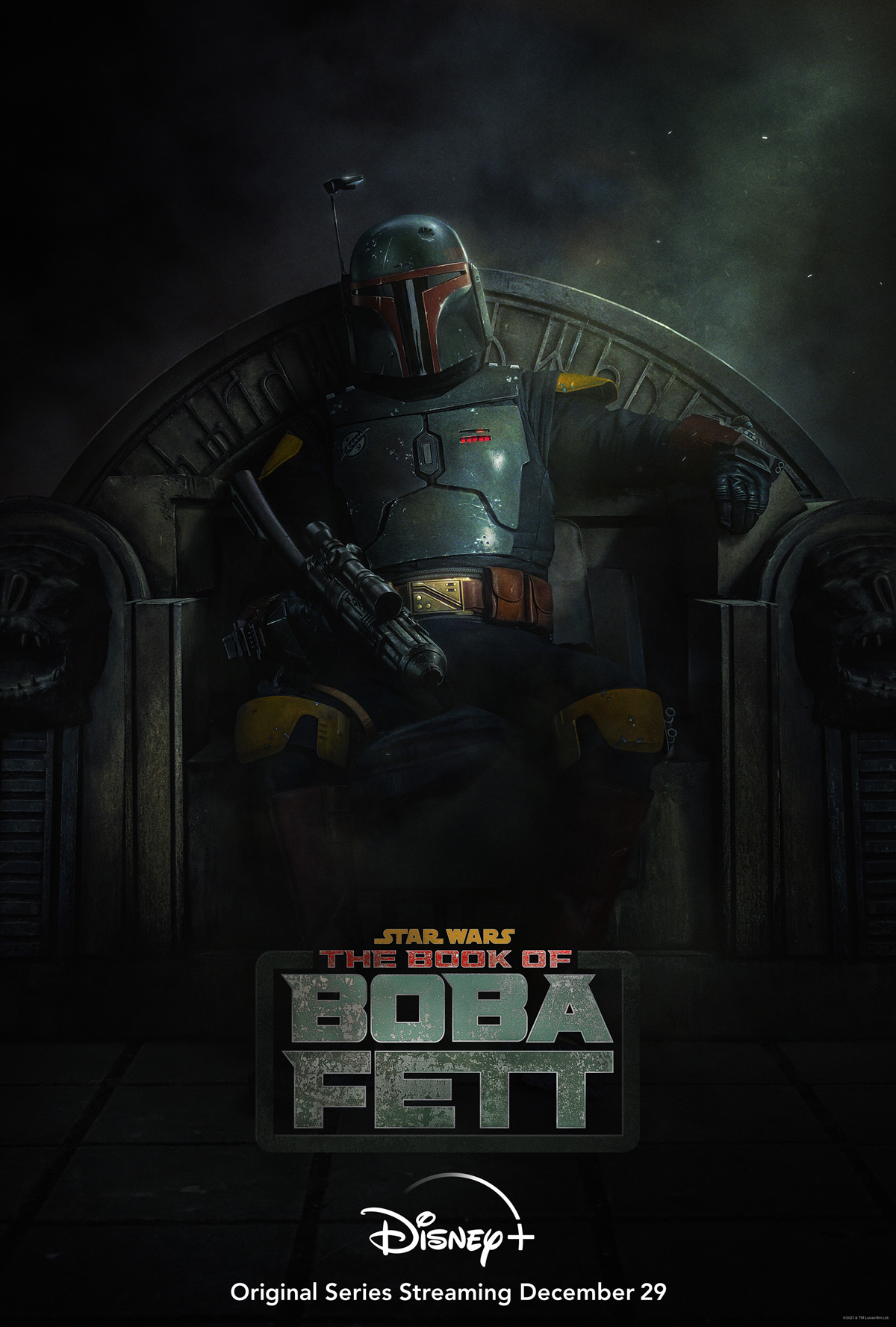 The Book of Boba Fett will find legendary bounty hunter Boba Fett along with mercenary Fennec Shand, navigating the galaxy’s underworld when they return to Tatooine to stake their claim on the land once owned by Jabba the Hutt. 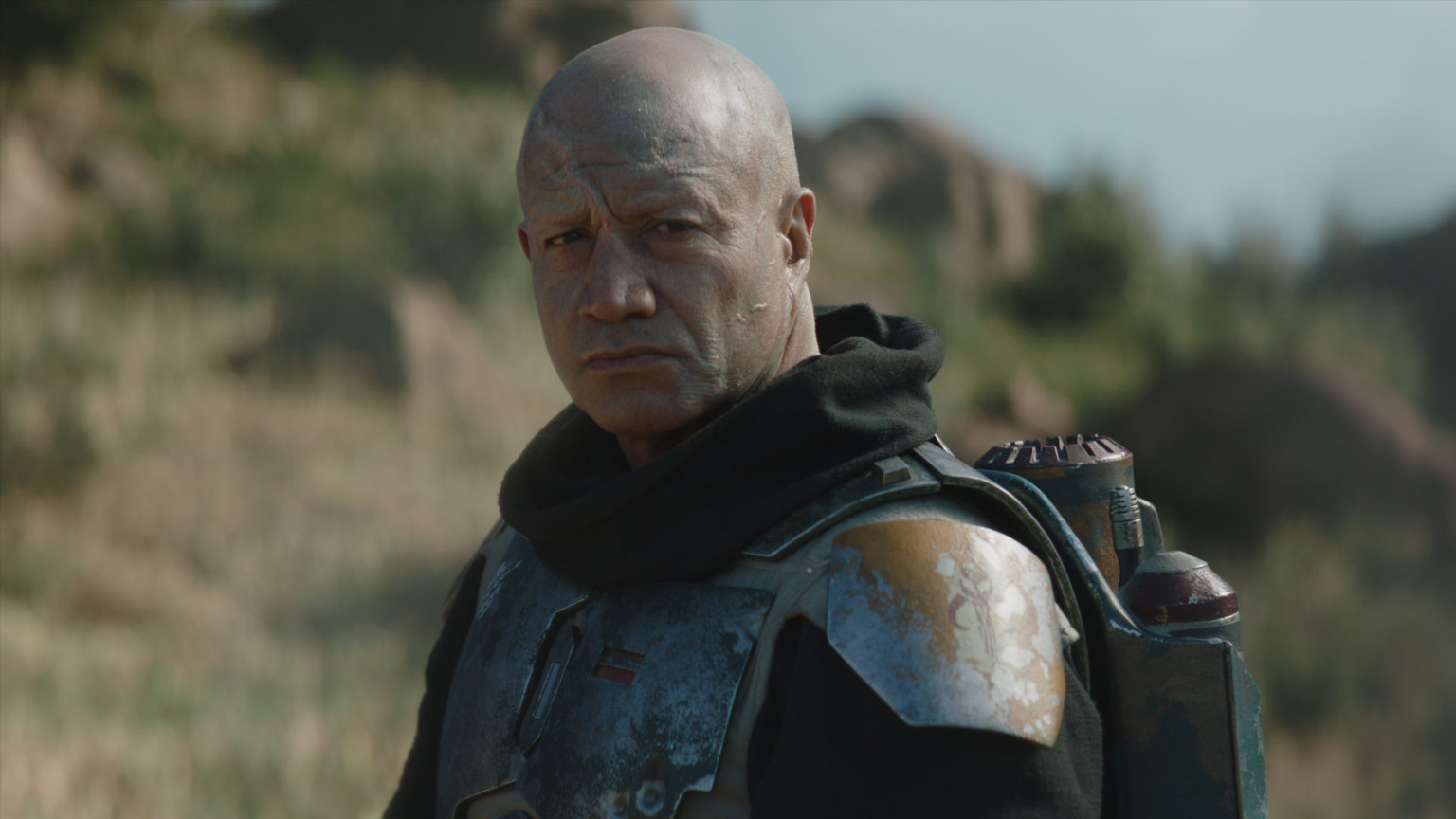 Temeura Morrison will be returning to the title role for the series with Ming-Na Wen in the cast as well.  The series is being produced by Jon Favreau, Dave Filoni, Robert Rodrigues, Kathleen Kennedy and Colin Wilson. are executive producers.  Karen Gilchrist and Carrie Beck serve as co-executive producers, with John Bartnicki producing and John Hampian as co-producer.

We’re sure they’ll be more Boba Fett news in the weeks ahead! Keep following along with MickeyBlog for all of your Walt Disney World news and updates.