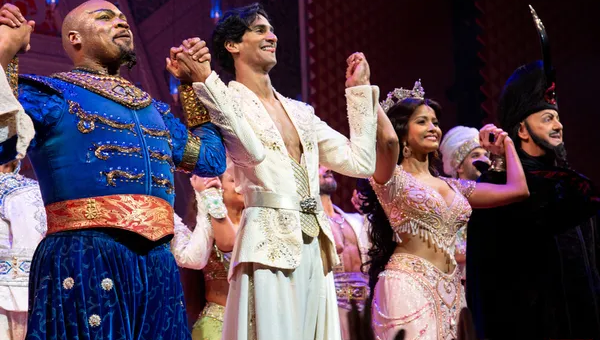 Last night, Aladdin returned to Broadway at the New Amsterdam Theatre in New York, New York.  Of course, the show shut down for 18 months due to the pandemic; however, the Aladdin cast proudly bowed after their returned performance. 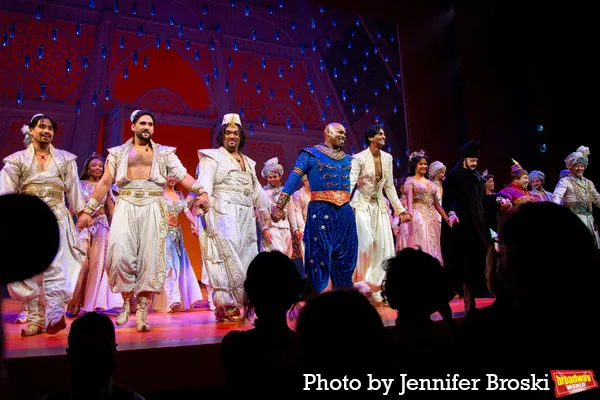 The Stars of the Show

First, Michael Maliakel stars in the title role of Aladdin.  In fact, this is his Broadway debut. 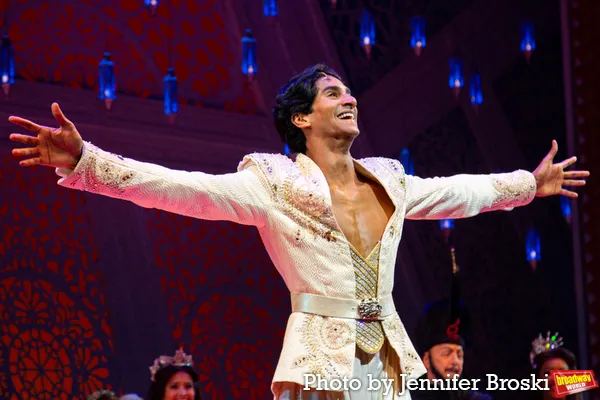 Next, Shoba Narayan plays Jasmine in this wonderful rendition.  Additionally, she is an Indian author, journalist, and columnist. 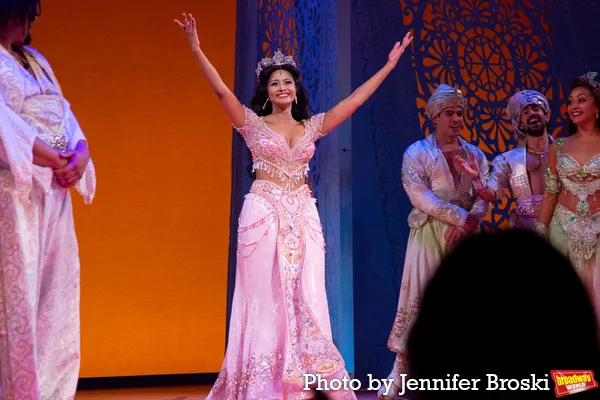 Michael James Scott entertains the crowds as the fun and elaborate Genie.  Scott’s resume includes being an American actor and singer, and he is known for his Broadway performance talent. 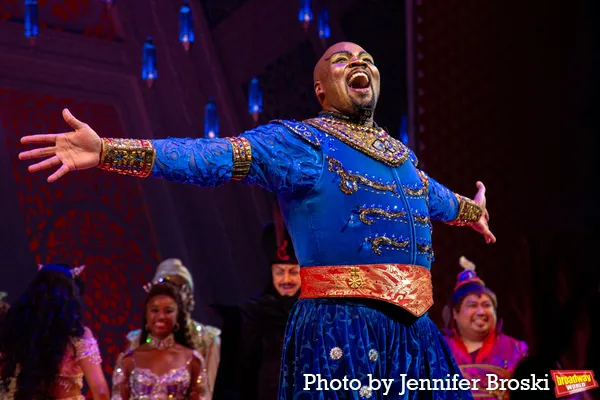 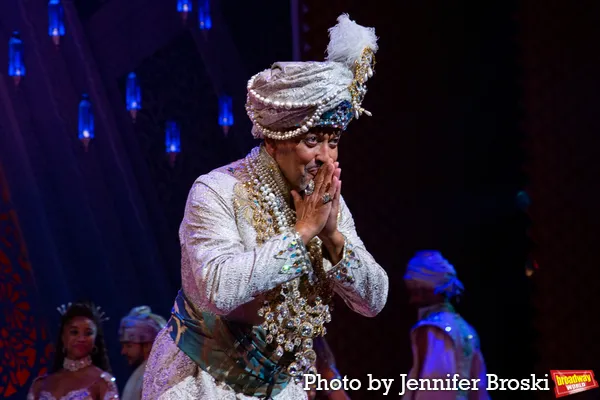 Also, Don Darryl Rivera performs as Iago, the parrot with an attitude!  Rivera is an American actor, singer, and voice actor. 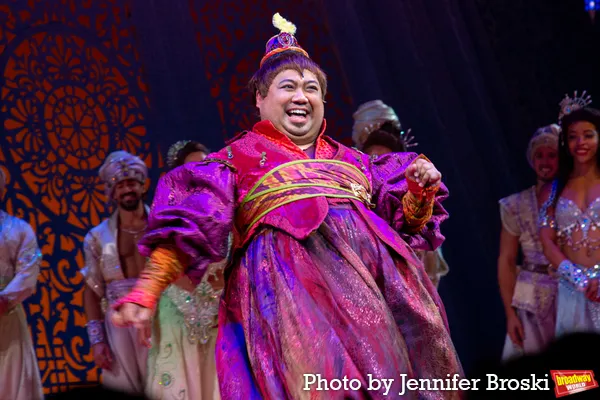 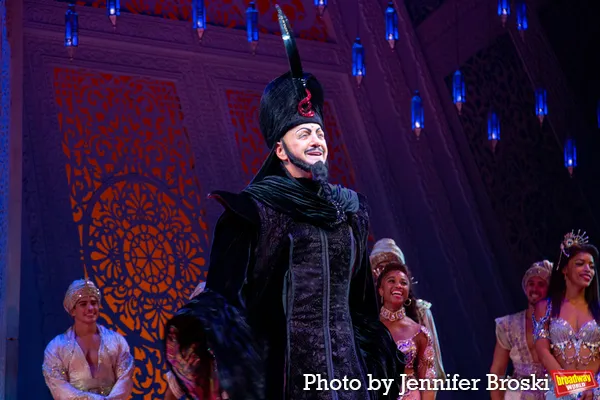 Although these are most of the traditional characters from the animated classic, there are more new and supportive individuals.  Let’s be sure to give them credit! 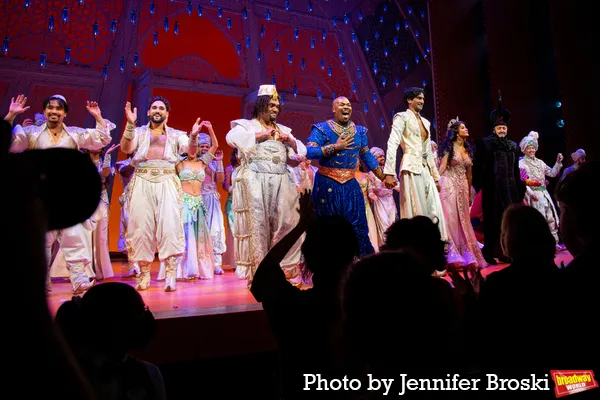 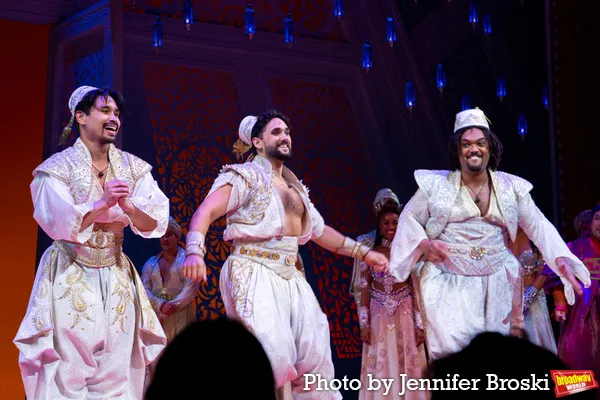 In addition, Aladdin features several other talented individuals that make it a true success.  Audiences rejoiced and the Aladdin cast proudly bowed as this beloved show returned to Broadway. 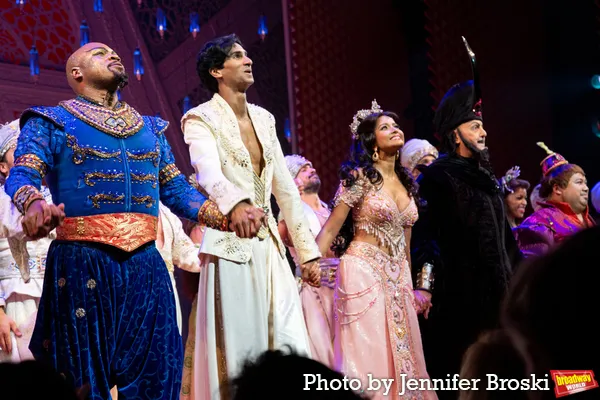