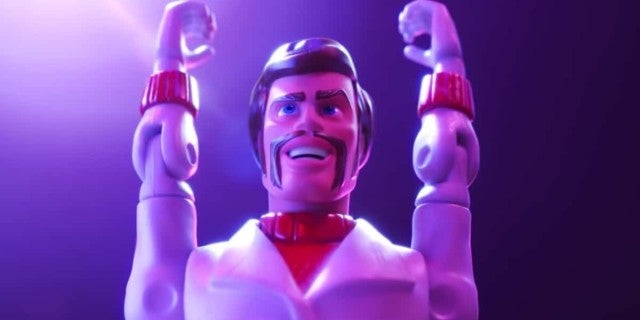 Well, that case went kaboom! The U.S. District Court for the District of Nevada ruled in Disney’s favor today during a contenious court case surrouding Pixar’s “Toy Story 4.” After a year in court, the stunt performer Evel Knievel’s estate lost their suit against the production companies.

According to Comicbook, Knievel’s son, who now owns the trademarks and copyright for his late father, sued Pixar Animation Studios, the Walt Disney Company and others after the film’s character “Duke Caboom” appeared to resemble his father too closely. 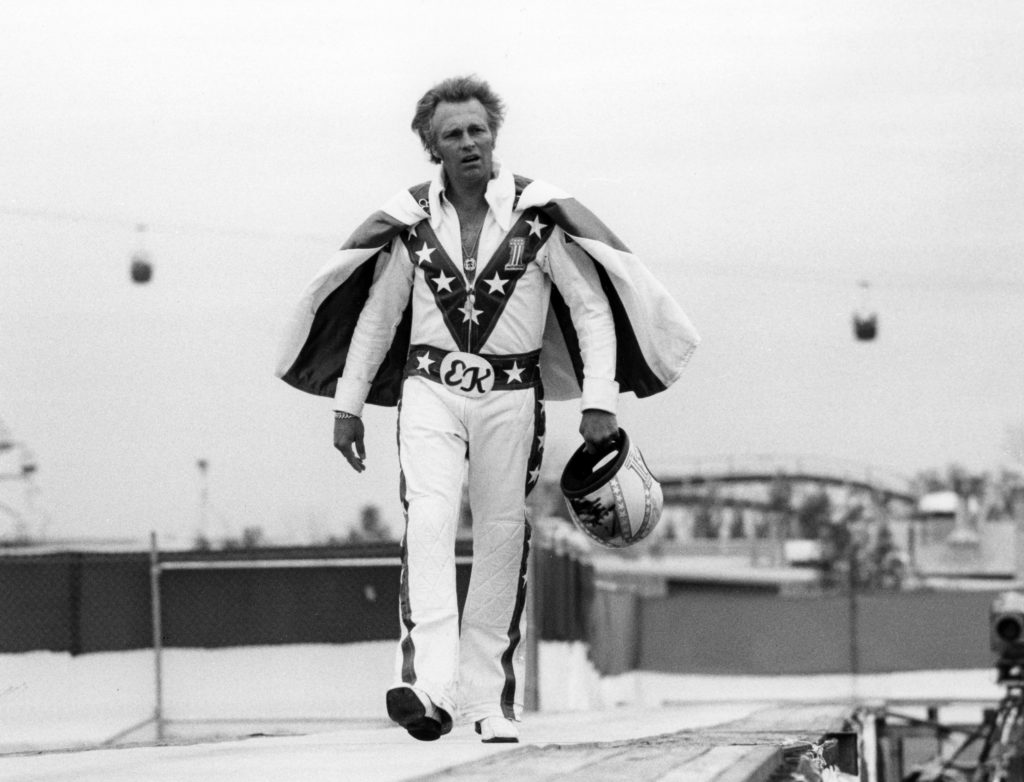 According to the article, Bloomberg Law reported yesterday that the differences between Duke Caboom and Knievel’s persona were “sufficiently transformative.” Caboom was a Canadian daredevil toy produced in the 1970s. The film depicts the character in his white-and-red clad racing outfit aboard a motor bike with voice talent provided by actor Keanu Reeves. 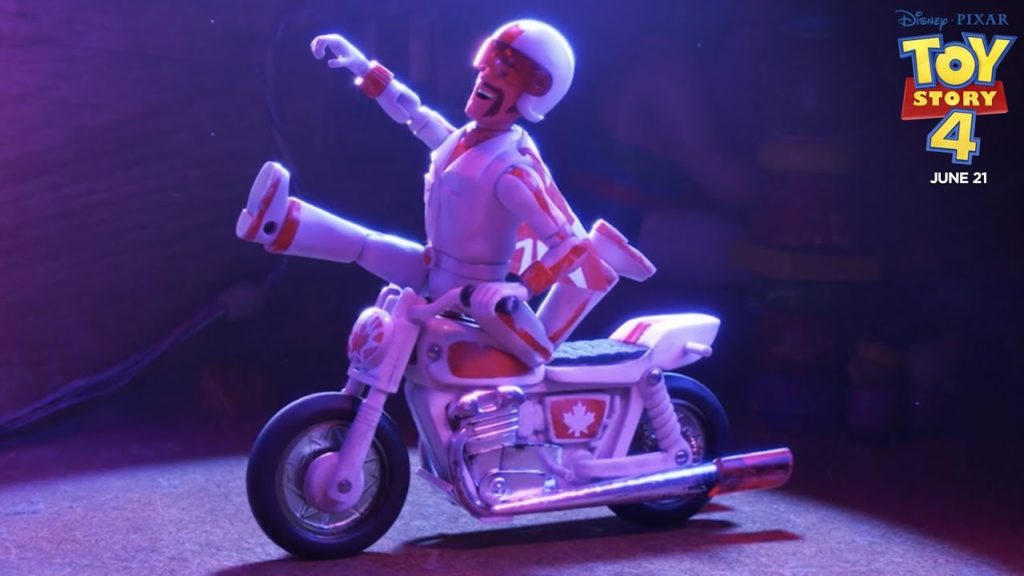 Due to the actor’s natural embodiment of the role, Duke became a much bigger factor in “Toy Story 4” than originally anticipated. In fact, some even speculate that Reeves may potentially join the cast again one day. As Woody’s helpful new friend, clearly Duke coud have a future in “Toy Story” adventures with the cowboy, Bo Peep and the other toys of the carnival. 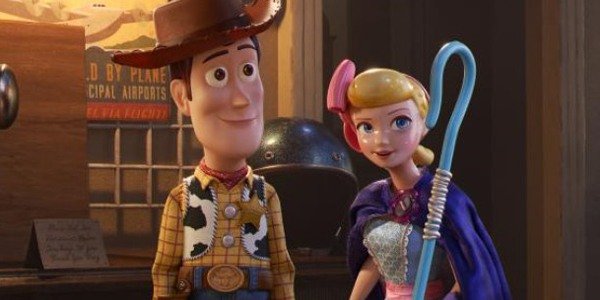 “When we were in pre-production for Duke Caboom, Keanue Reeves came in. I didn’t have a change to do any animation yet, so I just did some posing. We showed him some poses of Duke on the bike,” said Scott Clark, the Pixar supervising animator on the film in a “People” magazine article. 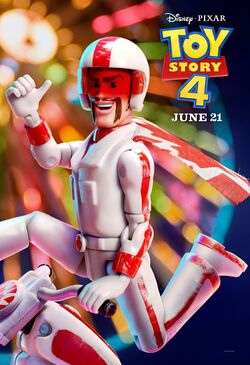 Throughout the film, Caboom does constantly exhibit his extraordinary stunt abilities even mid-conversation. Still, the court ruled that it was clear that the character was in fact based on the 1970s Duke Caboom toy rather than the prolific American stuntman Evel Knievel.