Bob Iger and Willow Bay have been honored at a celebratory gala which raised over $5 million for the YES Scholars program.

Last night @Willow_Bay & I were thrilled to help raise $5.3 million for @YESscholars. We met & heard from some extraordinary students & former students. Congratulations to a true hero, Eric Eisner & thanks to Mellody Hobson, David Geffen & a slew of very generous people. pic.twitter.com/qJSnKDbXFL

Iger, the former CEO of the Walt Disney Company, alongside his journalist wife Bay, took to Twitter on Friday to share their joy at being able to help raise such a significant amount for YES program, which is celebrating its 20th anniversary this year.

The YES program, an acronym for Young Eisner Scholars, was set up by Eric Eisner to provide vital educational resources to students from low-income, underserved communities.

As reported by The Hollywood Reporter, the gala’s philanthropic attendees included David Geffen, Mellody Hobson, Chuck Lorre, Ashley Olsen and Carey Lowell. Christina Aguilera was also on the guest list, wrapping up the evening with a musical performance. 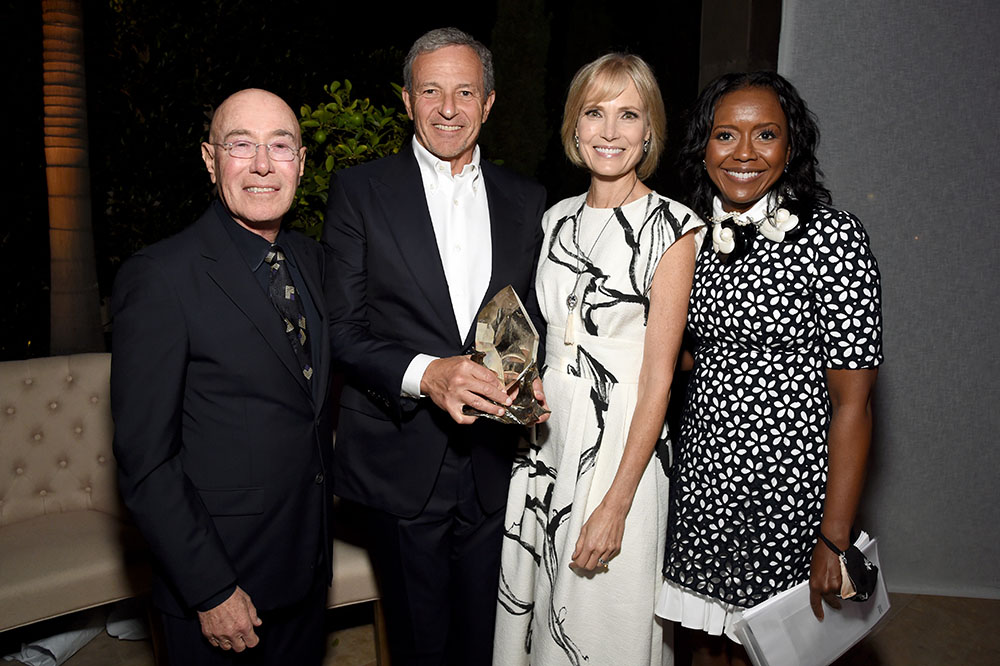 At the YES Gala: Bob Iger and Willow Bay with David Geffen and Mellody Hobson. Credit: Michael Kovac/Getty Images via The Hollywood Reporter

In his speech, Iger declared “With all the uncertainty and all the anxiety and all the turmoil that exists in our world today, it really is wonderful to come together and to be able to focus on something positive. What could be better than giving young people opportunities that they would not otherwise have?”.

Bay echoed this, praising the students for being “creative, innovative, courageous, they are willing to do the work… they expect a seat at the table and they’re prepared to use it not just for themselves but for others, as well”. 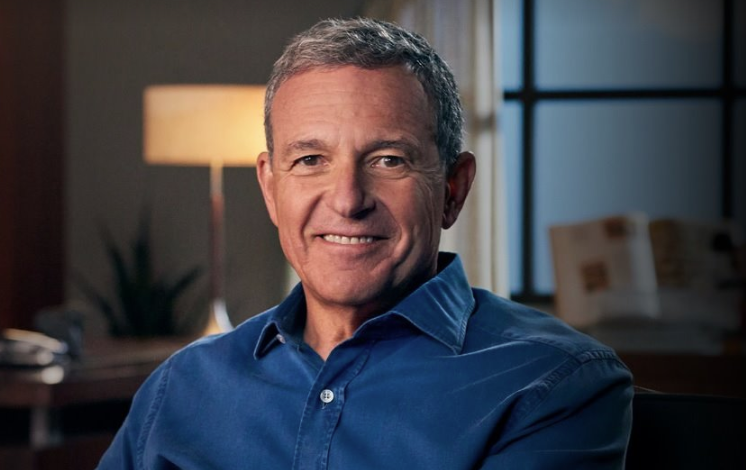 Speaking to The Hollywood Reporter, when asked why Bob Iger and Willow Bay were being specially honored at the event, Eisner explained it is because the pair are “special“.

“They’re not only special because they’re so accomplished. They’re just incredibly beautiful, special people who bring goodness to the town”. 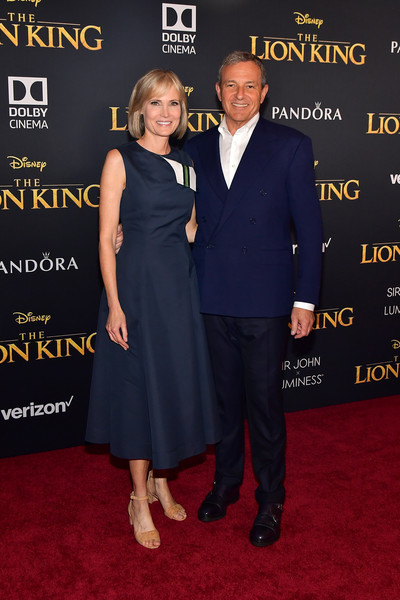 It was reported that Iger and Bay offered up a generous donation of £1 million themselves, helping the total climb to a fantastic $5.3 million.

In his tweet, Bob Iger gave thanks to “a true hero, Eric Eisner & thanks to Mellody Hobson, David Geffen & a slew of very generous people”.

Bob Iger released a book in early 2020, in which he shared his organizational tips and impressive work ethic, which we are certain have helped him achieve the status he has today.