We’ve got some spooktacular news! Disney has just released the Official Trailer for the upcoming Disney+ Halloween special – Muppets Haunted Mansion  This delightful project combines the beloved Muppets with one of Disneyland’s and Magic Kingdom’s most popular dark rides and will debut on October 8th on Disney’s streaming network. 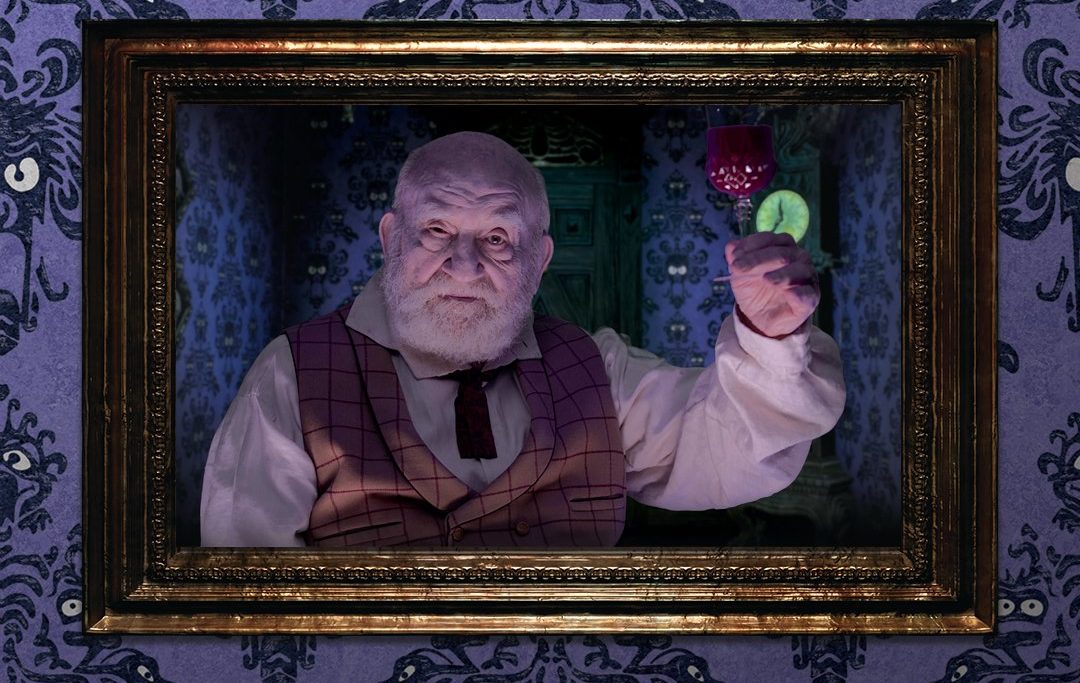 Muppets Haunted Mansion takes place on Halloween Night when Gonzo is challenged to spend the night in the Haunted Mansion. Before you know it, a madcap adventure ensures featuring many of your favorite Muppet characters along with some friends on the other side!

The production is a momentous occasion as it is the Muppet’s first EVER Halloween Special.  It also features three new original songs:  “Rest In Peace,” “Life Hereafter” and “Tie The Knot Tango,” a star-studded Muppets cast, celebrity guest stars and special appearances, and frightful fun for the entire family.

For those planning a visit to a Disney theme park this fall, you’ll also be pleased to know  that the fun doesn’t stop with the Disney+ special. 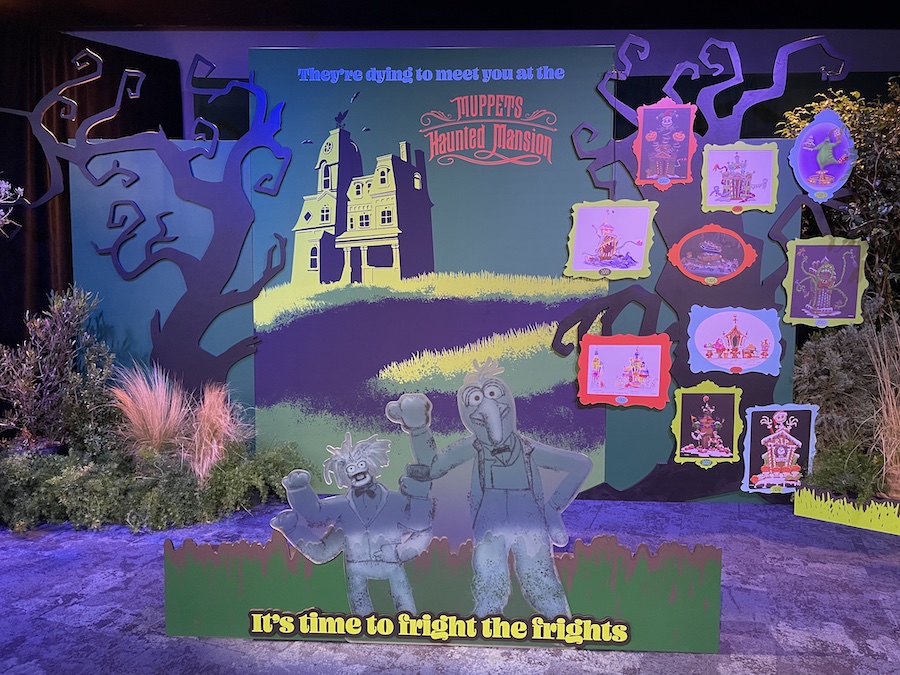 A Disneyland’s new Magic Key Holder event, Key Holders will find some fun photo ops featuring a Muppets version of the Hitchhiking Ghosts. We’ve also been told that another photo op will kick off on October 1st at the Esplanade. You’ll definitely want to check out the uniquely themed Honda Ridgeline wrapped to resemble the wallpaper design from the attraction.

Also , starting on October 8th, visitors to Disneyland will be able to check out an exhibition that features content from Muppets Haunted Mansion inside the Main Street Opera House.  (Visitors will know this is the pre-show area for Great Moments with Mr. Lincoln. 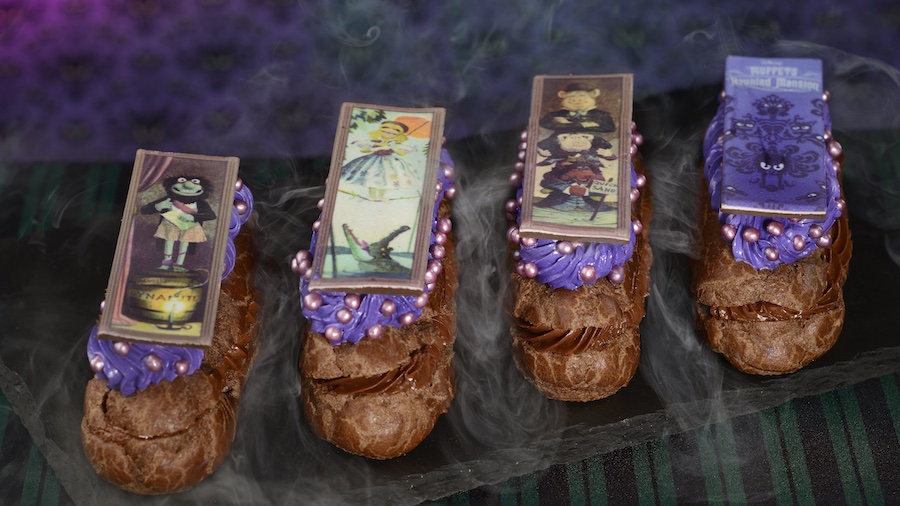 On the east coast, brave adventurers will want to pop over to PizzeRizzo at Disney’s Hollywood Studios.  They’ll be serving up four delicious eclairs inspired by the Muppets stretching portraits featured in the film.

Speaking of Hollywood Studios, Guests will also be able to see exclusive content from Muppets Haunted Mansion during the pre-show for MuppetVision 3D. 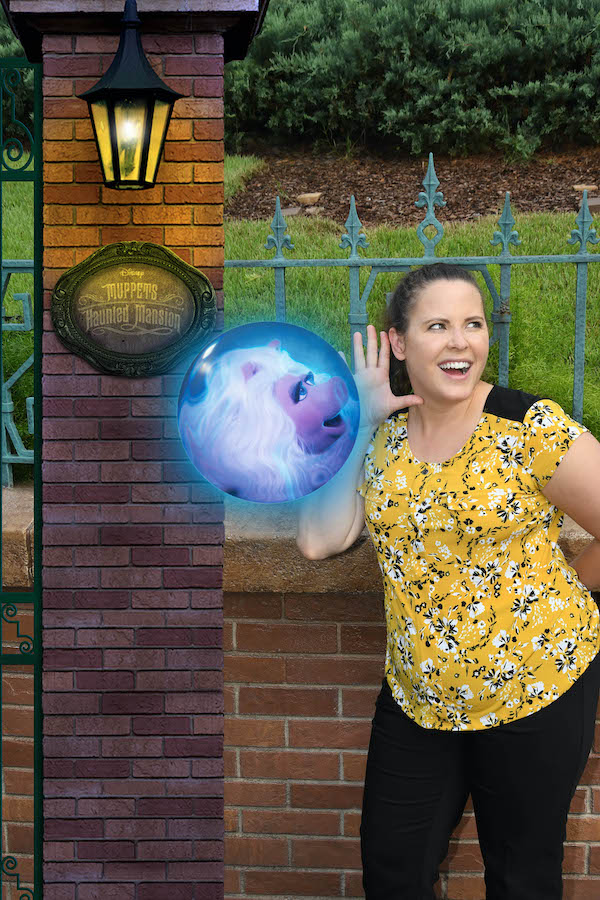 Oh and the PhotoPass photographers at the Magic Kingdom will be offering a very special Magic Shot beginning on October 8th.  As you can see from the picture above Miss Piggy takes on the role of Madame Leota in this BOO-tiful photo~op,

Oh and in case you missed it, Disney Music Group has a special Halloween playlist that you can listen to below. Starting on October 8th, this will be modified to include songs from Muppets Haunted Mansion.

And make sure to watch Muppets Haunted Mansion starting October 8, and streaming only on Disney+! Readers are also encouraged to keep following along with MickeyBlog for further Walt Disney World news and updates!