The Main Street Confectionery’s refurbishment is almost complete. One of Main Street U.S.A.’s iconic stores is set to reopen on September 29th…just in time for the 50th anniversary of Walt Disney World!

The Walt Disney Company and Mars (parent company of M&M’s, Snickers, Skittles, etc) have had a long relationship and it’s about to get stronger. 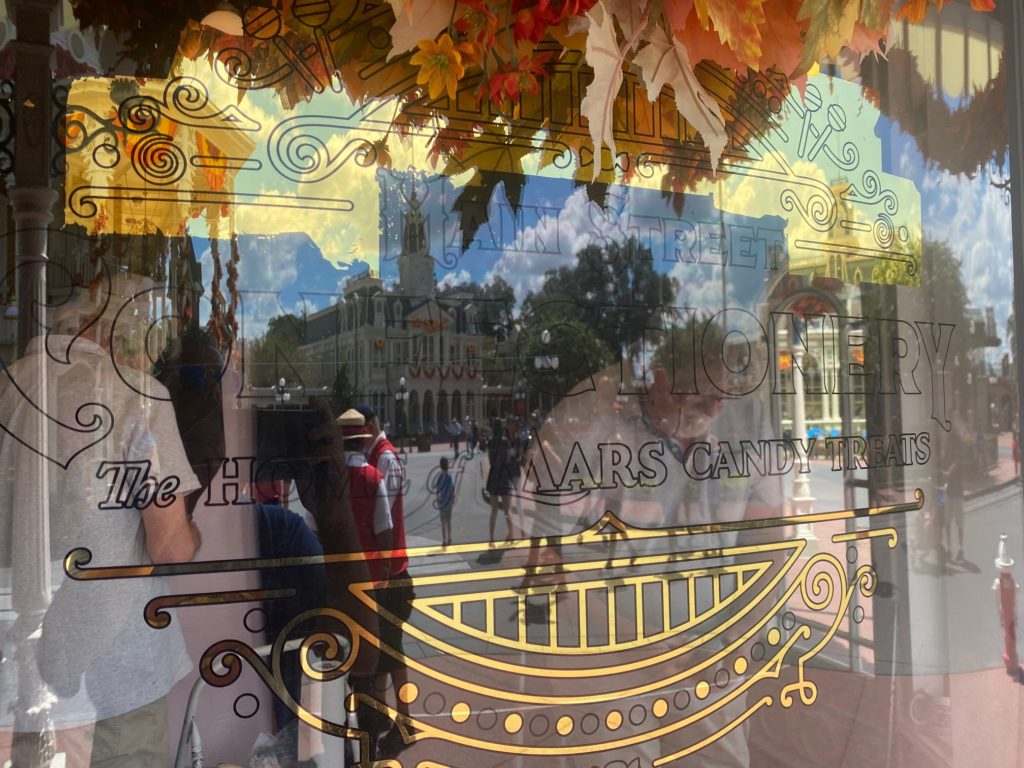 What we’ve known for some time is now official. Mars will be sponsoring the Main Street Confectionary. 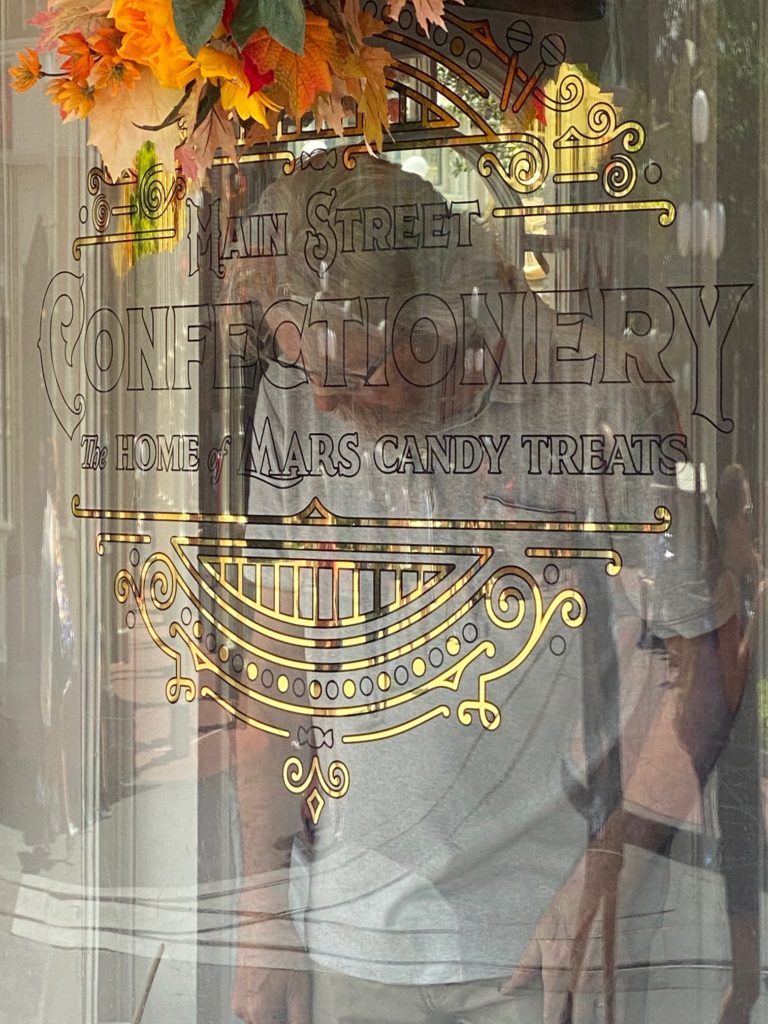 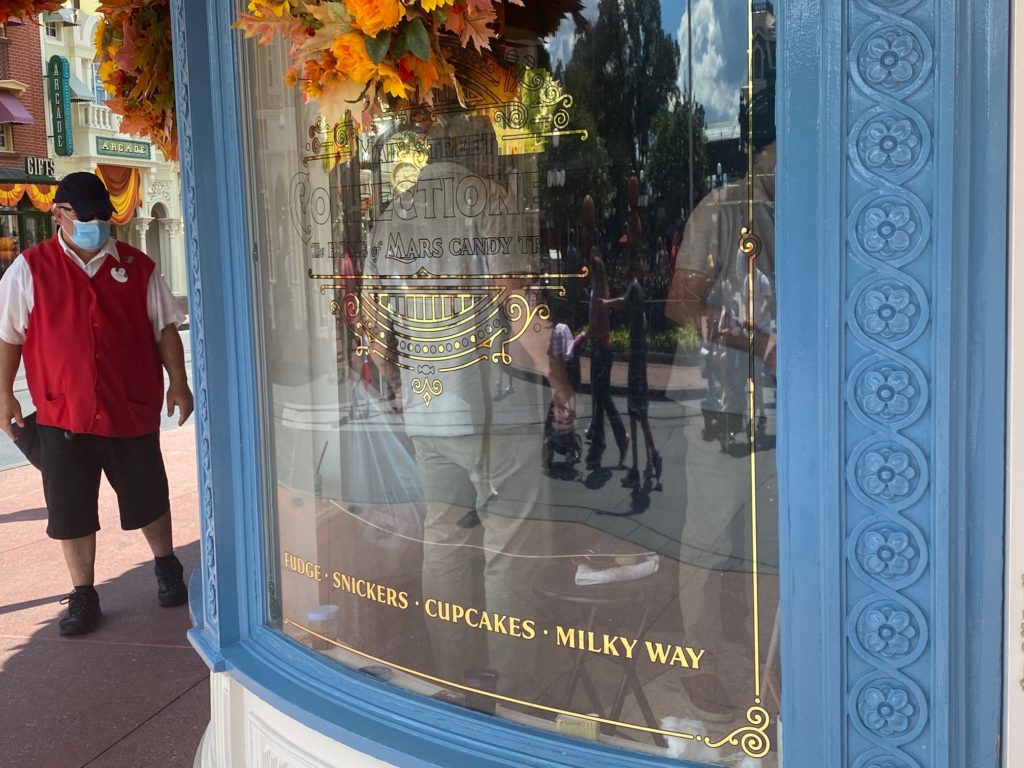 Mars and Disney have a longstanding relationship. The two companies have worked together on multiple projects in the past.

Mars recently opened the M&M’s store in Disney Springs and MickeyBlog was the first customer there. 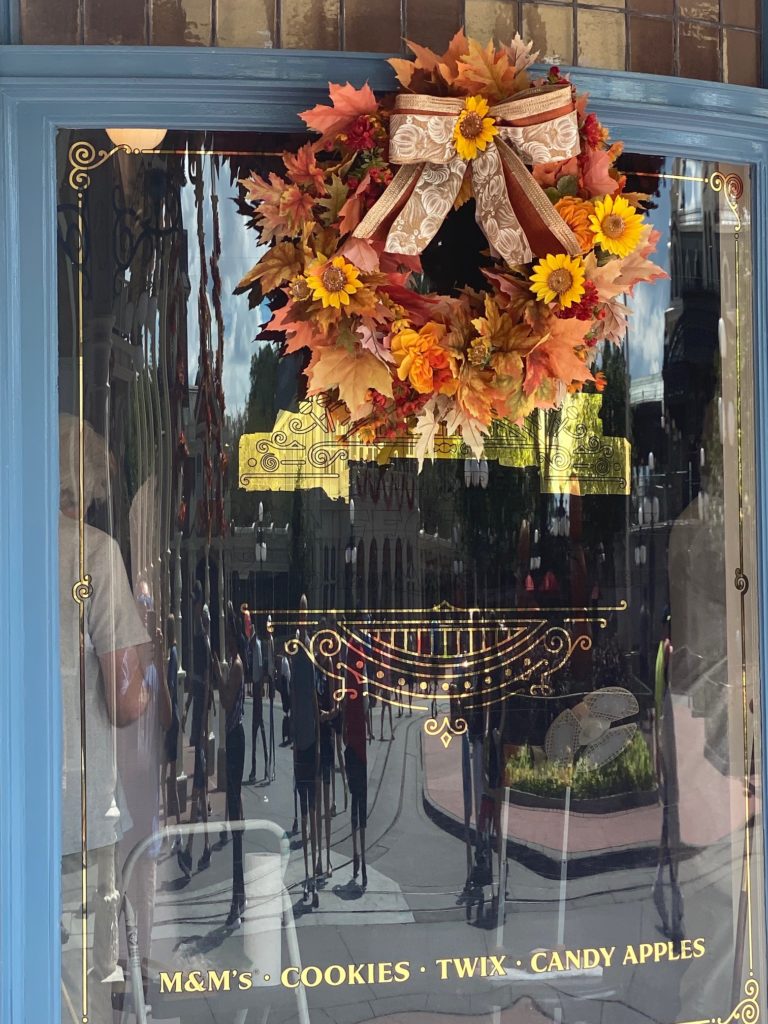 Walt Disney spent his formidable years in the Midwest during the same time Mars began its ascent in the area. We have reason to believe the Main Street Confectionary will pay homage Mars by honoring the company’s rich history inside the store.

When the store reopens, you will find a special area honoring the Mars family (Ethel, Frank, etc) and their rich heritage 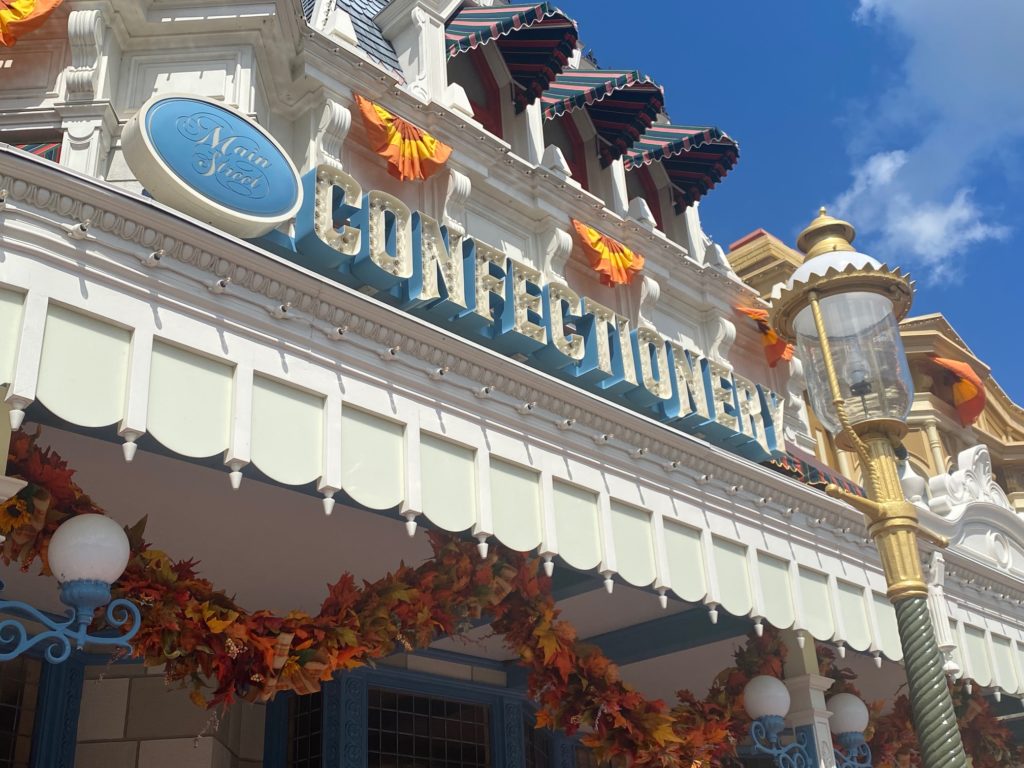 We can’t wait for the Main Street Confectionary to reopen and are excited about this sponsorship with Disney! 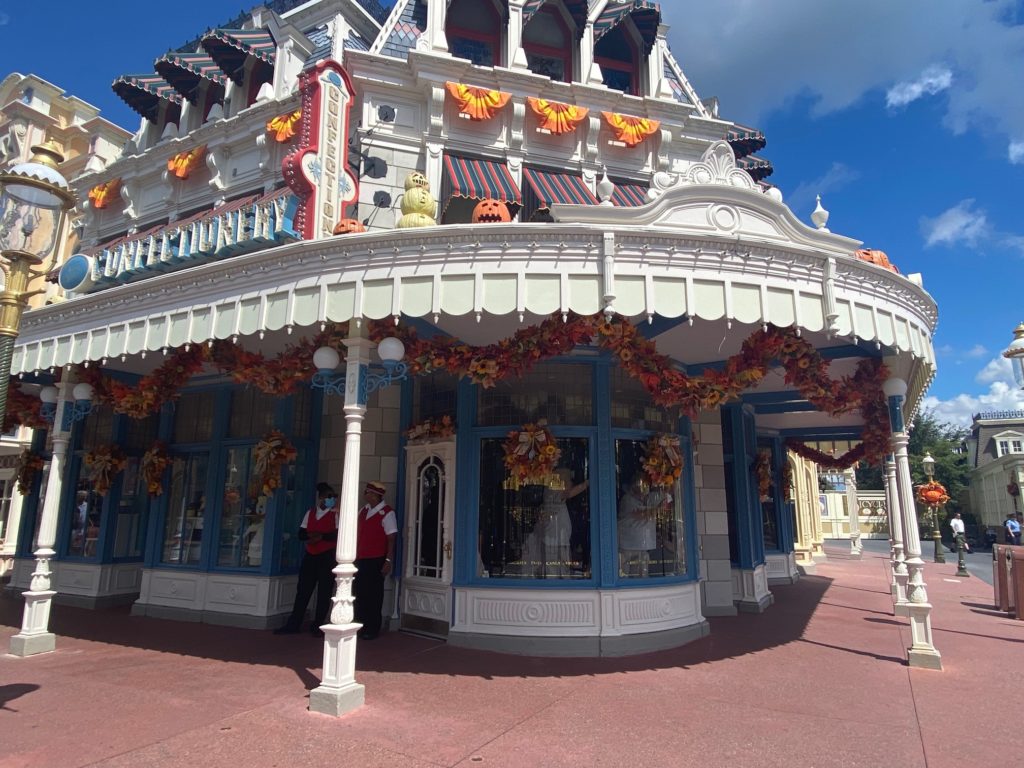 Below you can see the gold leaf lettering in process. It will look beautiful once complete. 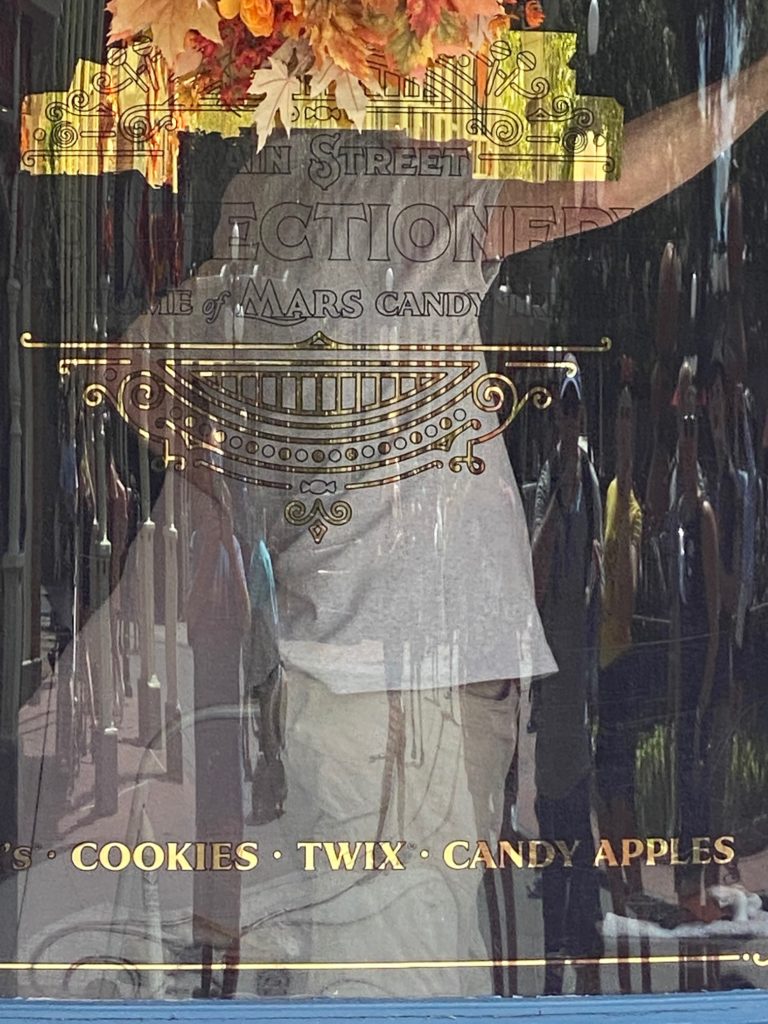 We are guessing the sign will get a makeover too, but only time will tell. If it does get refurbished, MickeyBlog will be on the scene as it happens! 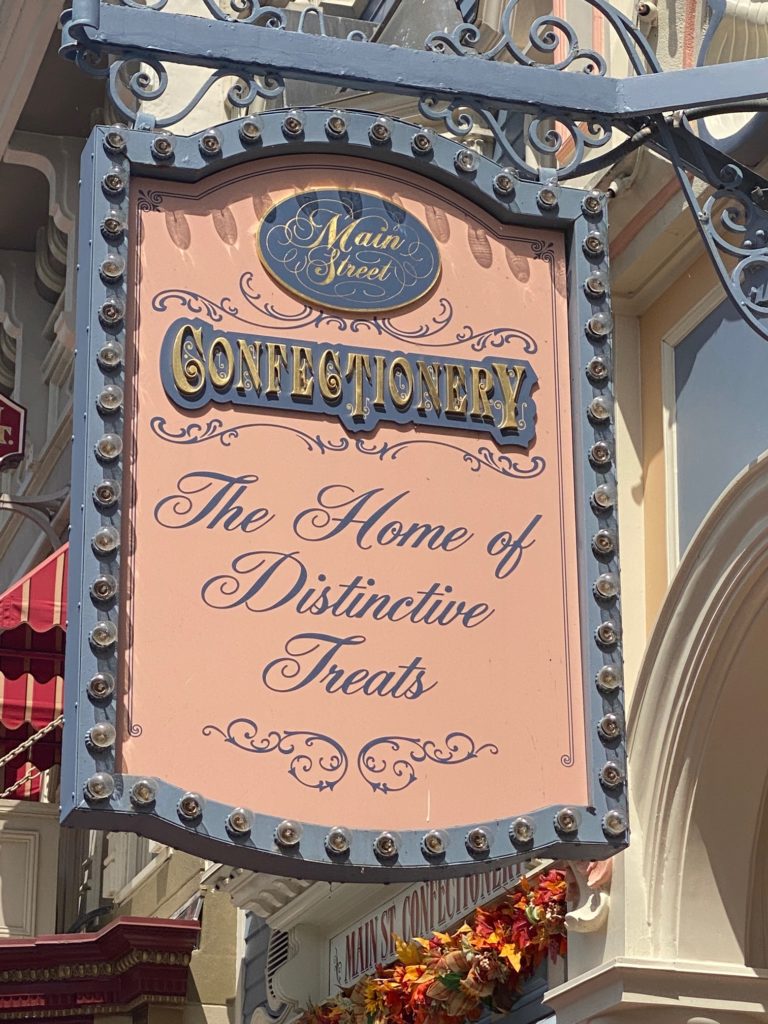 Here is a great view of the Mars and MSC (Main Street Confectionary) lettering that is being added to the windows. 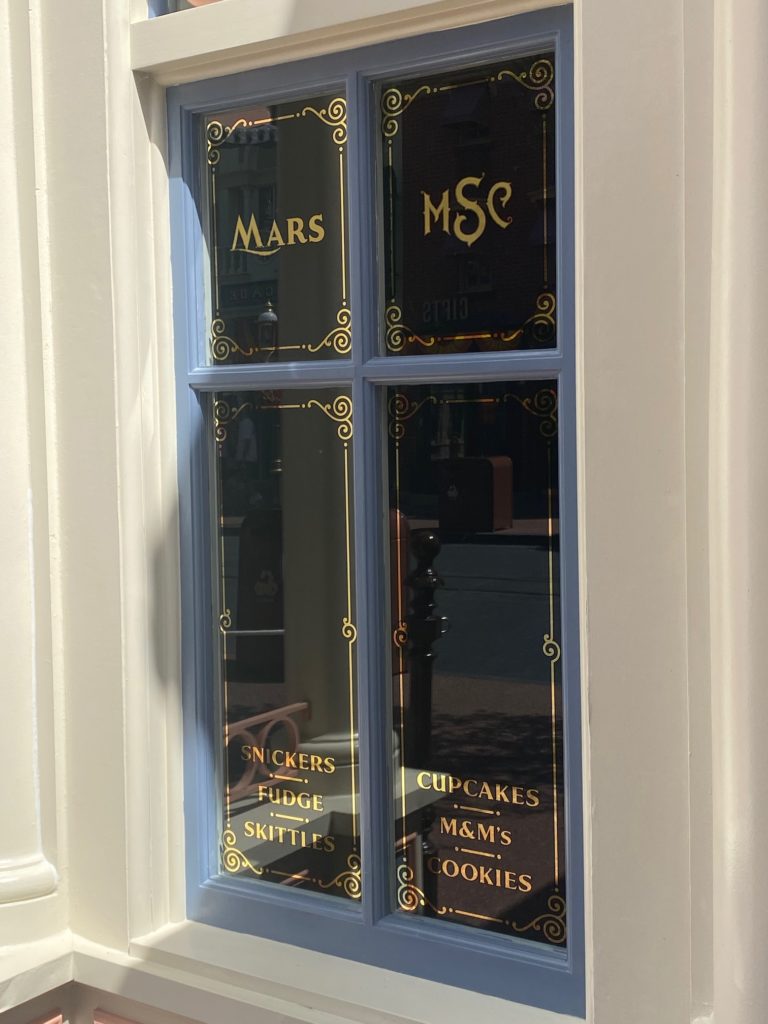 The Main Street Confectionary will open just before the 50th anniversary celebration begins on October 1st! 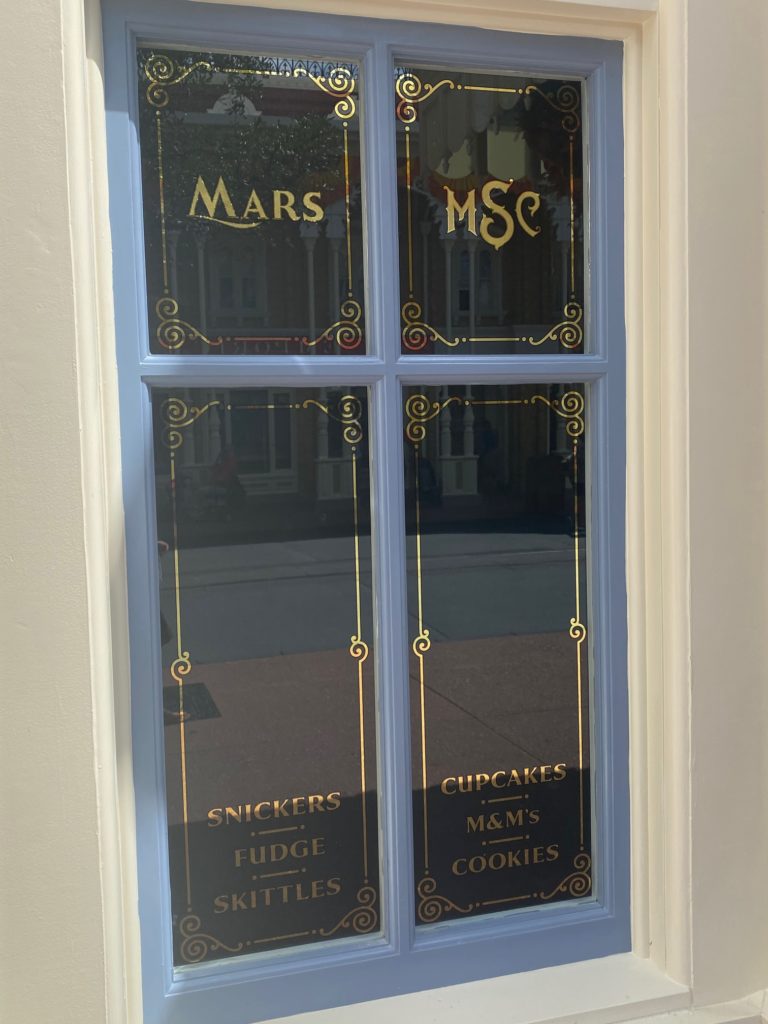 The Main Street Confectionary is currently adorned with fall decorations. We’re excited to see how everything looks once complete. 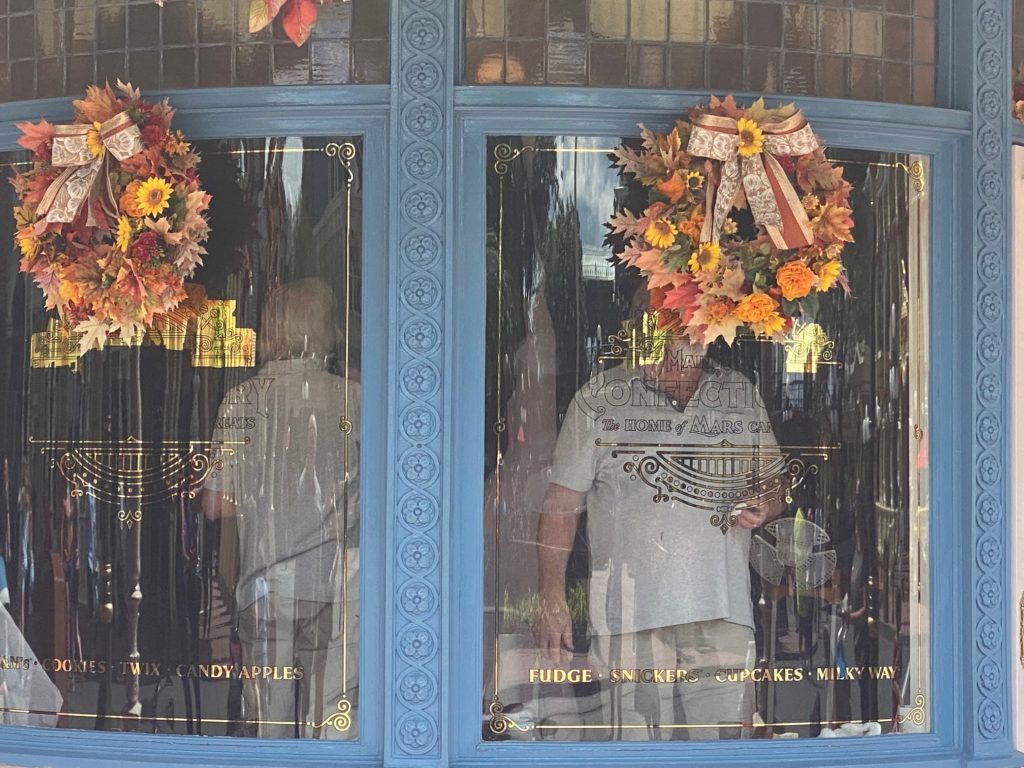