Indiana Jones, having first swung onto our screens thirty years ago, is back for a fifth movie.

The yet-to-be-named flick is currently in production, with fans spotting Harrison Ford himself filming on-set in the UK over the summer.

This long-awaited return couldn’t come soon enough, and here at MickeyBlog we’ve been excitedly following all the news, updates and gossip circulating around the movie. 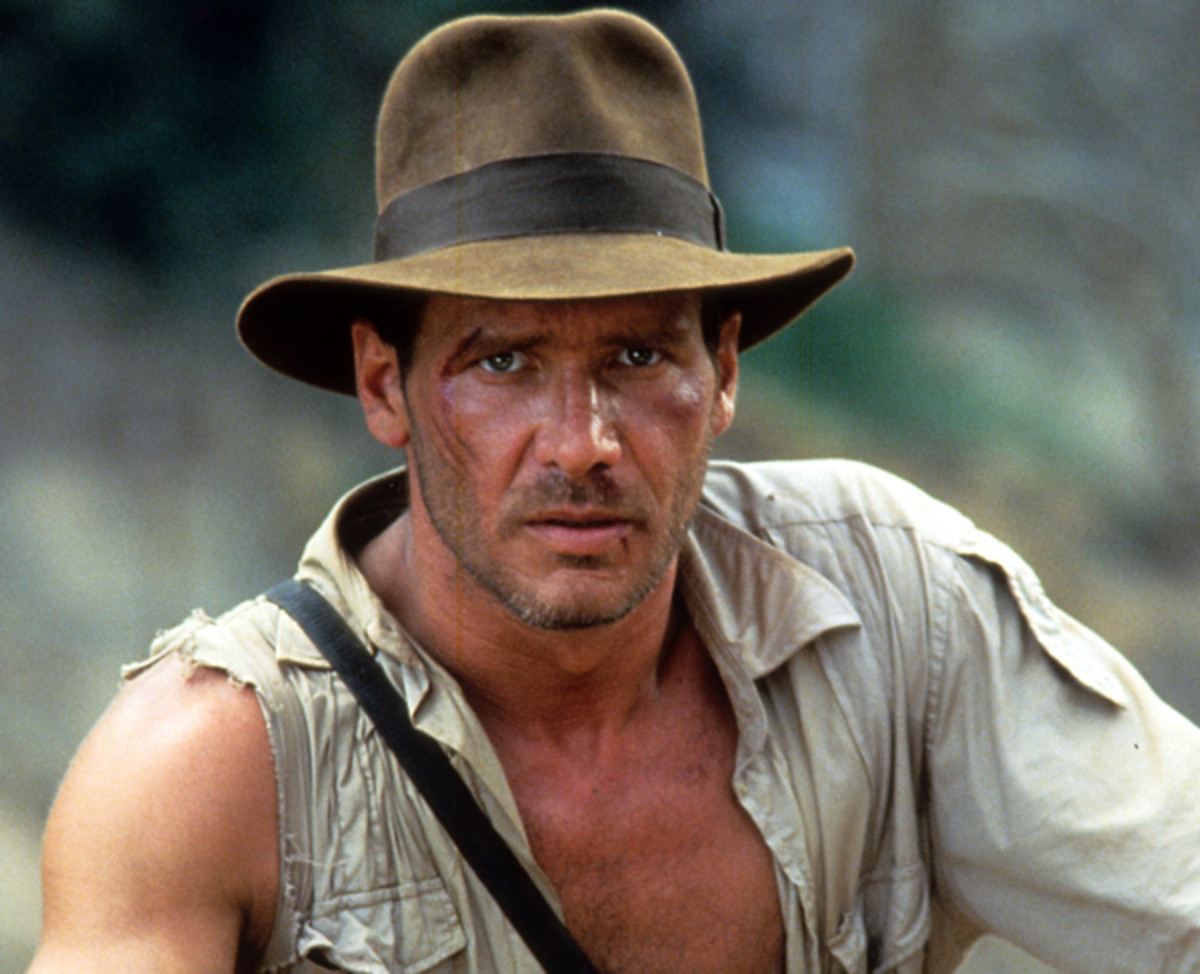 Set to star in Indiana Jones 5 is Phoebe Waller-Bridge.

Also sighted on-set, Waller-Bridge is currently the focus of attention amongst Indiana Jones fans, all thanks to a recent rumor involving her progression in the franchise… 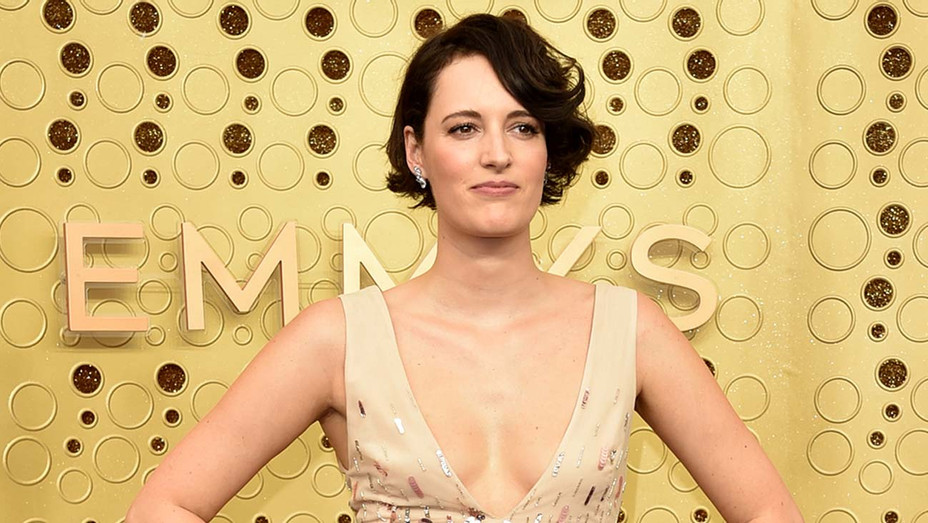 Recently, the Daily Mail posted about the much-speculated possibility of PWB donning the iconic fedora and inheriting the role from the veteran Harrison Ford after the fifth movie is released.

Could it be that Phoebe Waller-Bridge becomes the next Indiana Jones lead? 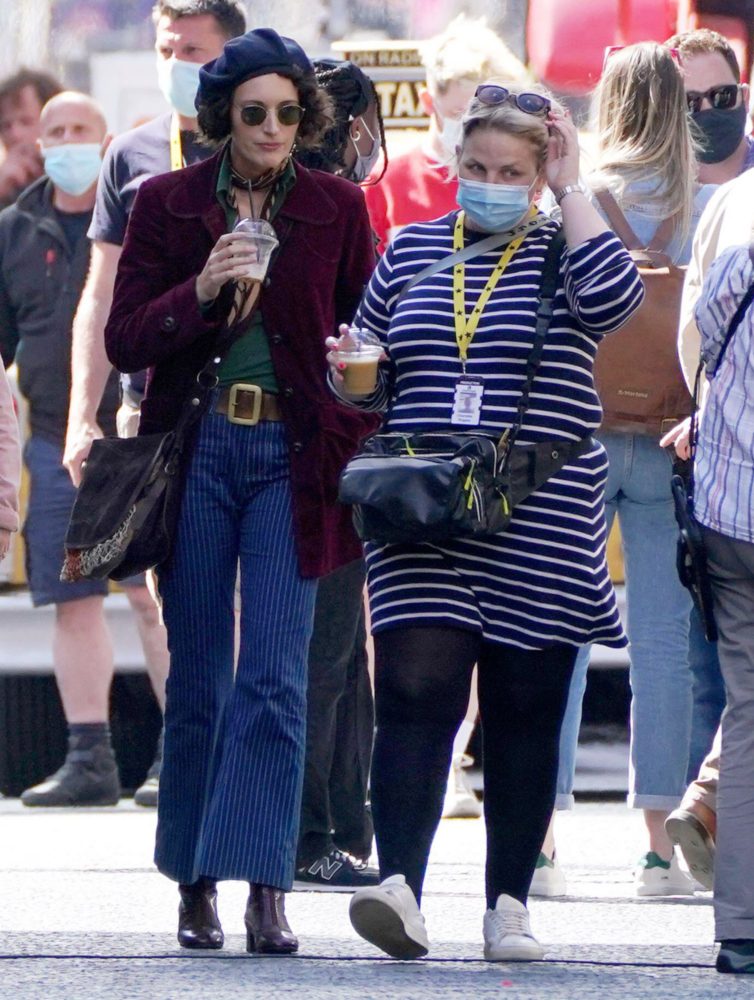 According to “insiders”, the franchise’s current producer Kathleen Kennedy is hoping to implement “big, bold” changes, fuelling the rumors that a transition to a female-led saga.

Although nothing has been confirmed by the studio, and representatives are declining to comment, movie fans are busy speculating on what the change could mean. 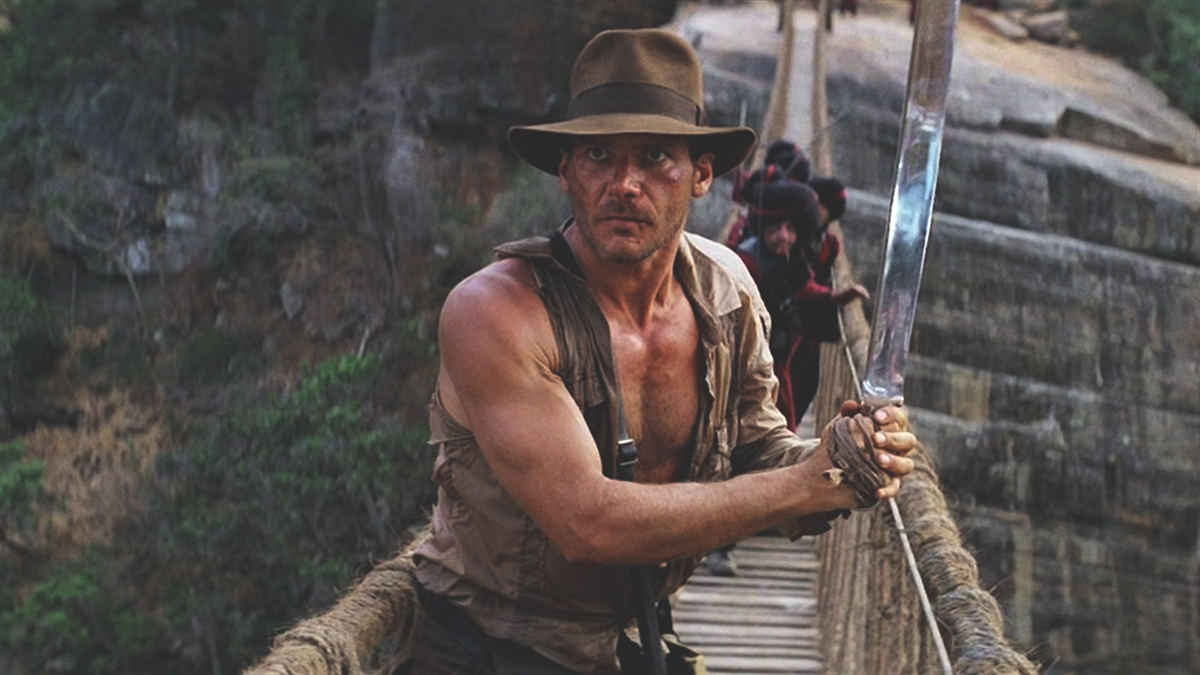 A few years back, the iconic role of Doctor Who was given to Jodie Whittaker, meaning the Doctor regenerated into a woman for the first time.

There are also rumors spreading that the next James Bond could be cast as a female… so why not Indiana Jones too? 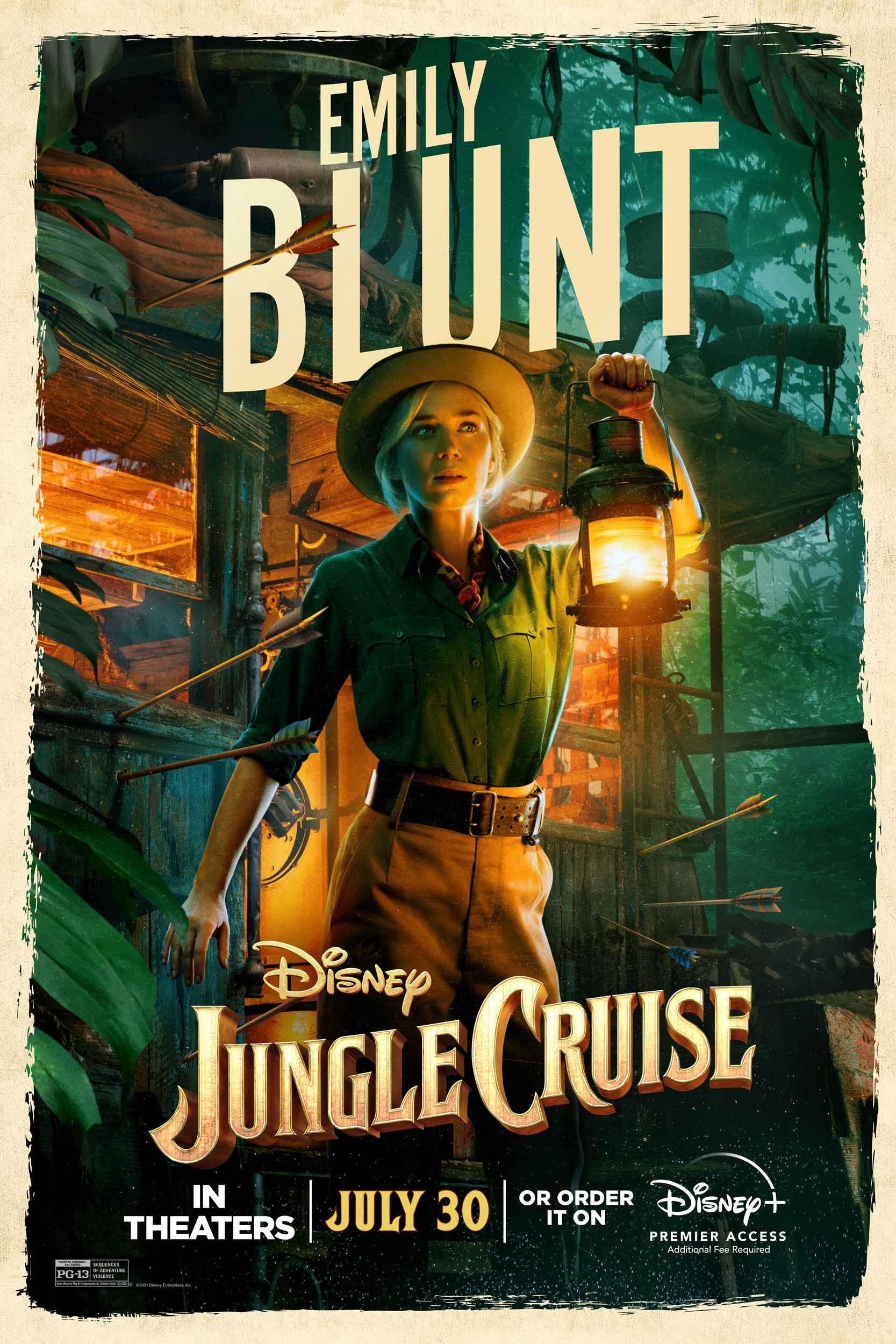 The rumor comes after this year’s staggering success of Disney’s Jungle Cruise movie, which starred Emily Blunt in a leading adventurer-explorer role. 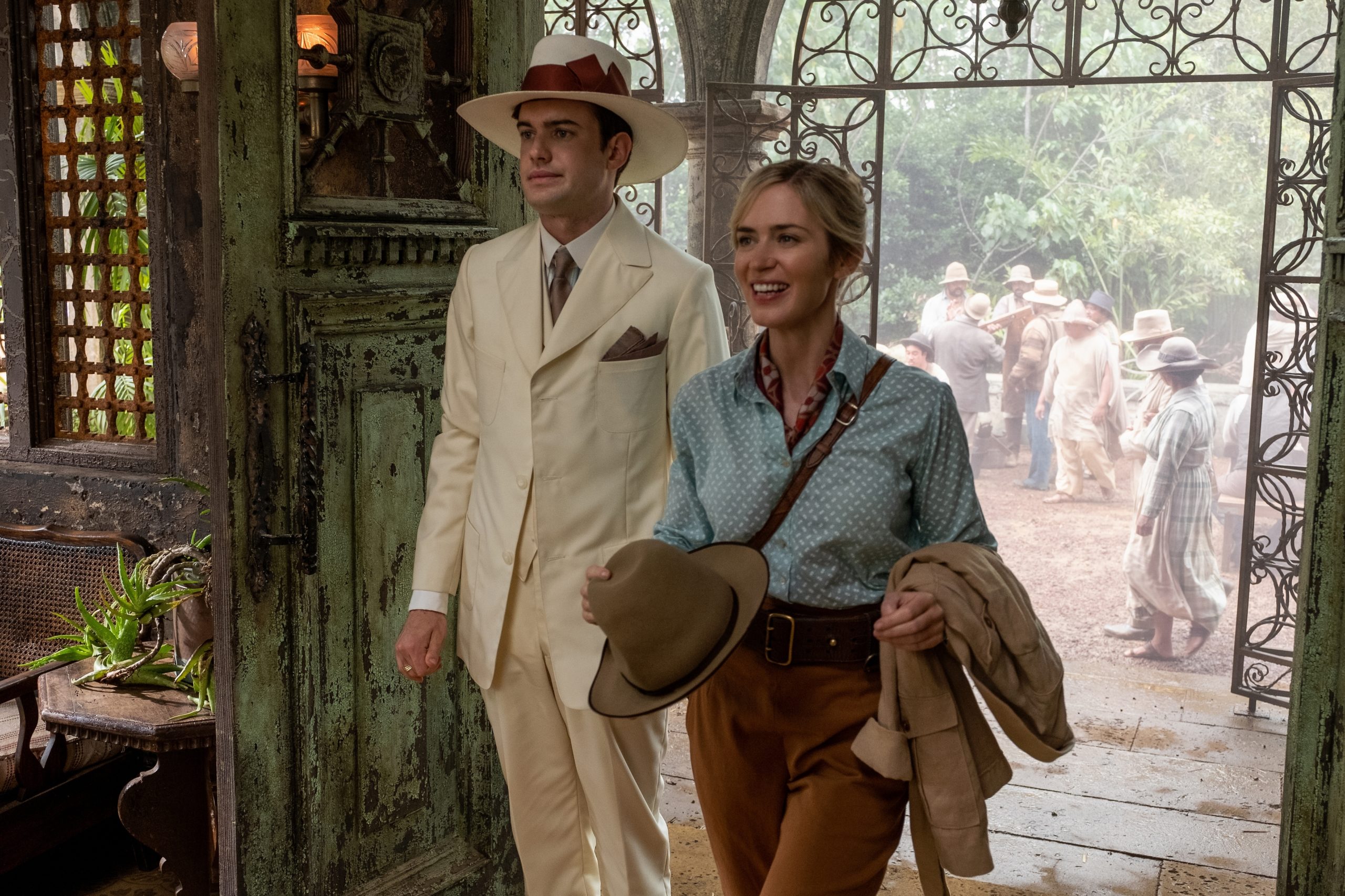 Also clad in khakis and a wide-brimmed hat, Blunt was giving off strong Indy-vibes in her portrayal of Lily, and audiences couldn’t have loved it more. 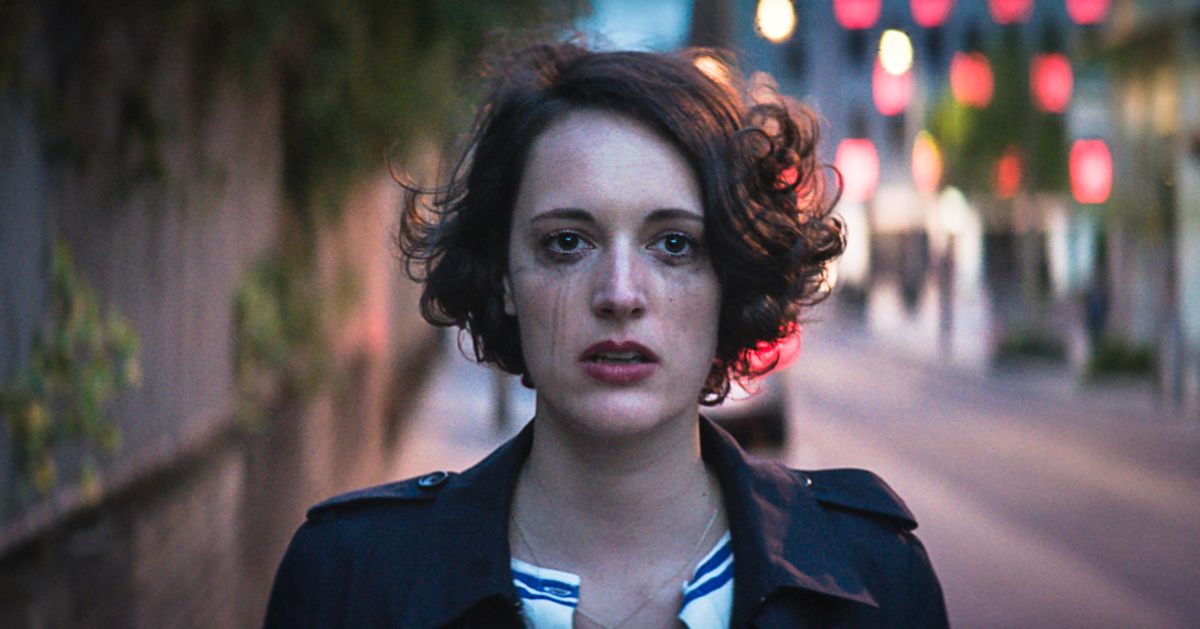 If you aren’t already familiar with Phoebe Waller-Bridge, she is a hugely talented British writer and actress, known best for creating and starring in Fleabag, as well as being the showrunner and head writer on Killing Eve.

With Disney, she stole the show as the droid L3-37 in Solo: A Star Wars Story, and we can’t wait to see her quick comedic flair bring a fresh take to Indiana Jones 5. 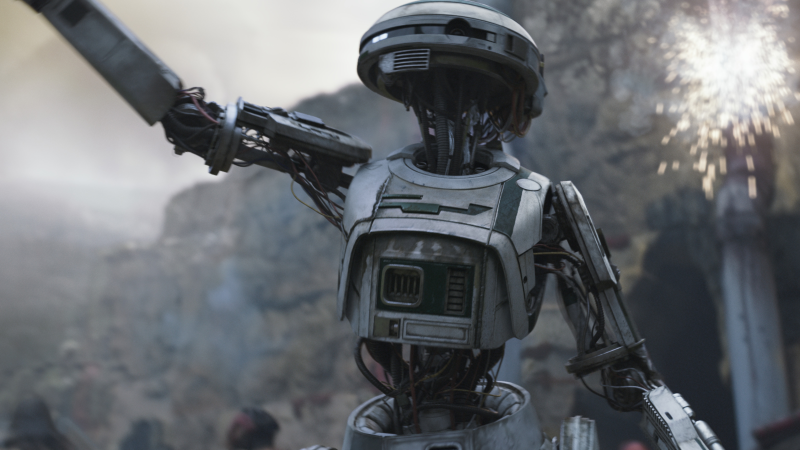 But will we see PWB take over the lead in the franchise going forward? We’ll have to stay tuned to see!