When the hit Disney Pixar film Cars was released in 2006, Jorge Arias probably wasn’t its target audience. But according to the Guinness World Records 2022 book, he might be just the film’s biggest fan. 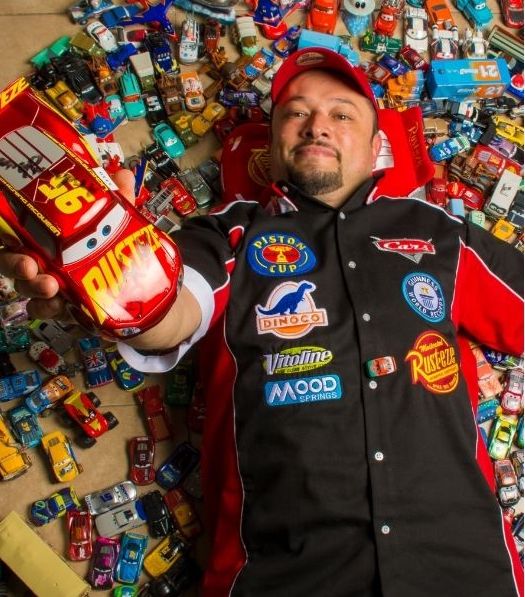 In 2006, Arias’s daughter asked for some character toys from the film, so Jorge purchased Lightning McQueen, Sally, Mater and Chick Hicks for his little girl to play with.

Arias says he was captivated by the character’s vivid colors and the quality of the drawings.

A decade and a half later, Jorge’s own collection of Cars memorabilia totals over 1200 pieces, an official number confirmed by Guinness for their most recent annual publication. 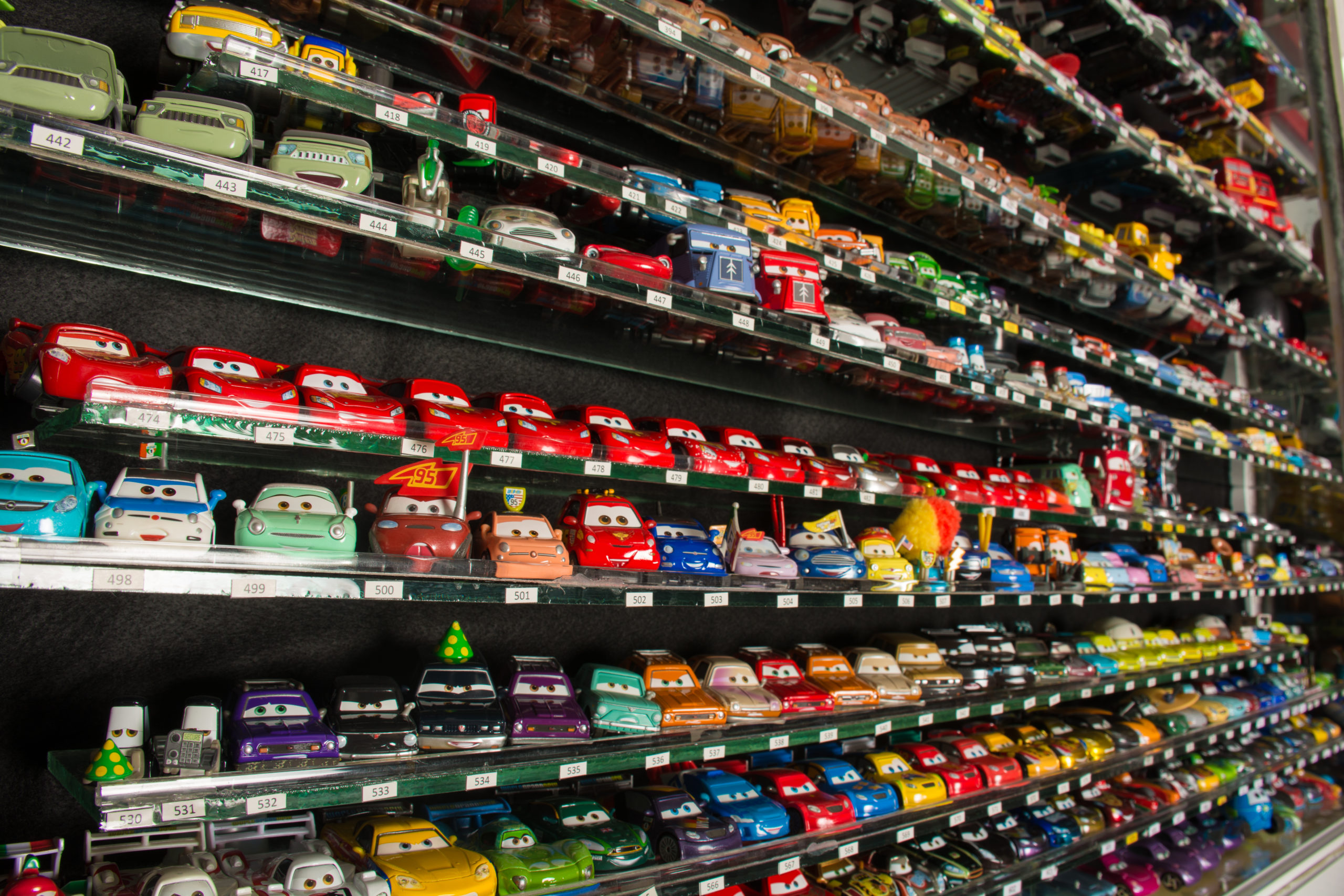 He keeps a detailed database of his collection, which is preserved on glass shelves and in bookcases to prevent degradation. Each piece remains intact in pristine condition.

Jorge isn’t alone in his Cars adoration. Fans, neighbors, and even strangers travelling near and far stop by to admire the extensive collection. Kids from all over the country visit the collection to see some of their favorite characters.

Disney even celebrated Arias’s fandom with a visit to his Mexico City home. Cars Director Brian Fee and Co-Producer Andrea Warren presented Arias with a hand drawn image of Lightning McQueen and a personal invitation to the premier of Cars 3. Jorge says it’s one of his proudest moments as a collector. 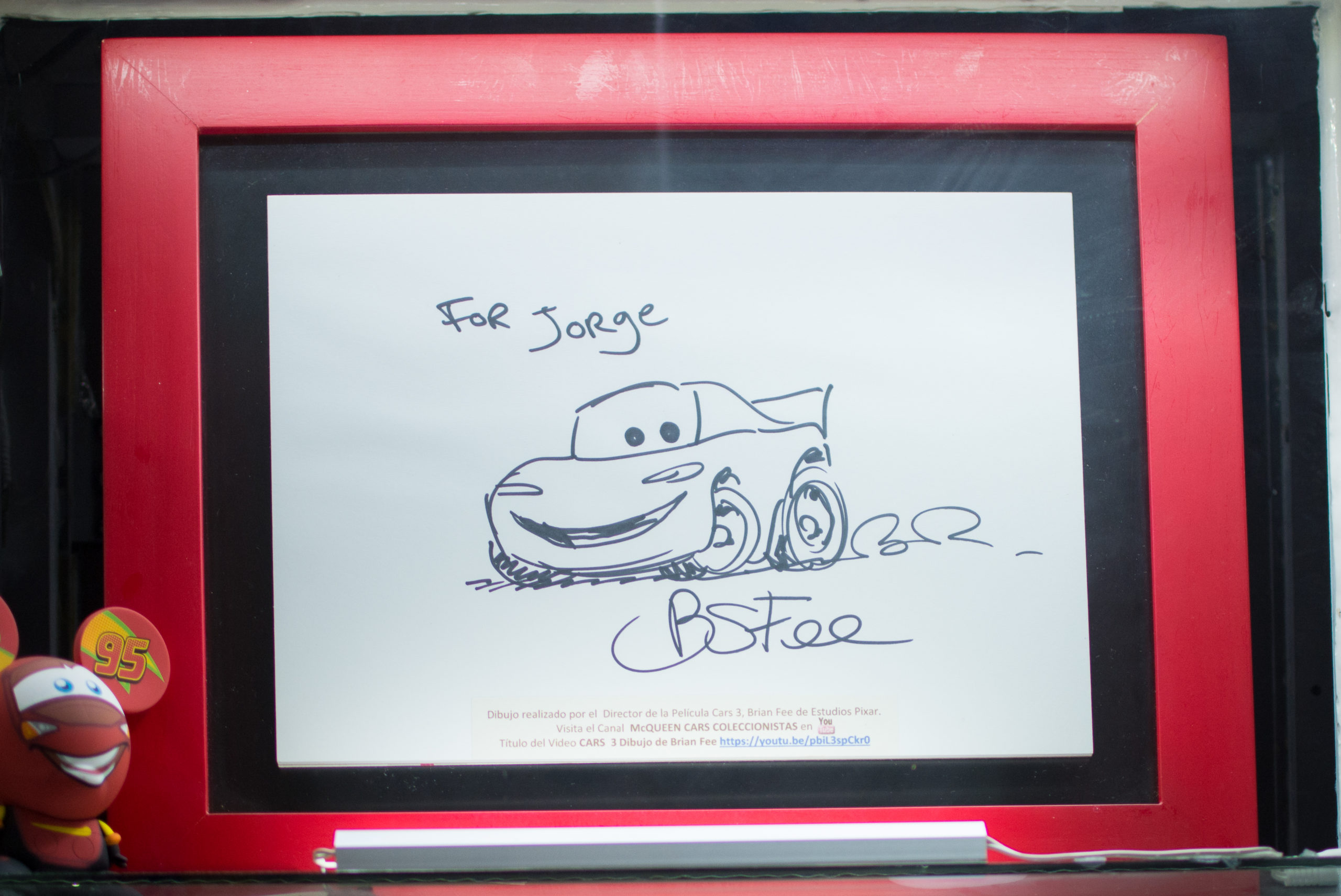 Another big moment? The declaration of the official 2022 Guinness World Record,

I am very happy and proud; never in my life did it cross my mind that I would be awarded a Guinness World Records title. It was something unattainable and now that I have it, I am very excited and pleased to know that my story will be told in the 2022 book. I can’t believe it!” 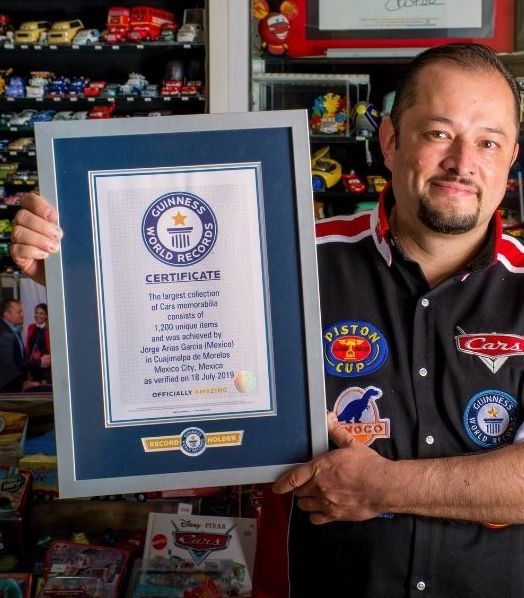 But Jorge Arias isn’t finished. He wants to continue adding to his Cars collection and has goals of a second record! This time the Mexico-native plans to add Cars Mini Racers to his repertoire.

Jorge likes to tell the kids who visit,

Never stop fighting to achieve your dreams. My personal phrase is ‘life is full of dreams and challenges – the essential thing is to fulfill them.’ 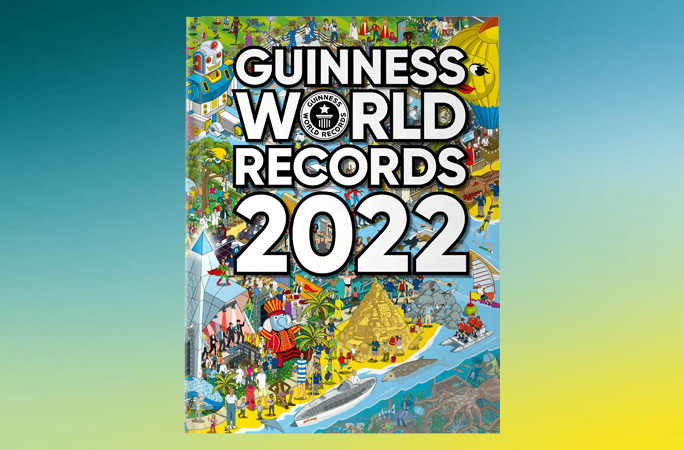