Few things rank quite as high on the cuteness scale as the baby animals born at Disney’s Animal Kingdom. Today, Disney Parks introduced us to yet another of the darling additions: a baby white rhino. The newborn calf joined the herd last week on Wednesday, and he seems to be adjusting quite well to life with its mother. 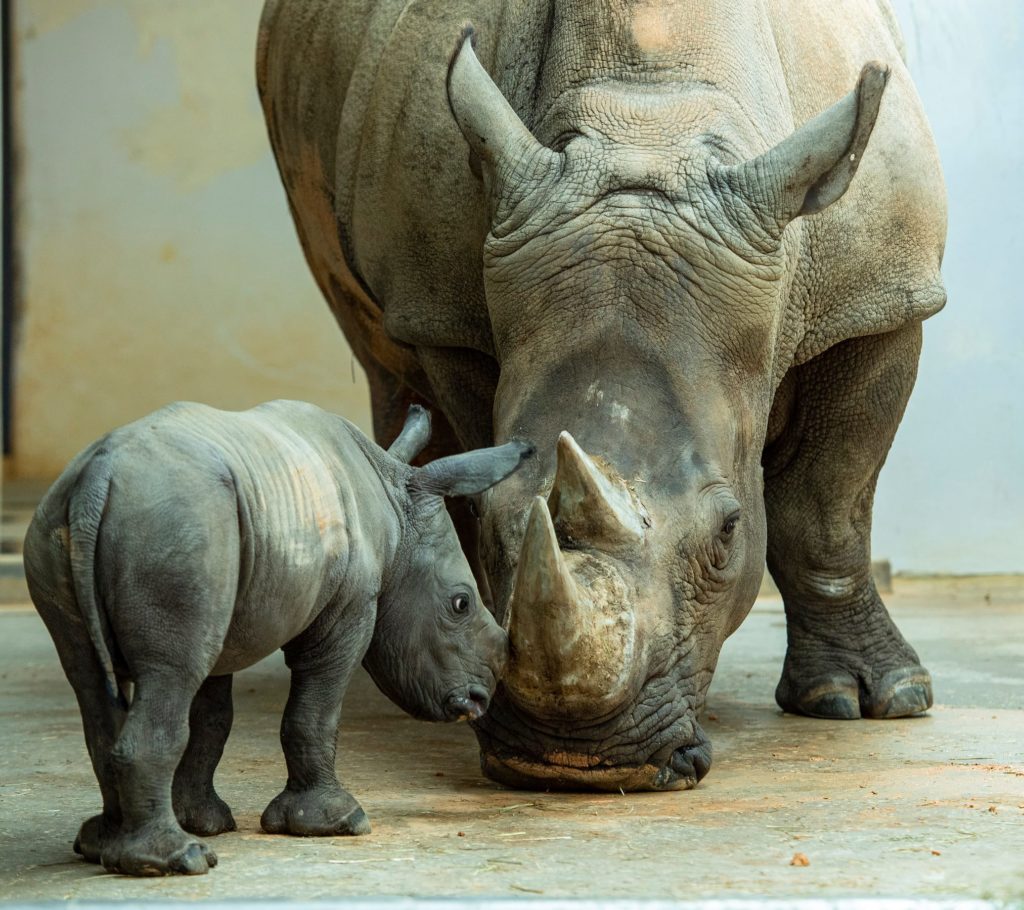 As a first-time mother, Jao also seems to be thoroughly enjoying her first round at nurturing a young rhino in the video released today on Disney Parks Twitter.  This is especially awesome knowing that rhinos actually go through one of the longest gestation periods of any animal, ranging somewhere between 16 and 18 months, according to a post today on Disney Parks Blog.

“Our new white rhino calf continues to spend time backstage nursing and bonding with mom. He’s a curious little fellow, and when he’s not napping, he’s zooming around like his half-brother, Ranger,” said animal care takers via a post on the Disney’s Animals, Science and Environment Facebook page today. 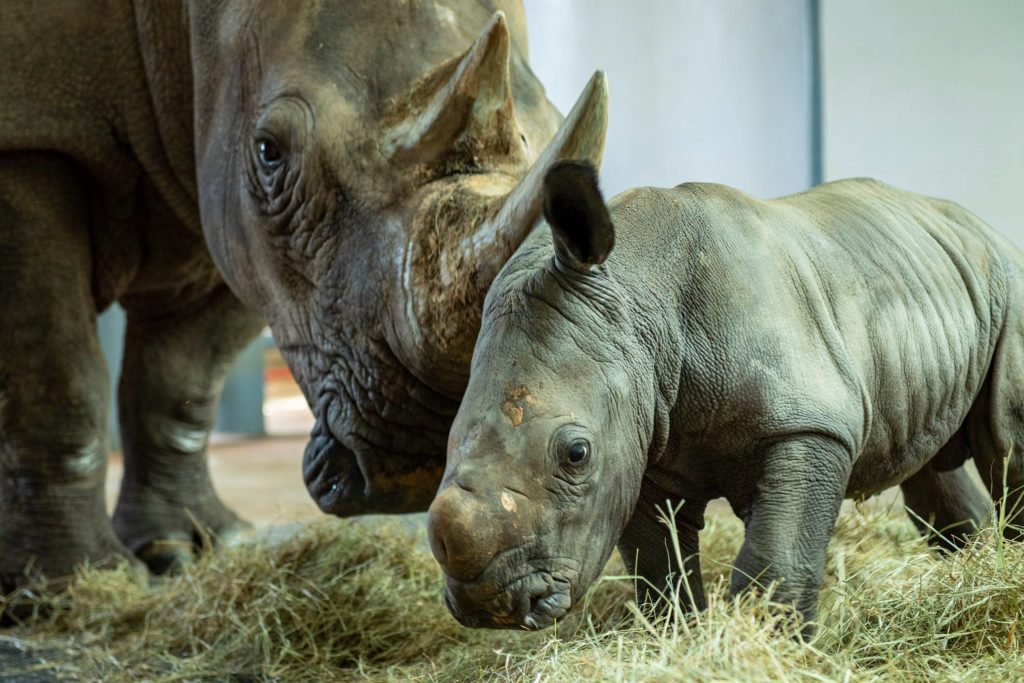 The baby boy finds himself part of a long legacy of animal births coordinated in part with the Species Survival Plans. As an endangered species, white rhino fall within the objectives of the plan, which is managed by the Association of Zoos and Aquariums. According to Disney Parks Blog, “this delivery marks the 12th rhino born at Disney, and the second rhino born in the last year.”

Stay tuned for the latest on all of the exciting deliveries at Disney’s Animal Kingdom. Today, we also learned that another female white rhino named Lola is also expecting. Her baby is due sometime this fall!