With Marvel’s Shang-Chi dominating the box office as Walt Disney Studios’ most recent triumph, it appears as though the company is seeking to emulate its formula with the remaining films of the year, as Disney is reportedly giving an exclusive theatrical release for 2021 films.

First reported by Thewrap.com, it appears as though the exact distribution model that Marvel Studios used in the release of their newest smash hit is being replicated across all of Disney’s various film platforms.

With all but one of Walt Disney Studios’ remaining 2021 films receiving a 45-Day exclusive theatrical release, Disney is hoping to replicate the outcome of Shang-Chi by taking the same risks.

Disney has five films awaiting release at the end of this year in the form of Marvel’s Eternals, and the 20th Century projects The Last Duel, Rons Gone Wrong, West Wide Story, and The Kings Man.

The Last Duel is the most recent release that fans can look forward to, beginning their theatrical window on October 15th; this is followed by Rons Gone Wrong, debuting on October 22nd, Eternals on November 5th, while West Side Story and The Kings Man are slated as December releases. 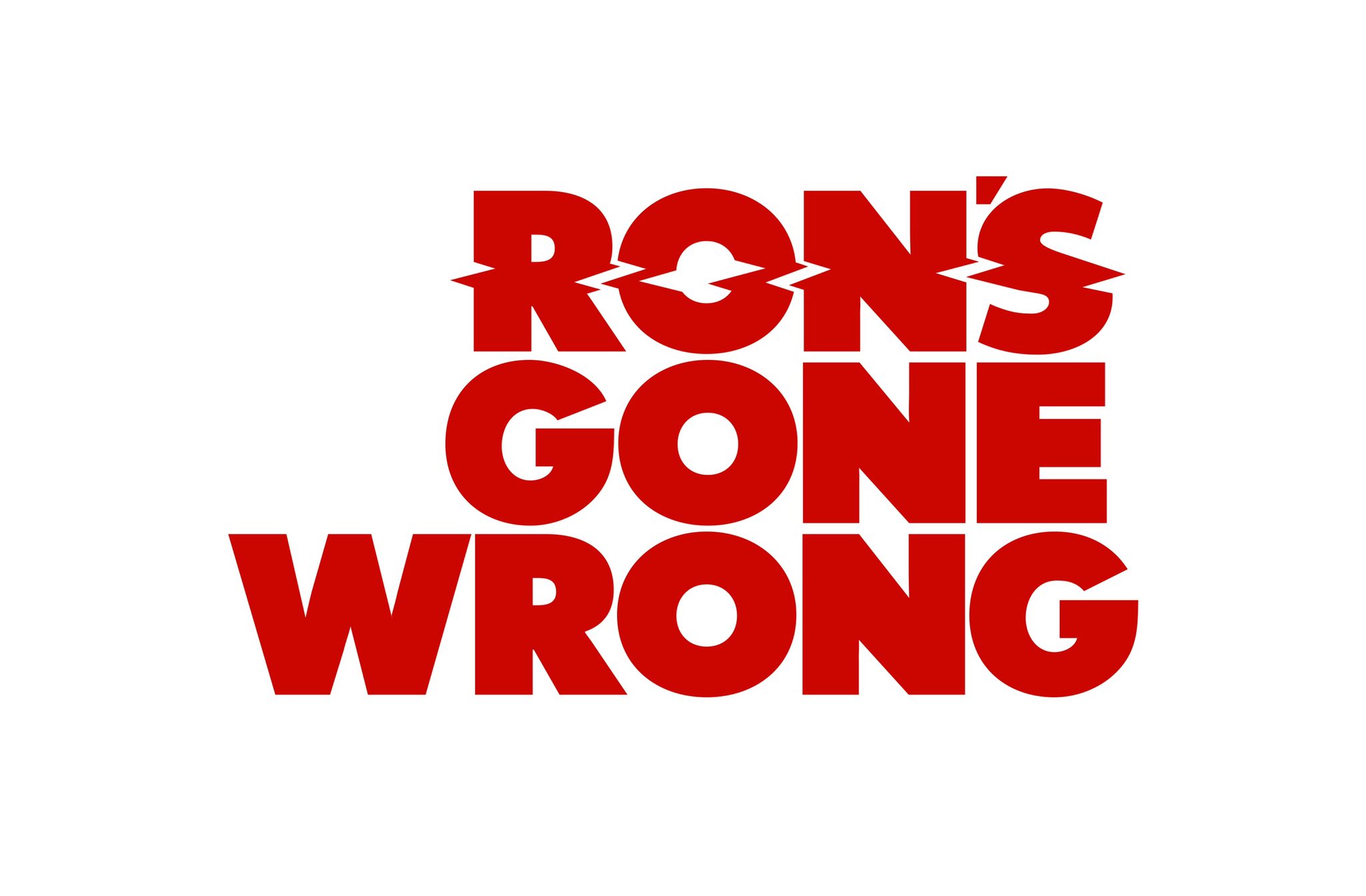 The Wrap also recorded comments made by the chairman of Disney Media & Entertainment Distribution, Kareem Daniel, who said the following.

Following the tremendous box office success of our summer films which included five of the top eight domestic releases of the year, we are excited to update our theatrical plans for the remainder of 2021.

as confidence in moviegoing continues to imporce, we look forward to entertaining audiences in theaters, while maintaining the flexibility to give our Disney+ subscribers the gift of ‘Encanto’ this holiday season.

With news that Disney is reportedly giving exclusive theatrical release for its 2021 films; What do you think? Will you be heading to the theaters to see any of these opening weekends? if so, which ones? Let us know below!

Tags: 2021 Disney moviesMarvelShang-Chi and the Legend of the Ten Rings