Funko, collaborates with Macy’s and Lucasfilm, has officially announced that a Funko Pop!-inspired balloon featuring The Mandalorian character Baby Yoda will fly at this year’s Macy’s Thanksgiving Day Parade airing on NBC! In celebration of this massive pop culture moment, limited-edition balloon-inspired products will be available exclusively on Funko.com, including a Deluxe Grogu Pop! figure. Macy’s will have select hardline items from Funko available for purchase at the Macy’s Herald Square location. 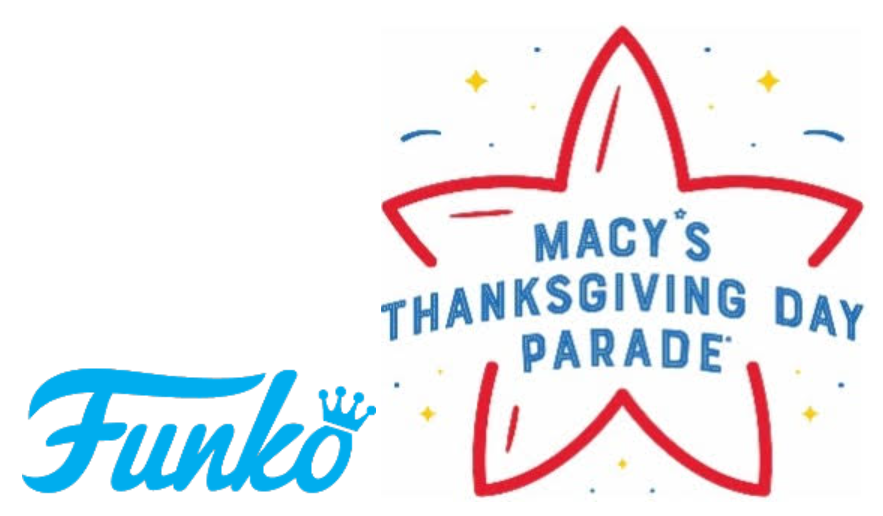 “The giant balloons in the Macy’s Thanksgiving Day Parade have always reflected the very best of pop culture and there is no better example of that than Grogu who has become an instant global sensation,” said Will Coss, Executive Producer, Macy’s Thanksgiving Day Parade. “We are thrilled to collaborate with Funko and Lucasfilm on this Funko Pop! version of the beloved character that is sure to delight legions of Star Wars galaxy fans.” 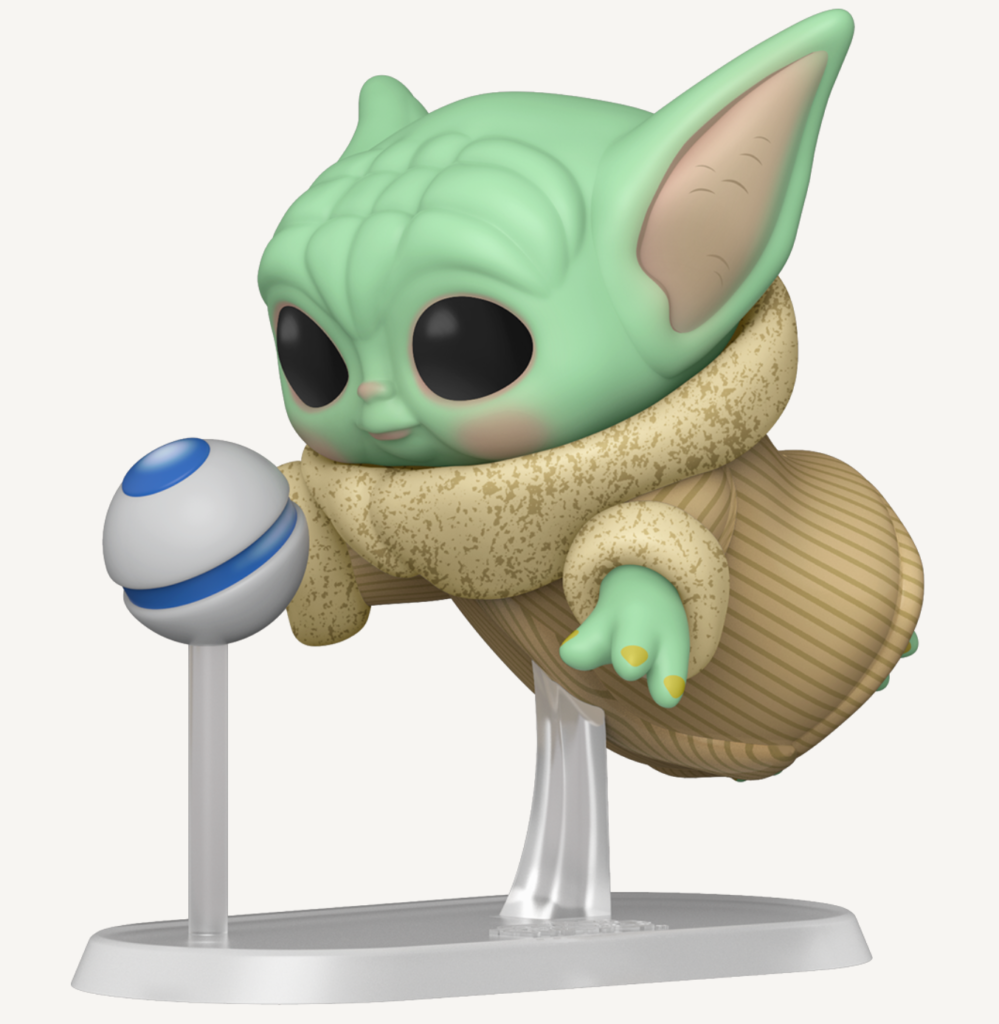 Taking shape in larger-than-life form, the Grogu-inspired balloon will measure 41-feet high, 29-feet long and 37-feet wide, as it flies down the streets of Manhattan in the Macy’s Thanksgiving Day Parade, adding pop culture magic for Funko and Star Wars fans and delighting millions of spectators in person and on television. On Thanksgiving Day, the newest addition will join a line-up filled with Macy’s signature mix of giant character helium balloons, fantastic floats, marching bands, performance groups, celebrities, clowns and the one-and-only Santa Claus. 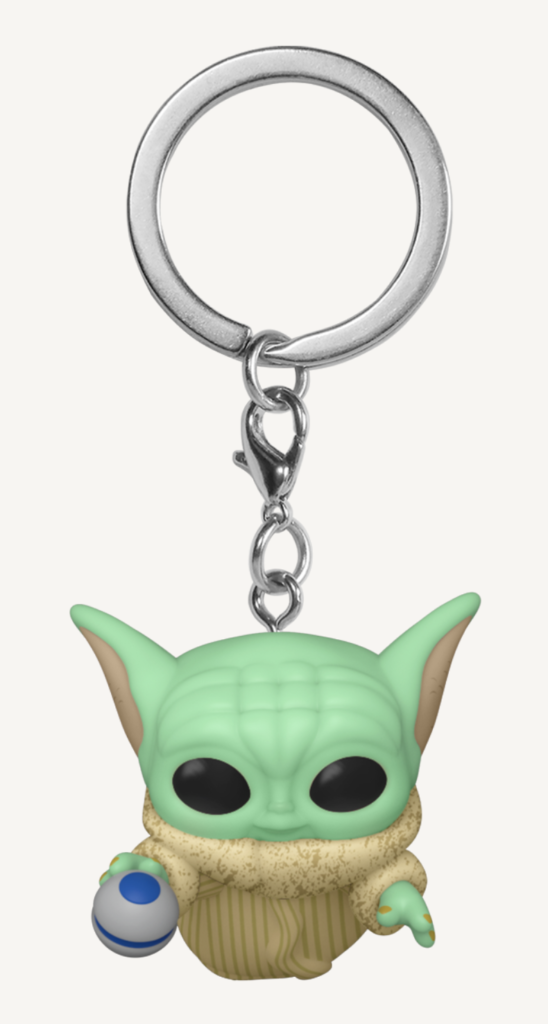 “Funko is ecstatic to bring the Funko Pop! version of the character as a Grogu-themed balloon to the Macy’s Thanksgiving Day Parade,” said Brian Mariotti, Chief Executive Officer at Funko. “Connecting one of pop culture’s most recognizable characters from one of the biggest entertainment brands in the world with one of our nation’s most beloved holiday traditions is truly a moment in pop culture history that will be remembered by Funko fans and millions of other viewers.” 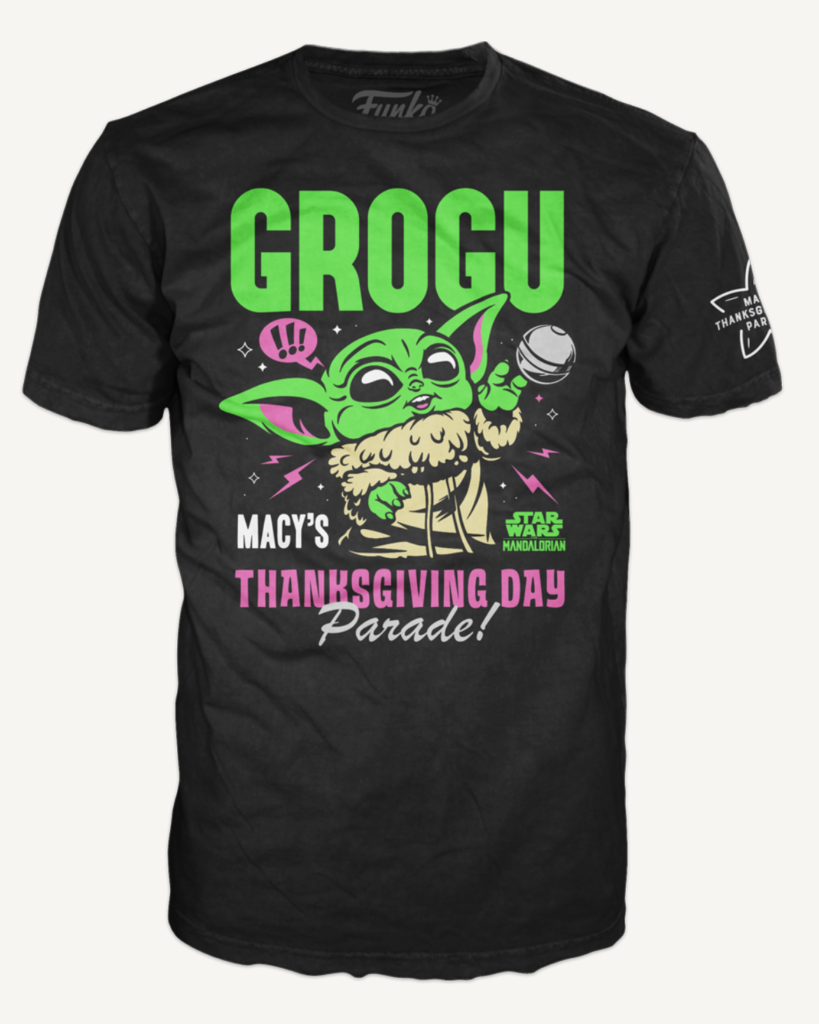 Funko also collaborated with Lucasfilm to develop an all-encompassing line of consumer products including: 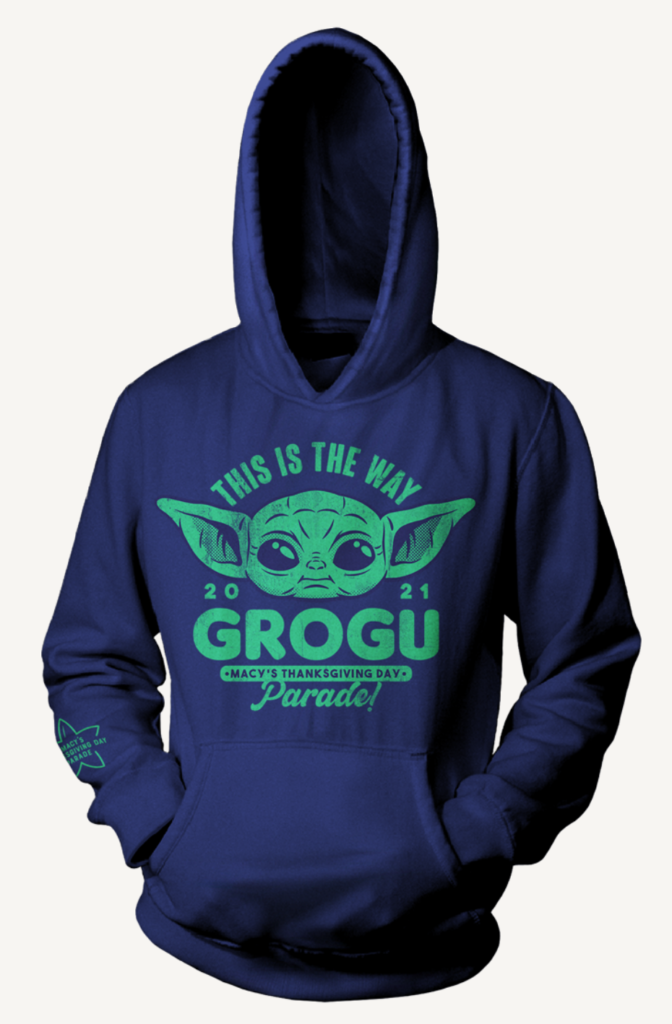 “Grogu has become a global phenomenon, captivating fans of all ages with his charm, humor and loyalty, as seen in The Mandalorian on Disney+,” said Paul Southern, Senior Vice President, Franchise & Licensing, Lucasfilm and National Geographic, Disney Consumer Products, Games and Publishing. “This fall, fans will be able to see Grogu reimagined in a size befitting his impact in the Star Wars galaxy and pop culture, as well as enjoy a new sampling of Grogu-inspired products in celebration of this momentous occasion.” 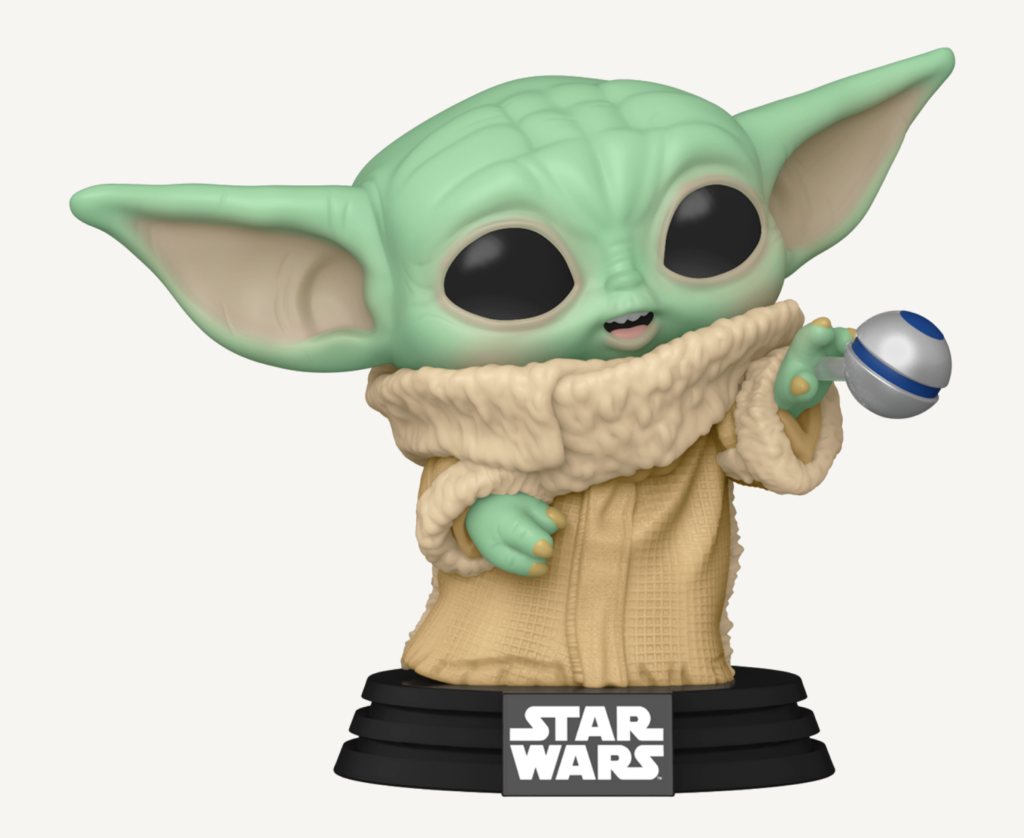 The 95th Annual Macy’s Thanksgiving Day Parade will air nationwide on NBC-TV, Thursday, November 25, 2021 from 9:00 a.m. to noon in all time zones.