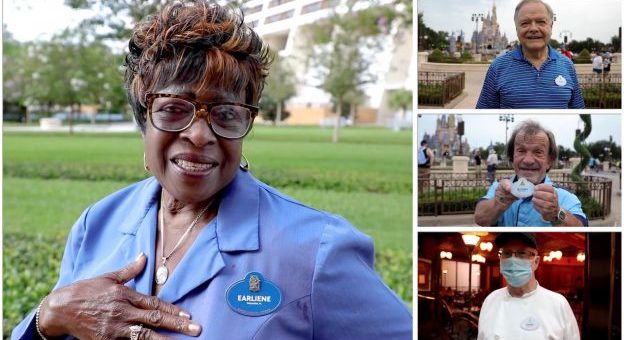 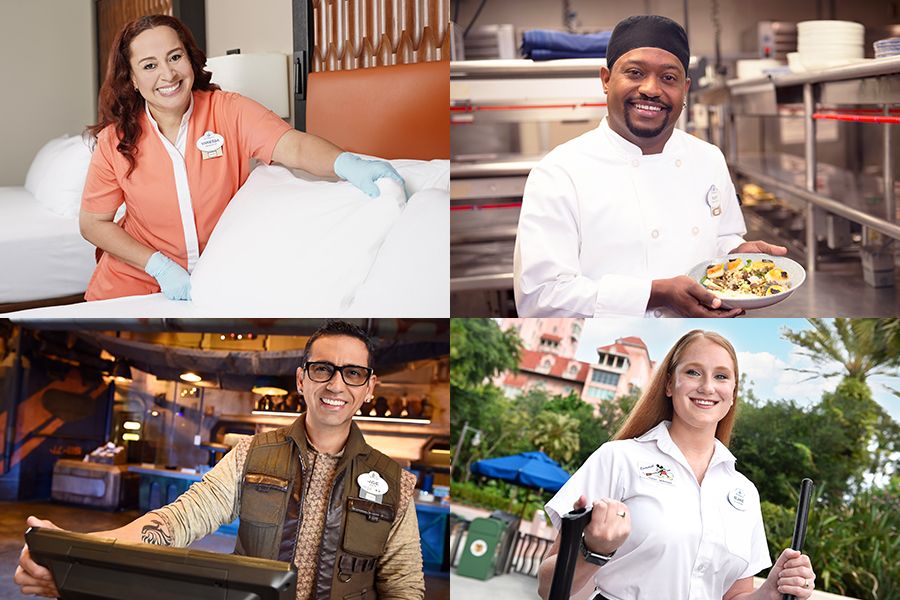 Of course, their nametags allow Guests to identify Cast Members by name, creating a welcoming environment at Walt Disney World Resort.  Therefore, we are all united through storytelling and making magic, Cast Members and Guests alike.

The World’s Most Magical Celebration is just over three weeks away, and so Walt Disney World Cast Members obtained new EARidescent, 50th-anniversary nametags to honor the event! The EARidescent design shimmers with gold accents and the 50th-anniversary logo. 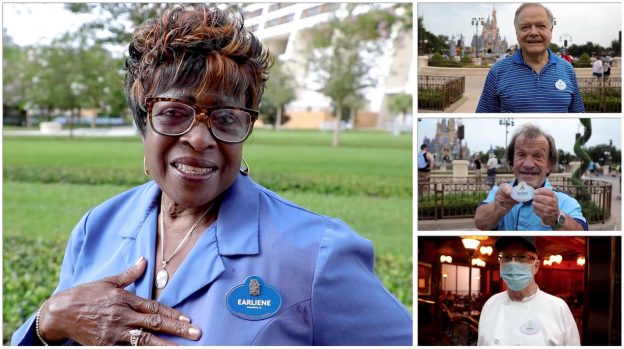 The Importance of Disney Nametags

Indeed, Cast Members are at the heart of this wonderful 18-month-long celebration.  So, Cast Members recognize the magic held within their nametags.

As soon as someone dons their first nametag, he or she becomes part of Walt Disney World Resort’s legacy.  Soon, Cast Members will wear their celebratory nametags with pride while understanding they are an important component of the 50th-anniversary magic. 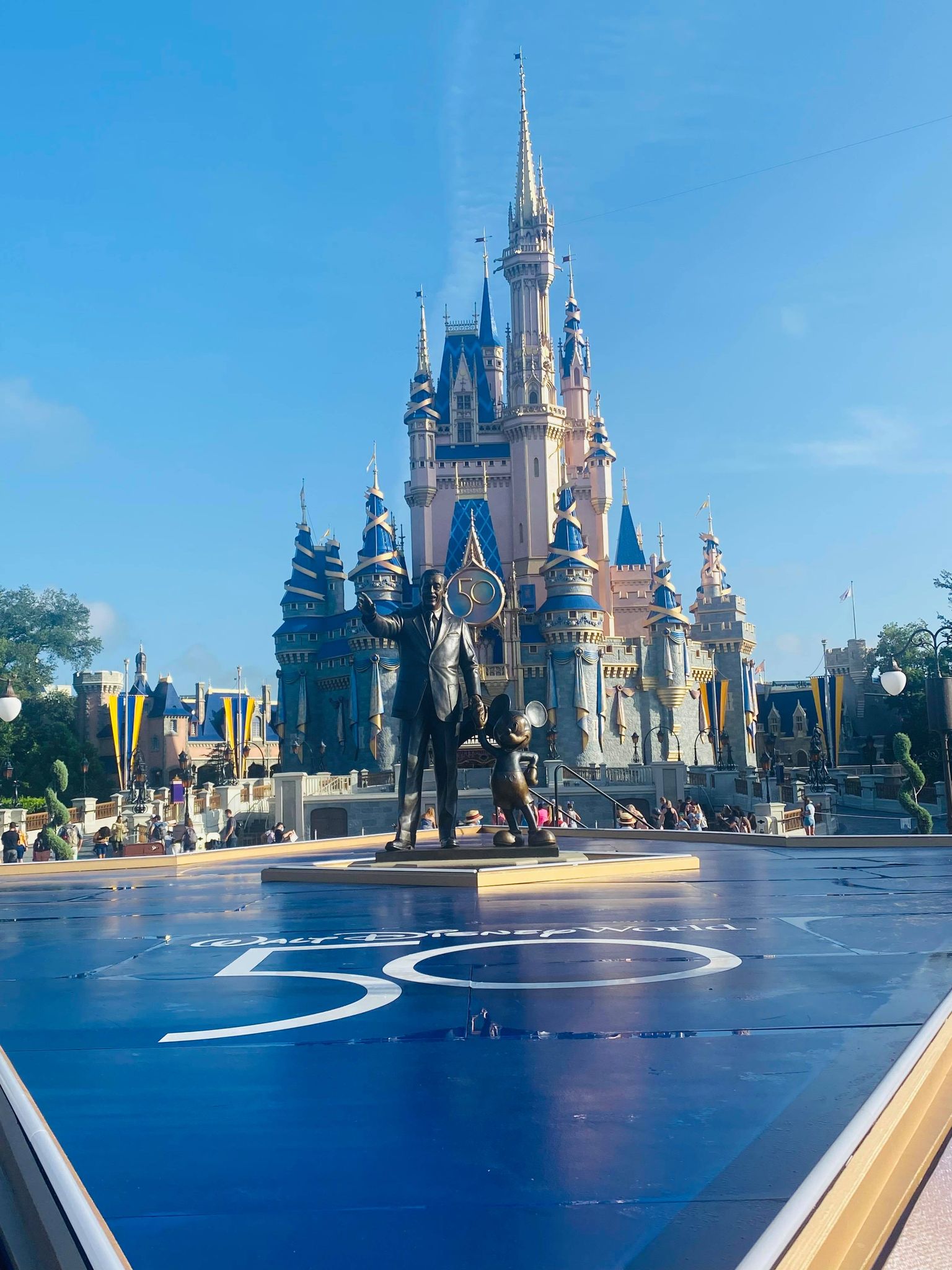 Appropriately, Disney Cast Members experience this feeling when they are provided their first nametag.  Now, every Cast Member relives that feeling once again as Disney World administrators distribute the new EARidescent nametags throughout September.

The Magic is Calling

Many people realize that Cast Members are central to Walt Disney World’s enchantment.  In fact, they are anxiously awaiting to share their excitement with all of us during The World’s Most Magical Celebration!