As Walt Disney World prepares to celebrate their 50th anniversary in just 26 days, Disney Parks Blog continues to share a variety of historical looks into the resort to commemorate the special occasion. Today, they highlighted a partnership that often brings some of the most clever quick-grab souvenirs at the Disney parks: Coca-Cola and the Walt Disney Company. 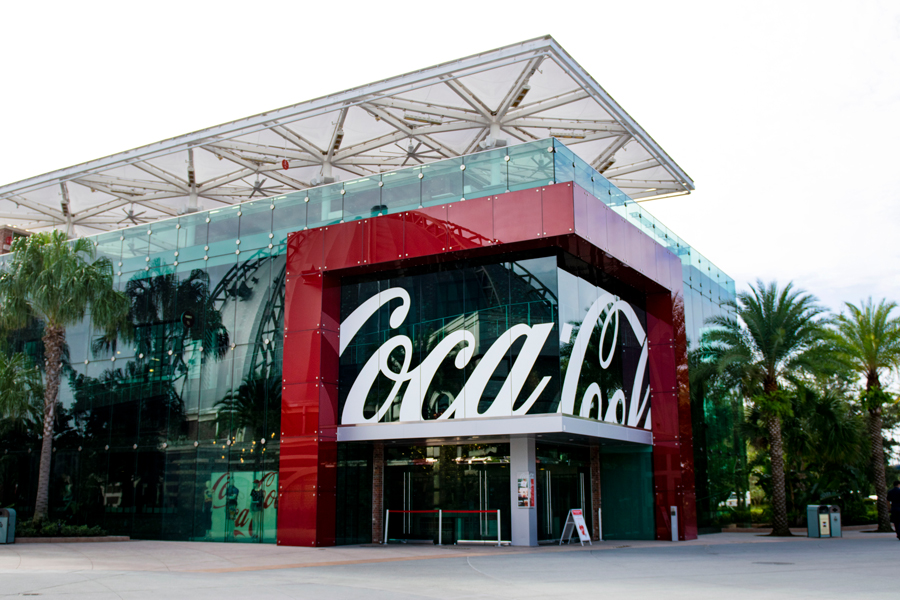 “Disney history buffs like myself may be interested in learning that our relationship with Coca-Cola started in 1942 when Walt Disney first appeared on the Coca-Cola radio program, ‘The Pause that Refreshes on the Air,'” wrote Chelsea Burnett, Disney Corporate Alliances Alliance Manager, in a post this morning on the blog. 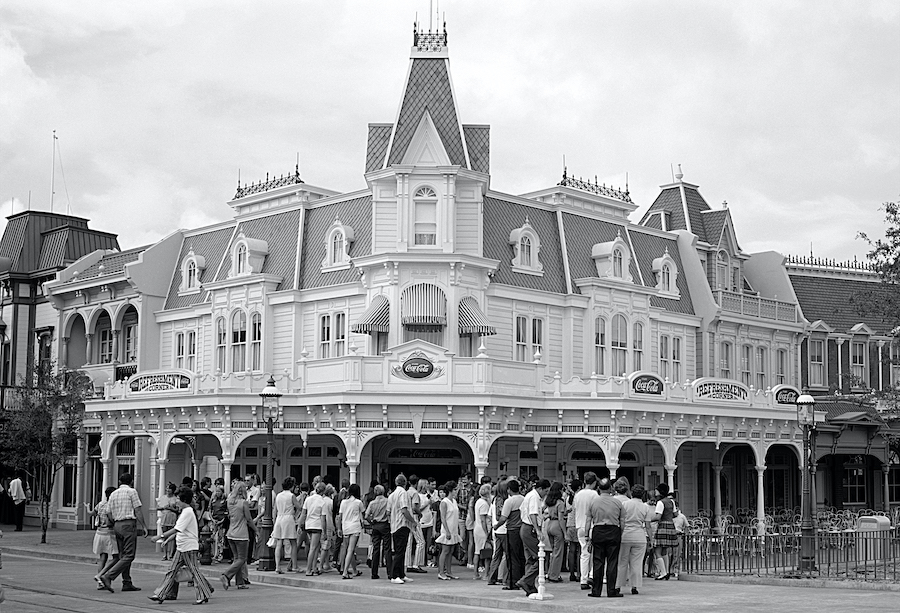 The partnership only grew from there. Coca-Cola sponsored the first Refreshment Corner on Disneyland’s Main Street U.S.A. when it opened in 1955. They also sponsored the same location, which is now known as Casey’s Corner, at the Magic Kingdom when it welcomed guests in 1971, according to the blog post. 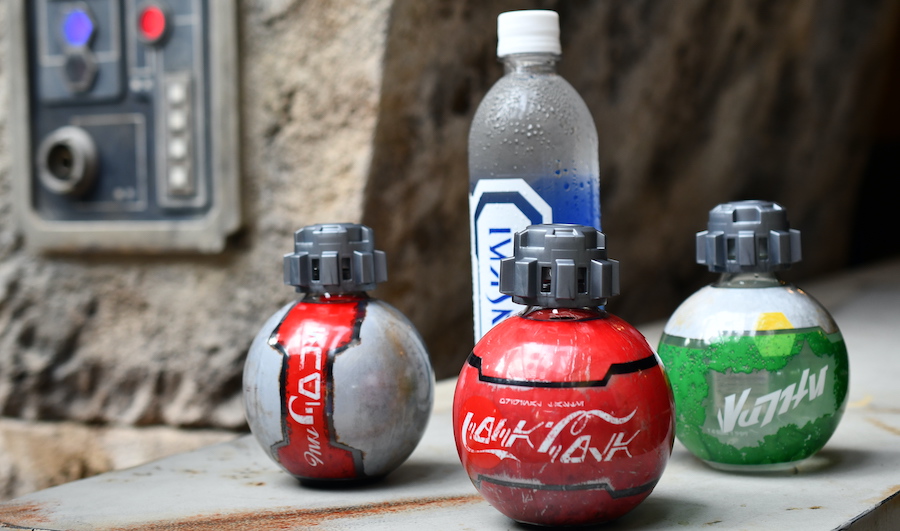 Now, guests have come to expect not only a cool beverage thanks to the partnership but also unique packaging that defines immersive new lands. For example, guests at Star Wars: Galaxy’s Edge sip on Coke Orbs, rather than the traditional bottling. At Disney California Adventure Park, guests often delight in the Pingo Doce, a lemon-lime specialty beverage produced by the company for Pym Test Kitchen at Avengers Campus. 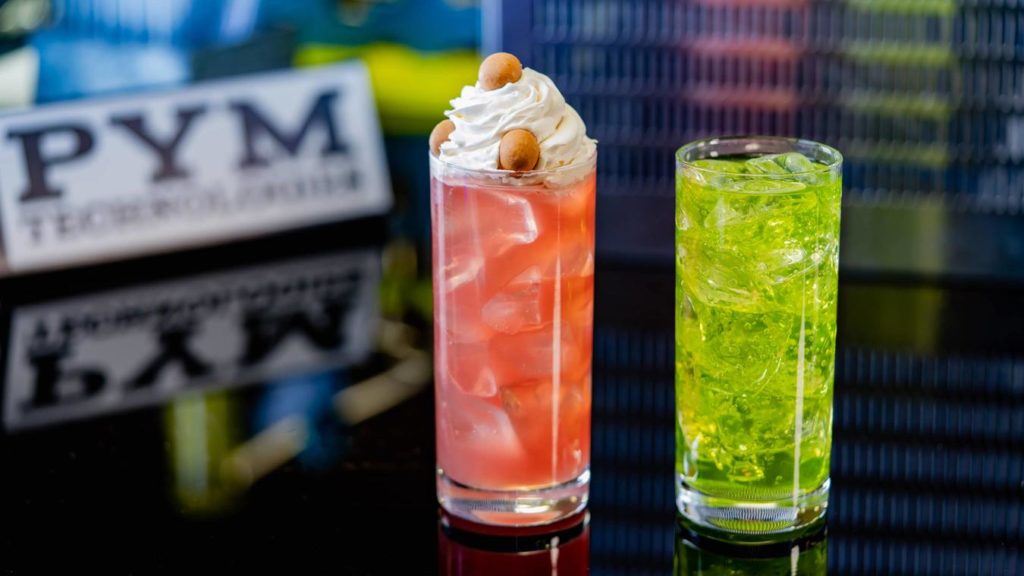 This fall, EPCOT at the Walt Disney World Resort will reopen the completely redesigned Club Cool, a unique place to sample Coca-Cola products from around the world.

Imagineer Zach Riddley often shares details on the new space on his Instagram. Specifically, he often chronicles how the new design choices exemplify the incredible new theming coming to the former Future World space at the innovative theme park. We can’t wait to check it out later this fall, as the Walt Disney World Resort continues their partnership with the company.
Feature Image Credit: Bloomberg via Getty Images