A new statue has been announced for the “Disney Fab 50 Character Collection” and they are 2 of my favs! Rocket and Groot will proudly be on display across all four theme parks at the Walt Disney World Resort. 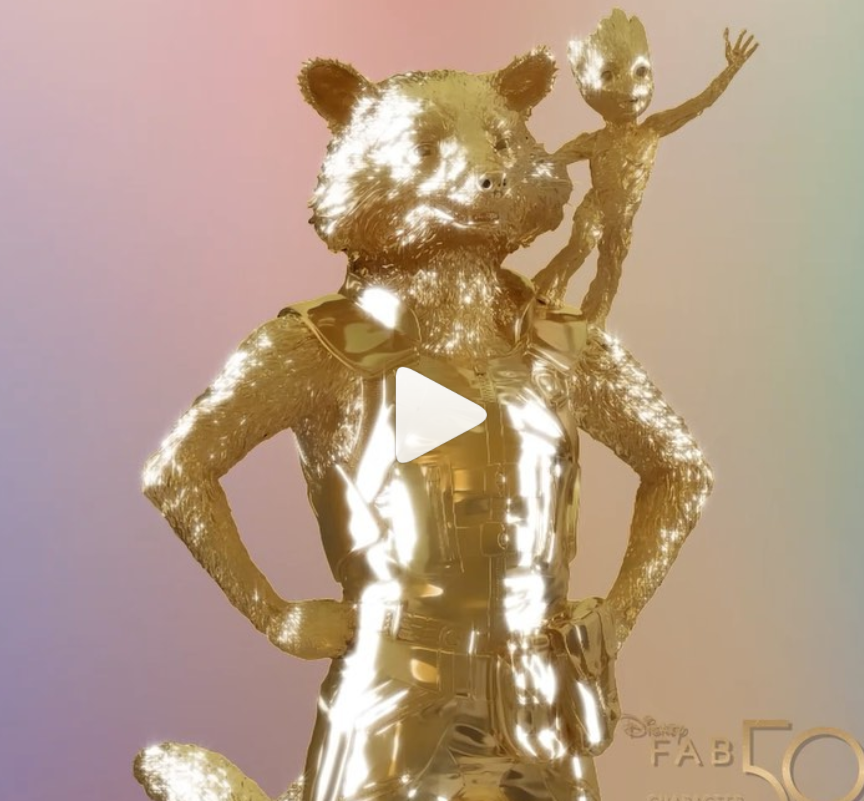 Rocket and Groot will be joined by 50 characters as part of the “Disney Fab 50,” a new collection of golden sculptures debuting Oct. 1, 2021, across all four Walt Disney World theme parks as part of “The World’s Most Magical Celebration” honoring the 50th anniversary of Walt Disney World Resort. 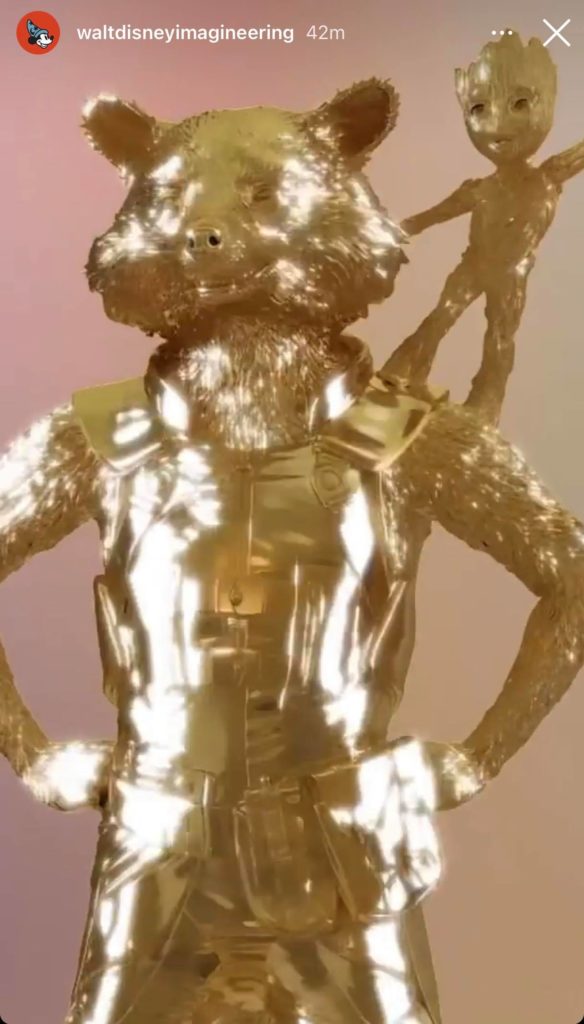 Other popular Disney characters that have been named as part of the “Disney Fab 50 Character Collection” include:

And, more statues will be announced over the next several days!

The “Disney Fab 50 Character Collection” statues are just one of many ways Walt Disney World will be celebrating their 50th Anniversary. From a new nighttime spectacular, Disney Enchantment, at the Magic Kingdom to a new daytime show at Disney’s Animal Kingdom, “Disney KiteTails,” there’s so much excitement – and magic – in store for all Guests!