It appears that the Grim Grinning Ghosts of the Haunted Mansion may have found their 1,000 happy haunt in the diversely talented Darren Criss. The Oscar and Golden Globe award-winning actor announced his role in the original Disney+ feature, “Muppets Haunted Mansion,” today. 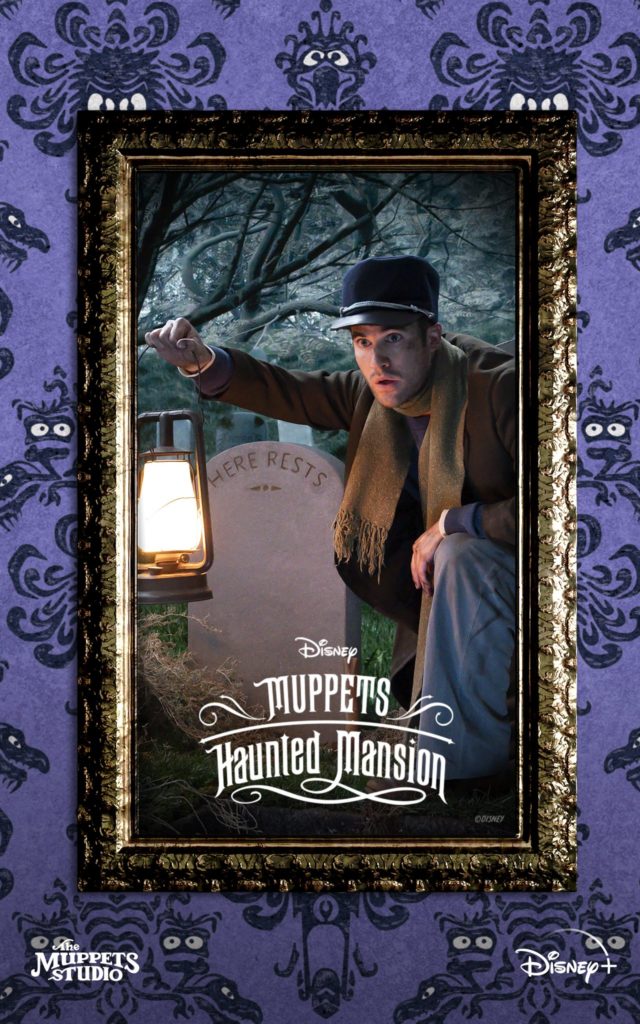 Though “Muppets Haunted Mansion” still awaits a release date, Criss looks like he will be taking on the role of the cemetary caretaker during the spooky adventure.

Rumos has it that Criss will also share a “sensational” song, according to the diva Muppet herself, Miss Piggy.

Moi is always thrilled to socialize with vous! Thanks for helping to class up #MuppetsHauntedMansion with your sensational song. But please note that moi is neither foolish nor mortal. My talent will live on forever.

The life-long star took to Twitter to express her excitement that Criss will bring his musical talents to another Disney production. Last year, he delighted families with his rendition of “I Wanna be Like You,”  during the ABC special “Disney Family Singalong.”

Criss and Miss Piggy also marked an important milestone in New York City this week, cheering on the return of Broadway after of a year-and-a-half closure due to the pandemic. 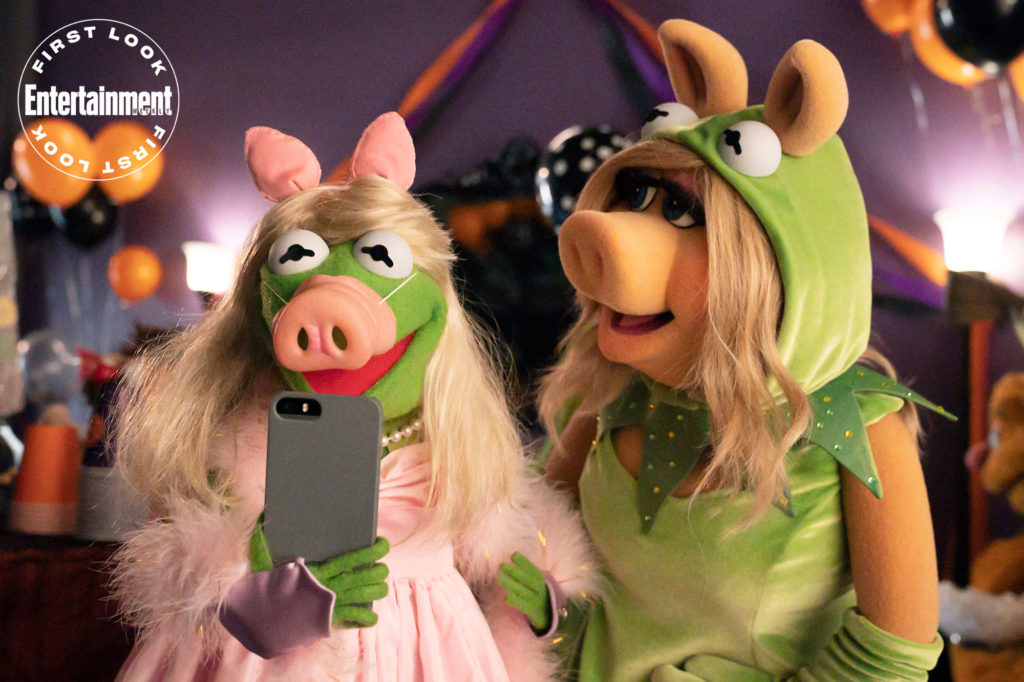 Set on Halloween night at one of the most iconic ghoolish mansions on earth, Disney’s Haunted Mansion, “Muppet Haunted Mansion” joins a long-line of hilarious, musical and adventurous Muppet stories. Stay tuned for more details on when this seasonal original special will release on Disney+.