Ed Asner, a TV icon and former president of the Screen Actors Guild, has passed away peacefully at home at the age of 91.

He was born in 1929 in Kansas City, Missouri, with his acting career taking off on the stage before landing his first TV role in 1957 on Studio One. 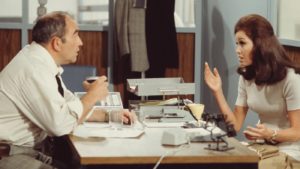 His most notable work is portraying Lou Grant on The Mary Tyler Moore series for seven years, before starring in his own spin-off series named after the character for another 5 years.

Asner’s work with The Walt Disney Company began in 1976 when he portrayed Hank Cooper in Gus, the owner of a football team who enlists a football-playing Mule to help them succeed. The film was a box office success and began a career for Ed with the company. 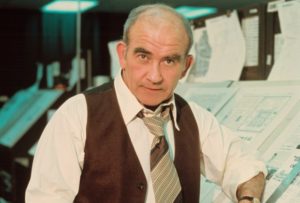 Other work with the company includes starring in an episode of Walt Disney’s Wonderful World of Color, Thaddeus T. Third V in Recess, and Burbank in Gargoyles.

He even appeared as himself when he guest-starred in Donald Duck’s 50th Birthday TV special, which aired in 1984. 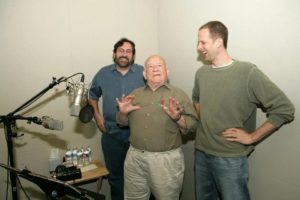 However, Asner’s most notable role with The Walt Disney Company wouldn’t come until 2009 when he voiced Carl Fredericksen in Disney Pixar’s Up.

The film instantly became a beloved classic, winning Best Animated Feature and Best Original Score at the 82nd Academy Awards. The film was also nominated for Best Picture, making it the second of three animated films to have been nominated for that award. 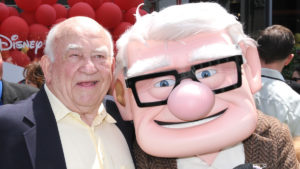 MickeyBlog sends the Asner family love in this difficult time, and we thank Ed for his work that brought happiness and laughter to so many throughout the years.