For those wondering whether the appetite was still there for more Peter Parker, the answer is a resounding YES!

If you’ve been following along with us here at MickeyBlog you’ll know that a teaser trailer was recently released for the upcoming film Spider-Man: No Way Home which will debut on December 17th. 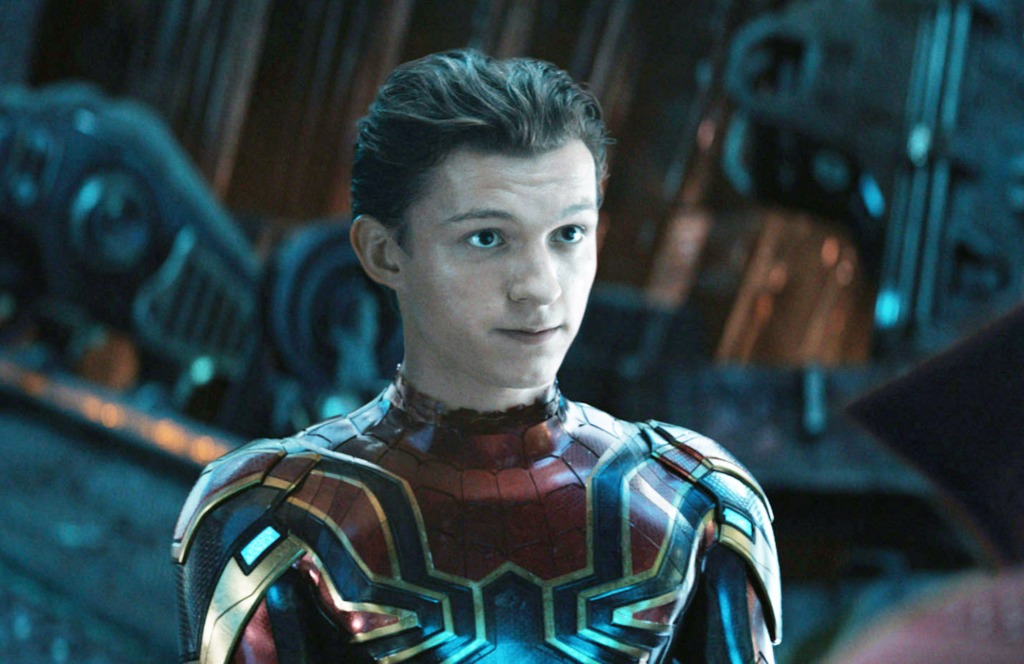 According to a recent piece in Variety, the teaser trailer for the film has created a sensation on YouTube and Twitter with views that exceed those set by the Avengers!

As the piece tells us the trailer earned 355.5 million views in the first 24 hours that it aired.  The trailer for Avengers: Endgame racked up a massive 289 million views back in 2018.

The incredible figures don’t stop there. According to Sony Pictures, the trailer also earned the most-ever mentions on social media of ANY movie preview in the first 24 hours with 4.5 million mentions worldwide.  Domestically, the figure was 2.91 million views over 24 hours. Sony highlighted that this was nearly double to the 1.94 million mentions during the Endgame trailers.

It’s easy to understand why there’s so much excitement around the teaser trailer. It does after all officially confirm that the Spidey-verse is colliding with the new multiverse ushering in a new phase for Marvel.

At the moment, it looks like Sony will be releasing the film in theaters only when it debuts later this year.  It will be interesting to see how Spider-Man: No Way Home stacks up against Far From Home which earned a staggering $1.1 billion at the box office.

In case you missed it, here’s a look at the trailer below: