In celebration of “Modern Heroines,” the September issue of ELLE magazine will begin a seven-month series uniting the popular women’s publication and Disney. Hitting shelves toward the end of the first Disney World Princess Week, the issue profiles the strengths of Disney princesses as compared to real-life, modern, strong public personas. 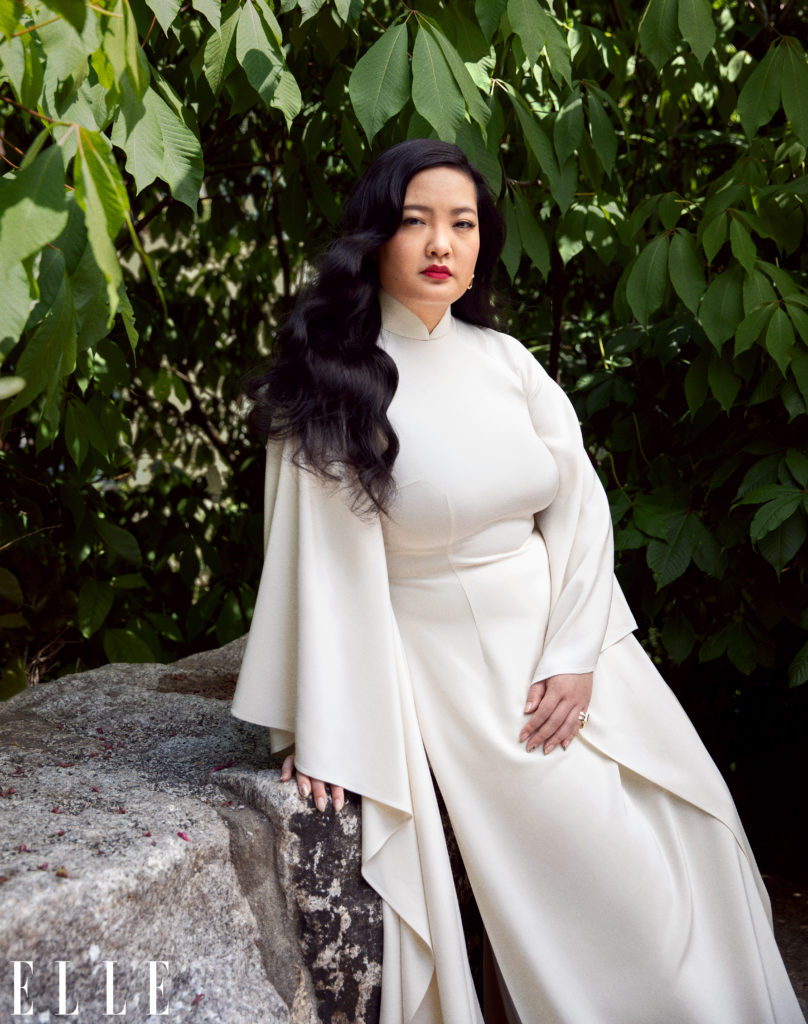 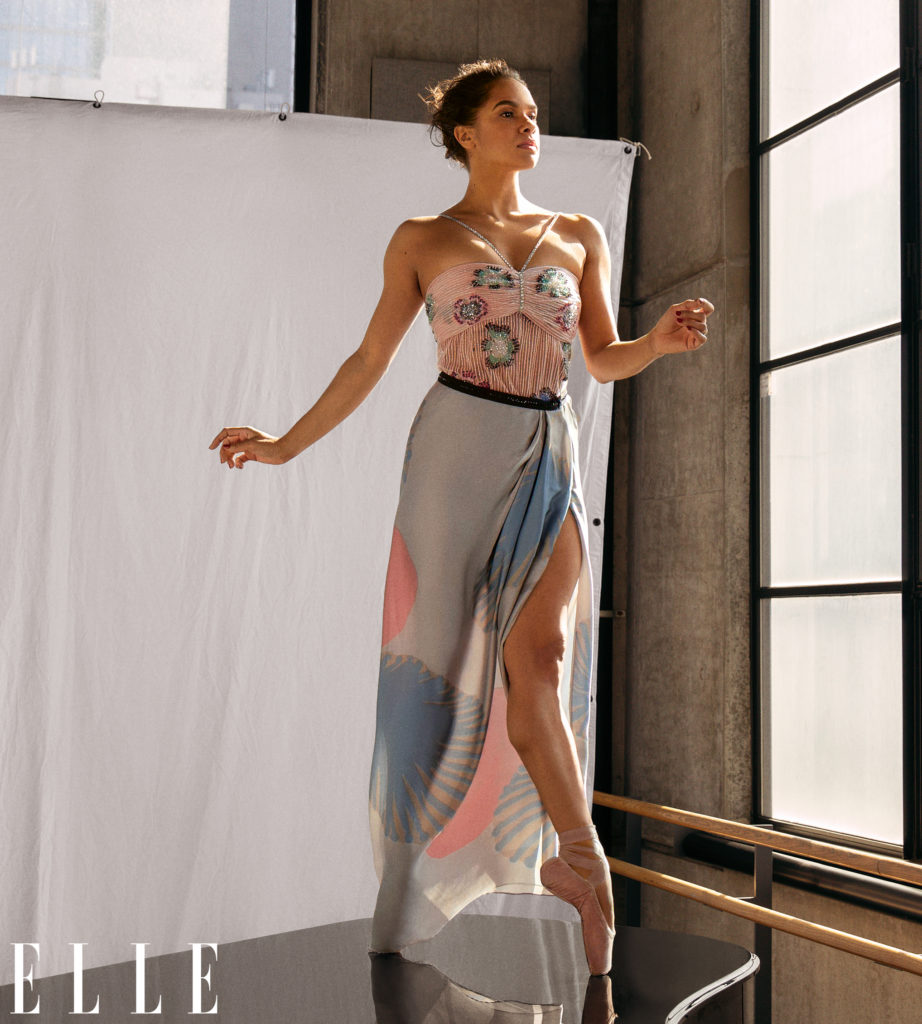 “From Cinderella’s generosity and Belle’s ingenuity to Mulan’s selflessness and Moana’s adventurous spirit, Disney and ELLE are honoring strong modern heroines who exemplify these characters through both personal and professional achievements,” according to the release. 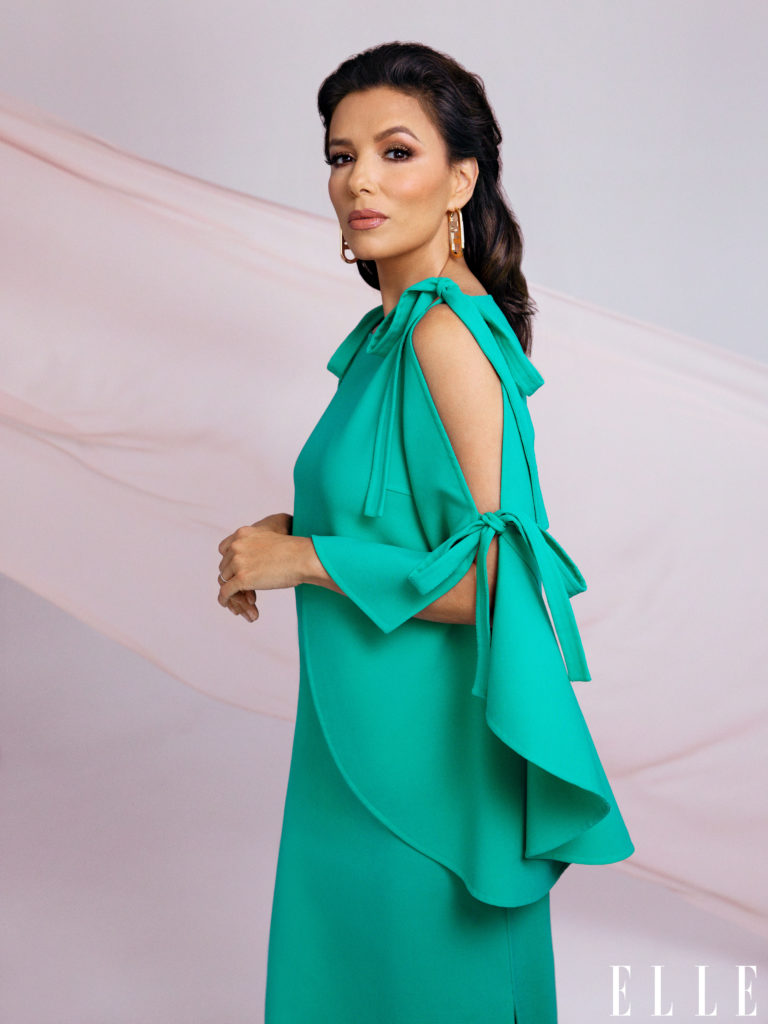 In the feature, the four powerful women discuss their achivements and philanthropic efforts. They also specifically discuss their ties to four key Disney princesses: Tiana, Mulan, Jasmine, and Belle. 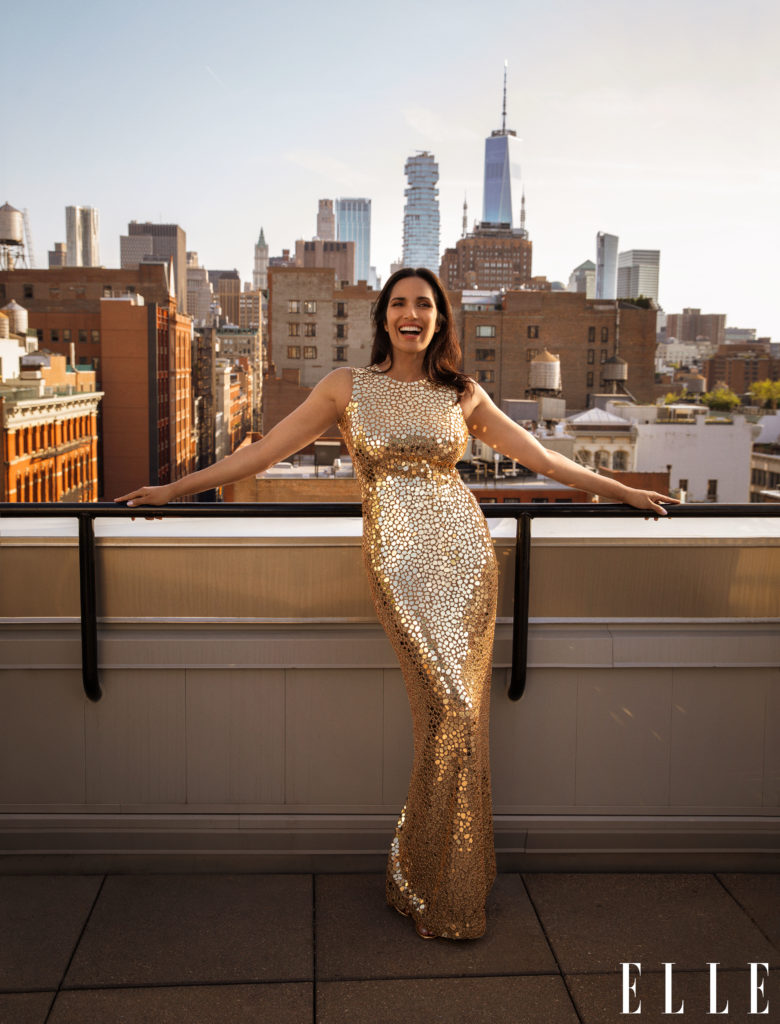 “Though each Disney Princess is unique with their own story of trials and triumphs, they all embody the characteristics of courage and kindness and continue to inspire fans of all ages worldwide. We are honored to be teaming up with ELLE to bring their stories to life by showcasing modern-day heroines who embody these same characteristics and pave the way for future generations of dreamers and achievers,” said Melissa Lasdon in the release. Lasdon serves vice president of Disney Princess franchise development under Disney Consumer Products, Games and Publishing. 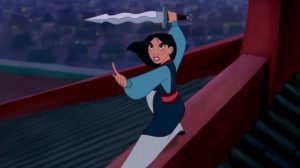 ELLE Editor in Chief Nina Garcia also commented on the importance at the magazine on telling diverse stories that inspire women around the world, just like the tales of Disney heroines. 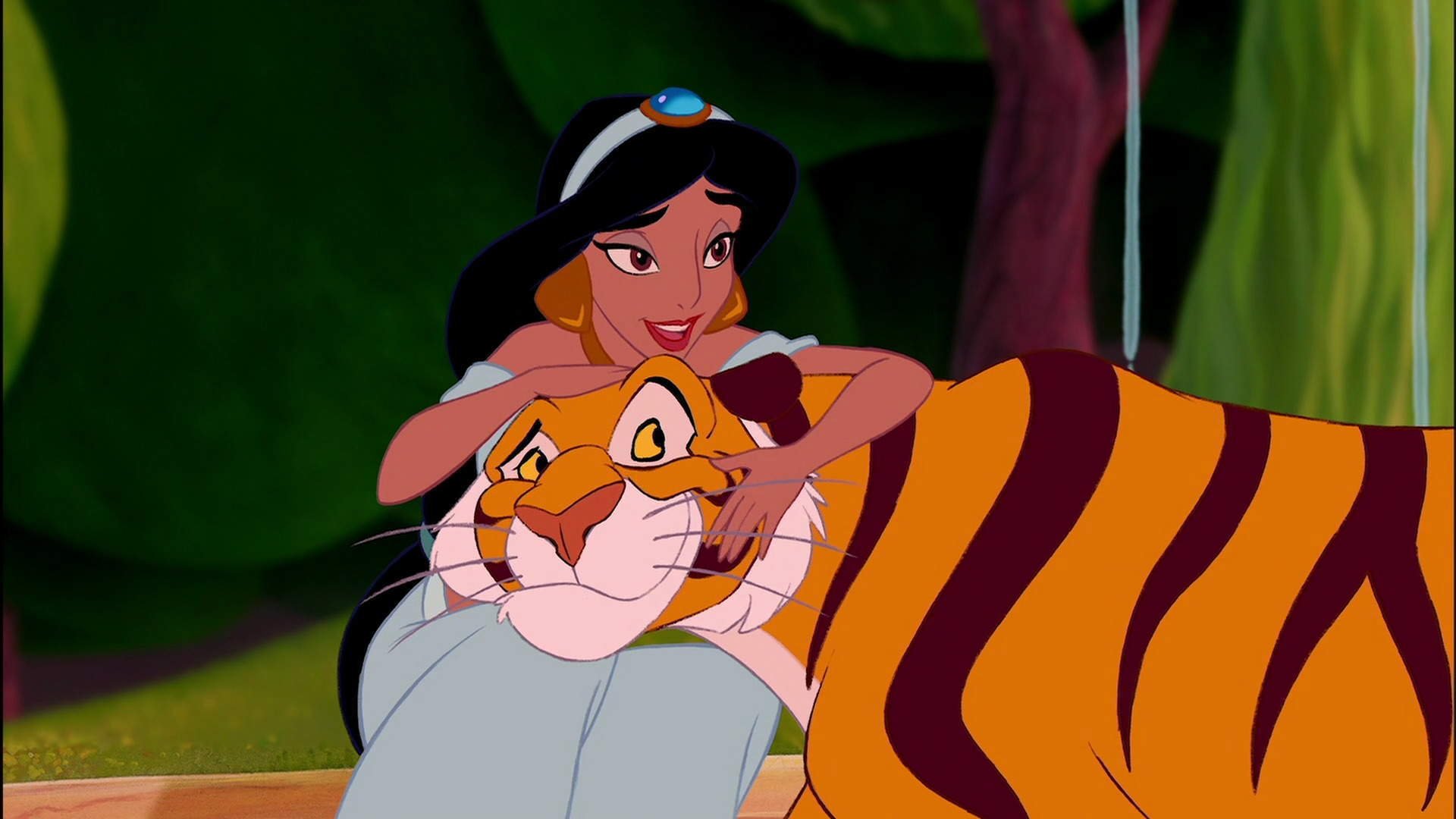 As for who finds each princess inpsiring, the feature chronicles Longoria’s inspiration from the outspoken Jasmine who appealed to the philanthropist as the first Disney princess of color. 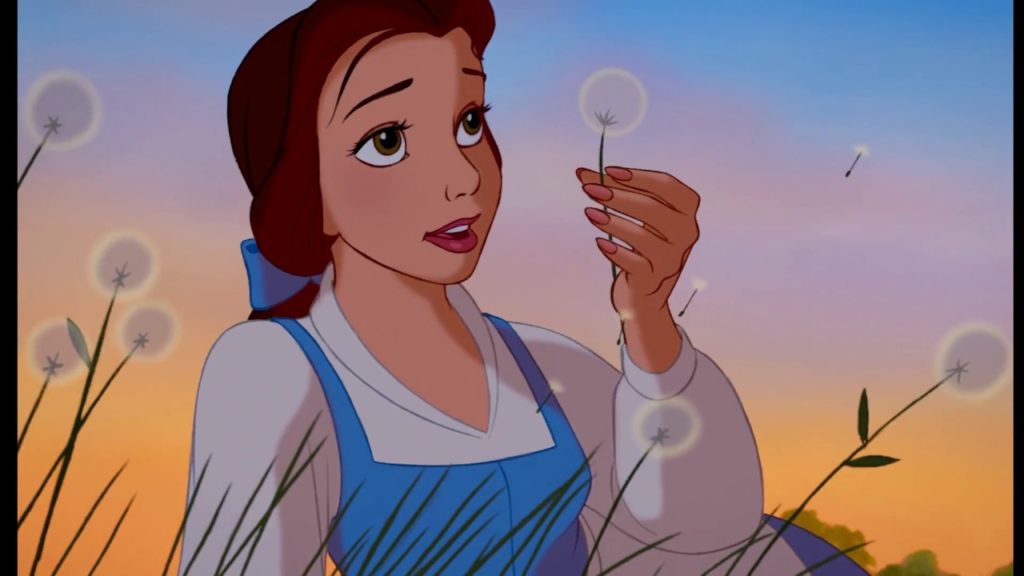 Copeland referenced the grace and poise of Belle in the ELLE article. The bravery and vulnerability of Mulan certainly powered Nguyen’s activism as she founded Rise, an organization which supports survivors of sexual assault. 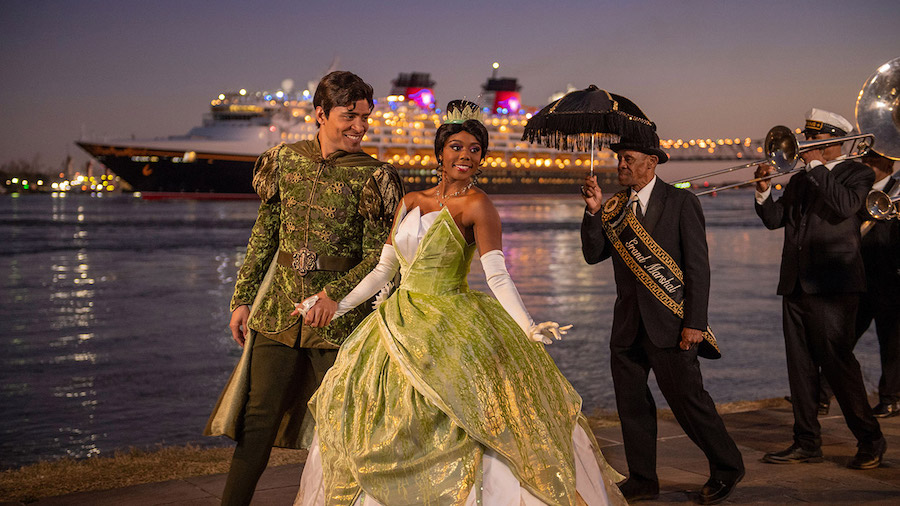 Lakshmi’s passion for food clearly also impacted her choice of inspirational princess: Tiana from “The Princess and the Frog.” Tiana’s hard-working drive not only pushes Lakshmi but also her daughter, Krishna, according to the article. 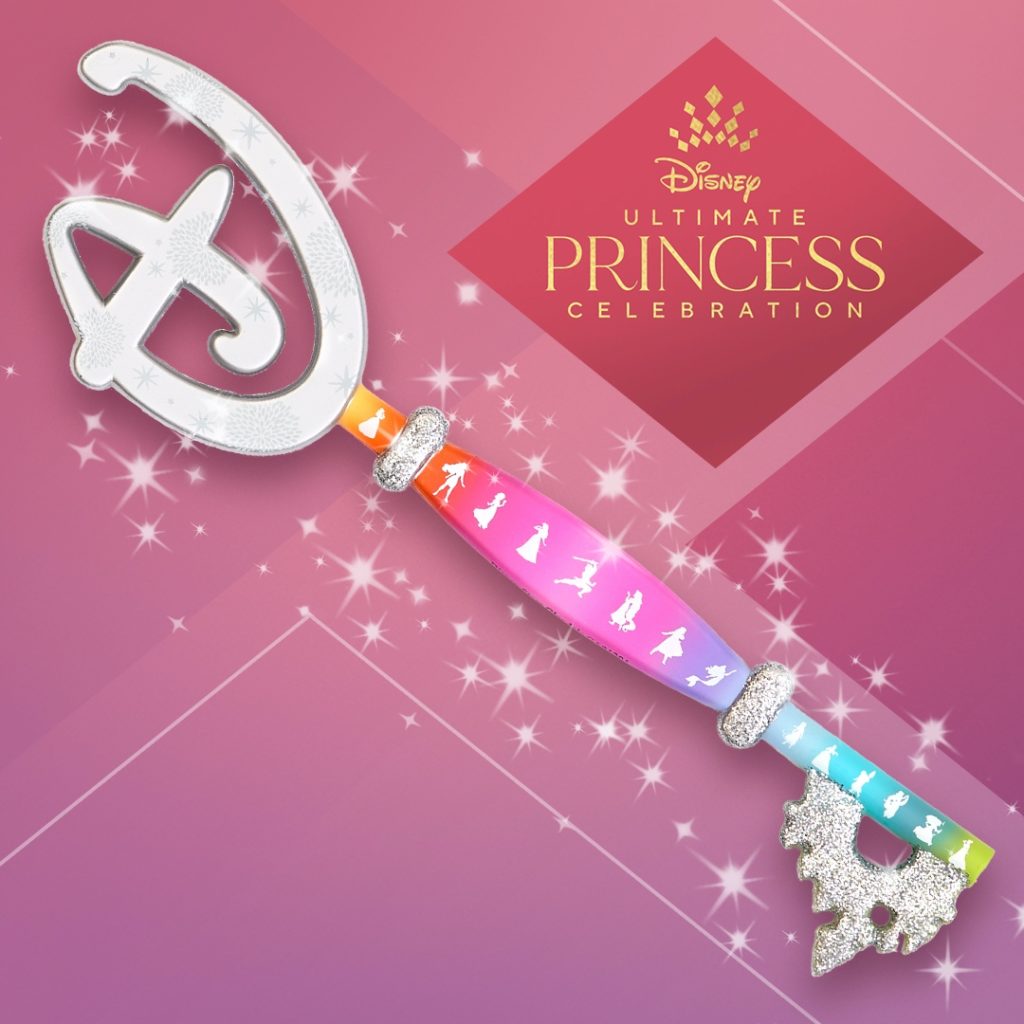 With dedications throughout all facets of the Walt Disney Company, World Princess Week kicked off Monday, celebrating Tiana as well. Today, the festivities shift to explore the qualities that make Ariel a special heroine to so many. Tune in tomorrow to see who will close out this week’s festivities.