Adventureland Is Getting a Makeover at Magic Kingdom

Here at MickeyBlog, we’ve been spending lots of time chatting about all of the changes happening at the Magic Kingdom in the lead-in to Disney World’s 50th Anniversary which officially kicks off at October 1, 2021

Today, we’re over at Adventureland where there things may be looking a little bit different these days! 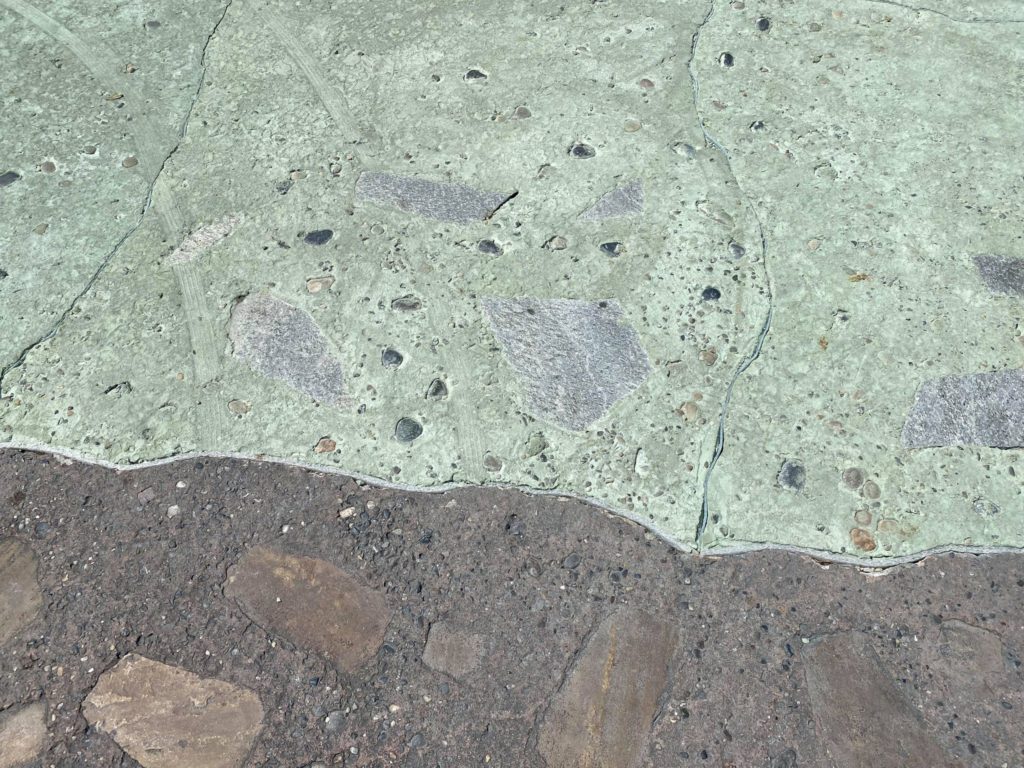 Many of those visiting the park have noticed that the flooring is looking a bit green these days. 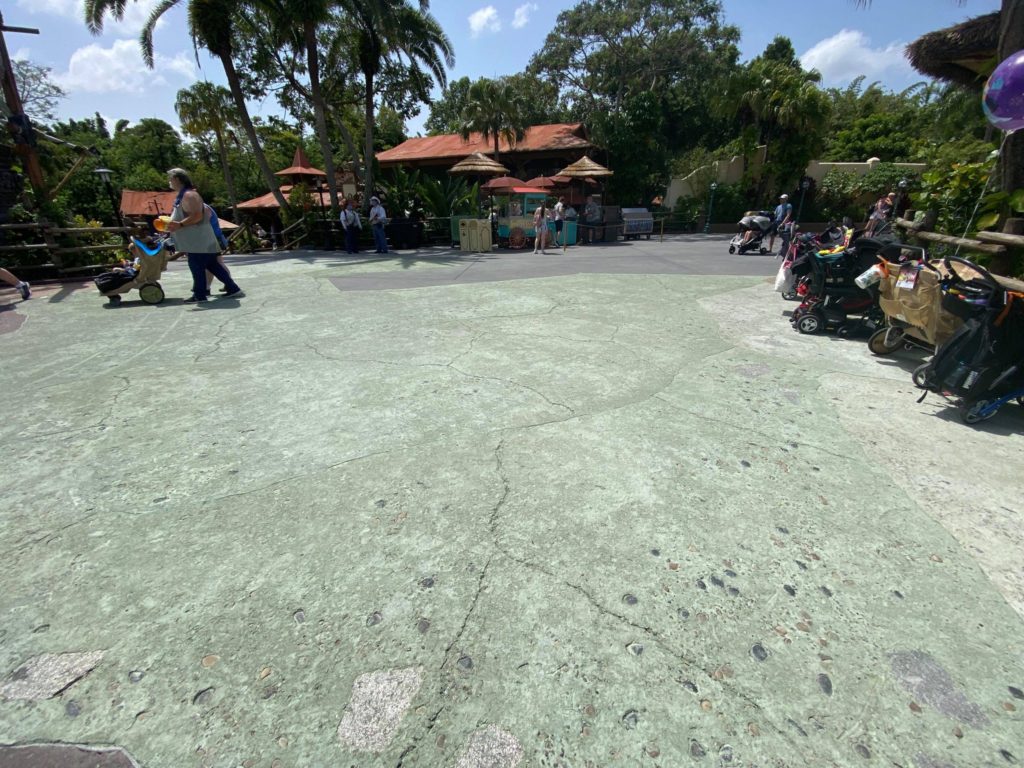 We’ve been told by Cast Members on the scene that what you’re seeing is a base/primer coat that Disney has put down before covering it with  a more neutral tone. 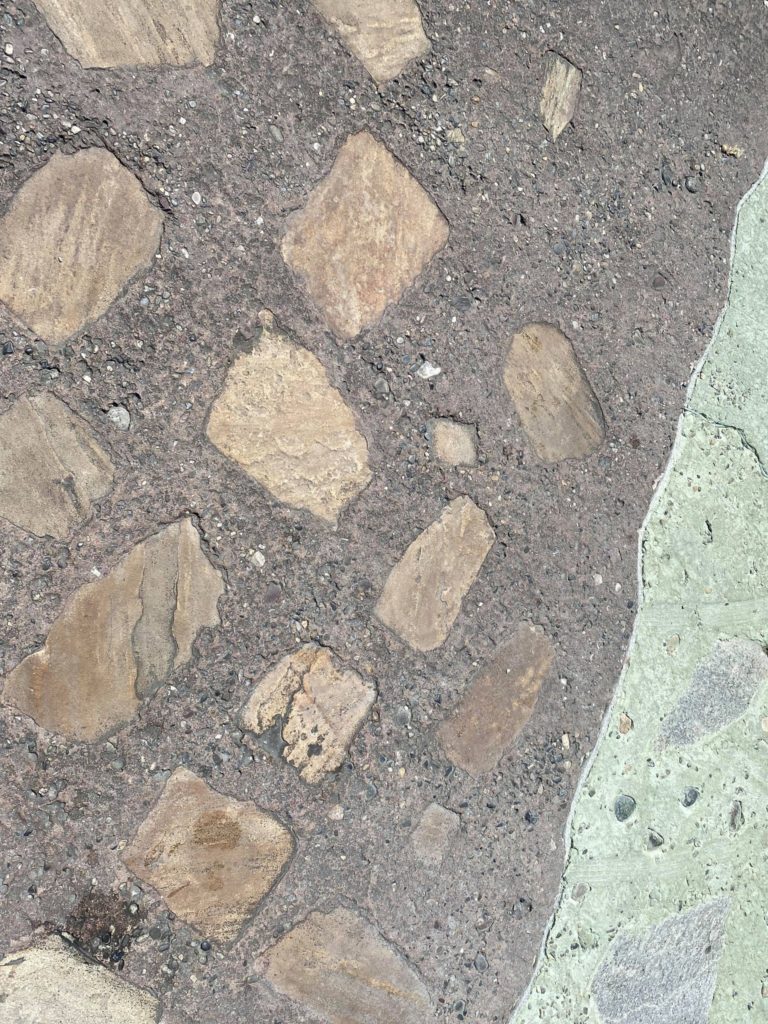 So if you’re making your way through Adventureland and feel that something is different you wouldn’t be wrong. 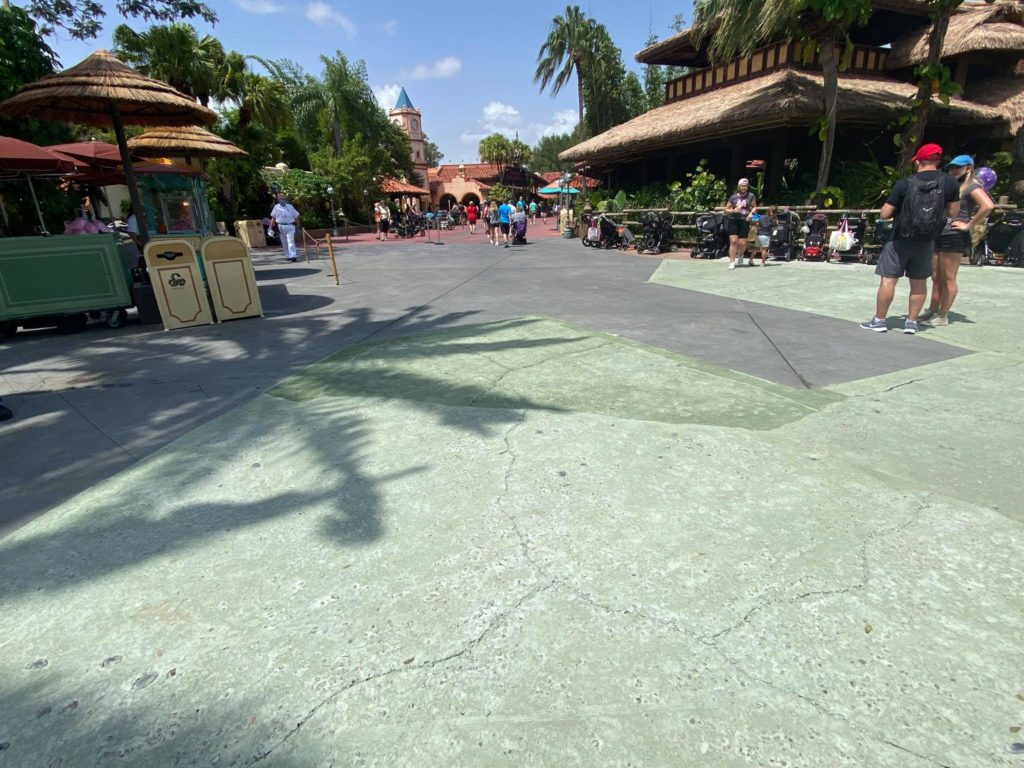 This is one of many changes happening in this land. 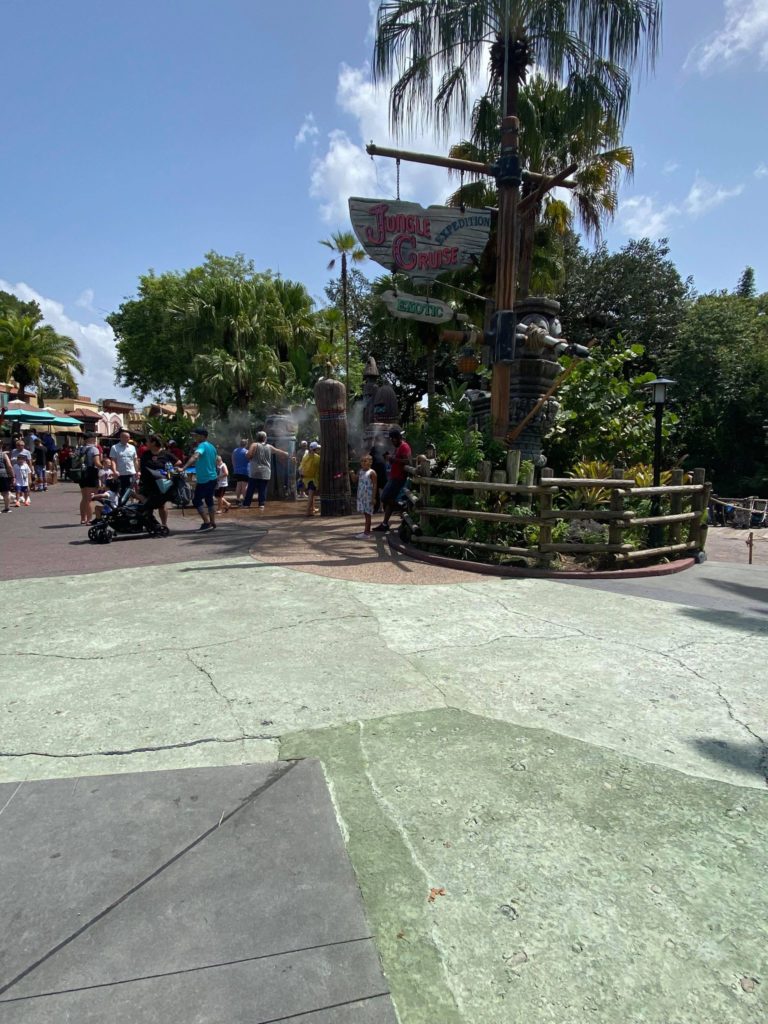 Jungle Cruise is currently in the process of being reimagined. 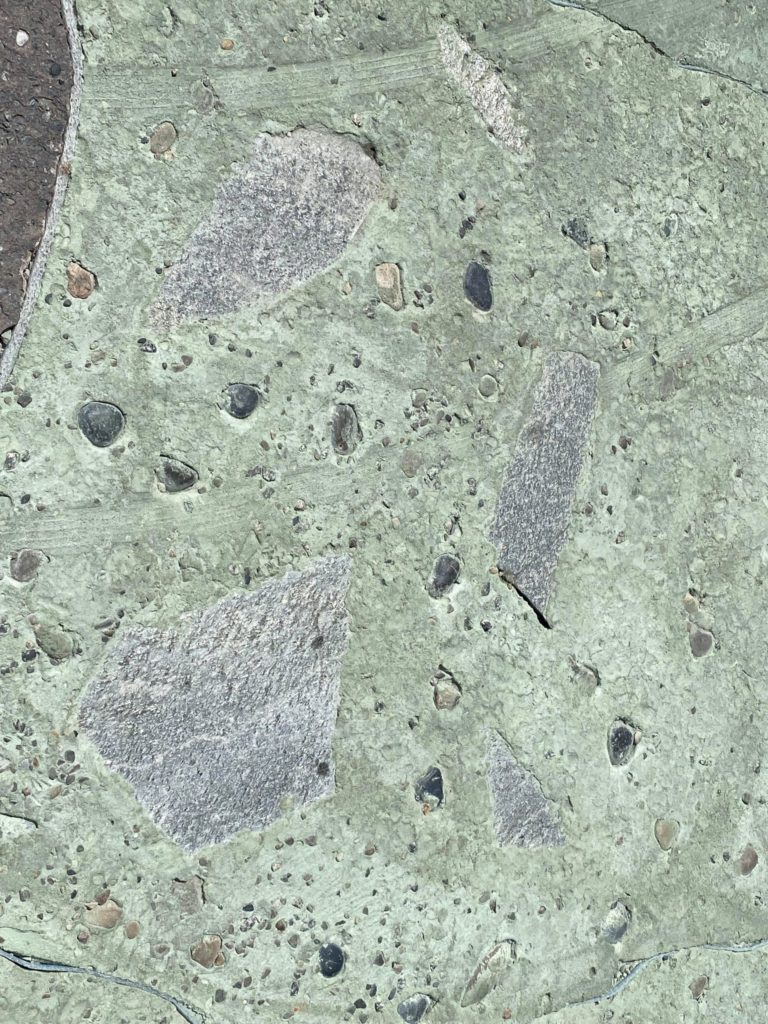 A new storyline has been woven into the attraction and scenes are being replaced that haven’t aged well and that feel culturally insensitive. 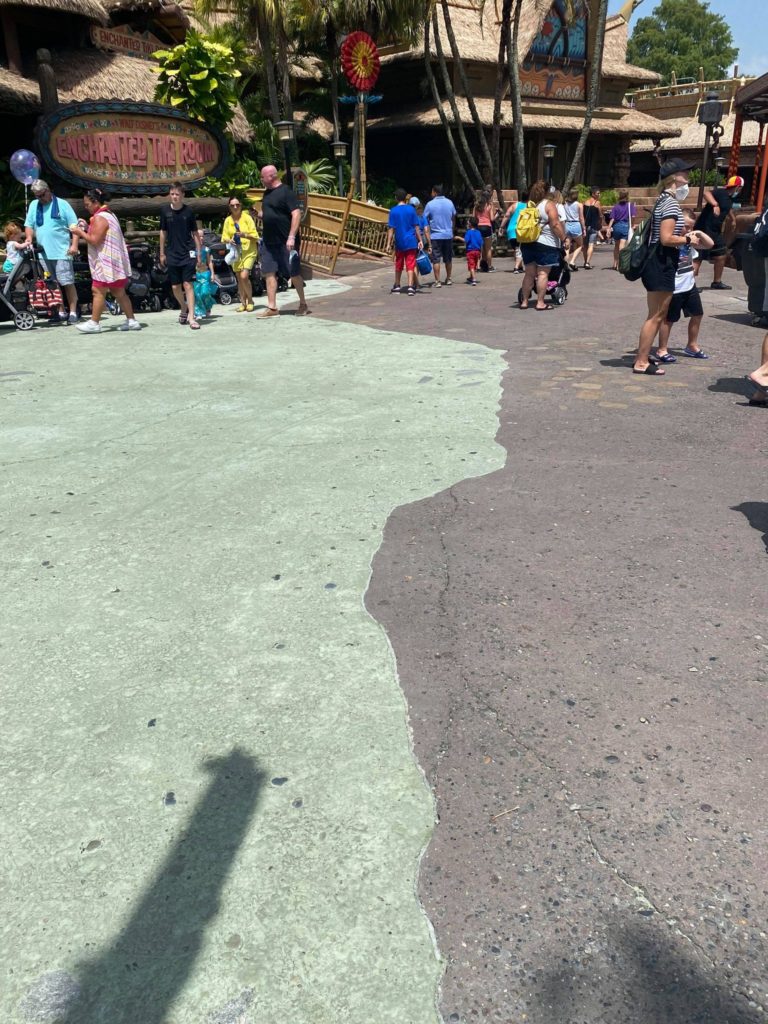 Jungle Cruise underwent a similar transition over at Disneyland which opened earlier this summer. 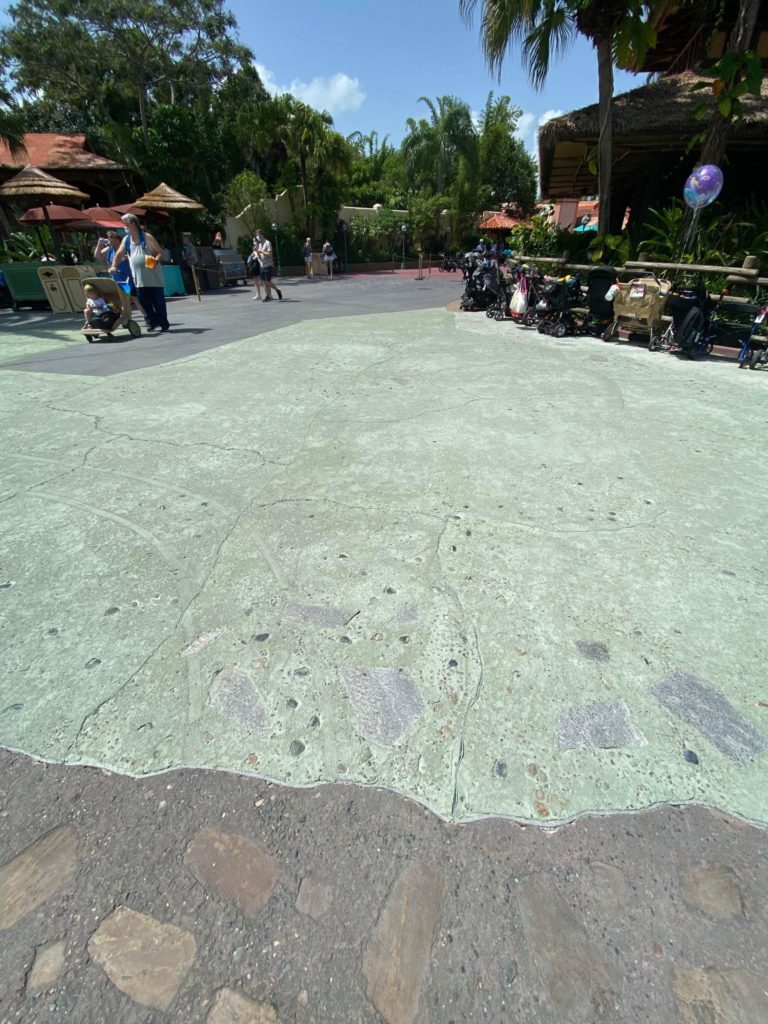 Disney World has yet to announce when the work will be complete at Magic Kingdom. 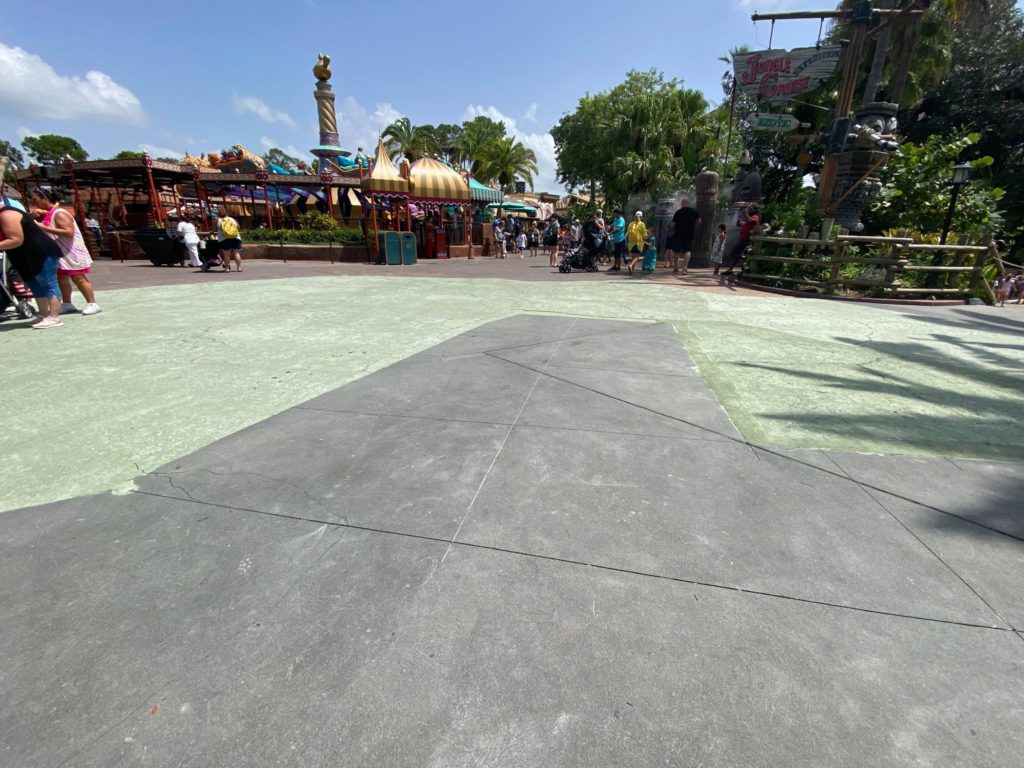 For the next subtle change we head over to the entryway to Adventureland. 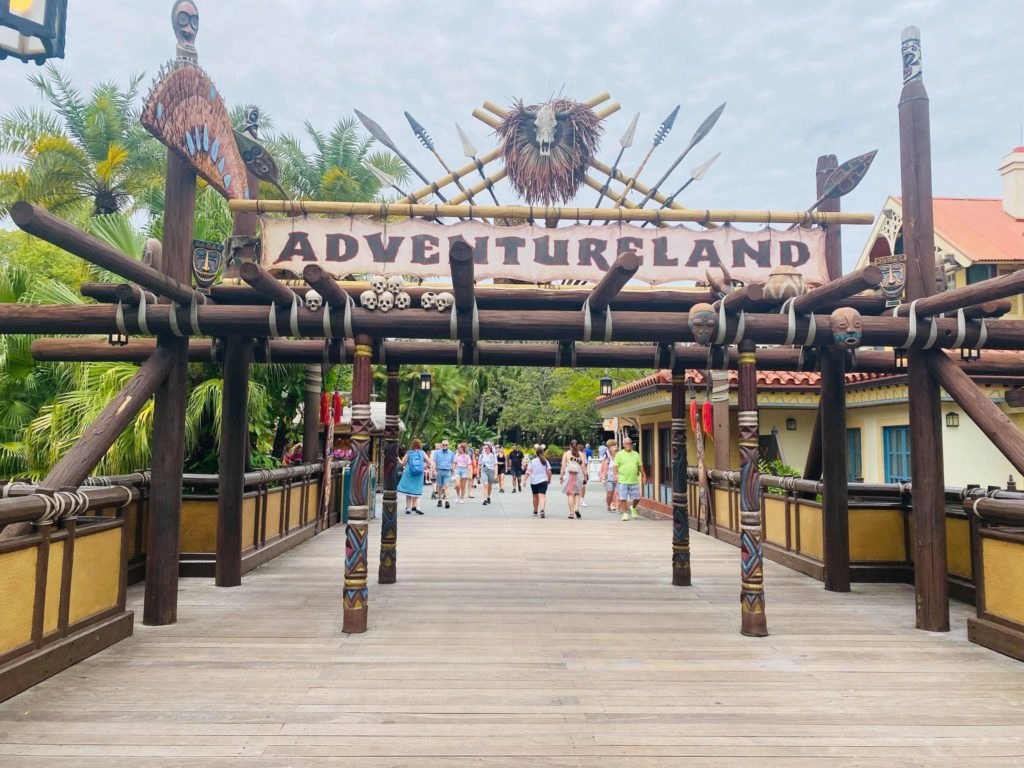 When we visited the park last month, we noticed that the tribal shields displayed along the bridge had been removed. 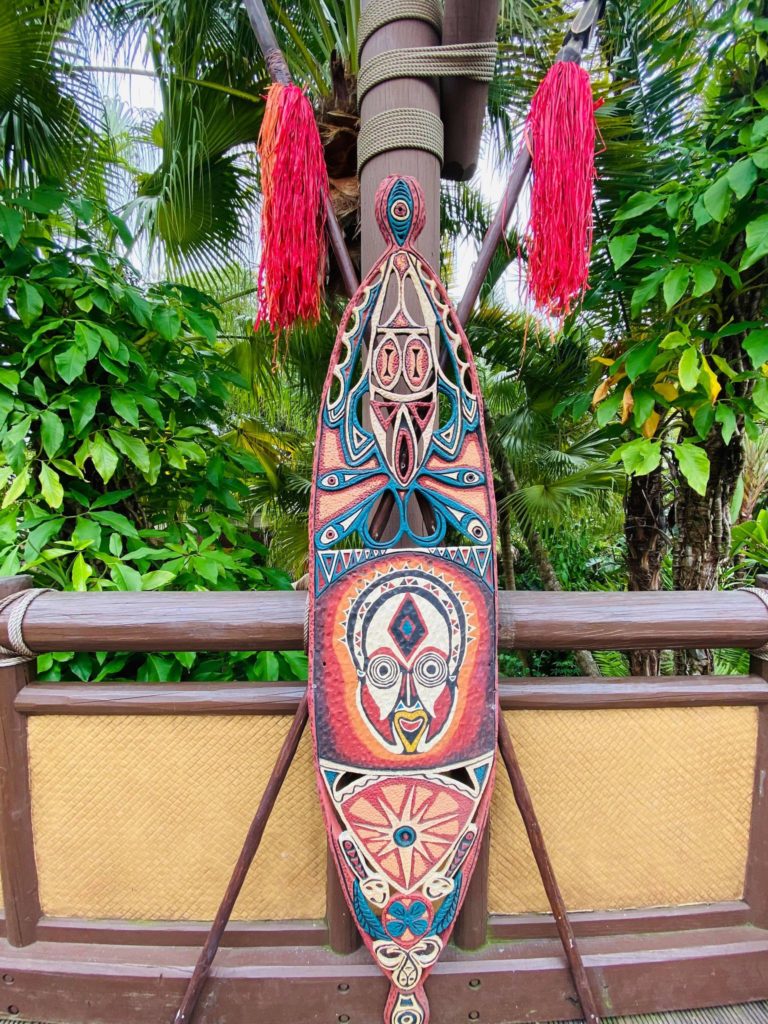 We were uncertain as to whether these had been removed permanently or were just being refurbished. 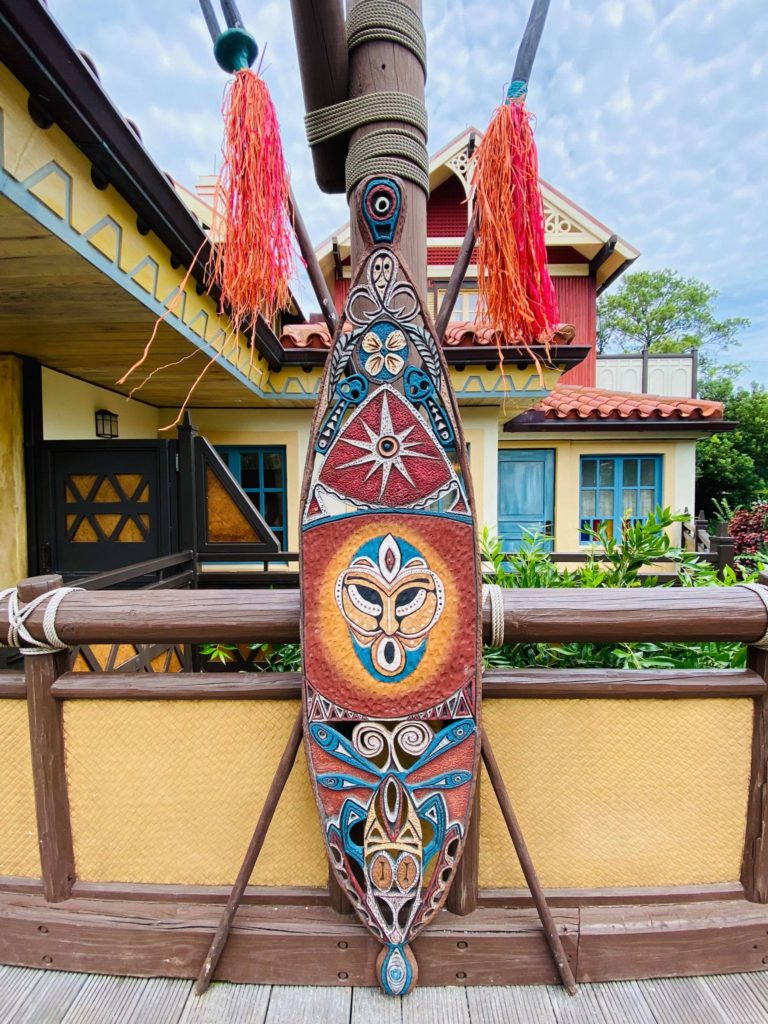 However, today we can officially confirm that they are back. 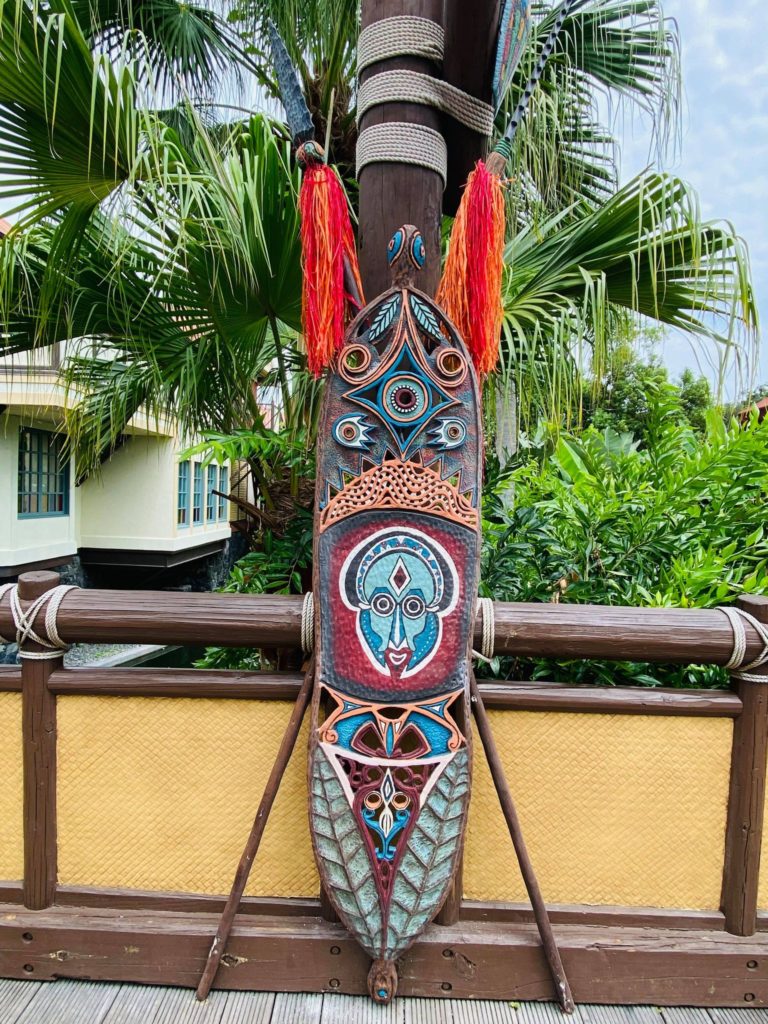 They are looking as bright and as vivid as ever. 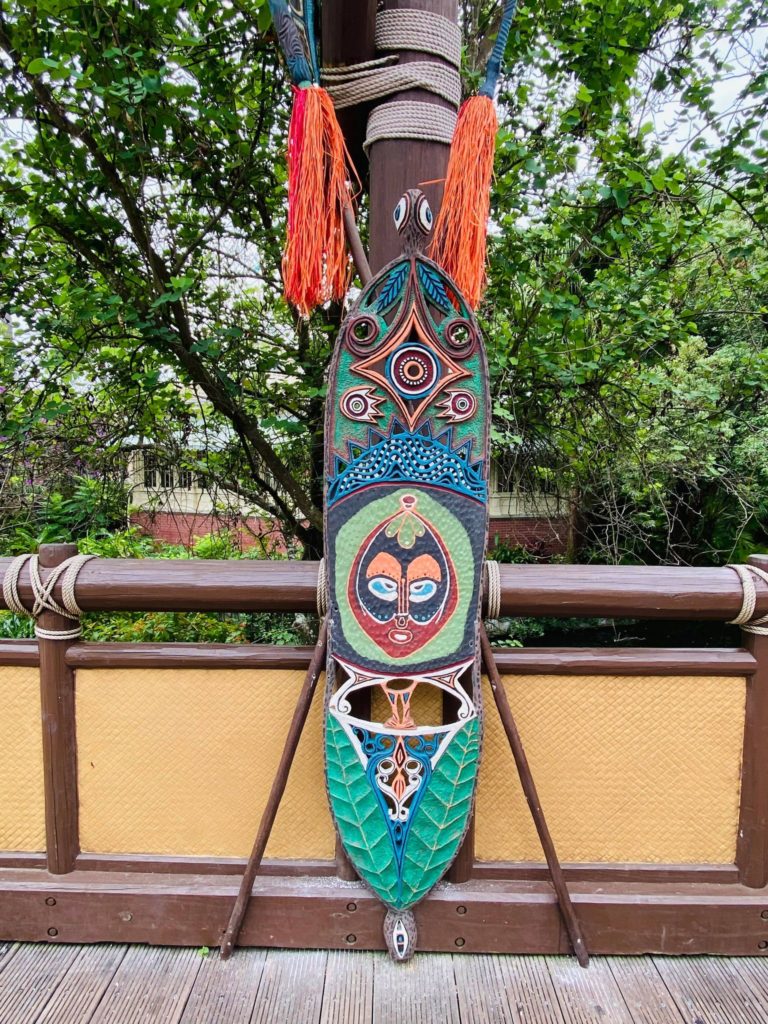 Be on the lookout for them during your visit!

Readers are encouraged to keep following along with MickeyBlog where we’ll be coming to you LIVE! from the theme parks each and every week!