It looks like the excitement for spooky season has spread all throughout the Galaxy, as a brand-new Halloween Star Wars Droid has just rolled into Disney Springs. 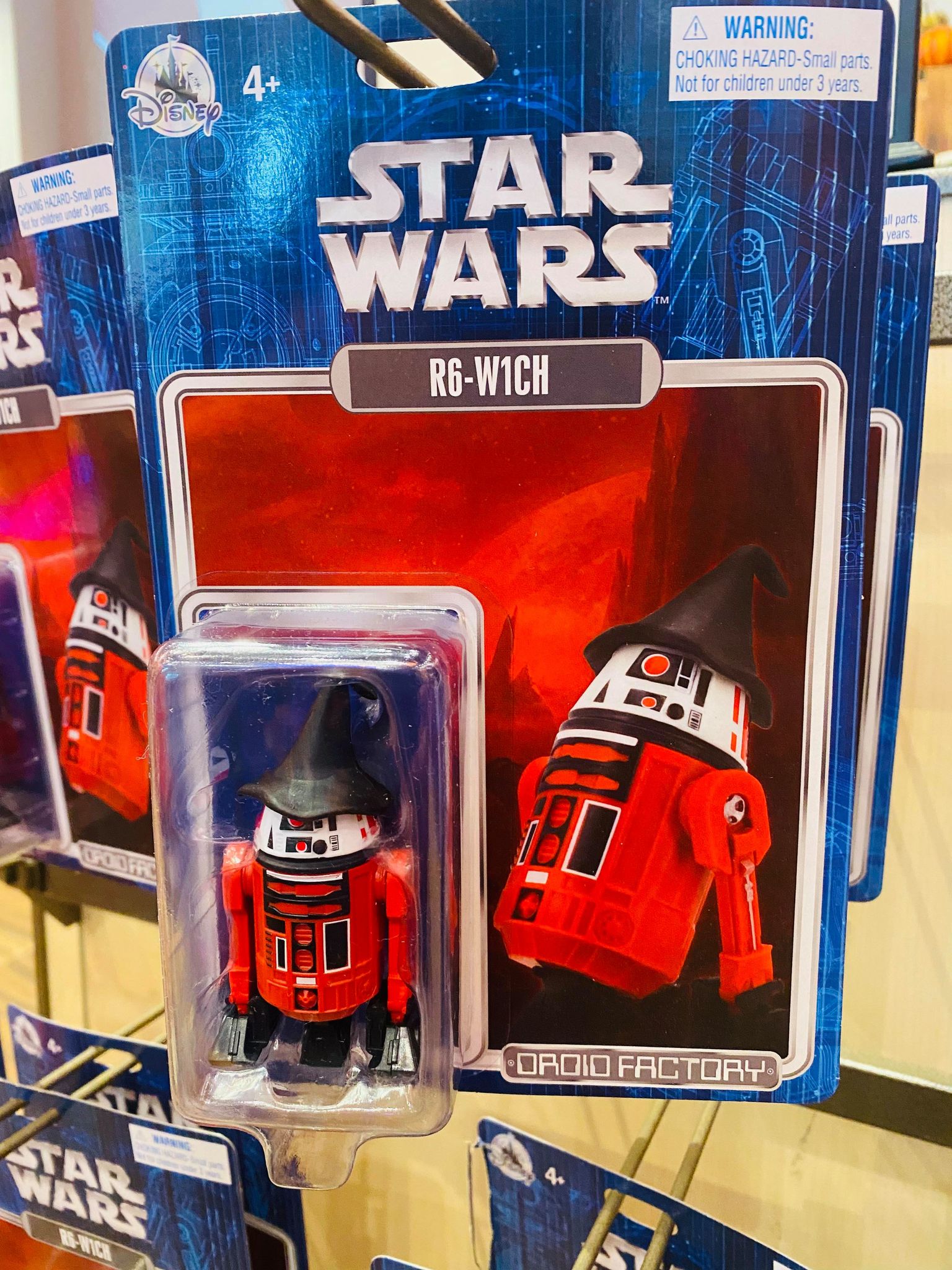 Meet R6-W1CH, the spookiest new droid in all the galaxy. Which which? A witch which!

Don’t you think he looks like the perfect companion for an intergalactic trick-or-treating mission? 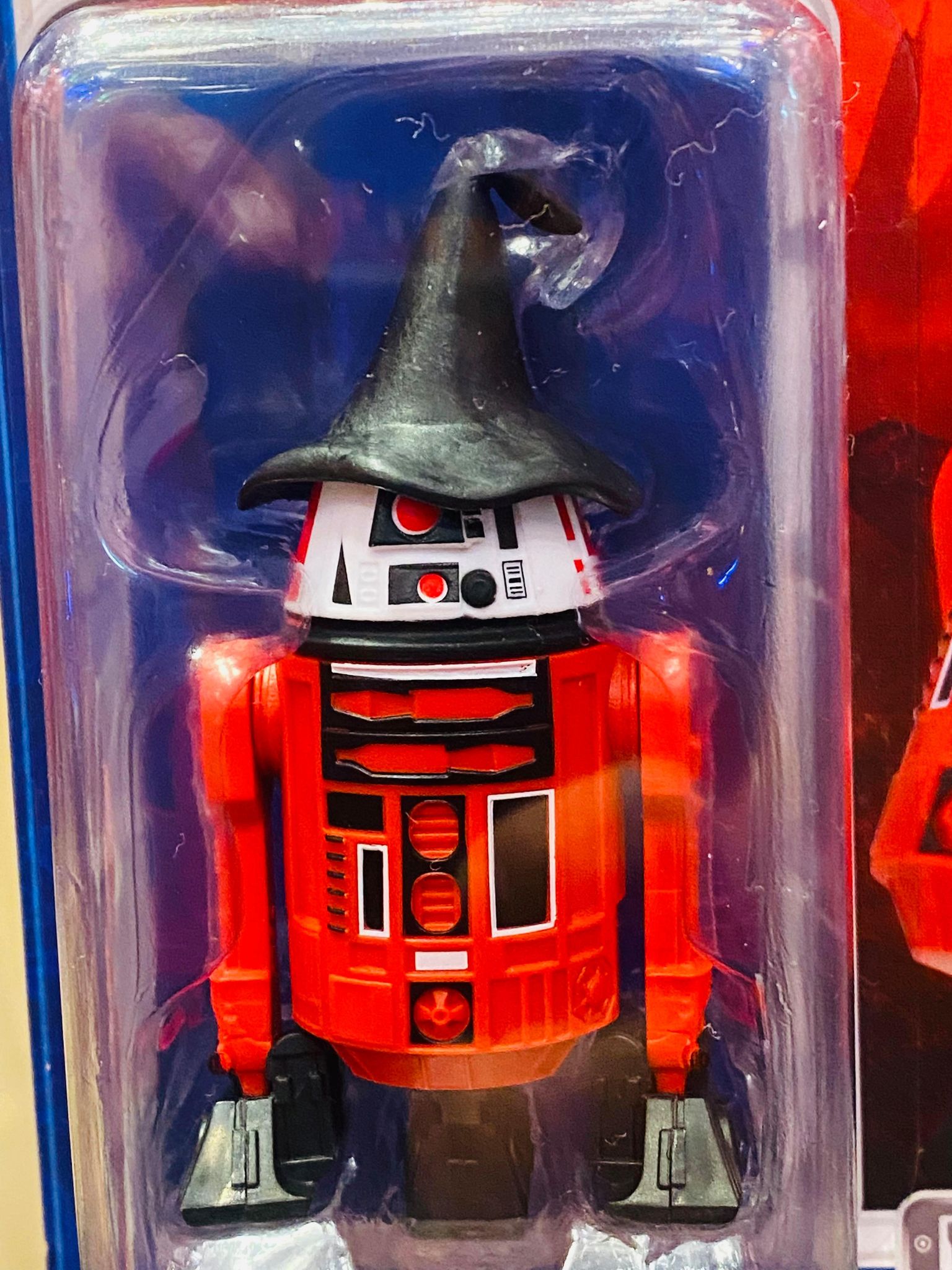 Every year at Halloween, the Star Wars Droid Factory releases a limited-edition droid figurine, themed for the season.

This year, it’s R6-W1CH, a cute little red, black, and white R-series that looks more likely to fly in on a broomstick than an X-Wing. 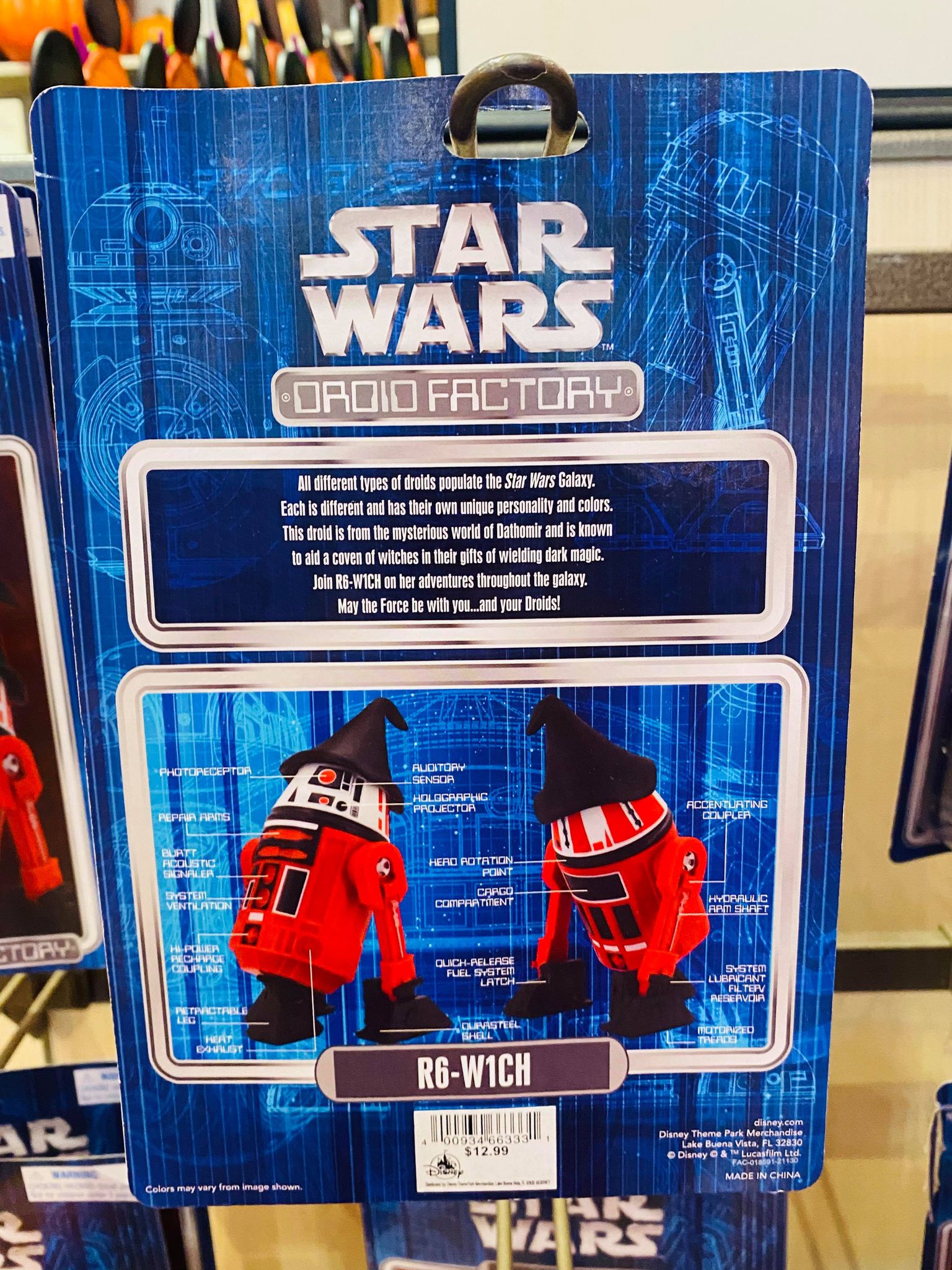 As explained in a short bio on the back of its packaging, R6-W1CH hails from the mysterious world of Dathomir, known for his association with a coven of witches practicing dark magic. 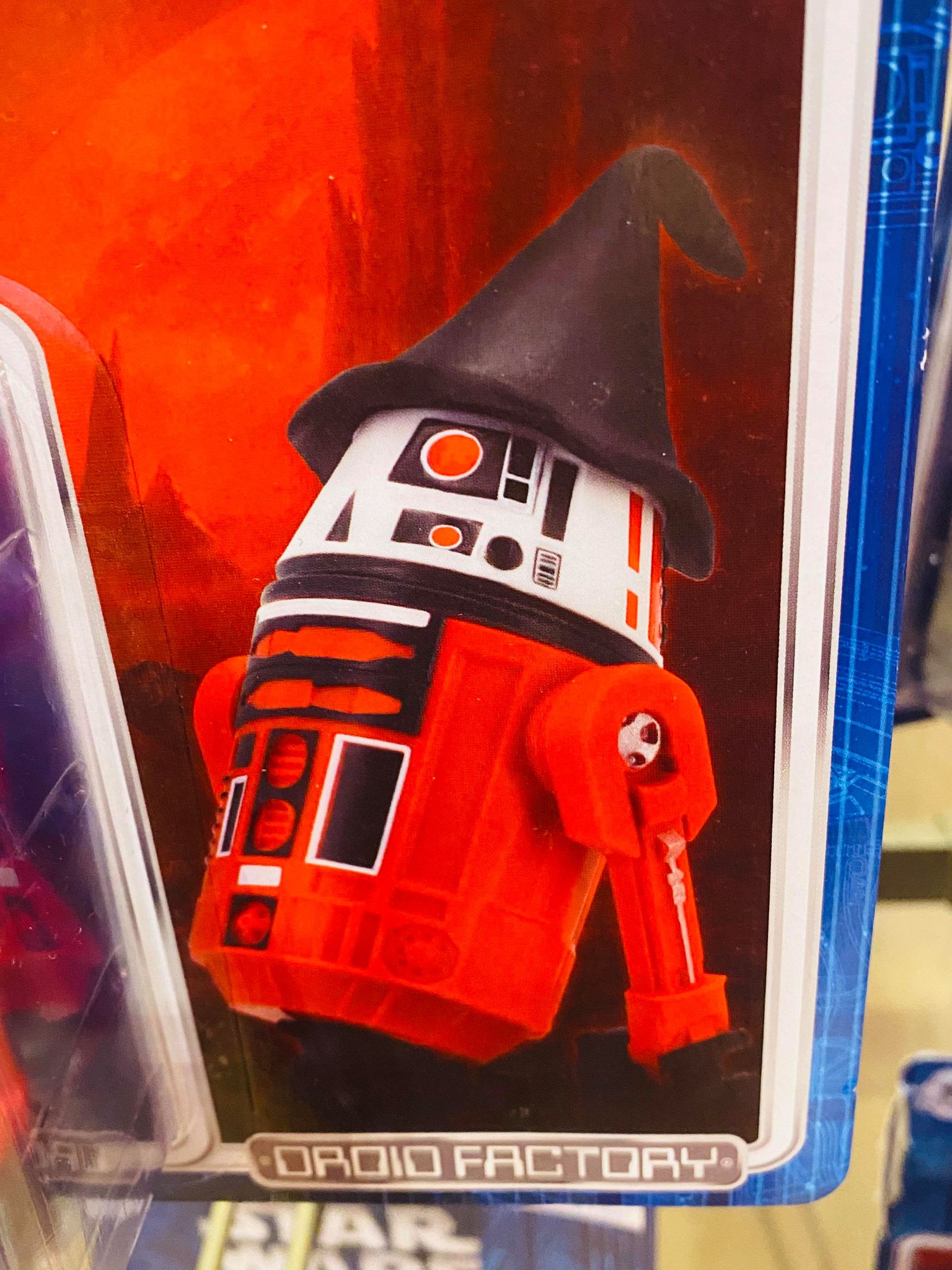 R6-W1CH has a blood-red body, with black treads and a white head. Its most chilling feature, however, is the black, pointy hat, sat crookedly atop its head. I wonder which witch gave the droid that accessory? 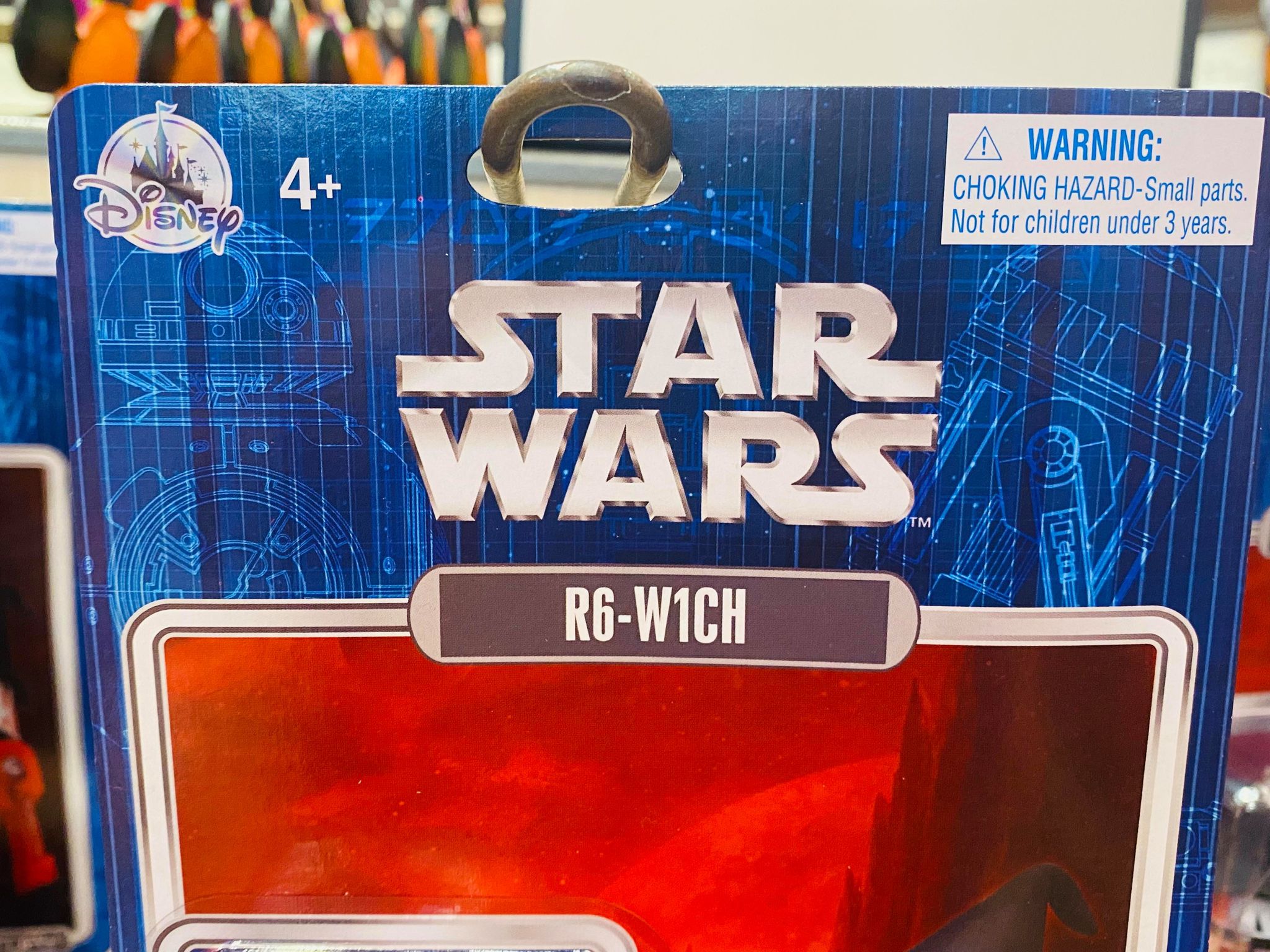 This droid is the same size as many other droid figurine sets which can be found in Droid Depot – the home of all things Droid – in Star Wars: Galaxy’s Edge.

If you’re not headed to the Batuu marketplace anytime soon, don’t worry, as an exciting range of Droid Depot merchandise can now be purchased online on shopDisney. 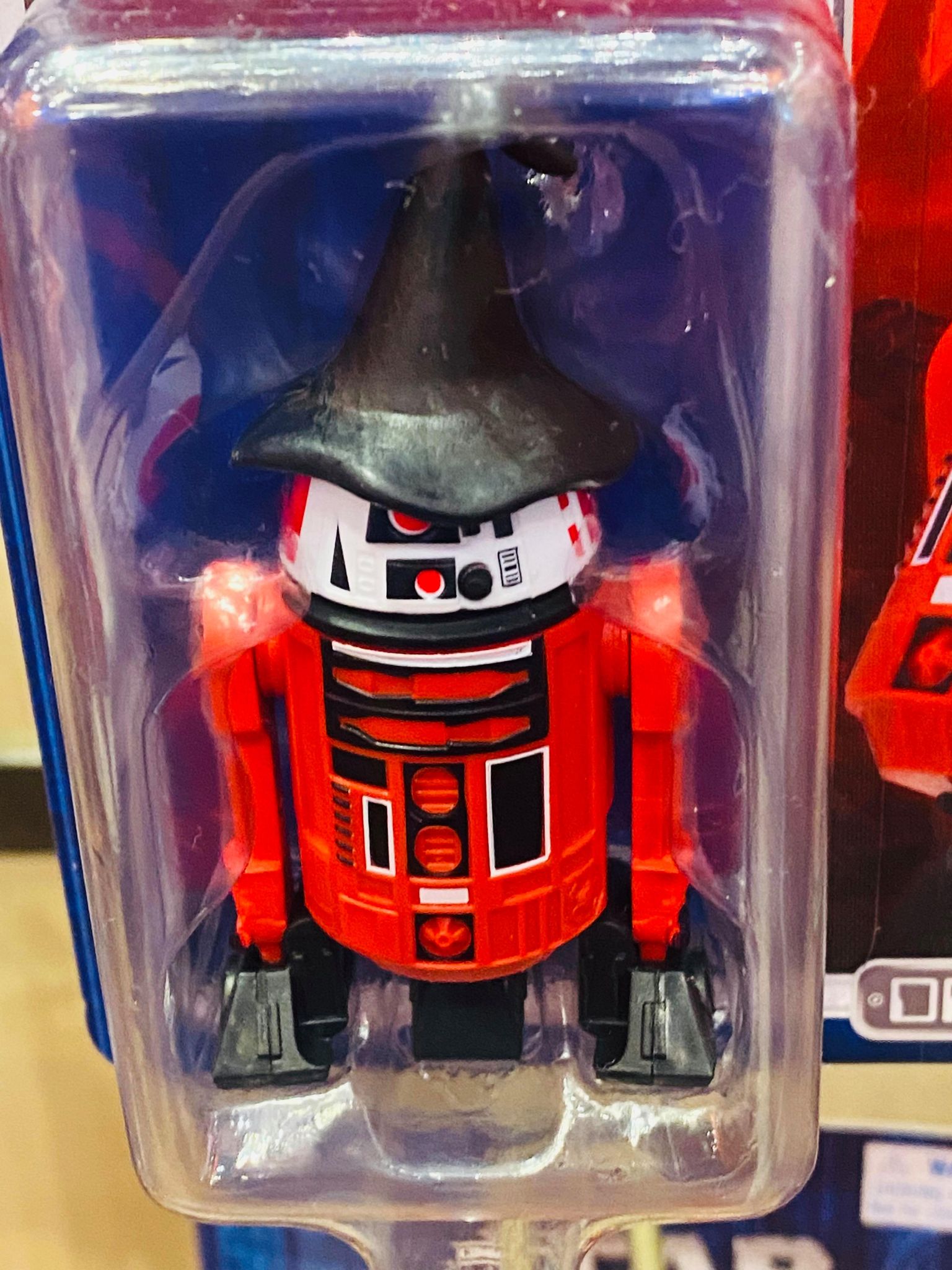 It is worth noting that, alongside all the other Halloween merchandise we have spotted across Walt Disney World this month, the purchase R6-W1CH is limited to two droids, per guest.

We found R6-W1CH over in World of Disney in Disney Springs, and it costs $12.99. Will you be adding him to your droid collection?