Pumpkin Spice Is Officially Back At Starbucks Including Theme Parks! 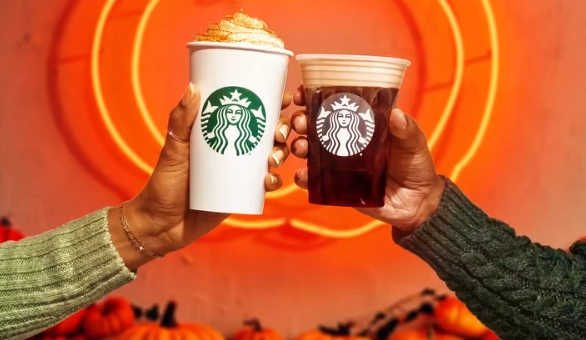 The Halloween decorations may be out at Disneyland and Walt Disney World, Boo Bash may have started but at least for this coffee-loving gal, the Autumn hasn’t officially arrived until Starbucks brings out their Pumpkin Spice Lattes.

Nothing really evokes that feeling of Fall quite like walking right down the middle of Main Street USA with a Pumpkin Spice coffee in hand. Today Starbucks took to Instagram to make the following announcement:

I’m so delighted to see that Pumpkin Spice Lattes are back and for those unfamiliar, each of Disney World and Disneyland’s theme parks have a Starbucks onsite for you to take part in this seasonal rite of passage! 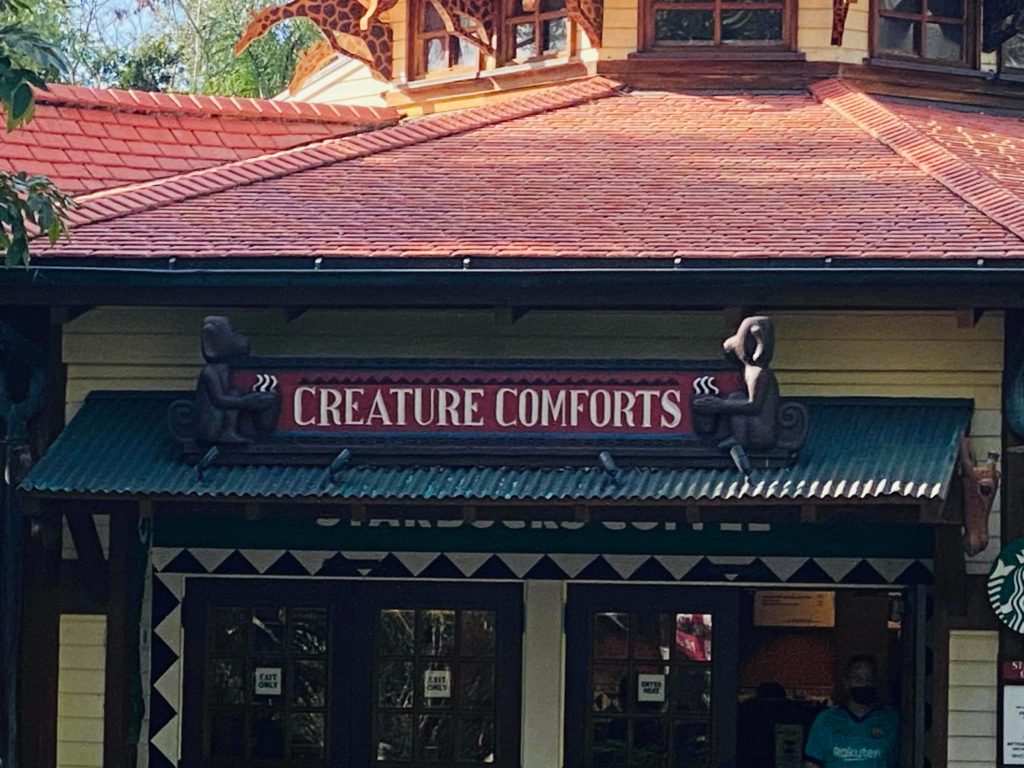 These awesome locations are as follows: 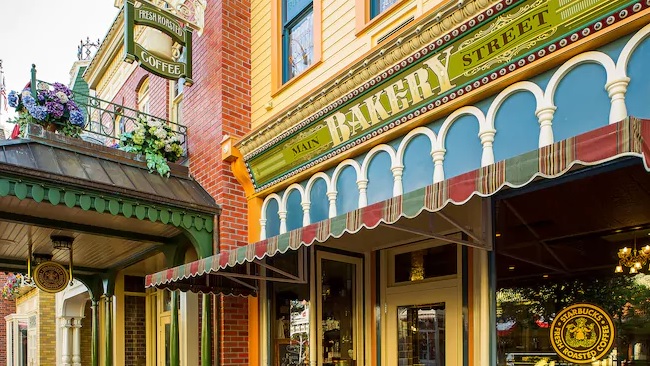 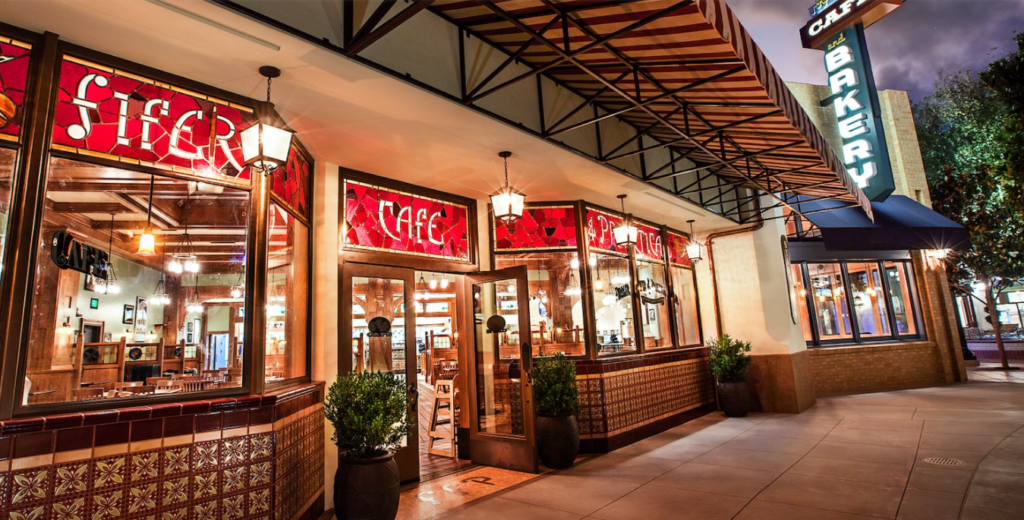 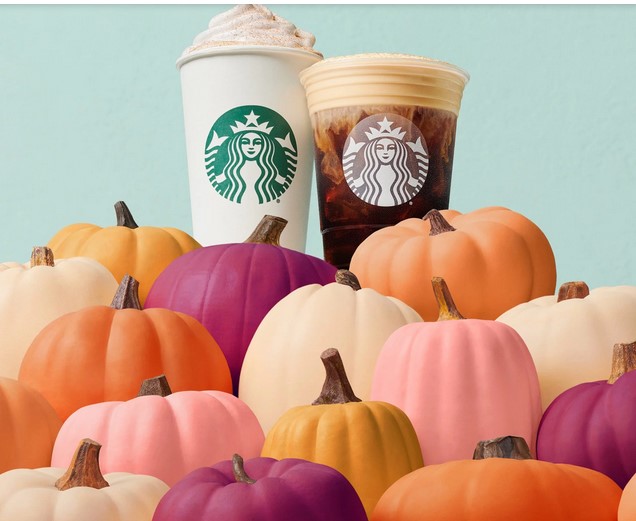 According to a recent piece on CNN, the Pumpkin Spice Latte is returning one day earlier than last year! Also, not only have the original Pumpkin Spice Lattes made a comeback but the Pumpkin Spice Cold Brews are also on the menu.  This popular drink (which apparently outsold the lattes themselves last year) is made up of an iced-drink topped with pumpkin cream, coal foam and a dusting of pumpkin spice.

CNN also tells us that Pumpkin Spiced baked goods are once again on the menu including a pumpkin scone and pumpkin cream cheese muffin.

We know what we’ll be lining up for today! Readers are encouraged to keep following along with MickeyBlog for more pumpkin spice news and updates.

Have you heard the news!? Disney packages are currently available through 2022!  Book your getaway with ME before the end of August of 2021 and I’ll throw in a Disney Gift Card!* Plus 1 lucky family will be picked each month to receive a special in-room delivery from Disney Floral & Gifts!  Simply fill out my form below to get your FREE, no obligation quote!