The Liberty Square Riverboat will be closed for refurbishment for the next nine days. 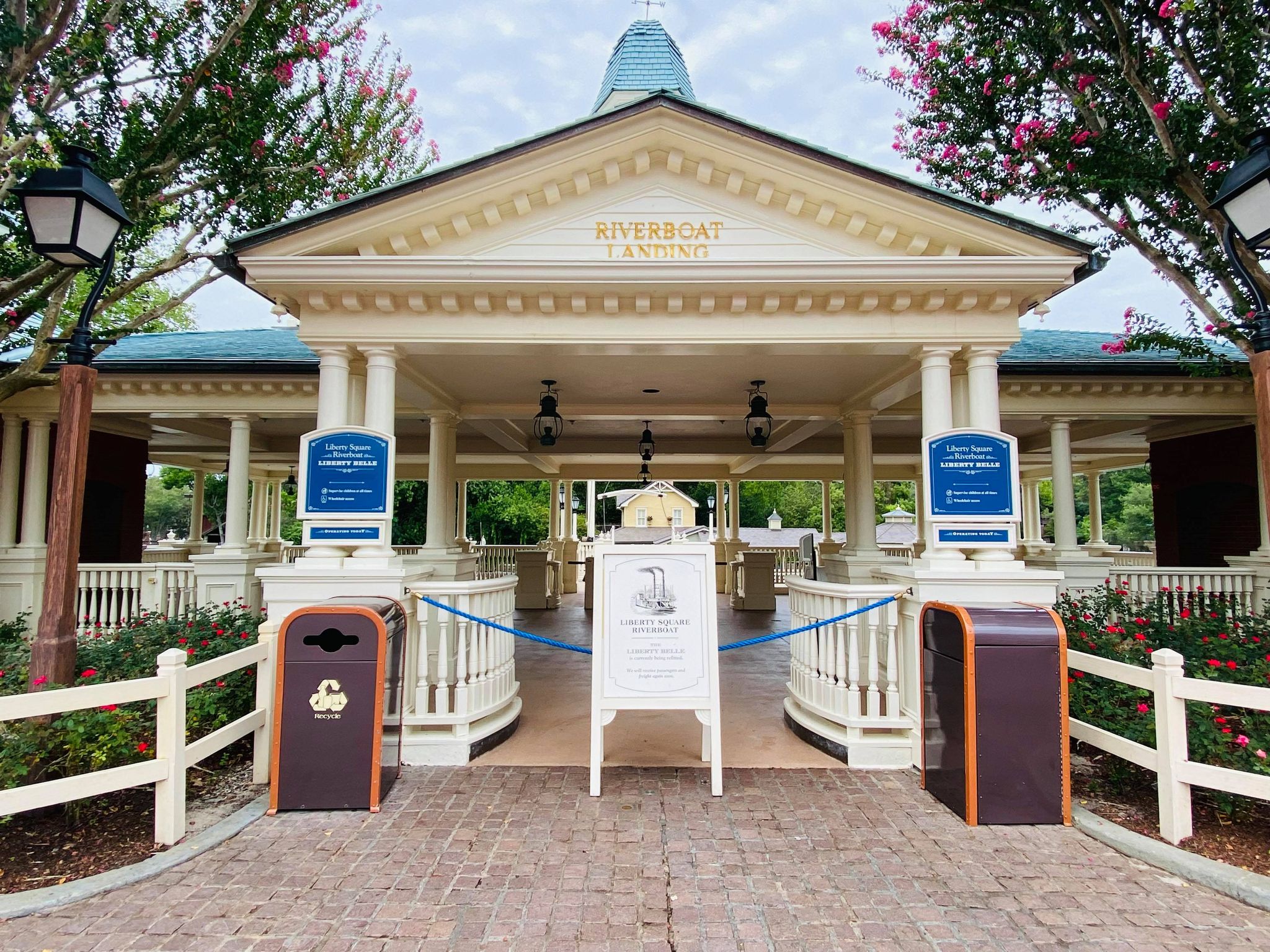 According to the calendar for the attraction, the Liberty Belle won’t be running again until September 1. 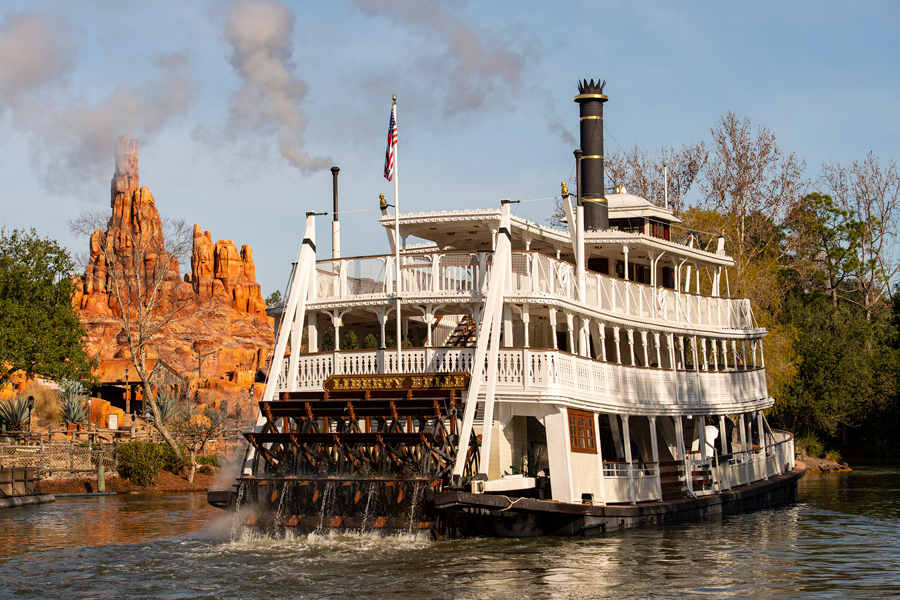 I love riding the riverboat to cool off in the heat of a day, do some people watching and have a break.

Riverboats at the Magic Kingdom at Walt Disney World has been in operation since October 2, 1971. The Liberty Belle has been cruising around the Rivers of America 1996. 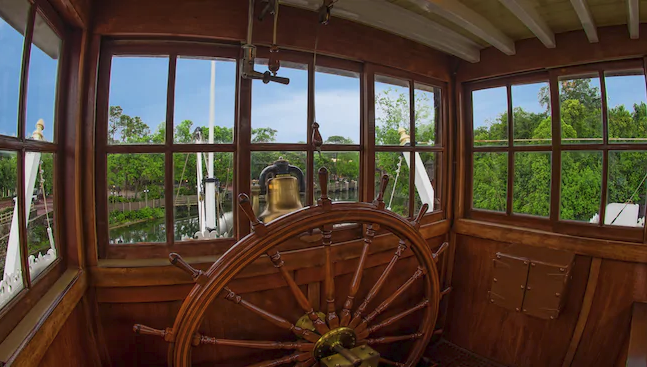 A short refurbishment such as this one is probably needed for maintenance of the boat. That could mean service to the boiler or engines. Or maybe there’s touch-up painting needed.

Last year the Liberty Belle went under refurbishment when its track was replaced. 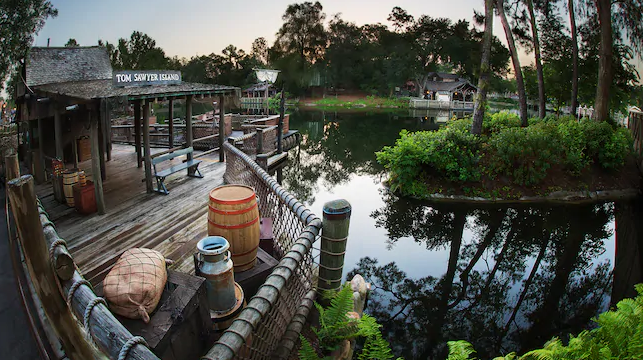 Along the way, listen to a recorded narrator—in the voice of iconic American author and humorist Mark Twain—sharing memories of Twain’s time on the Mississippi.

It’s full steam ahead on this historic, nostalgic trip back to the past! 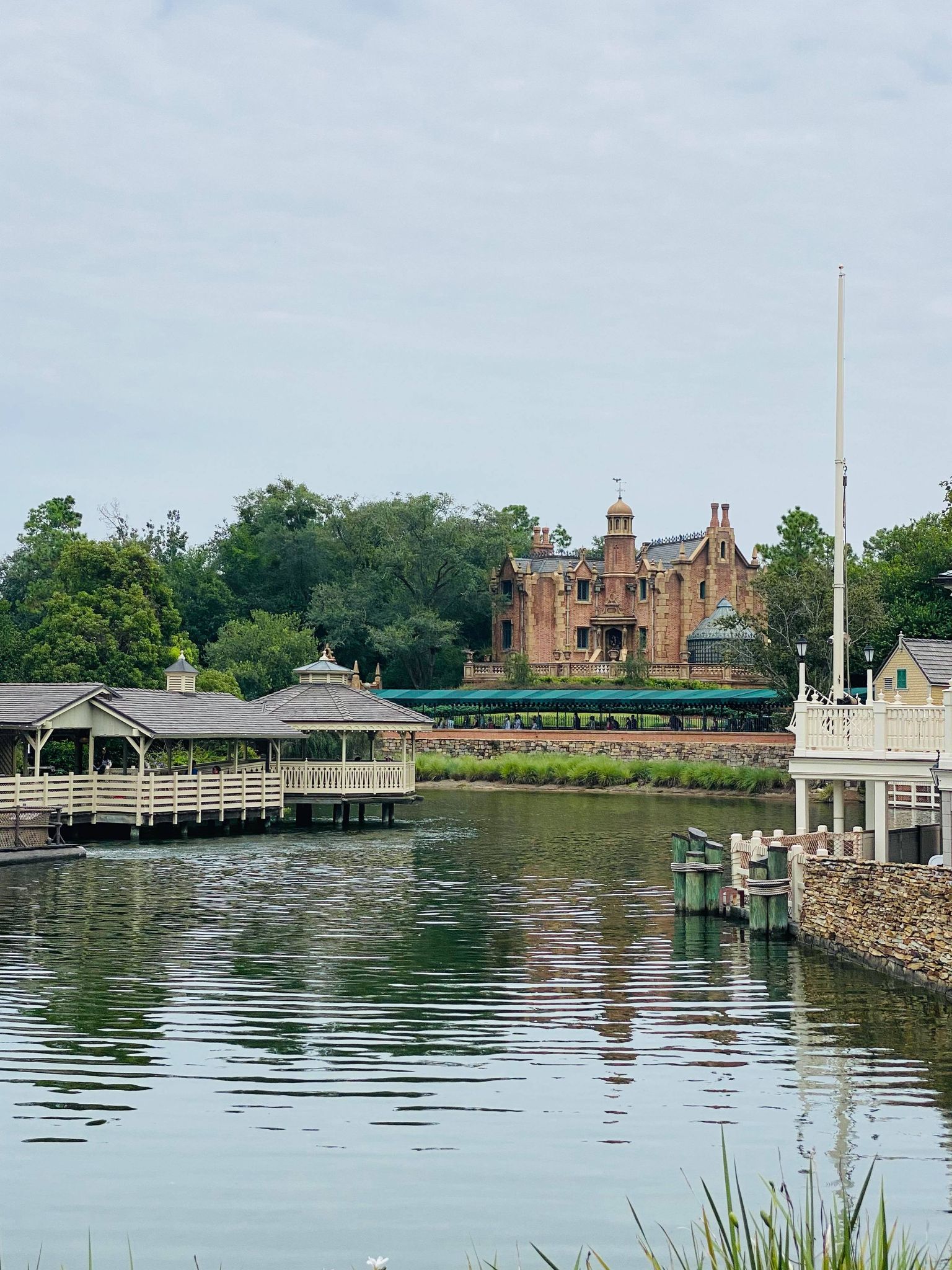 Along the river’s edge

During this charming, 17-minute trip, you’ll encounter a rarely seen side of Magic Kingdom park. Behold a bevy of sights from the early days of the American frontier, including: 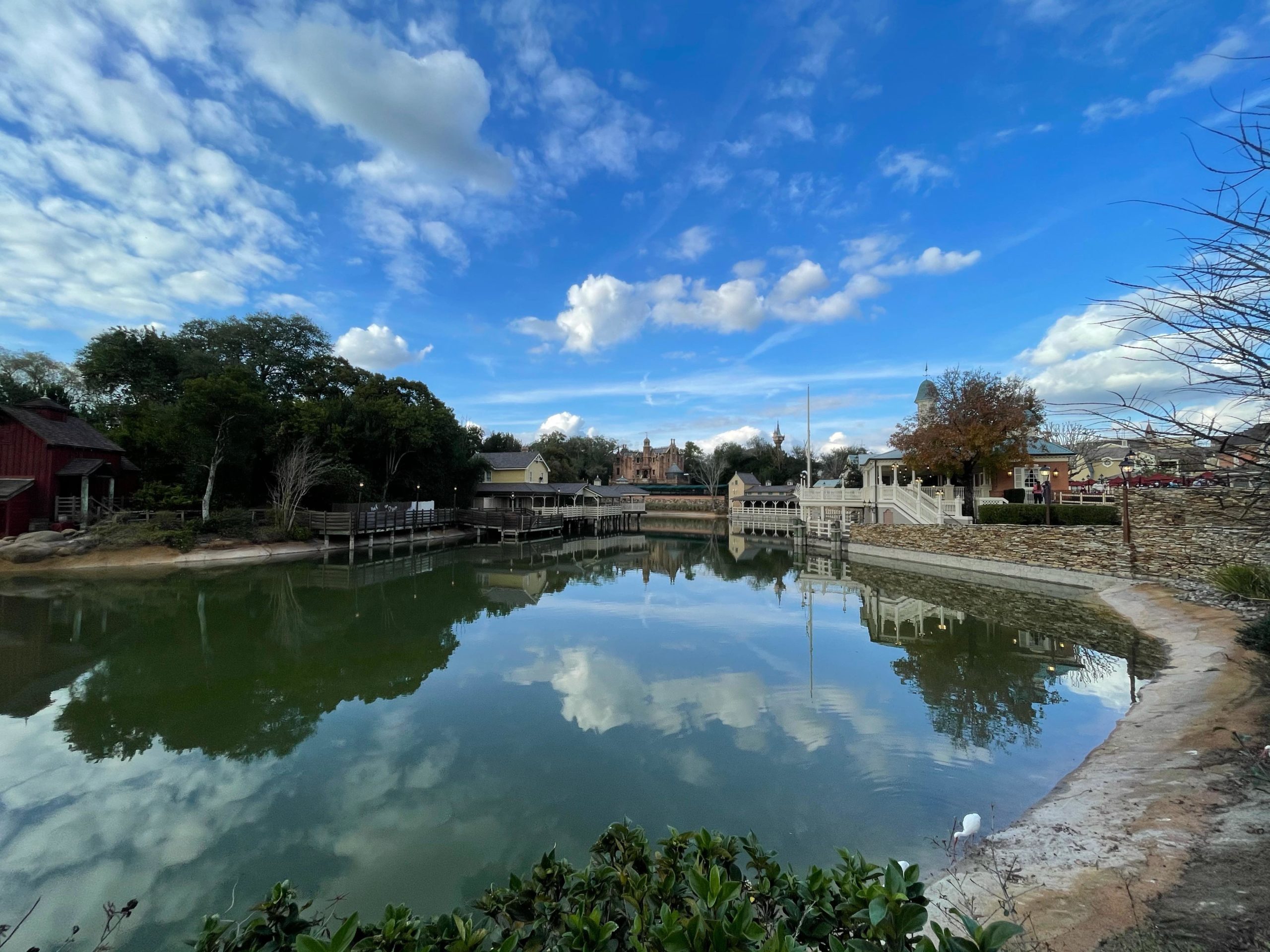 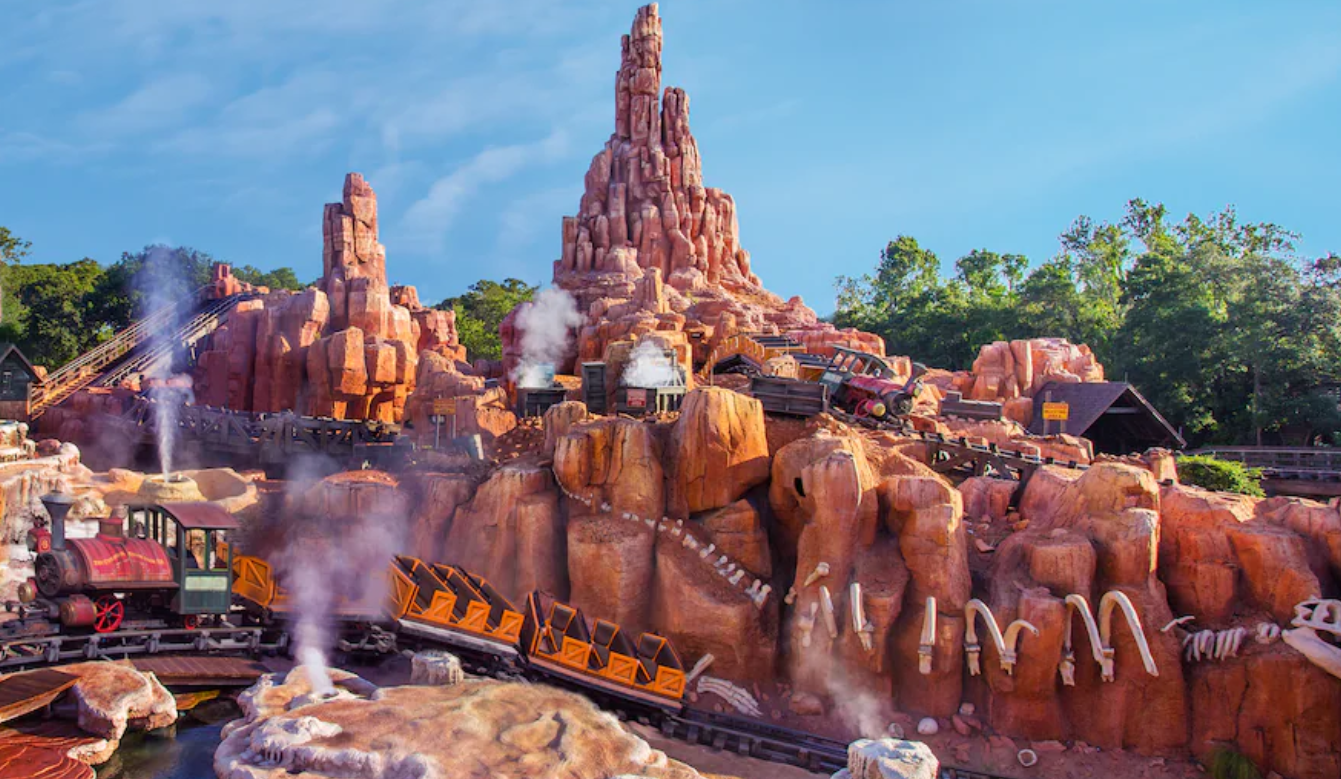 Aboard the Liberty Belle

Featuring meticulously detailed wood craftsmanship, the 47-foot tall Liberty Belle is a working reproduction of the historic vessels that ferried people up and down the mighty Mississippi. 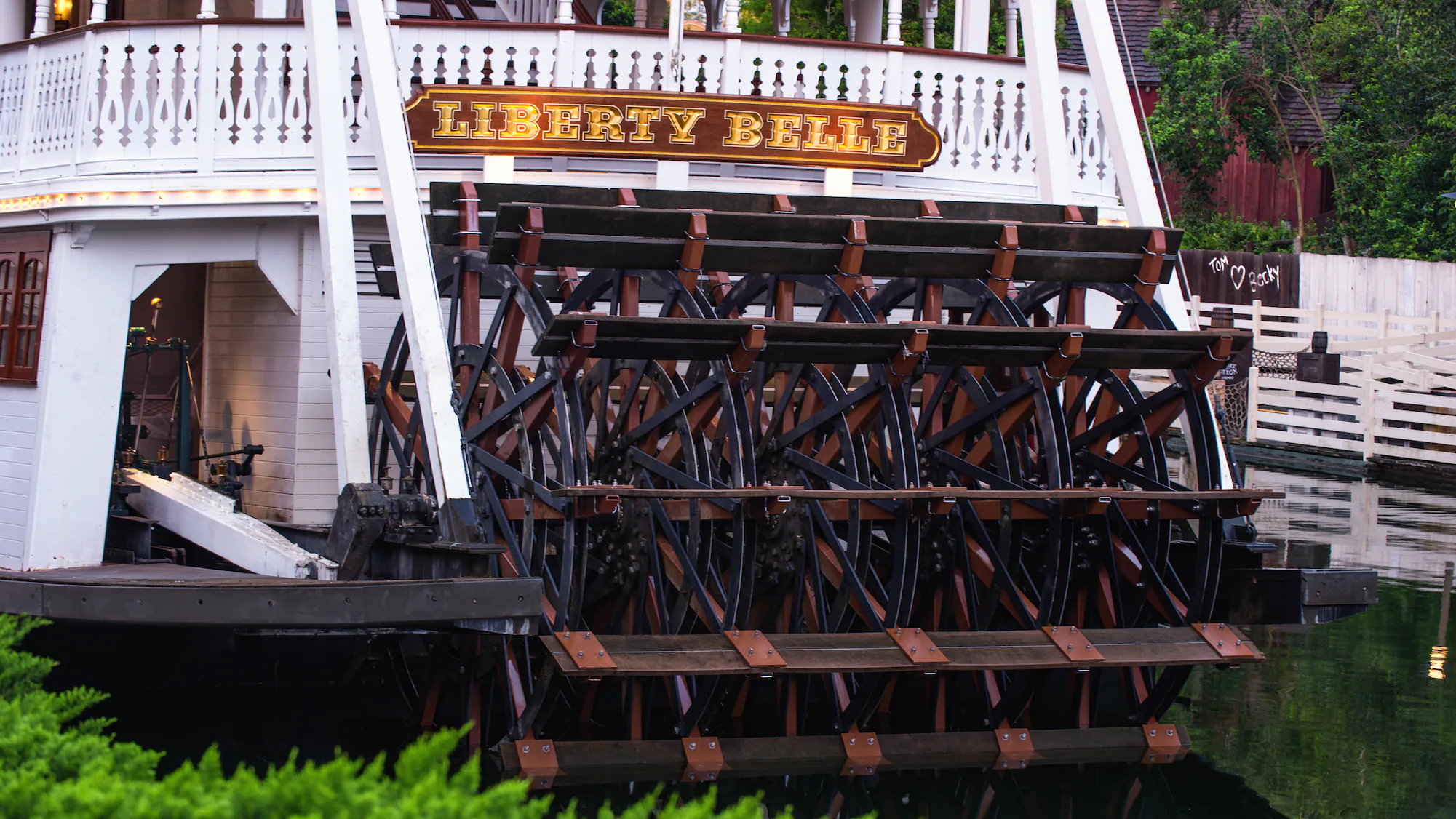 An actual steam engine converts water from the river into steam that powers the large paddle that in turn propels the boat.

There are 4 decks with limited seating available on each.