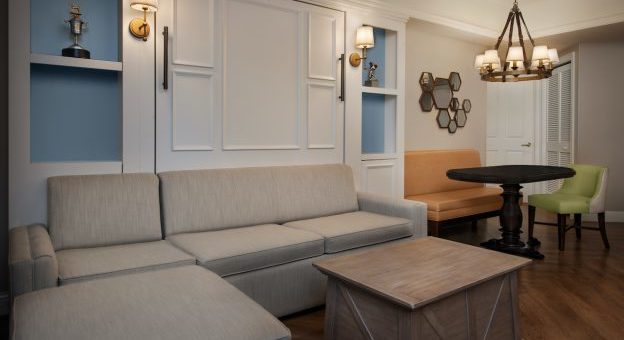 The big changes at Disney World just keep on coming!  Earlier this afternoon we shared some details with you about a whole host of eateries that will be reopening in the weeks ahead.

Now, we turn our attention to a new short video series that Disney is working on that shares some awesome things about each Disney Vacation Club Resort.  The first location featured earlier this month was Disney’s Old Key West Resort.

We’ve long considered this property to be a hidden Disney gem! The first DVC property which opened 30 years ago, Old Key West has become a family favorite for it’s awesome amenities and serene setting.

Check out our recap of the video below where you can see some of the awesome details you’ll find at this property from the Latin Phrases that welcome travelers to the Conch Flats to the nautical flags that adorn the resort’s arena!

Next up in Disney’s DVC videos will be Saratoga Springs Resort & Spa, another gem nestled next to Disney Springs. Stay tuned for the next video where we delve into the architectural elements that have wowed guests since opening. 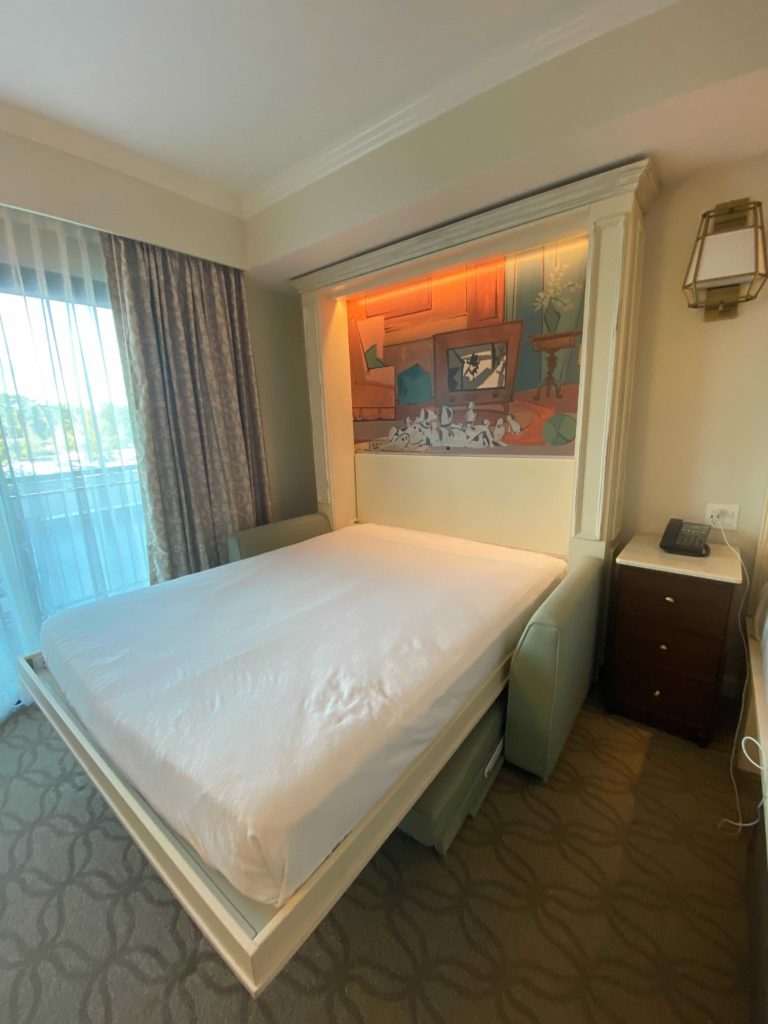 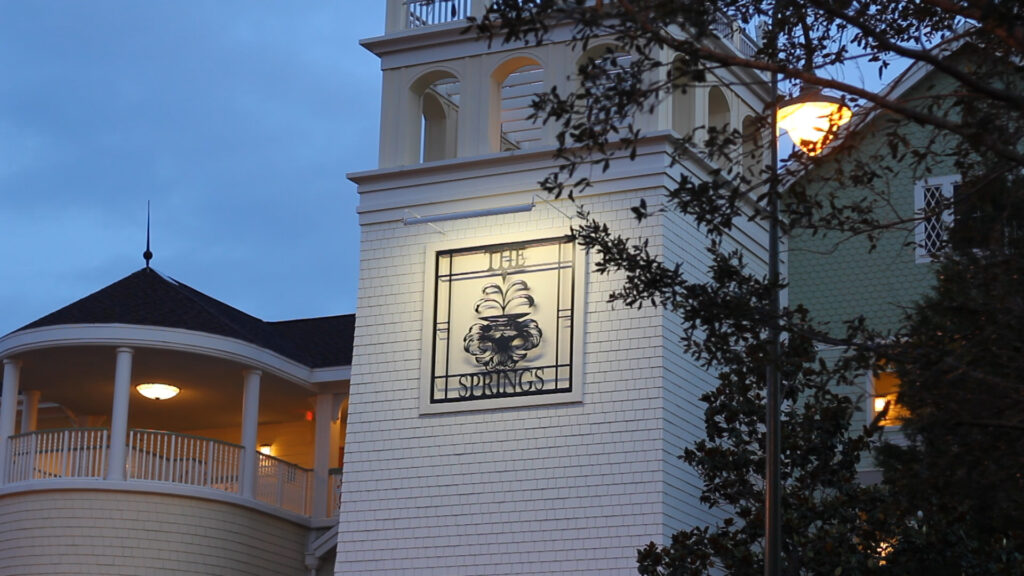 The renovations at Saratoga Springs are a bit more extensive hence the later opening date. Saratoga will also be undergoing construction that extends to the lobby’s exterior. This includes structural work to the Carriage House roof and trusses and updated walking paths

These to properties join and ever-growing list of resort properties that are currently being gussied up for Disney World’s 50th Anniversary Celebration. 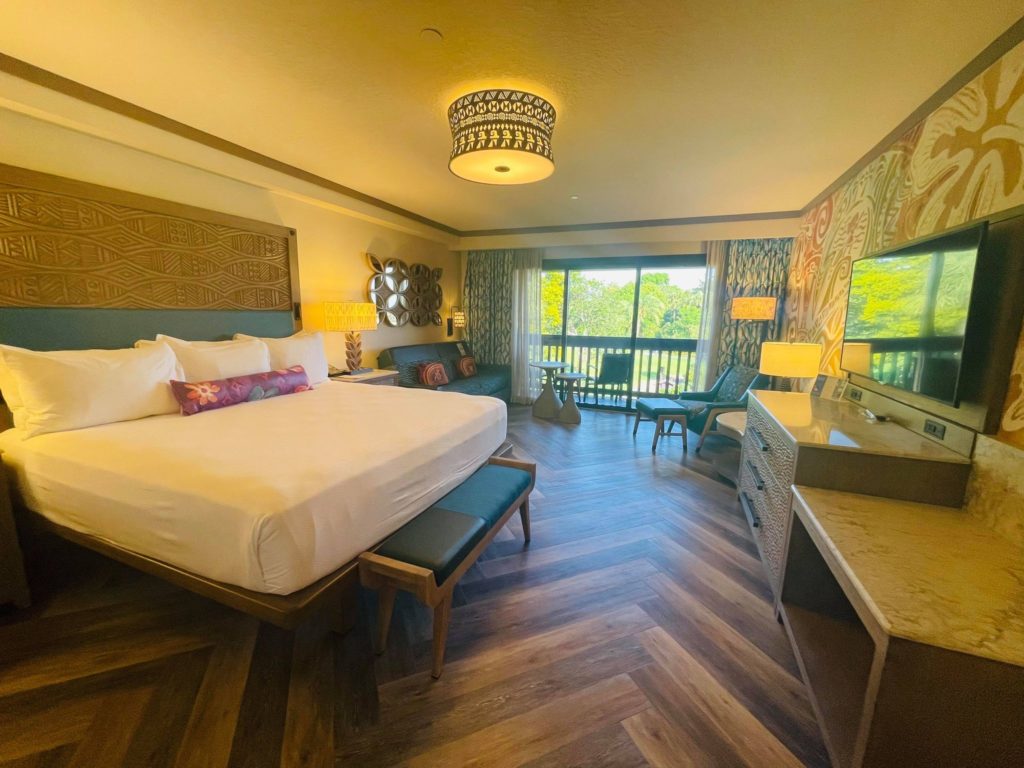 We’ve already been sharing with you updates of the refurbishments going on at Disney’s Polynesian Resort both to the guest rooms and the Main Ceremonial House where a porte chochere and monorail platform are being worked on as we speak. 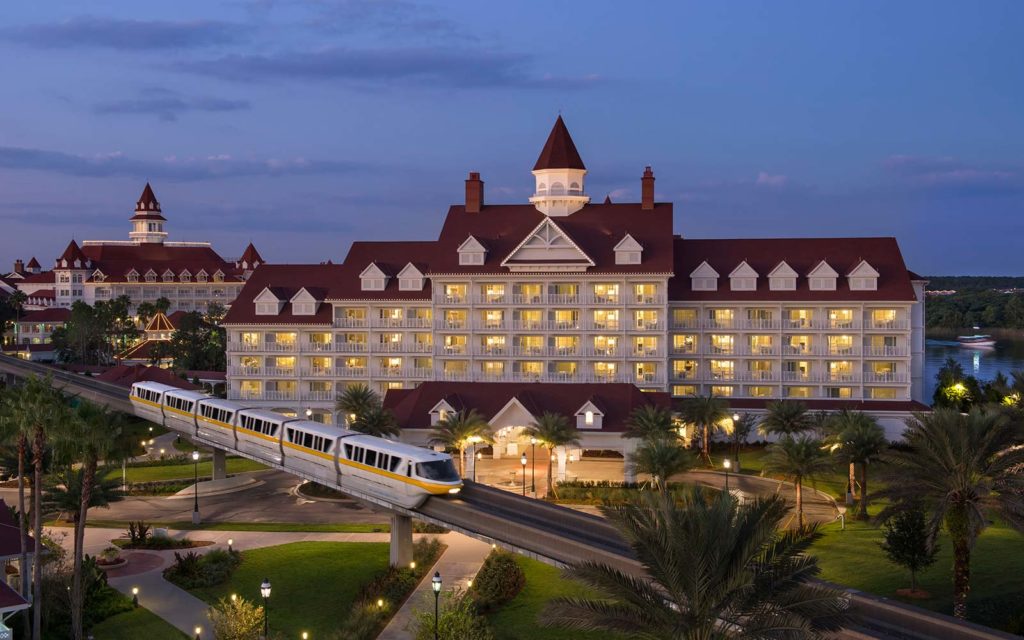