Attention gamers! Comicbook.com broke the news today that the next Disney classic film to receive the Disney Interactive treatment will certainly remind players to embrace “The Bare Neccesities.” Following the 2019 releases of games based on “Aladdin” and “The Lion King,”  the next game appears to be themed after the 1967 classic tale, “The Jungle Book.” 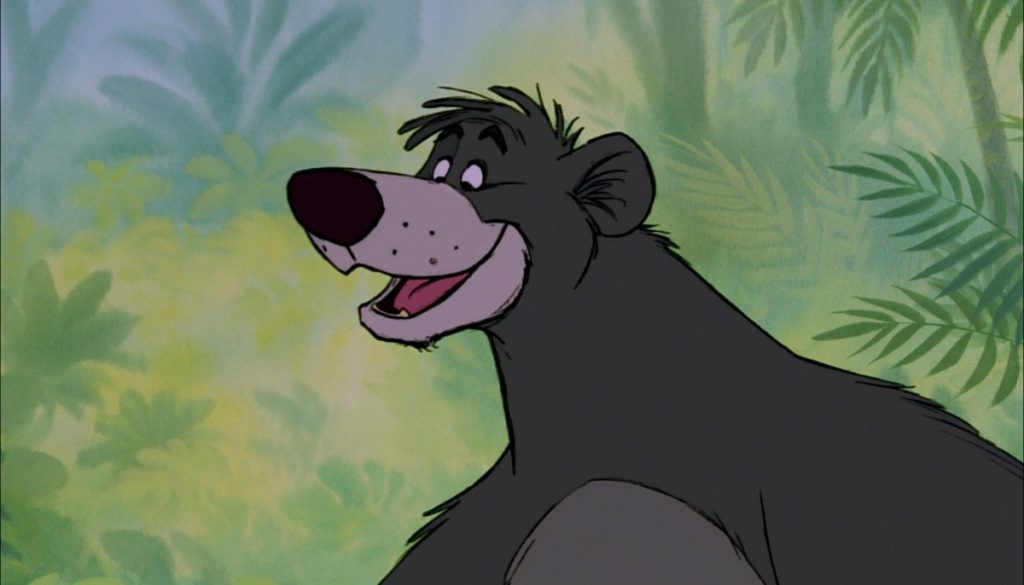 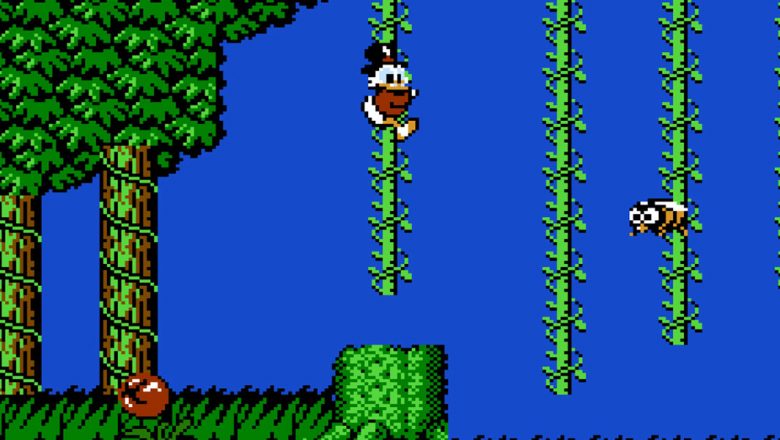 The new edition primarily aims at users of the Nintendo Switch, an incredibly popular gaming console. The game originally released for the portable console in 2019.

“This is a collection of classic platformers based on the Disney movies Aladdin, The Lion King, and The Jungle Book. Players run and jump through levels, using swords, fruit, or swipe-and-pounce attacks to strike enemies (e.g., guards, birds, snakes, monkeys),” according to the ESRB rating. “Combat is highlighted by sword-slashing sounds and cries of pain; enemies disappear amid puffs of smoke when defeated. Some enemies and bosses shoot projectiles (e.g., arrows) at players’ character.”

A new version of the Disney Classic Games Collection has been rated by the ESRB today, and it now includes The Jungle Book.

I actually never did play The Jungle Book on NES or SNES. pic.twitter.com/zW0TyWMiC1

Rumors around the new game began in the spring. Previously, “The Jungle Book” game released on other platforms as well due to its publisher: Virgin Interactive, according to Comic Book. 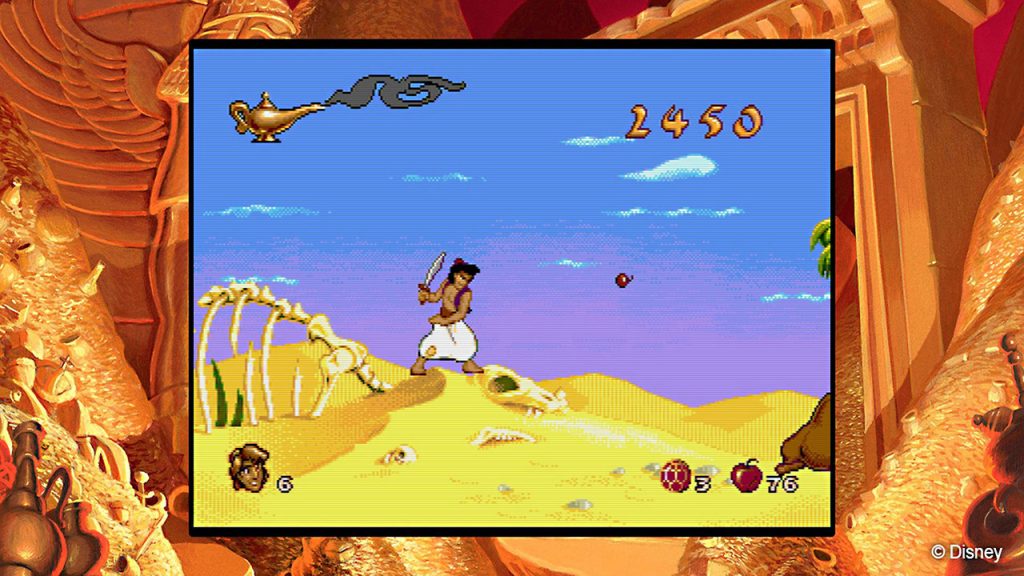 Like many new initiatives and releases, the Walt Disney Company did not release a date for the new video game. Still, fans can be sure that they will be able to hurl bananas at their gaming foes sometime in the near future.