Disney’s Animal Kingdom welcomed a number of new animals to their packs and prides lately, including a baby aardvark. Recently, they celebrated not only the new baby’s first birthday but also its mother’s special day. 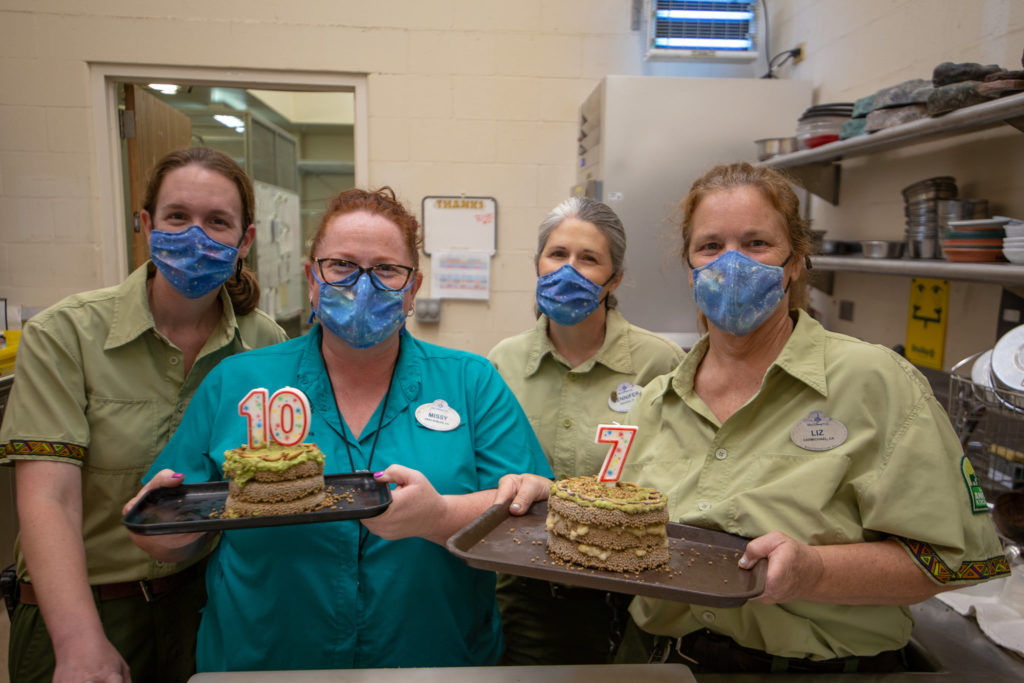 According to the Disney’s Animals, Science, and Environment Facebook page, two aardvarks recently marked their big days with quite the appetizing treat.
Seven-year-old Peanut rejoiced in her special day with a cake fit only for the African mammal. According to the post, Peanut received a “three-tiered cake made out of mealworms avocado, bananas and nutrition pellets, of course!” 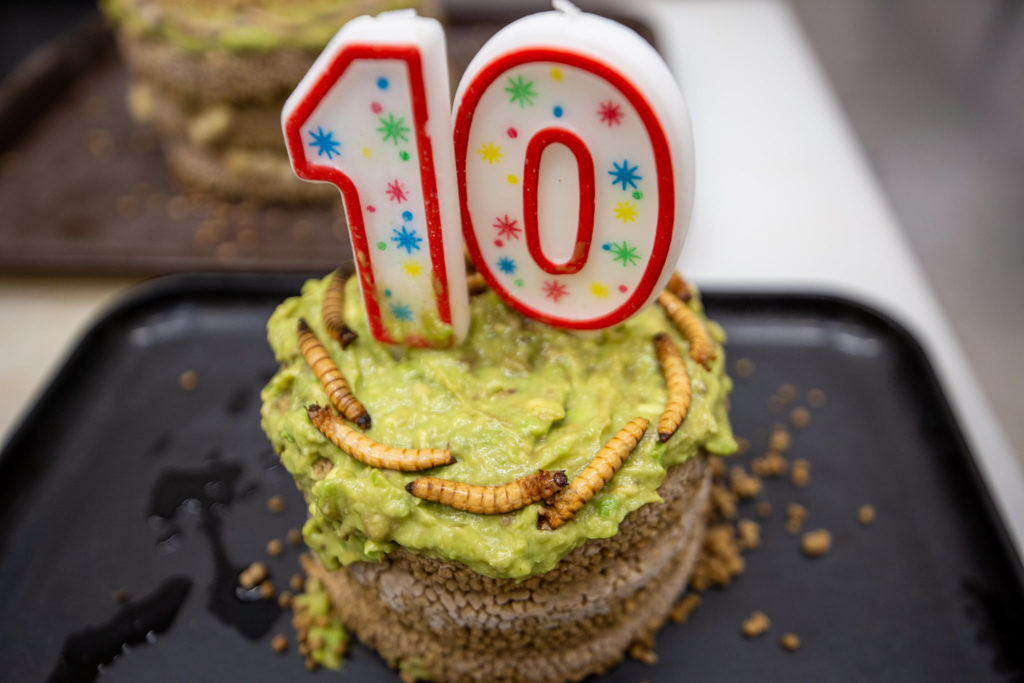 Karanga, Peanut’s 10-month-old daughter, also took part in the celebration for an early moment of commemoration. 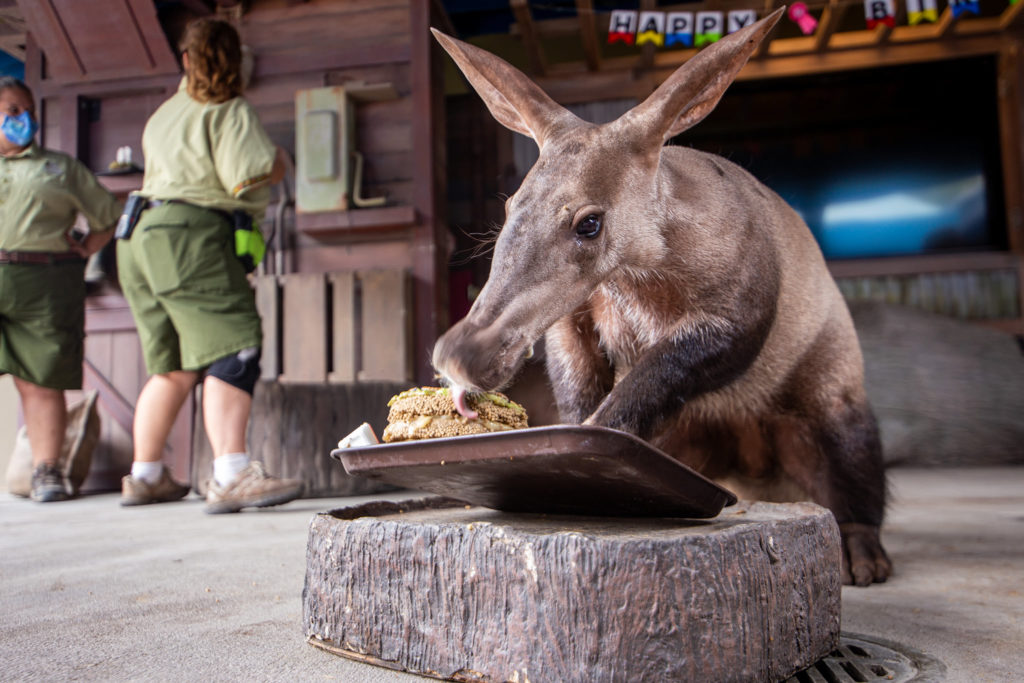 Born at Rafiki’s Planet Watch last year, Karanga’s story captured the hearts of Disney+ subscribers earlier this year. As the first baby aardvark born at Disney’s Animal Kingdom,
an episode of “Magic of Disney’s Animal Kingdom” specifically focused on the “love story” of her parents. The show ran exclusively on Disney+ and was produced by National Geographic.

Karanga finds herself on quite the special list of new babies welcomed to the Walt Disney World Resort theme park recently. Just in the last few months, the Kilimanjaro Safari and its animal sanctuary, the Harambe Wildlife Reseve, marked the birth of a number of new animal offsprings. 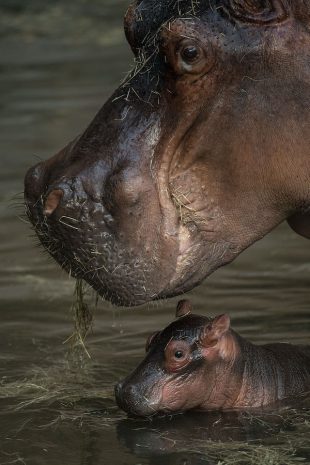 A baby hippopotamus calf joined the bloat in July. Tuma, the mother of the calf, also birthed the park’s previous baby hippo in 2018. 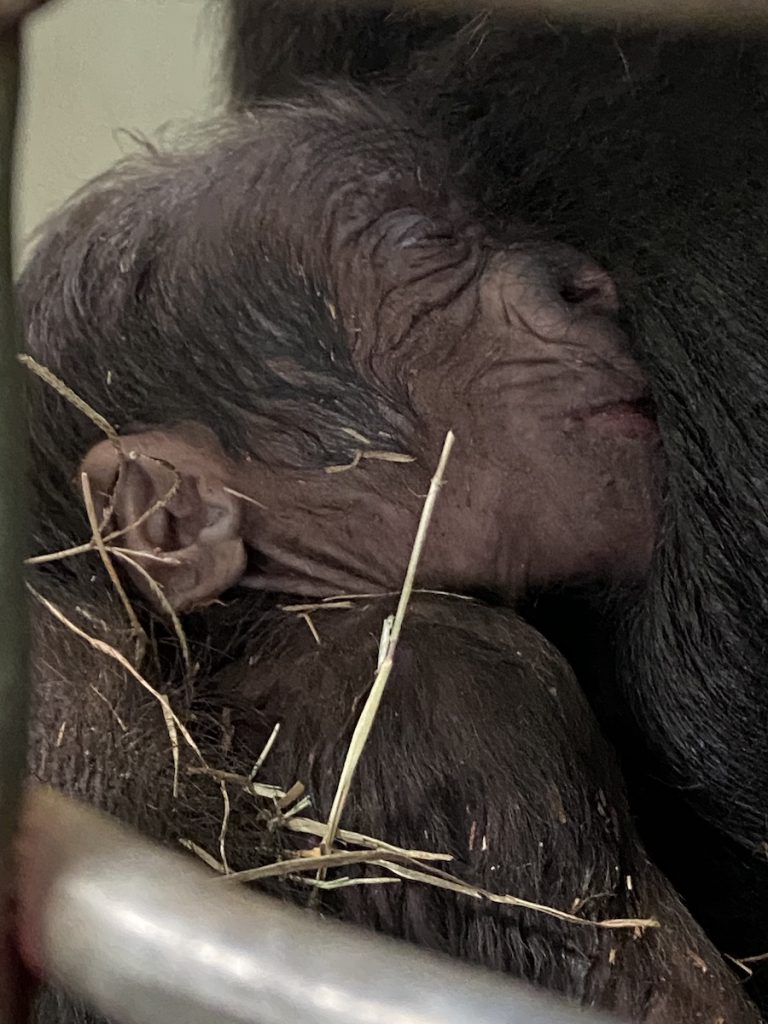 In the same week, Azizi, a western lowland gorilla, also gave birth to a sweet new infant at the Gorilla Falls Exploration Trail. According to Disney Parks Blog, both the parents of the hippopotamus and gorilla parents came to the park as part of “the Species Survival Plan, a porgram overseen by the Association of Zoos and Aquariums. The plan ensures responsible breeding of vulnerable or critically endangered species – including Nile hippopotamuses and western lowland gorillas – to help create healthy, genetically diverse populations for years to come,” according to a Disney Parks Blog post.

Stay tuned for more on the latest births and celebrations at this incredible theme park.